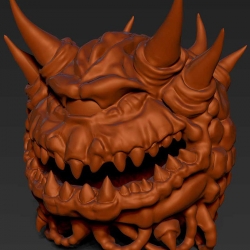 Back in the 1950's, Dr. Wernher von Braun and his rocket scientists dreamed of travelling to Mars. Enter Collier’s Magazine editor Cornelius Ryan. He put Wernher and his people together with concept artists such as Chesley Bonestell. The product of this union was a series of articles entitled "Man Will Conquer Space Soon". It took space travel from Buck Rogers Fantasy in the minds of the world to something that could really happen. It could be argued that this is where the Space Age started.

This project is a love letter to the Collier's articles, and the Disney animated shorts that followed it. They helped blaze a trail that led to the Apollo landings in 1969. The very same von Braun who authored the space plans here helped design the Saturn V that put real boots on the lunar surface.

Modelled and rendered in Blender's Eevee realtime renderer. Compositing and editing in Blender and Resolve. After Effects used for post pro effects. All the models are created for realtime rendering. 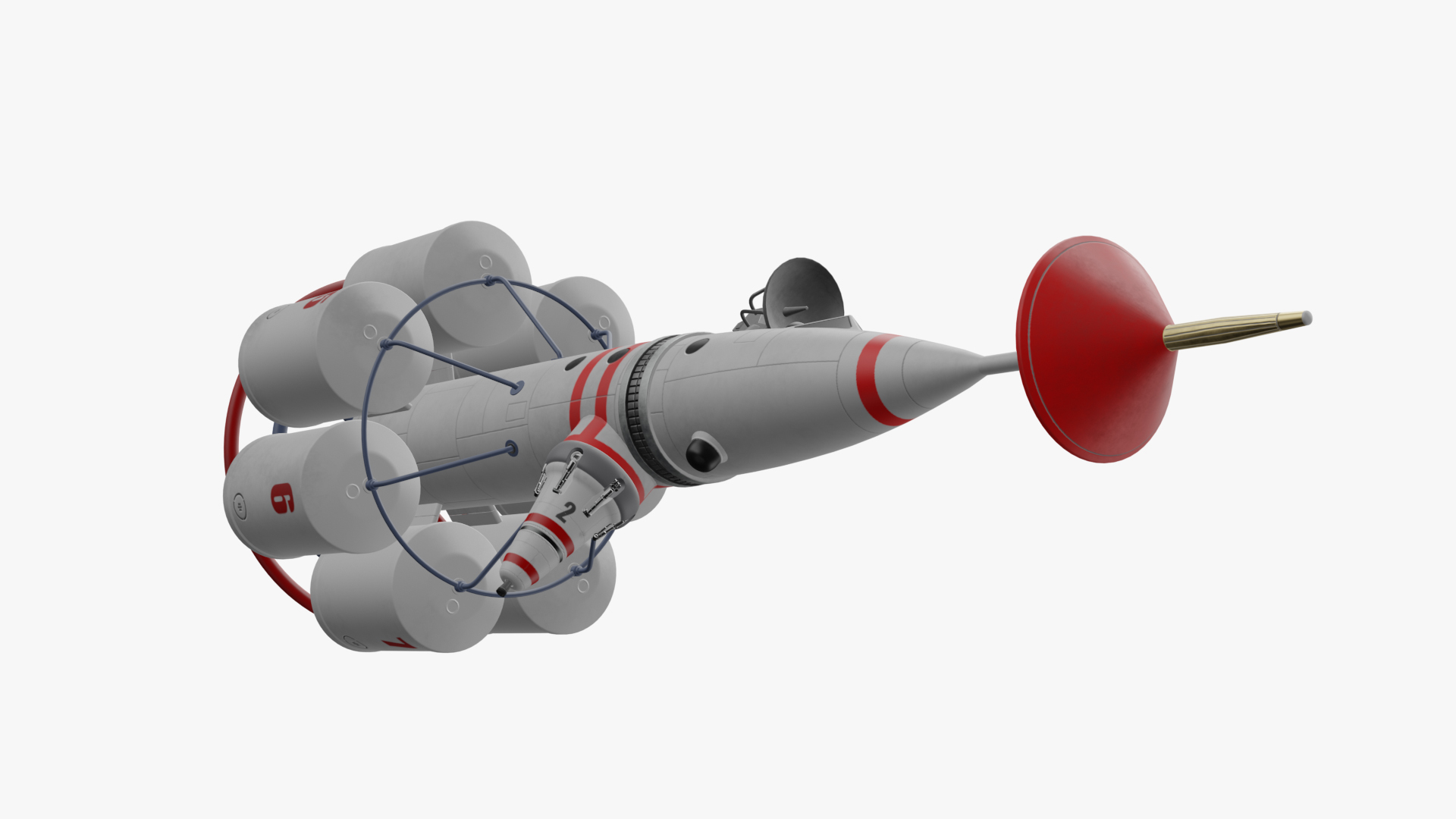 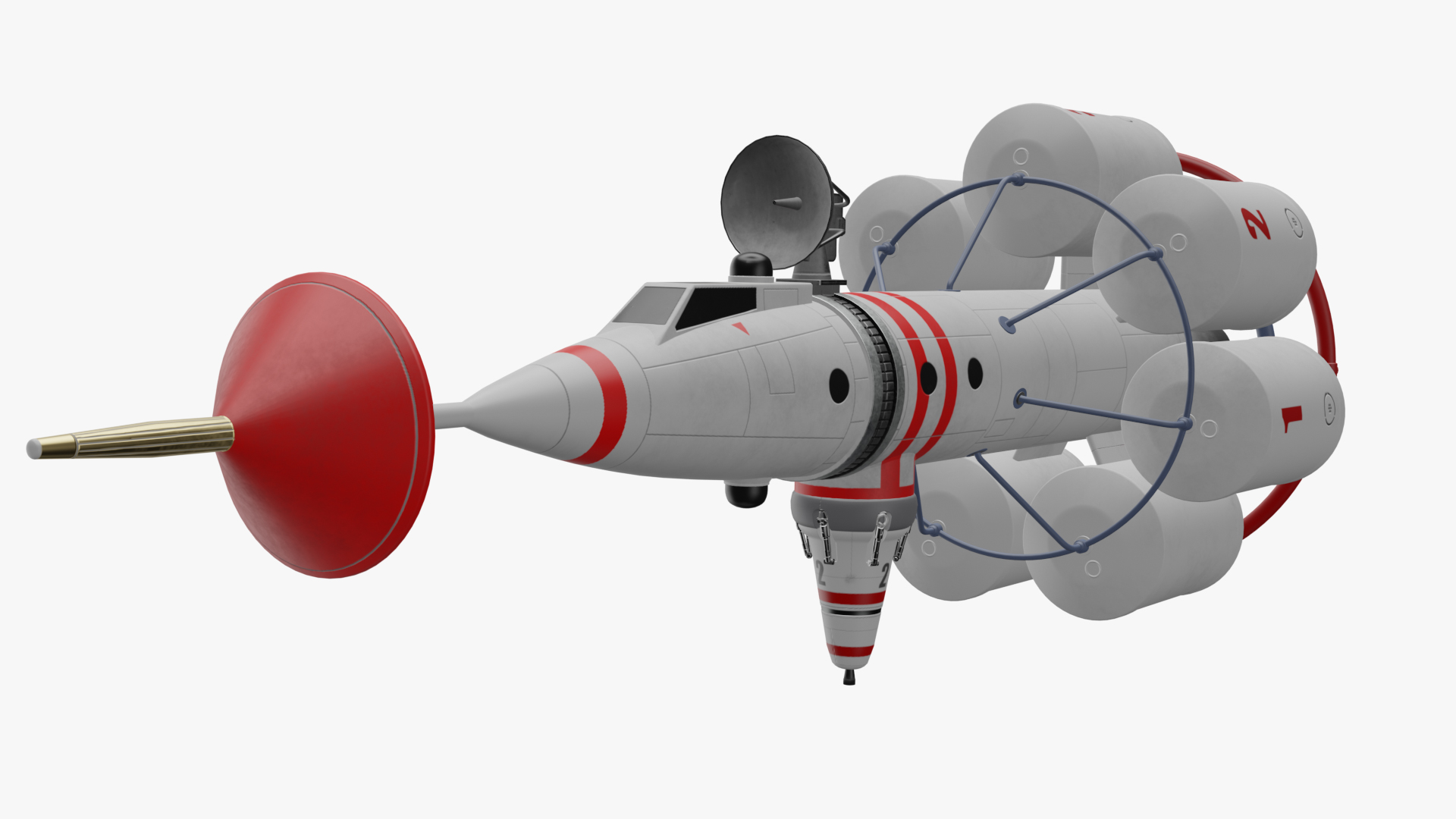 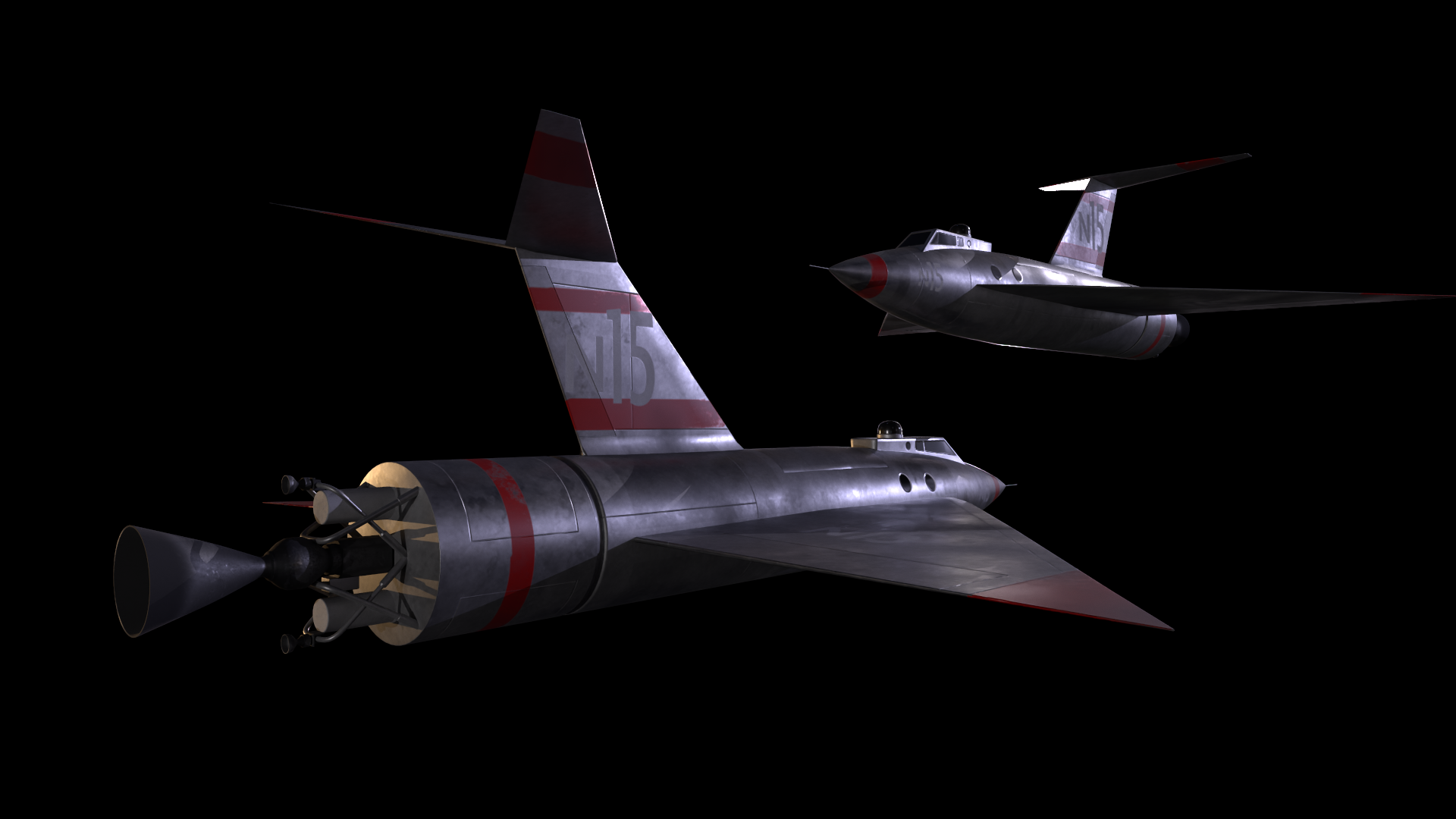 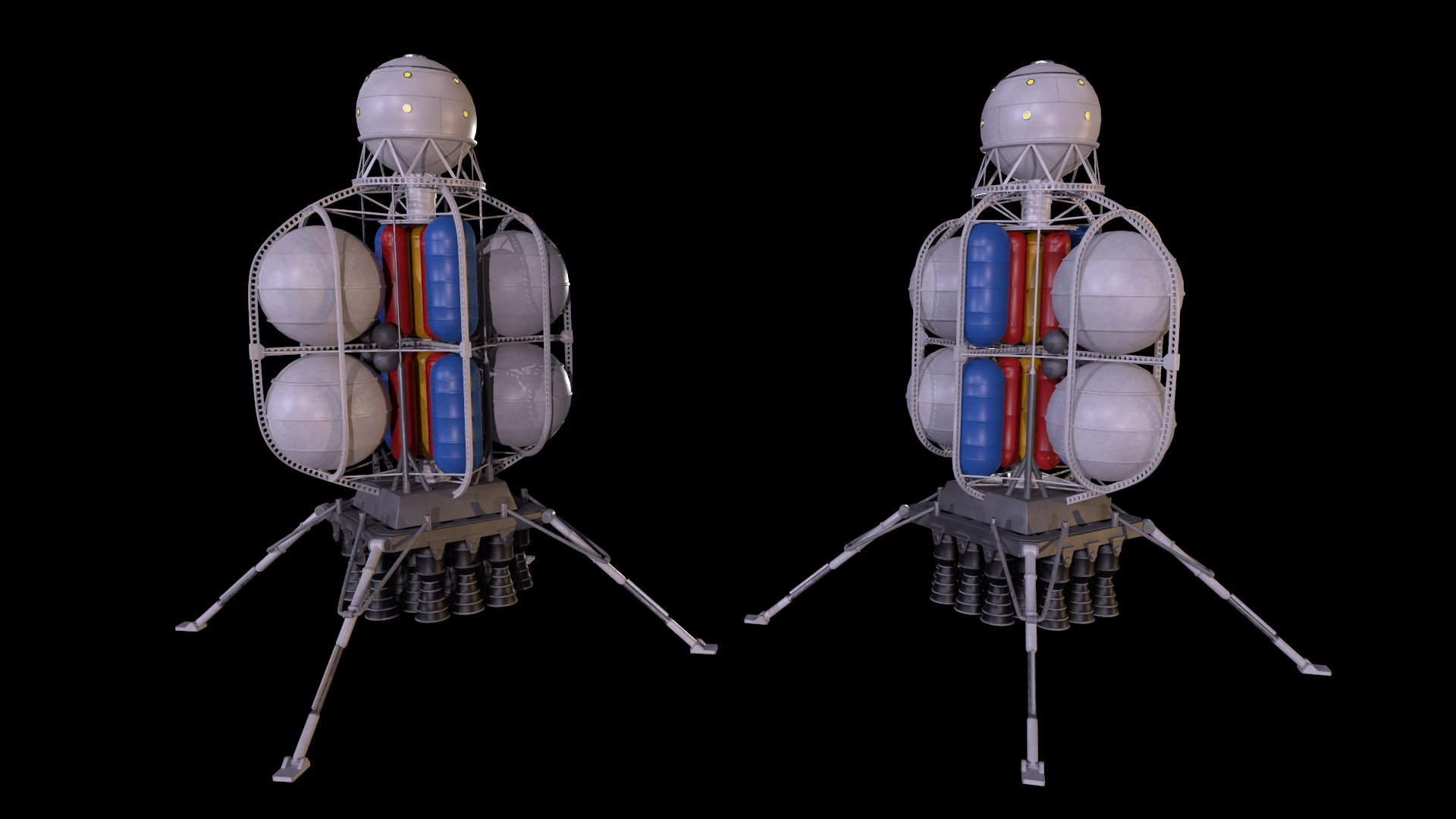 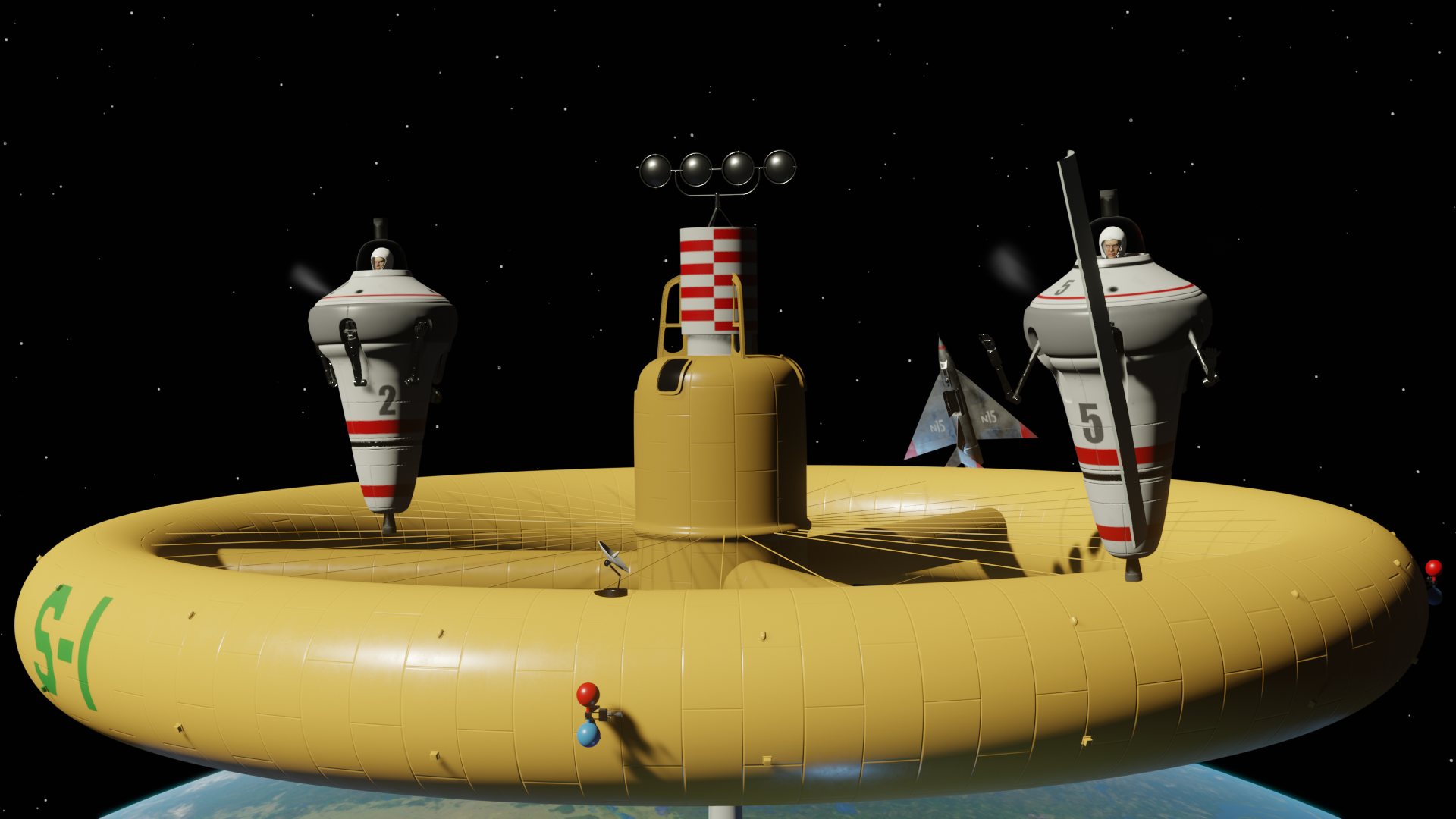 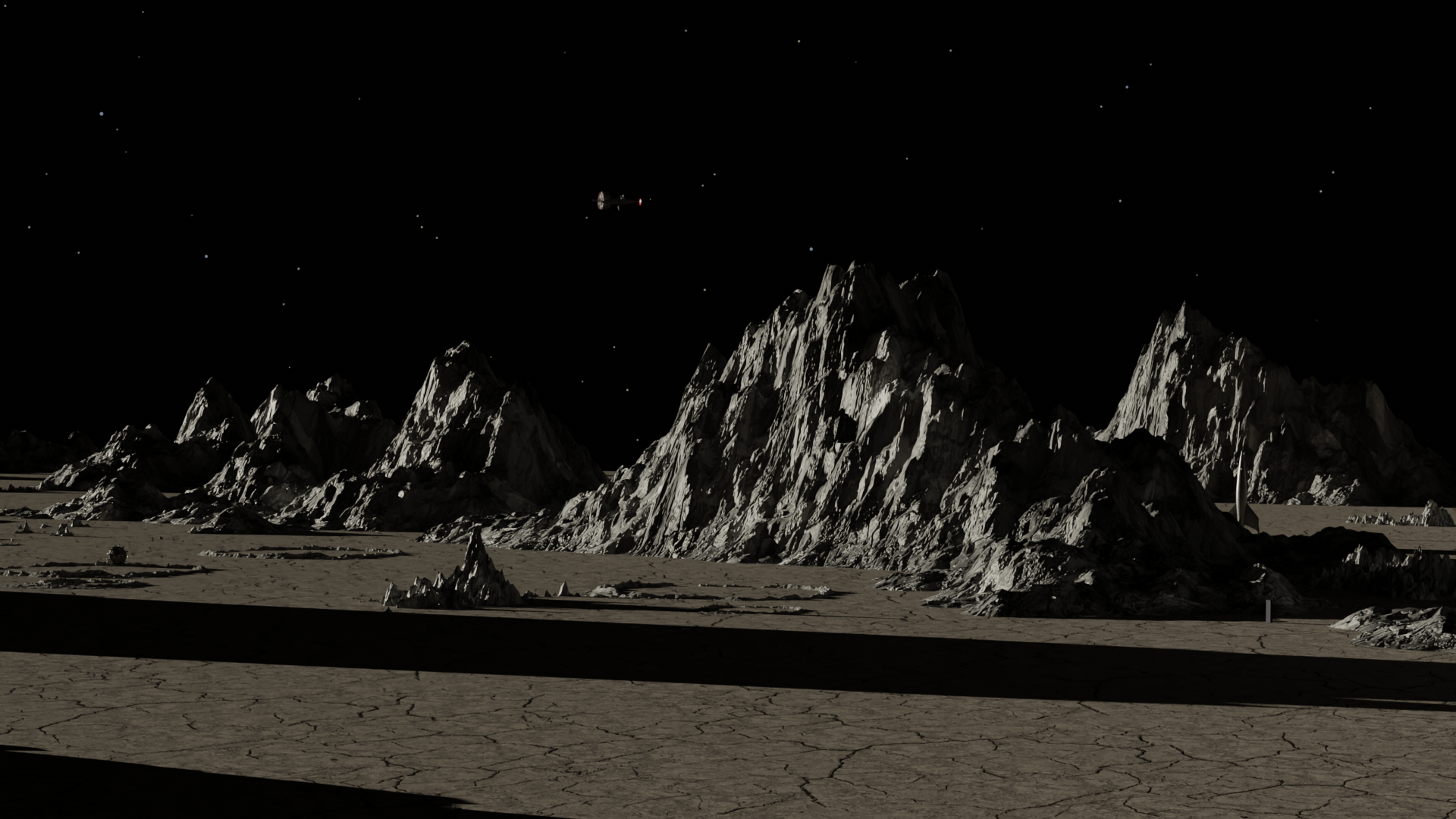 The Space Wheel and the one pathtraced scene in the film used to get the displacement for the lunar mountains.