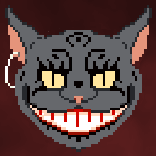 Kligan
polycounter lvl 5
Offline / Send Message
Kligan polycounter lvl 5
Nov 2021
It bothers me to no end that whenever I import a simple convex primitive as a collision for mesh in ue4, it always manages to mess it up!
I even went as far as experiment to see if it'll be better if I manually check and triangulate every single face to make sure everything is convex. Doesn't matter.
Here's an example, from a collision I imported just now. A 12-sided convex cylinder with 1 loop in the middle: 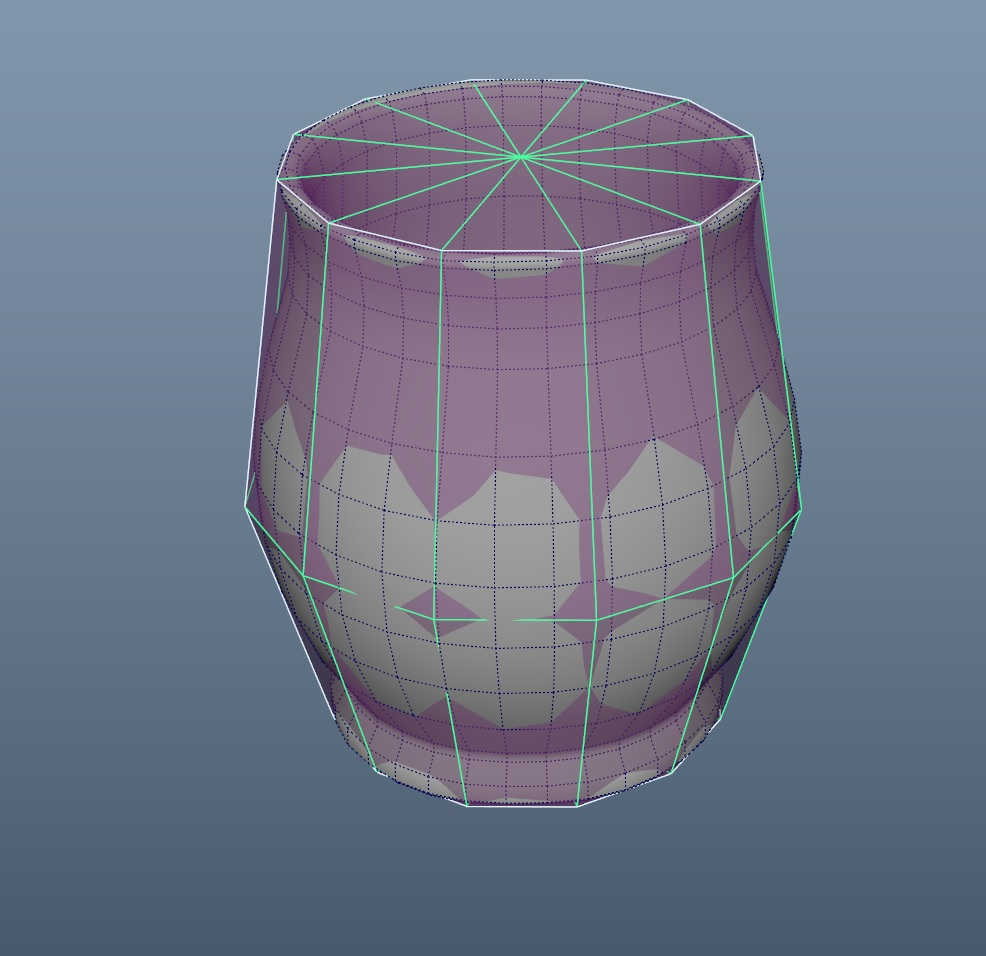 Import in ue4, a-a-and its all screwed up with extra edges for no reason: 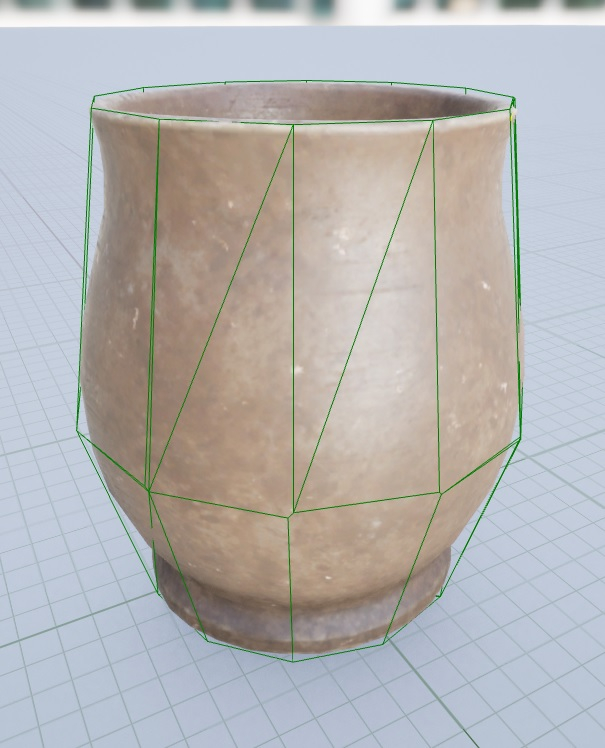 Let's try a different variant. Two simple 12-sided cylinders with a gap between them: 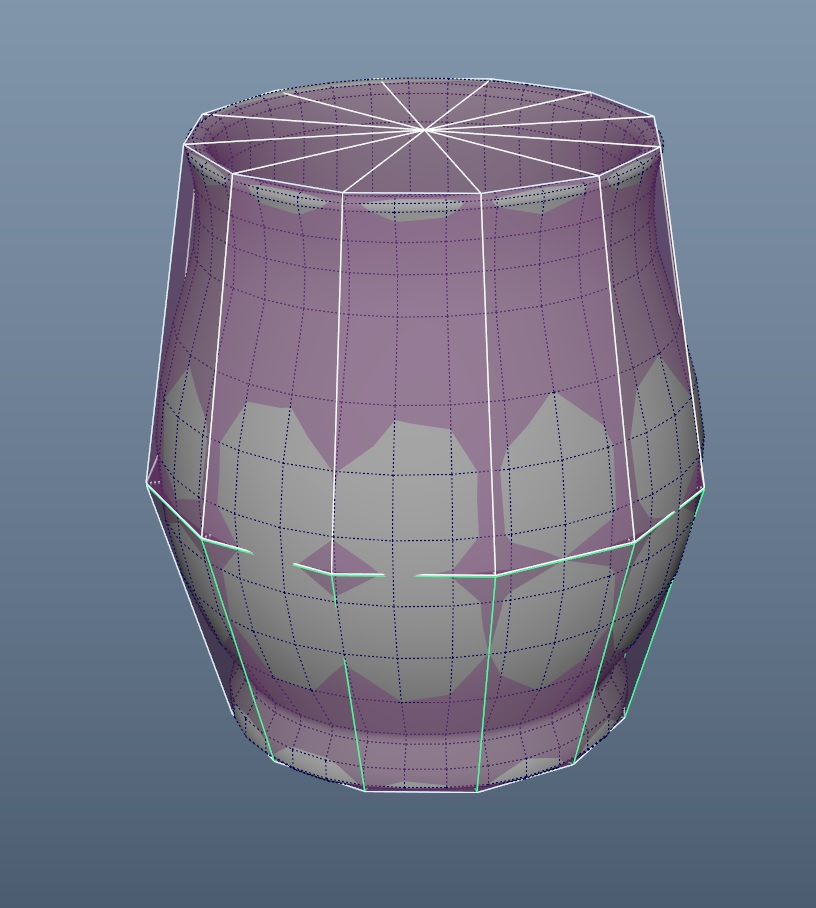 Let's see it in ue4. Its screwed up again, but even worse: 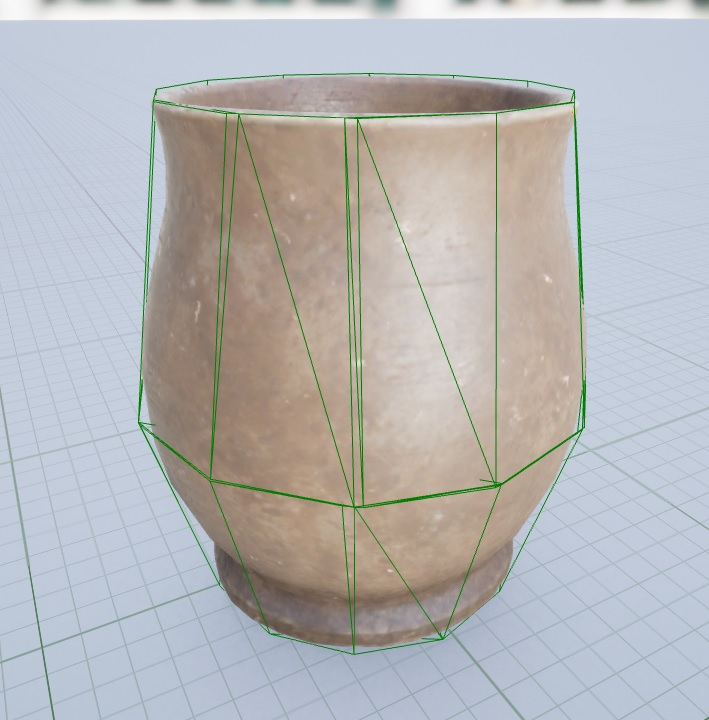 That happens to every simple convex collision mesh I import.
Is there a way to fix this mess? Maybe I've been doing something wrong this whole time?
0 · Share on FacebookShare on Twitter
Tagged: