A personal project in which I designed and concepted an alien sea creature.
The Mariana Trench located in the Western Pacific Ocean holds many mysteries as being the deepest Trench on Earth. These Alien Cephalopods or as the locals refer , Mariana Trench Demons are one of the newly discovered species found in the depths of the Trench. Their existence came to be known ever since fisherman and sailors reported multiple encounters with the creatures stating they attacked and kidnapped their crew members. The creature seems to resemble features of the cephalopods family along with a hybrid human form. They are believed to be 10 feet tall when standing on their hind legs. They have fins on both their legs and arms as well as webbed hands and feet. There suckers contain a deadly poison in which they use to tranquilize their prey before consuming. The secondary arms is believed to be some sort of genetic evolution between the species which further confuses the understanding of their origin. The creatures are highly intelligent and dangerous and there may be an entire alien civilization beneath the depths of the Mariana Trench. 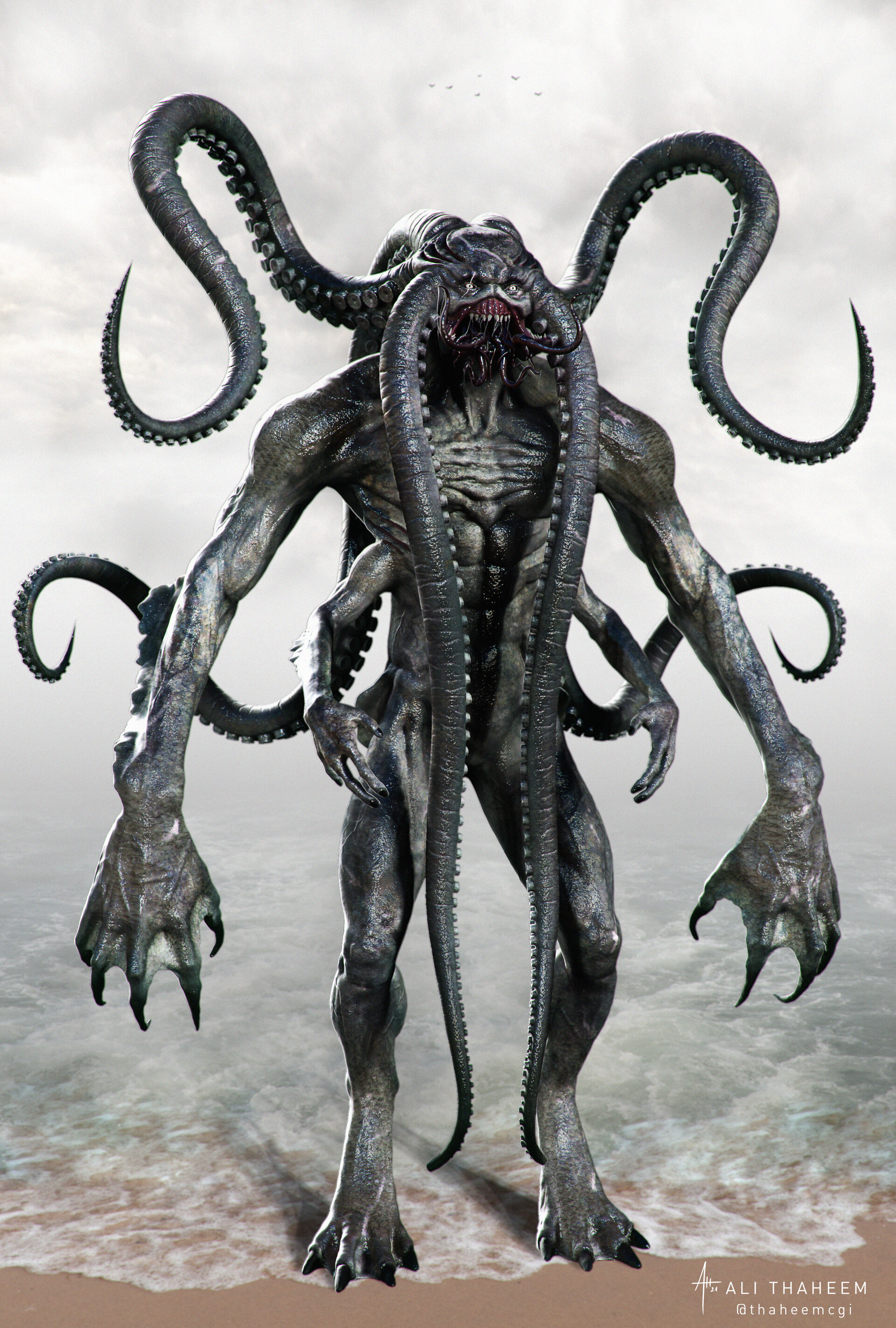 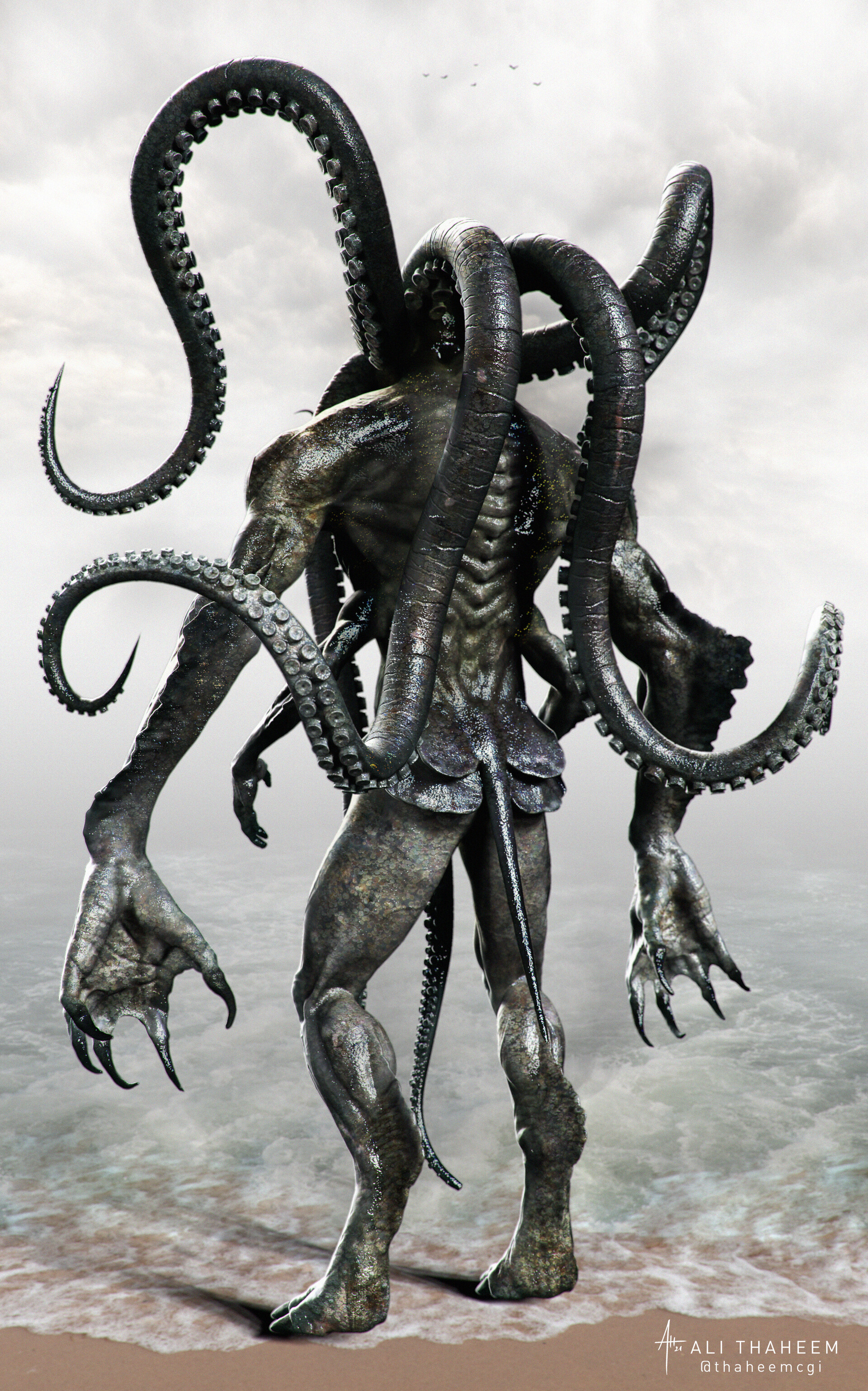