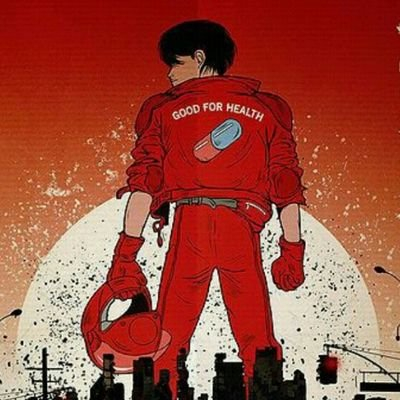 ! Here I want to post my portfolio profile. I´m looking for some advices and critiques to improve my portfolio as 3D generalist and share opinions with others 3D artist.

I´ve been modeling for about 3 years and learning somo skills as texturing and sculping and currently Unreal Engine 4.
I need to do the best I can for reach a job in the video game industry.

Wellcome to my profile and thank you for watch and comment https://antonart.artstation.com/