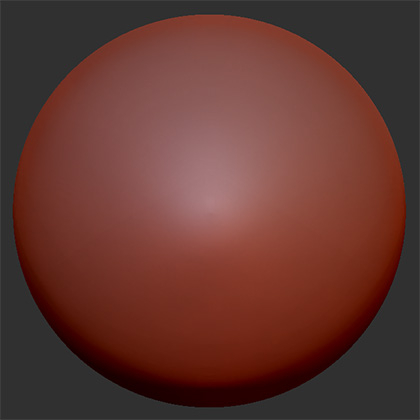 Recently I discovered Marvelous Designer for myself, and I absolutely fell in love with it. I want to have more practice in it, so I decided to take up on a new project which will be mainly focused on clothing creation in Marvelous; however I plan to possibly make small tweaks and adjustments in ZBrush if necessary and after that texture the clothes in Substance Painter for better presentation.
I chose several heroines from the movies to use their outfits as references for this project. I don't want to spoil just yet what these heroines are; I feel like as I'll be posting their outfits it's gonna be pretty clear who these heroines are.
I mainly want to use this thread as motivation to make regular progress and help myself to procrastinate less. I hope to post regular updates here, but for now here is a small sneak peek of the mannequin mesh I'll using for all the outfits!
(i know, i know. lots of bloom and lens flares, haha) 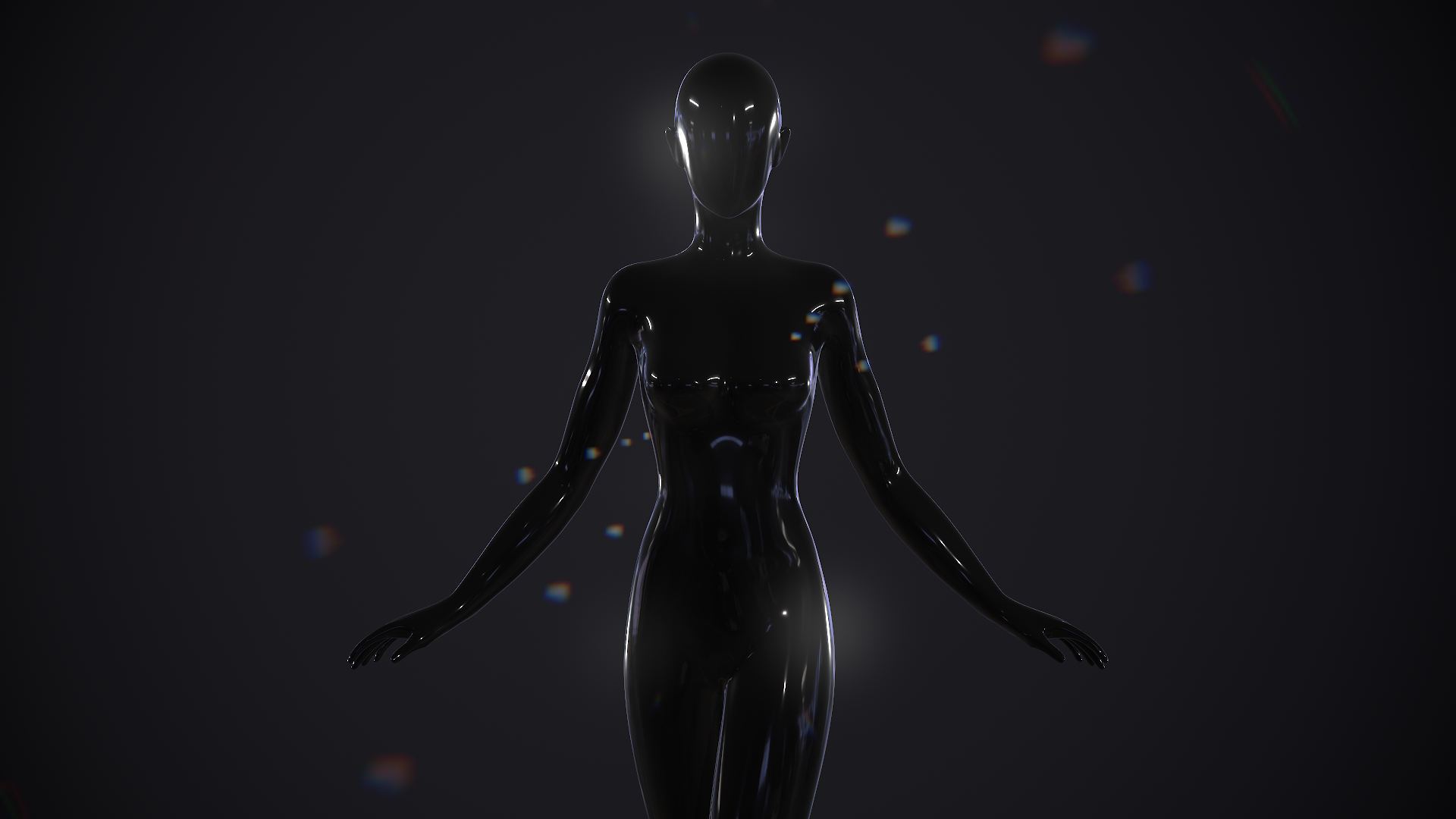