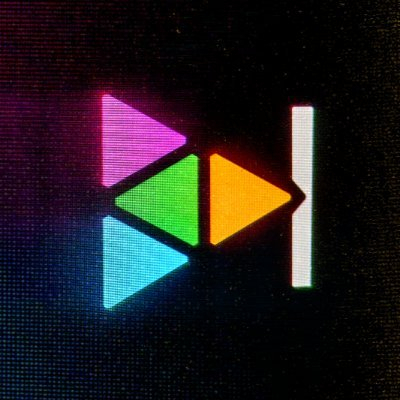 NVIZ was founded in 2004 as a previsualisation company. In 2009 we started offering VFX as well. Most of our time has been offering creative services for film and television. The films we have worked on include Skyfall, Kingsman, Jurassic World, Solo and The Midnight Sky.
We have built a variety of real-time tools, currently mainly for internal use, but also with a few external users. These have been primarily based on Unreal Engine.

NVIZ’s Tools department is a new avenue for the company, and as such is currently a very small department with broad responsibilities. You will primarily be involved with further development on our AR tool inside of Unreal.
You would also be part of the team who would be developing other tools for internal use only, including our ARENA virtual camera system.
As we expand the Tools department, you would be a core member, with input into how the department grows and develops.

In this role you will be part of a team focusing on designing, developing and supporting new and existing tools, for both users inside NVIZ and externally.
As the team grows, we will be bringing in more support, but initially, as part of a small team, all members of the team will be involved with support as well as design and development.

Applicants must be eligible to work in the UK.