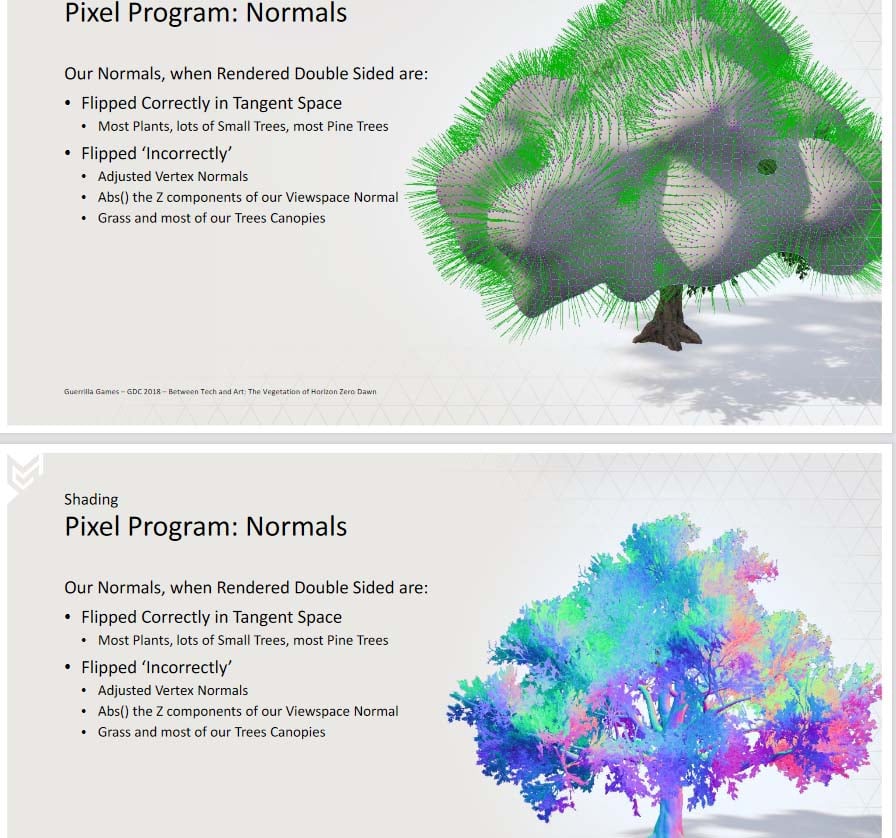 I have no problem to do it in any 3d package   but  we need  it inside Speed tree editor  to keep all the animation, lods etc.
Is it possible there somehow ?   We play with puffiness and it still does it kind of wrong.
0 · Share on FacebookShare on Twitter