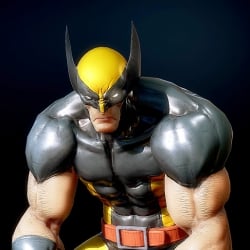 Ged
interpolator
Offline / Send Message
Ged interpolator
May 31 2021
I'm testing out some ideas for workflow in UE5. Heres my first test so far. I'm using baked inverted cavity (curvature) and AO on the zbrush highpoly to drive materials in unreal engine with world aligned textures. No low poly and no uv maps which is fun! Very exciting to have UE5 to play with. This runs at about a almost constant 40fps on my 1060gtx with lumen and nanite doing the hard work.

I cant seem to get normal maps working at the moment. I did notice a mikkt space error when it loaded the mesh in and converted it to nanite so perhaps there is something I could do before export? the normal maps work on unreal engine cubes and spheres etc just not on my mesh.

Please don't judge the art too much! I'm more just exploring workflows and the tech here, so the art is just mostly thrown together in zbrush with some quixel megascan textures. I made custom materials and also material functions in ue5 to do the dust/rust and edgewear. This model is around 1.4 million triangles and I had a load of them in the scene with no problems. 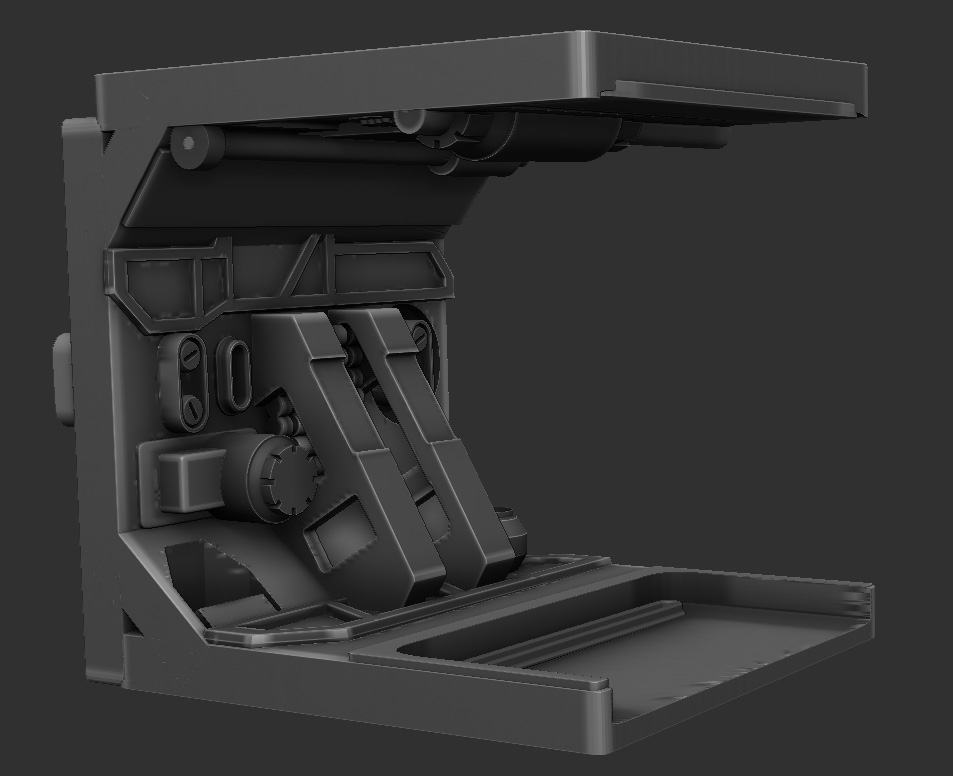 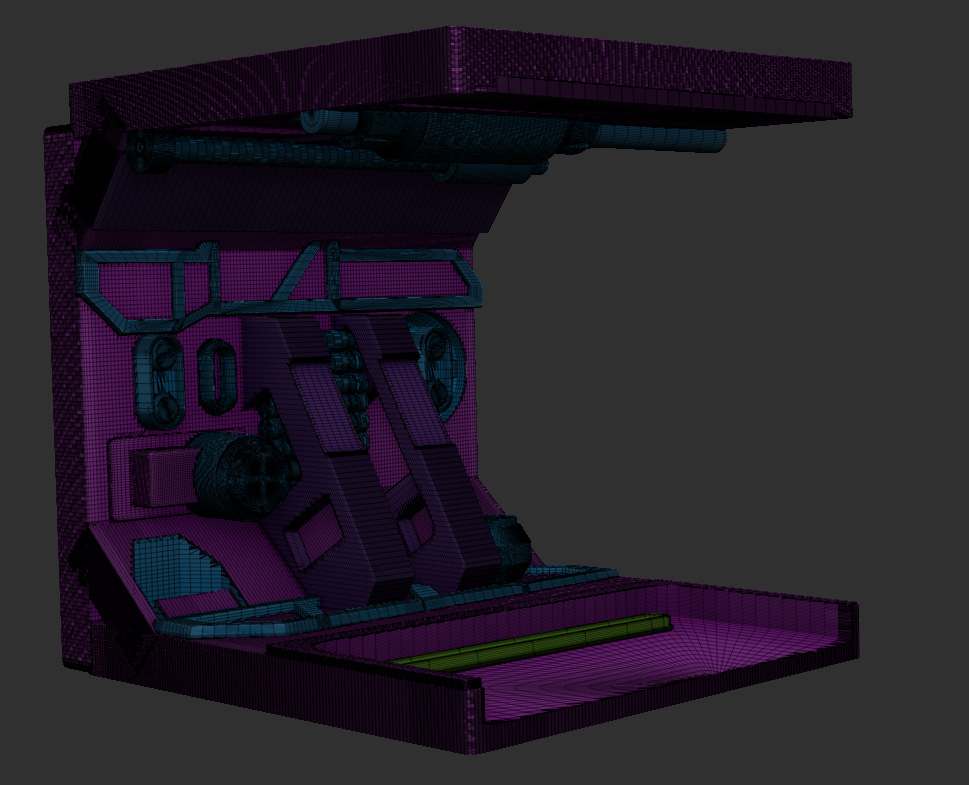 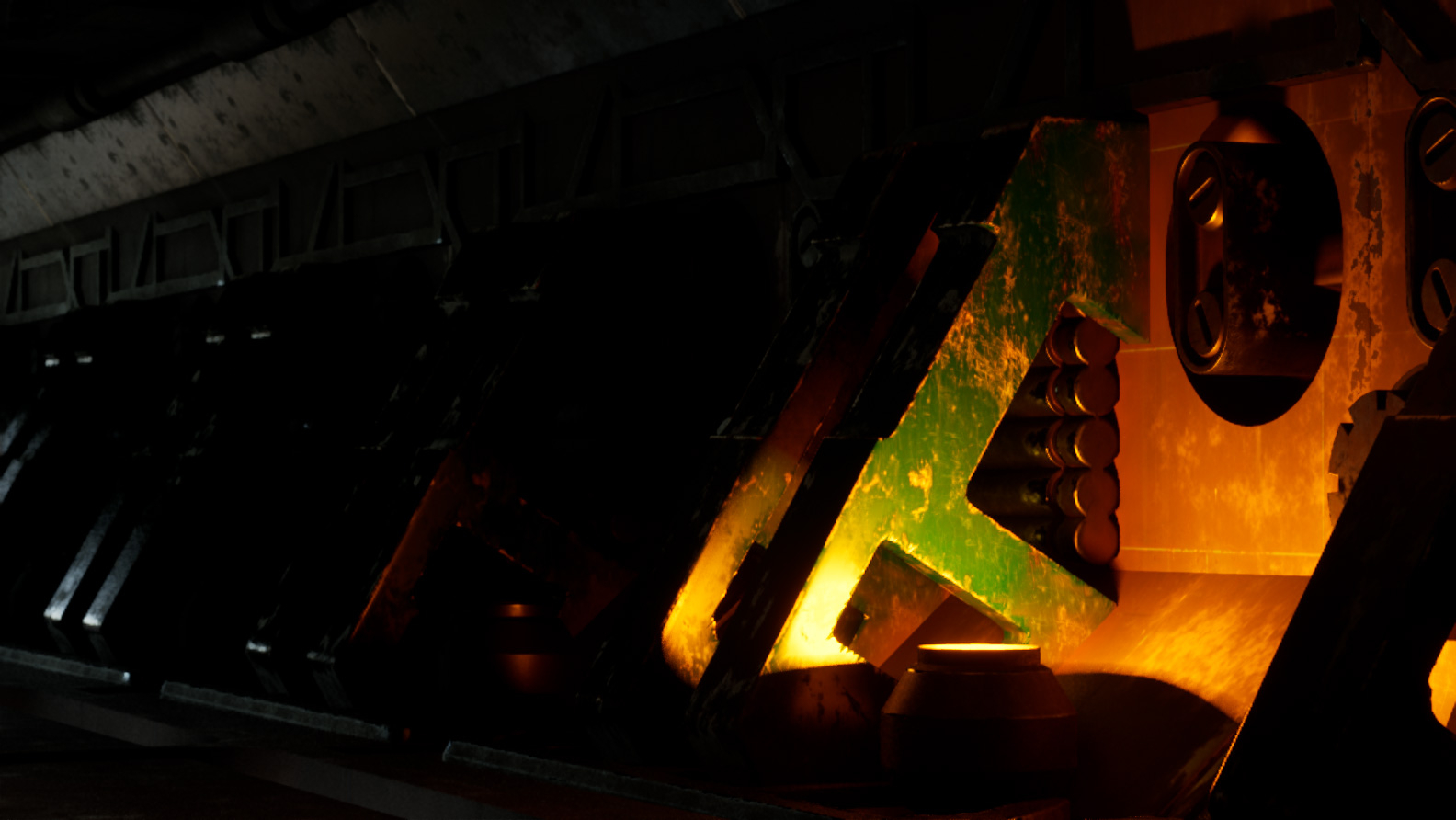 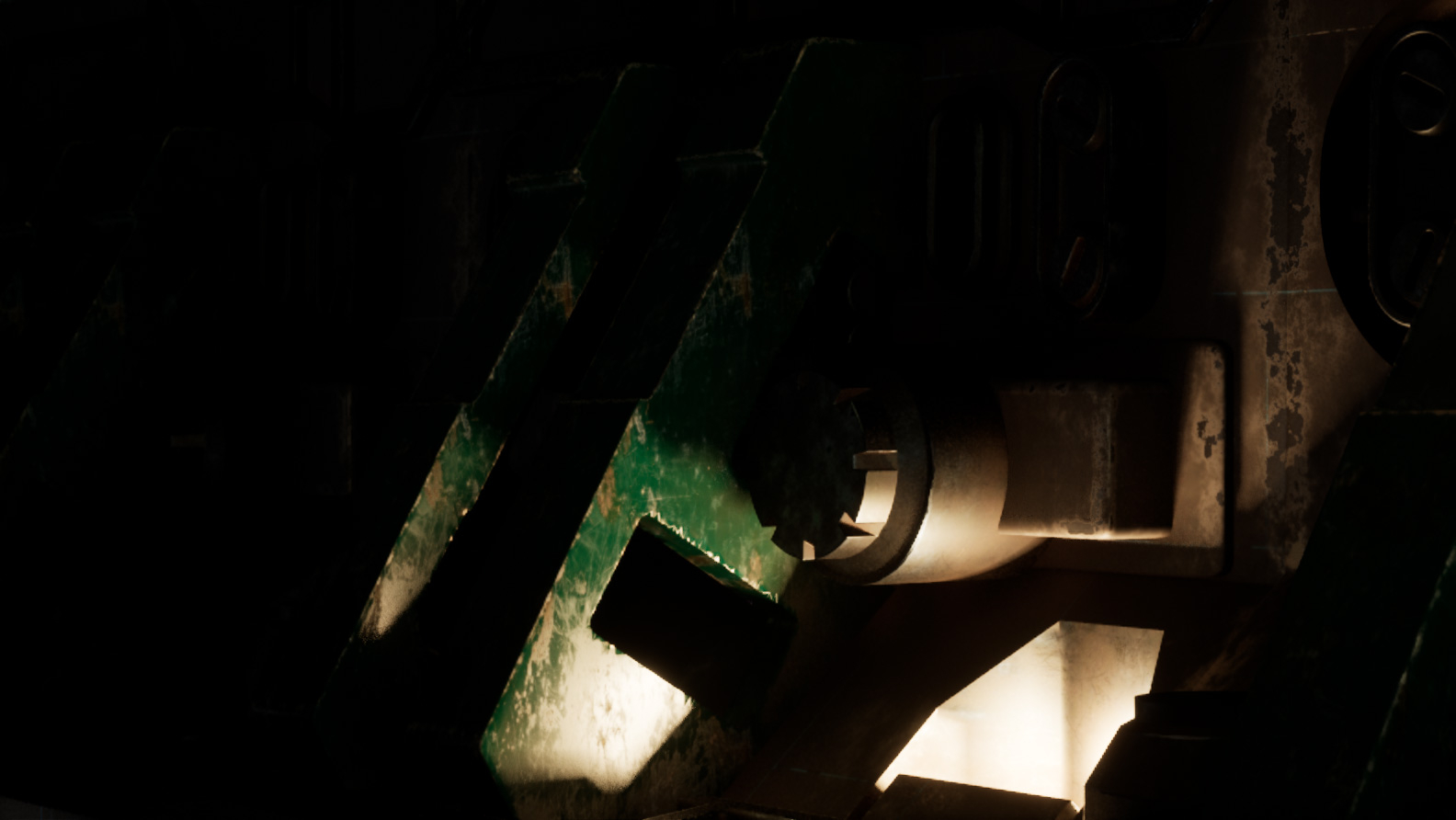 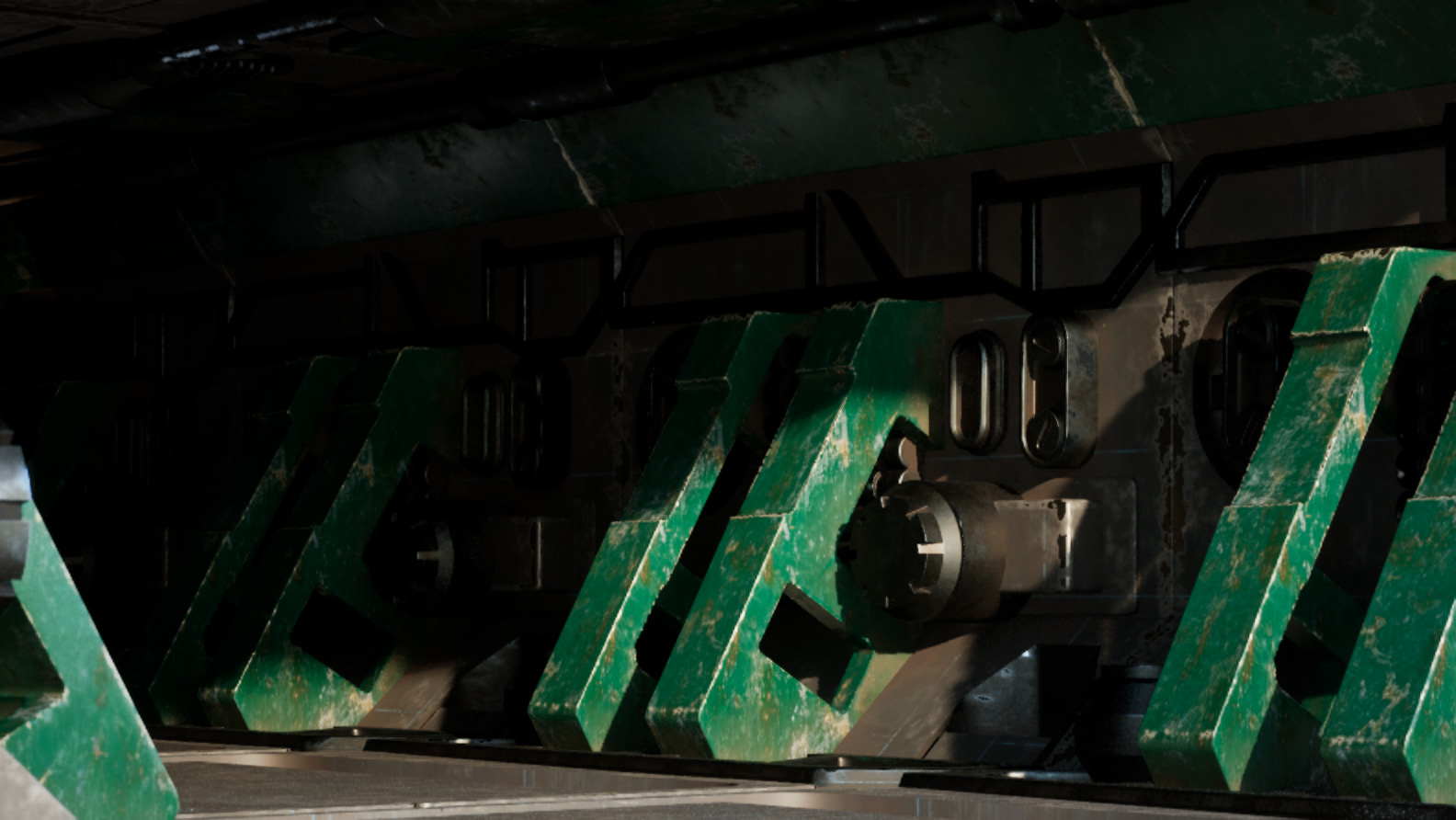 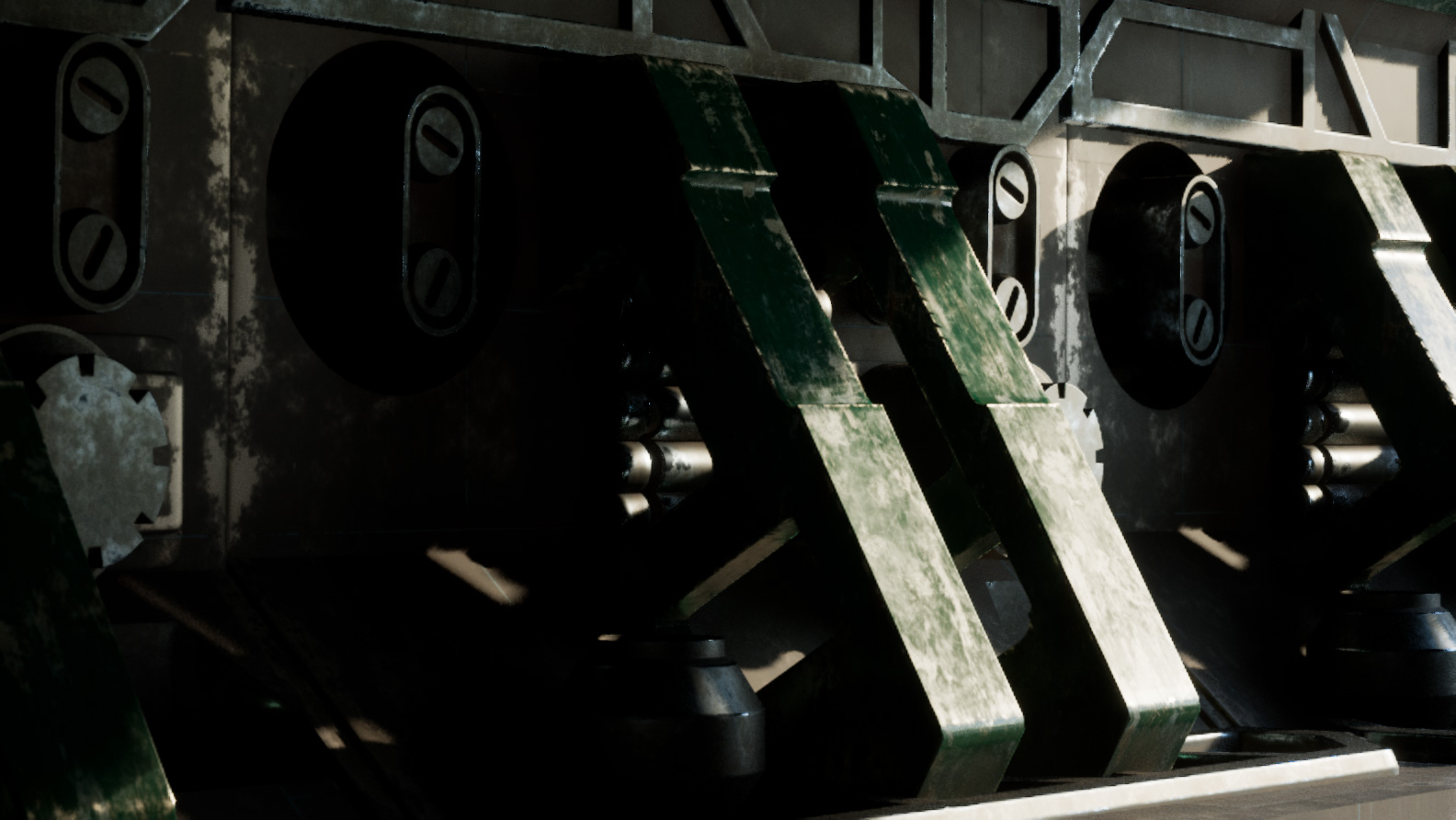