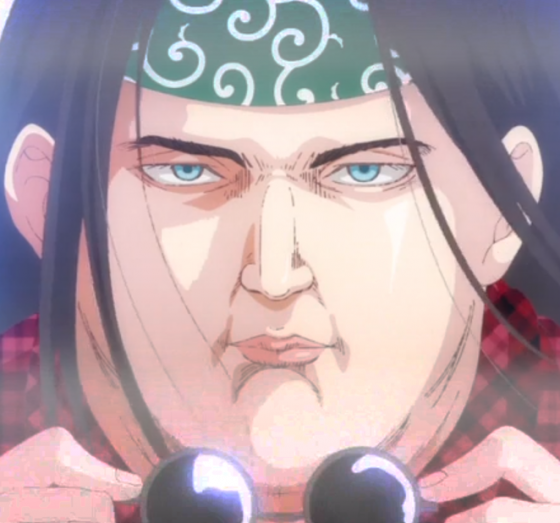 AlexandrKryuchek
triangle
Offline / Send Message
AlexandrKryuchek triangle
May 2021
It was some kind of a graduation work and a challenge for me after couple years of studying 3D.
Since this was my first attempt at creating a character and almost the first time I opened ZBrush, he has problems, poor optimization, etc. but I steel would like to hear anything about it, criticism or whatever, so feel free.

Here are my portfolios if you're interested:
ArtStation
Sketchfab
Renderu 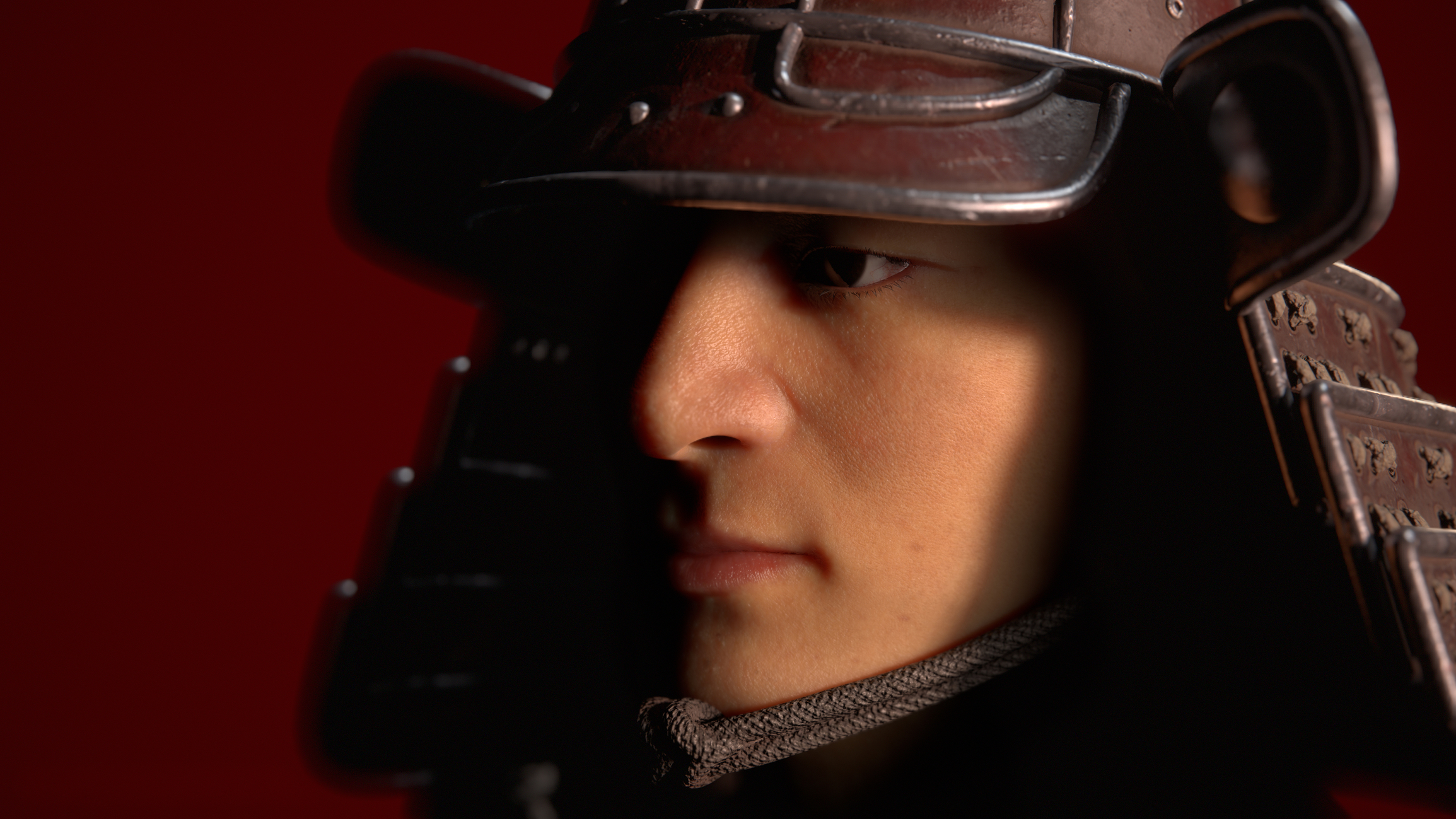 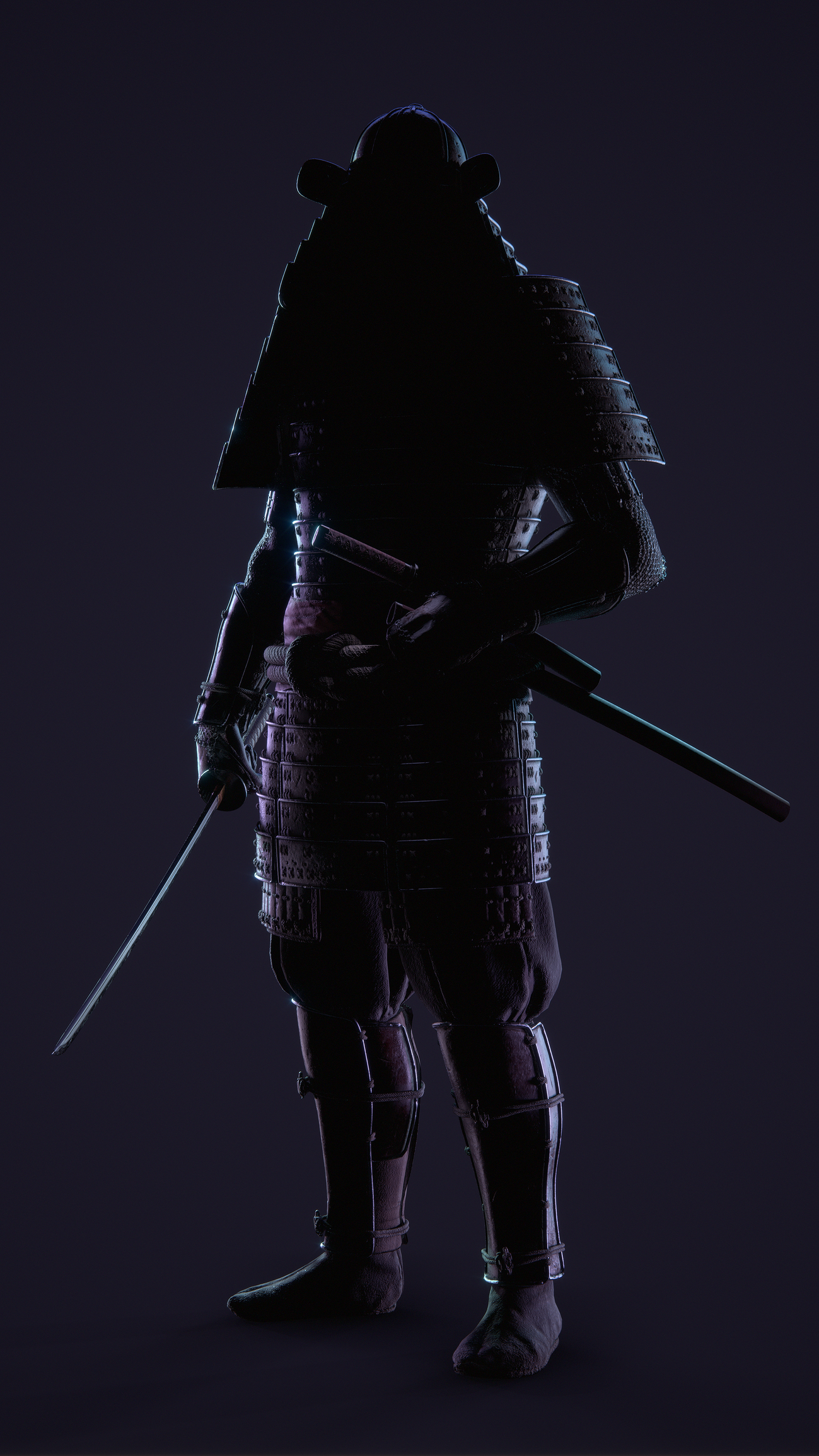 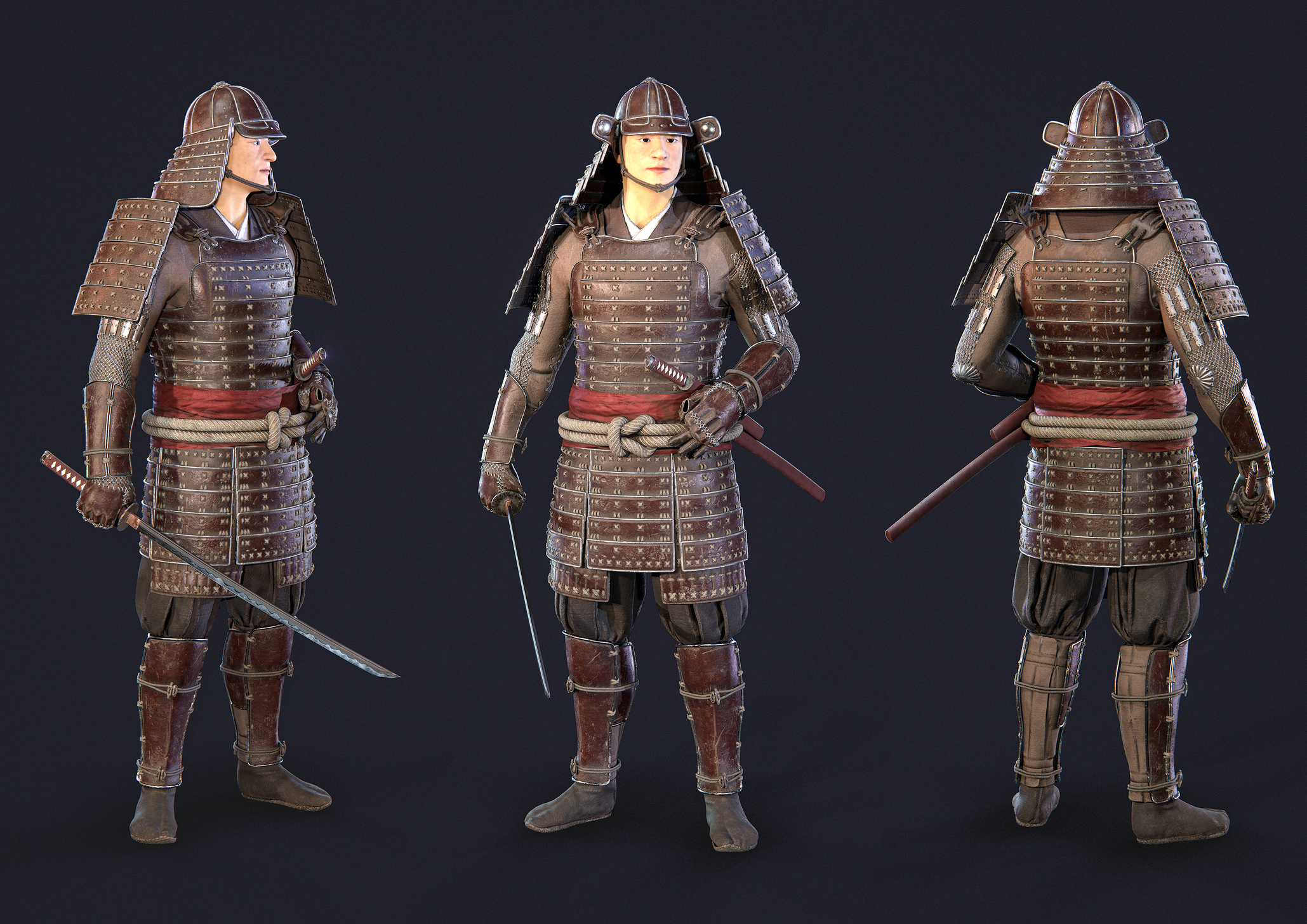 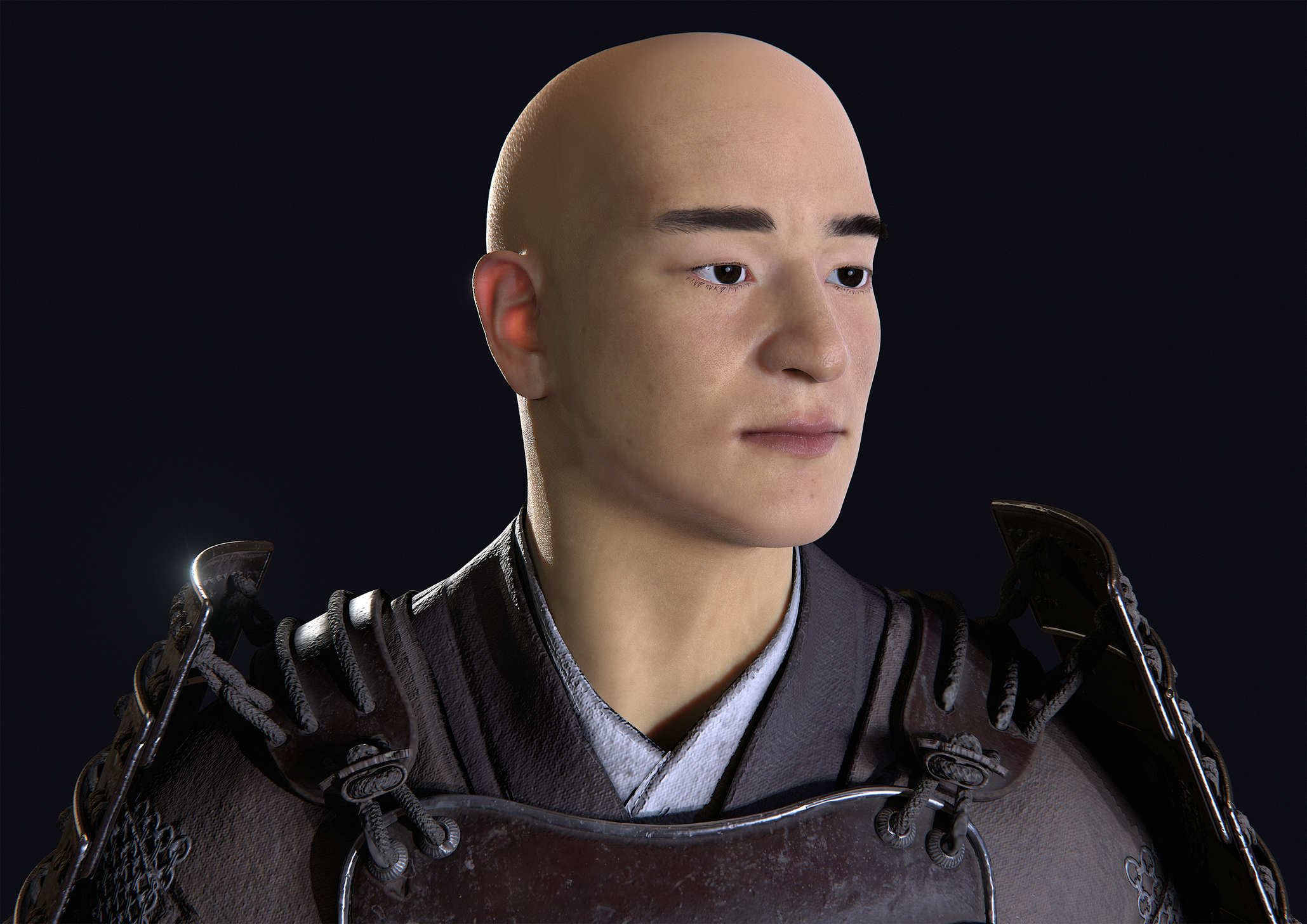 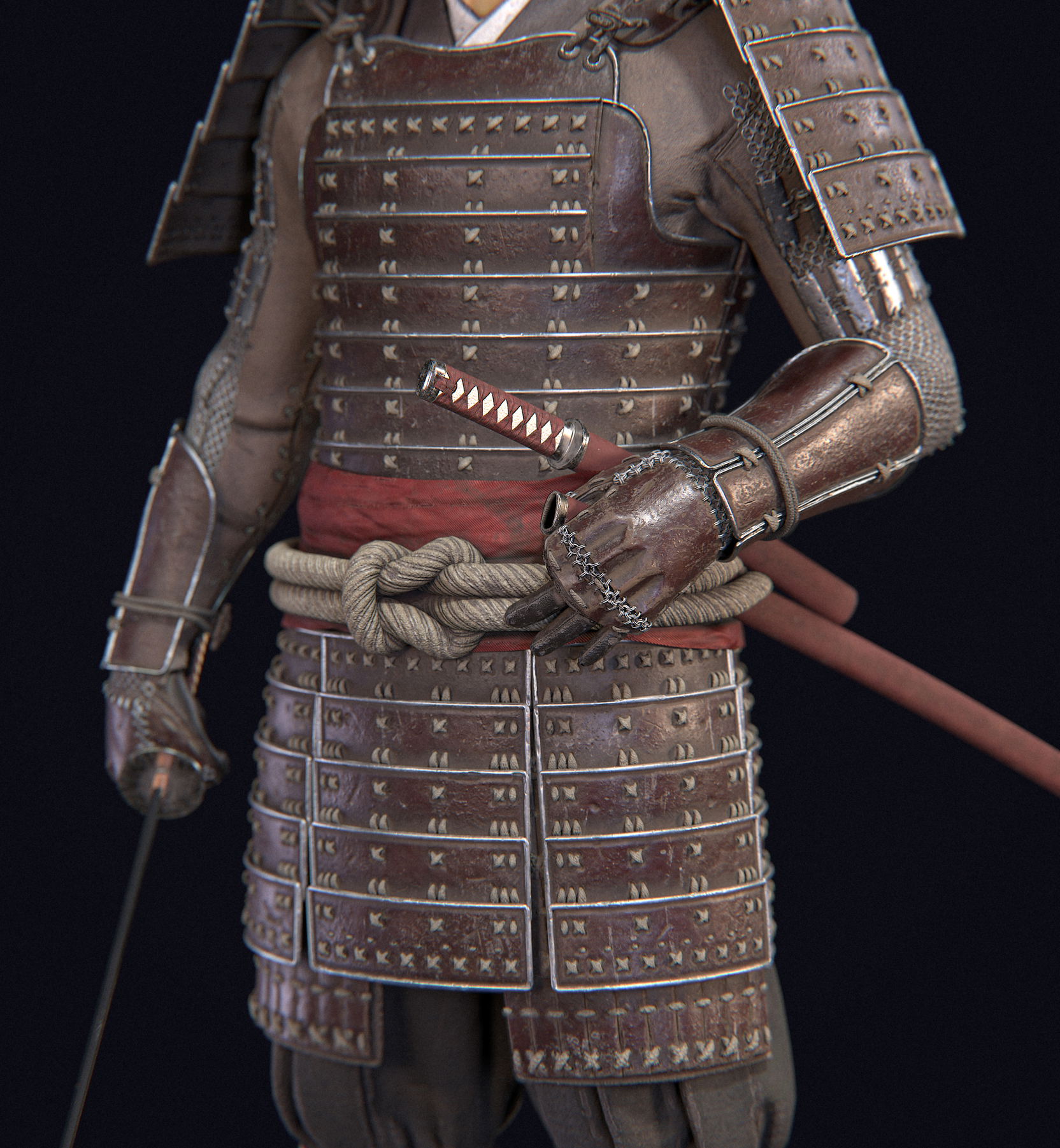 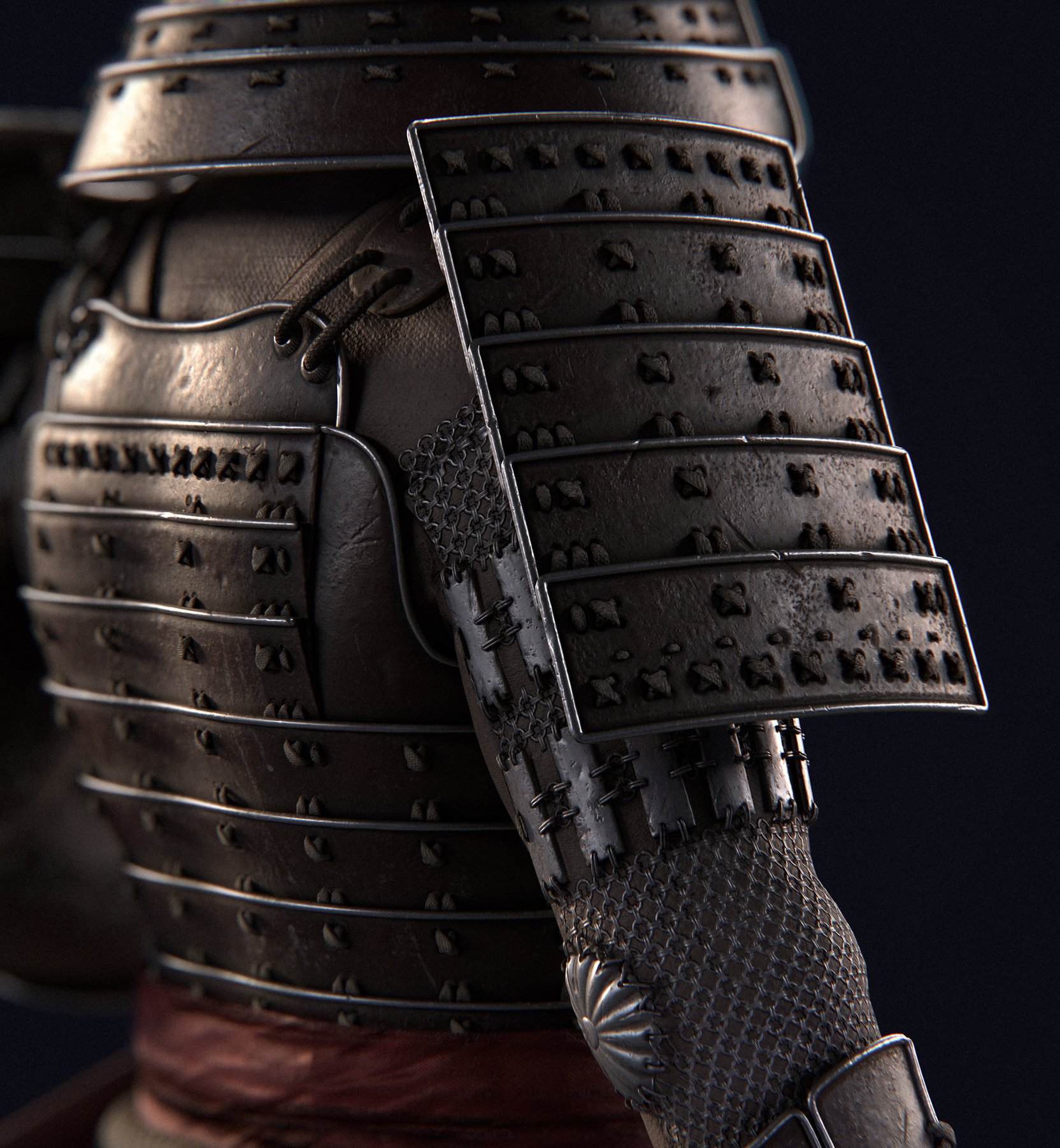 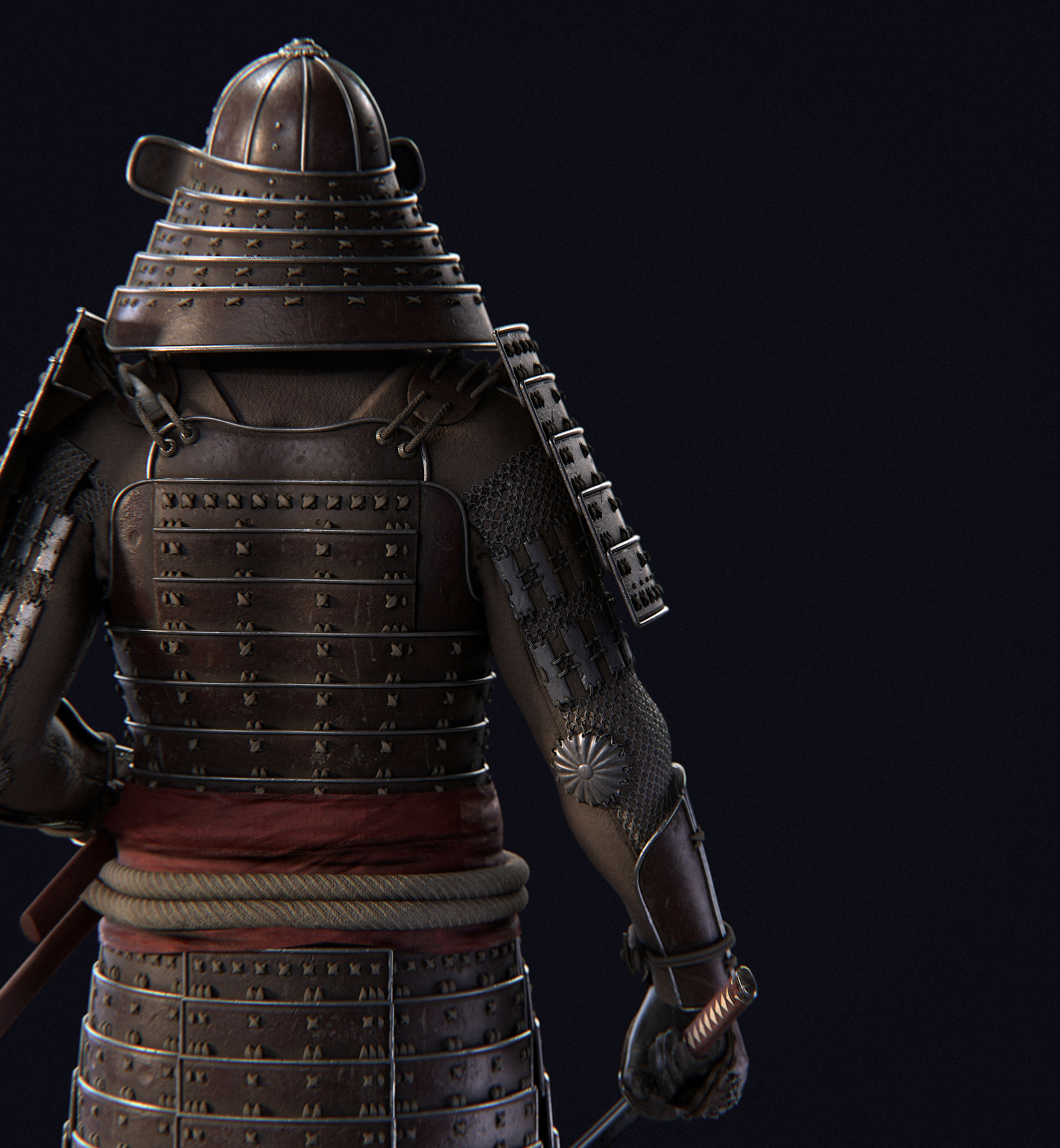 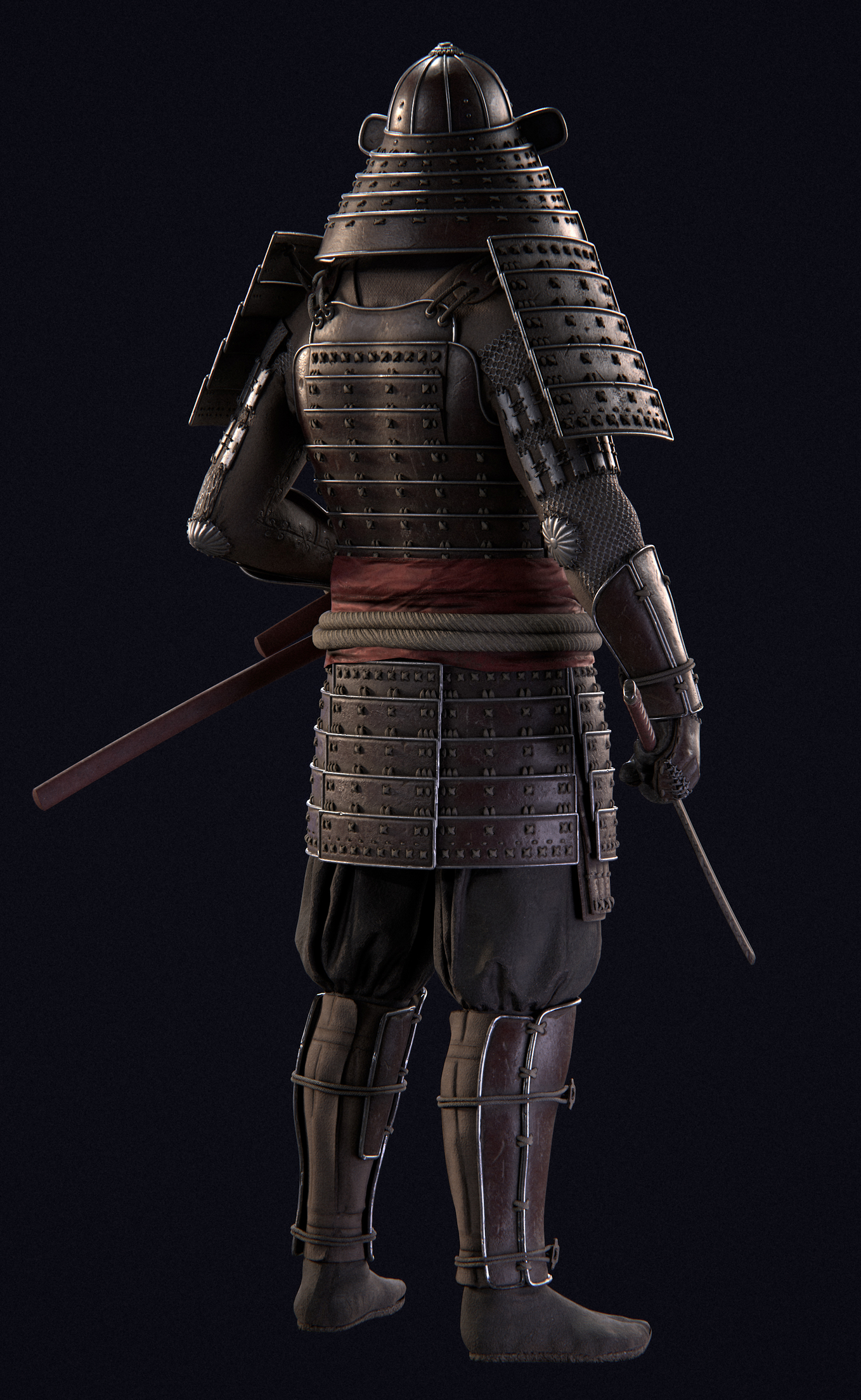 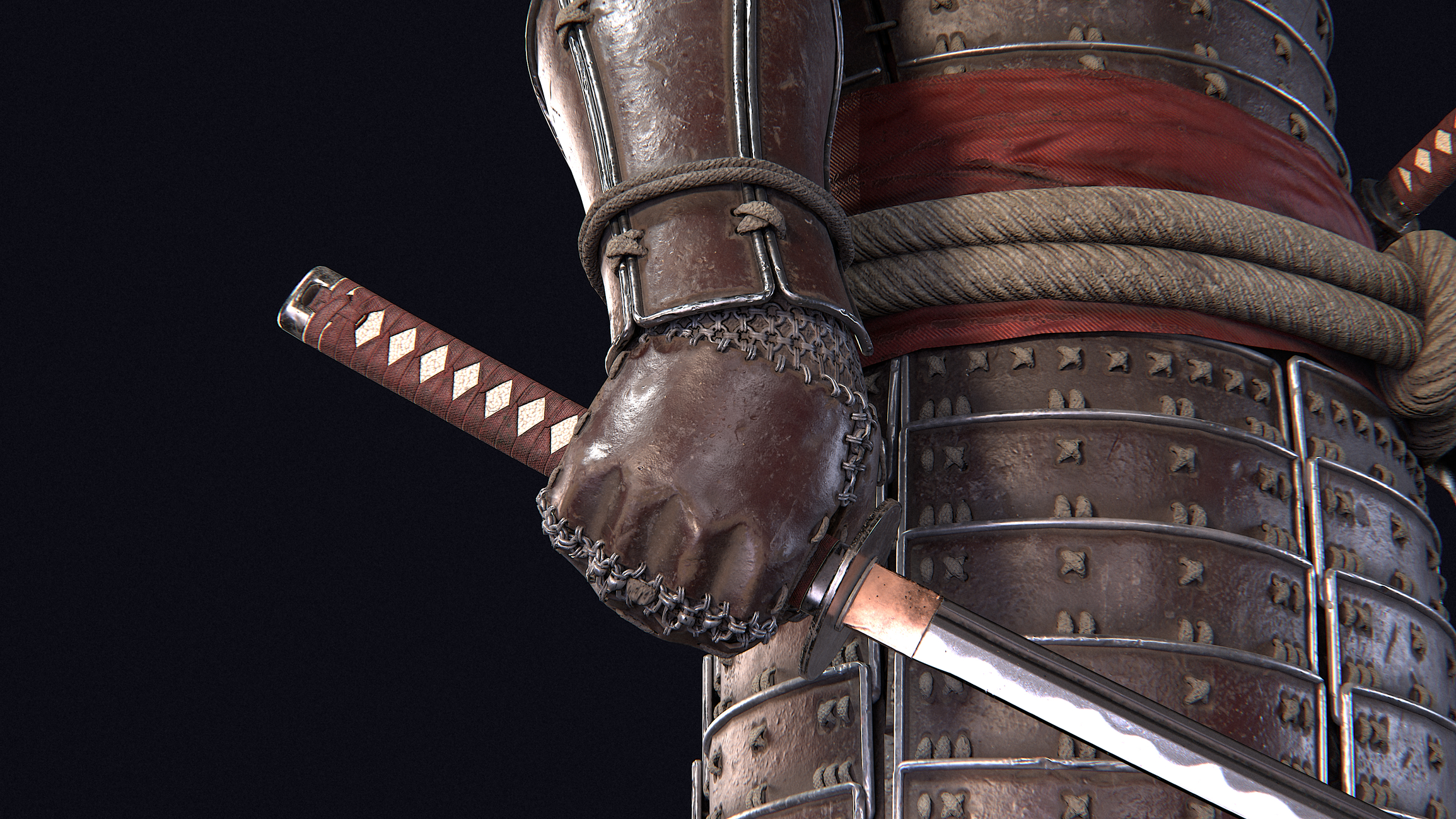 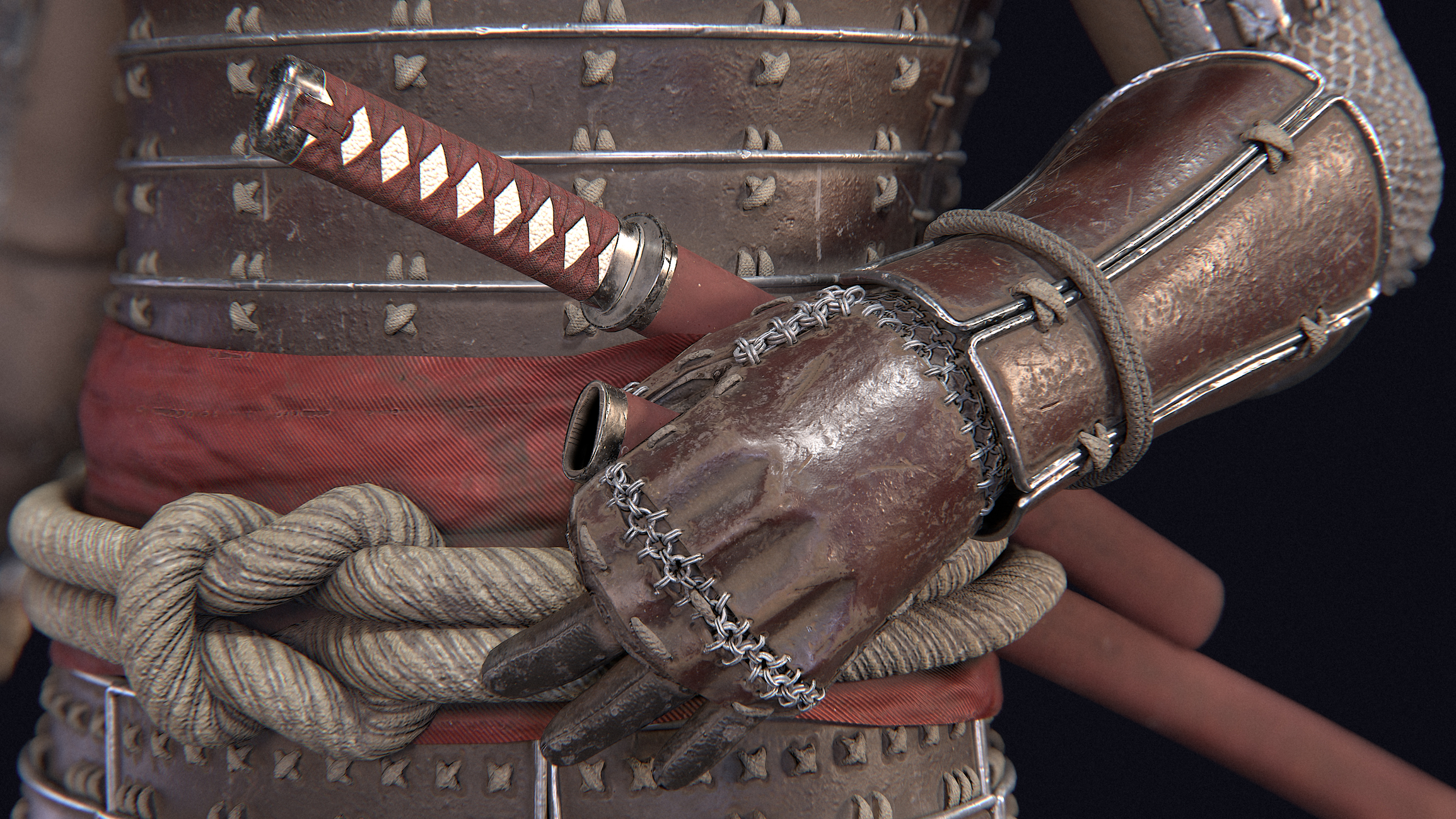 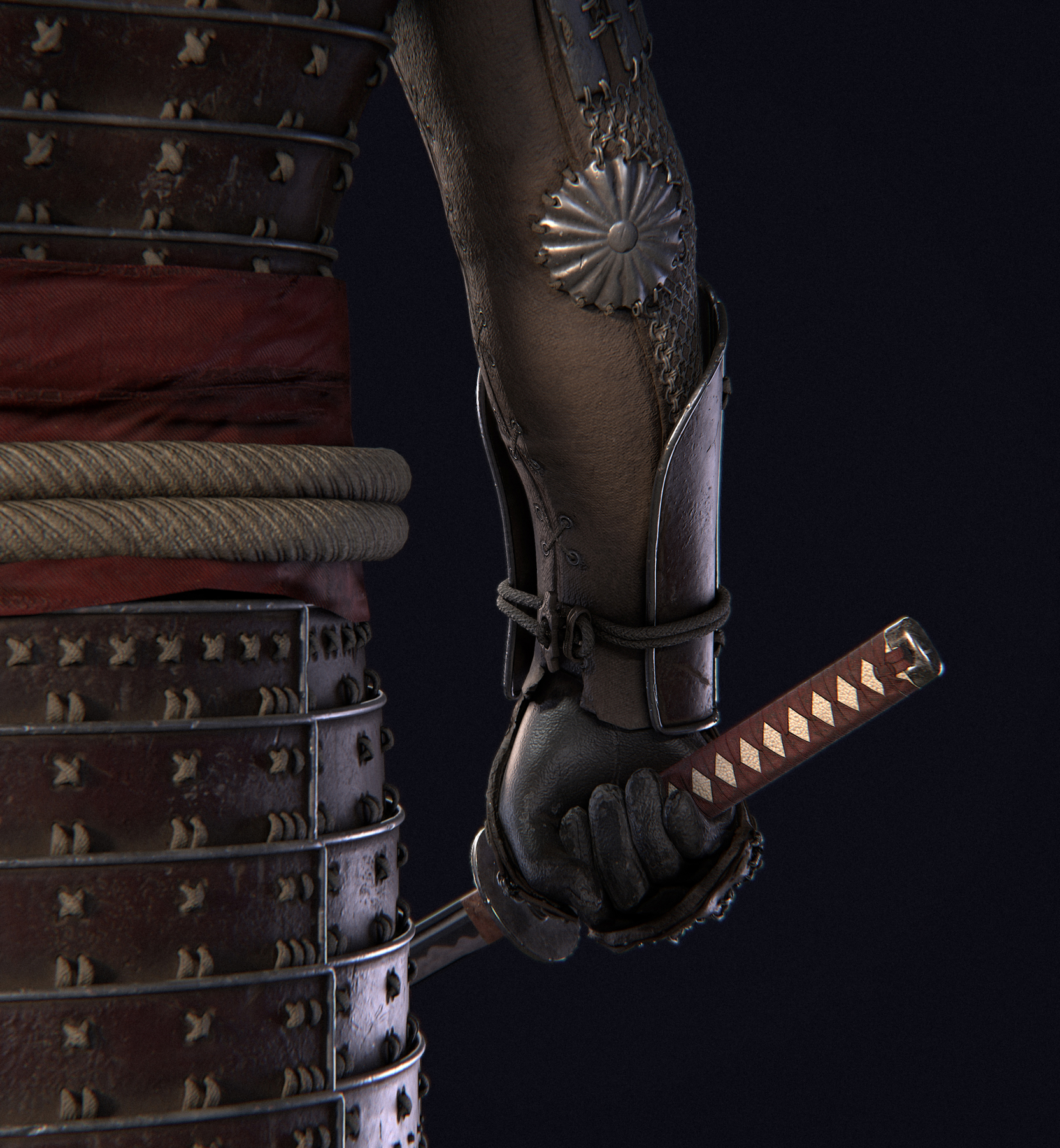 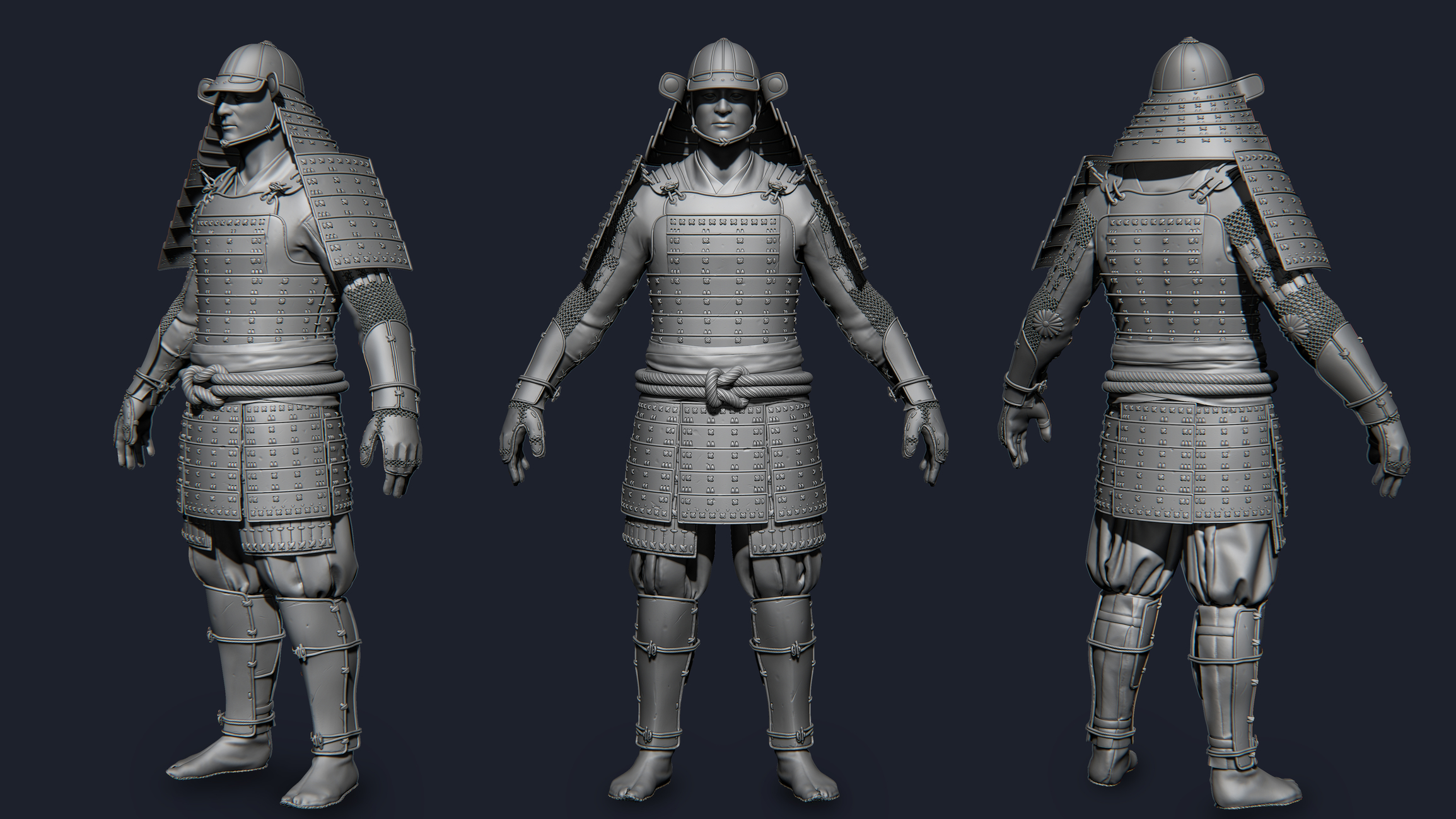 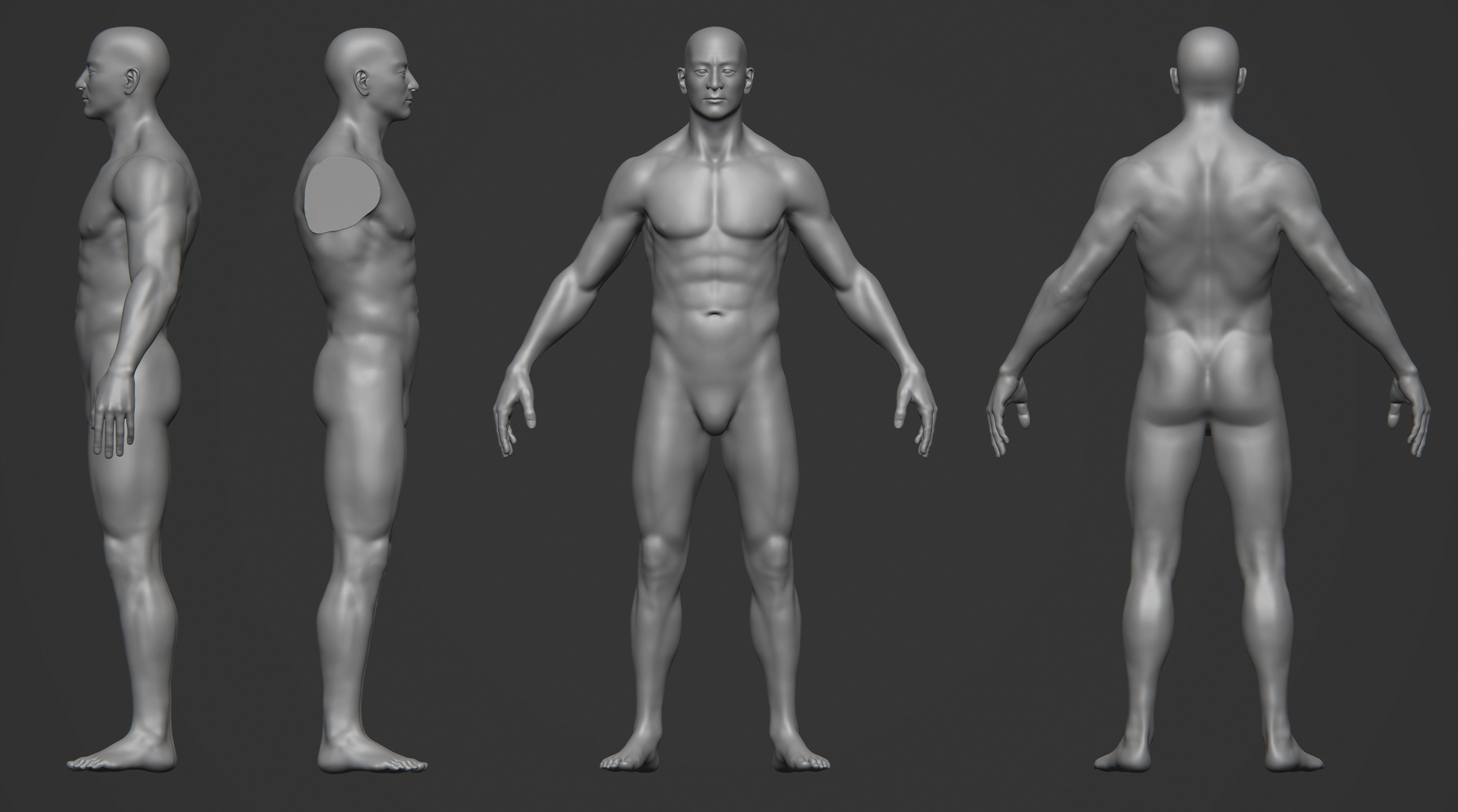 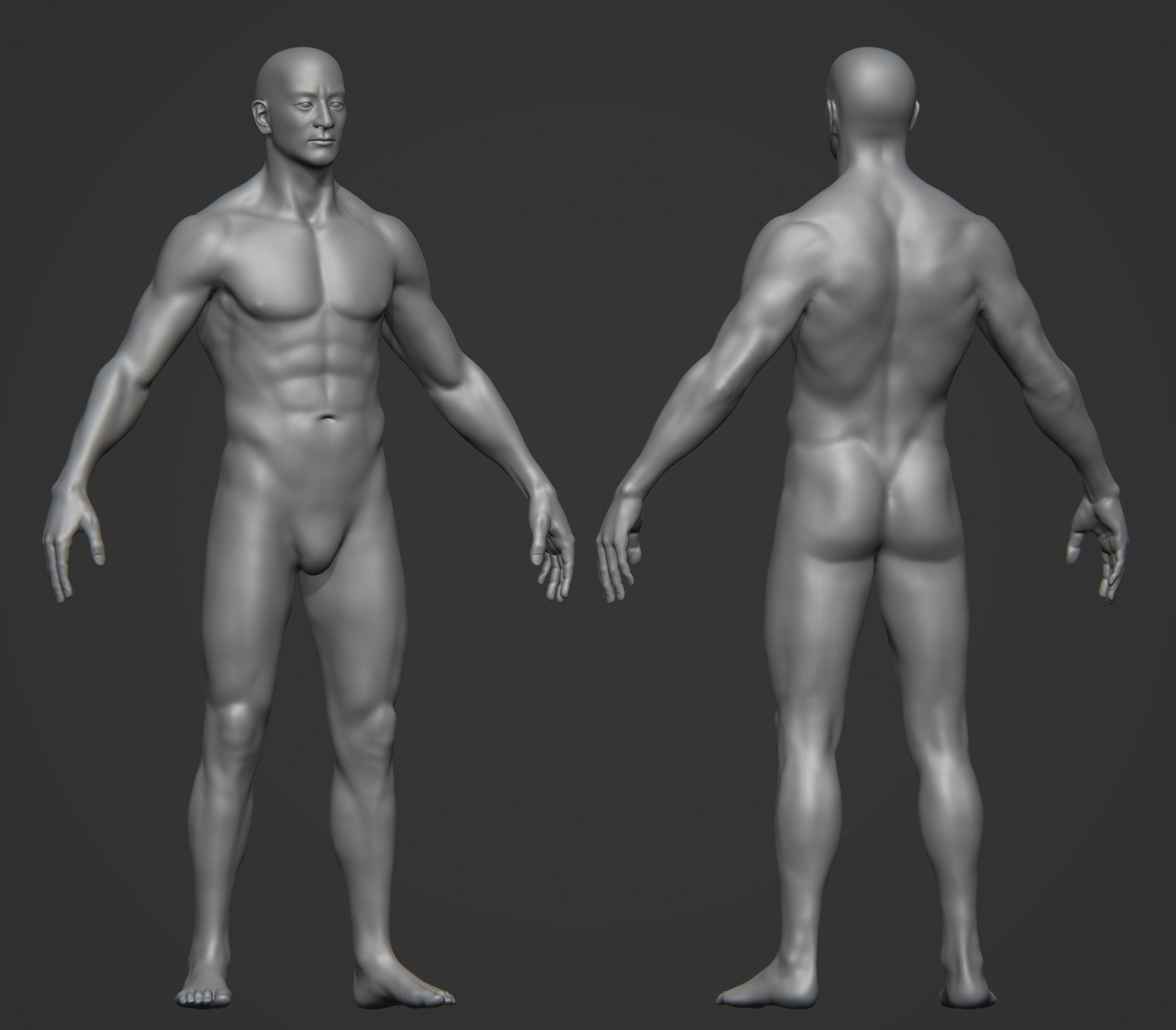 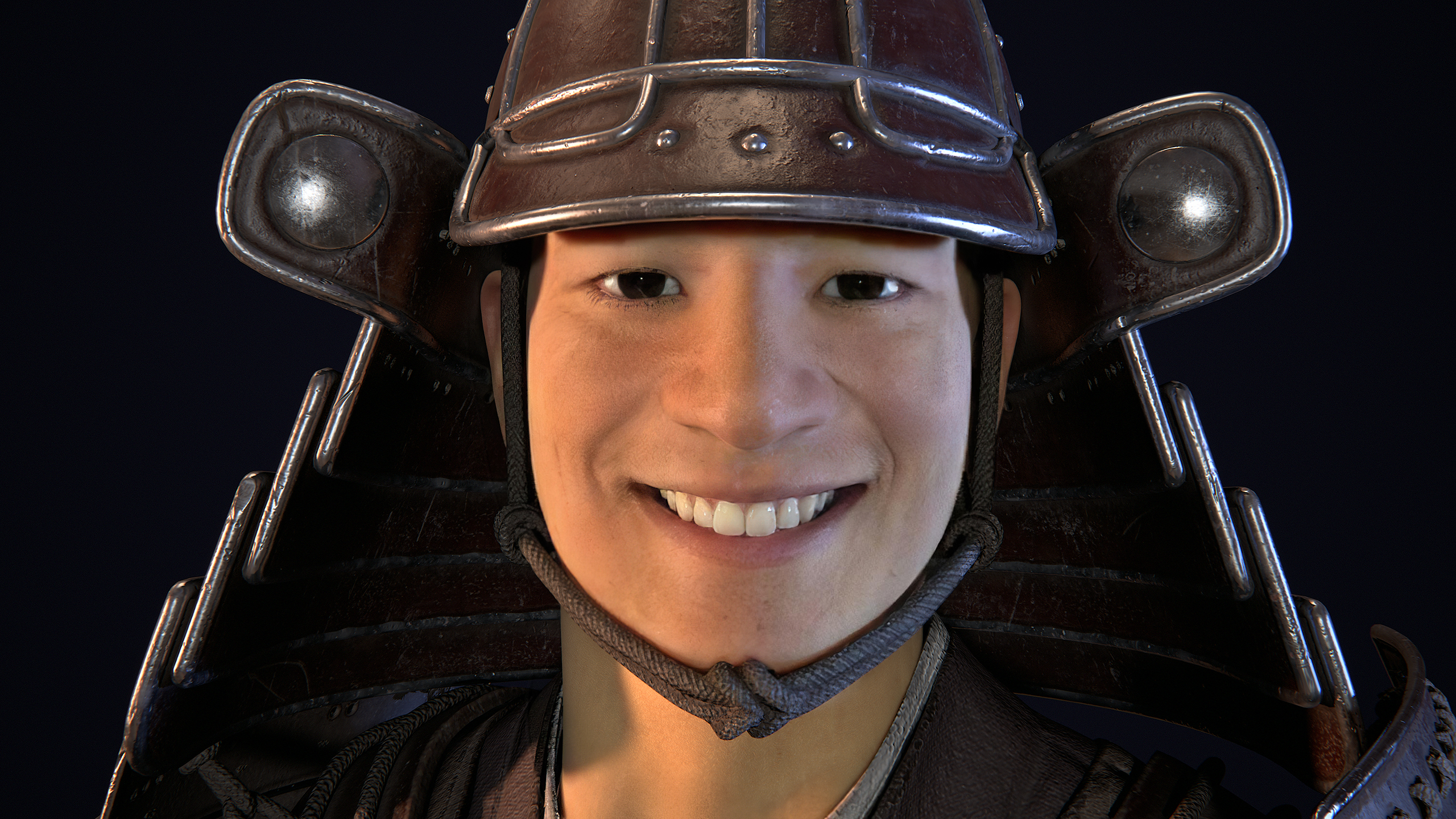