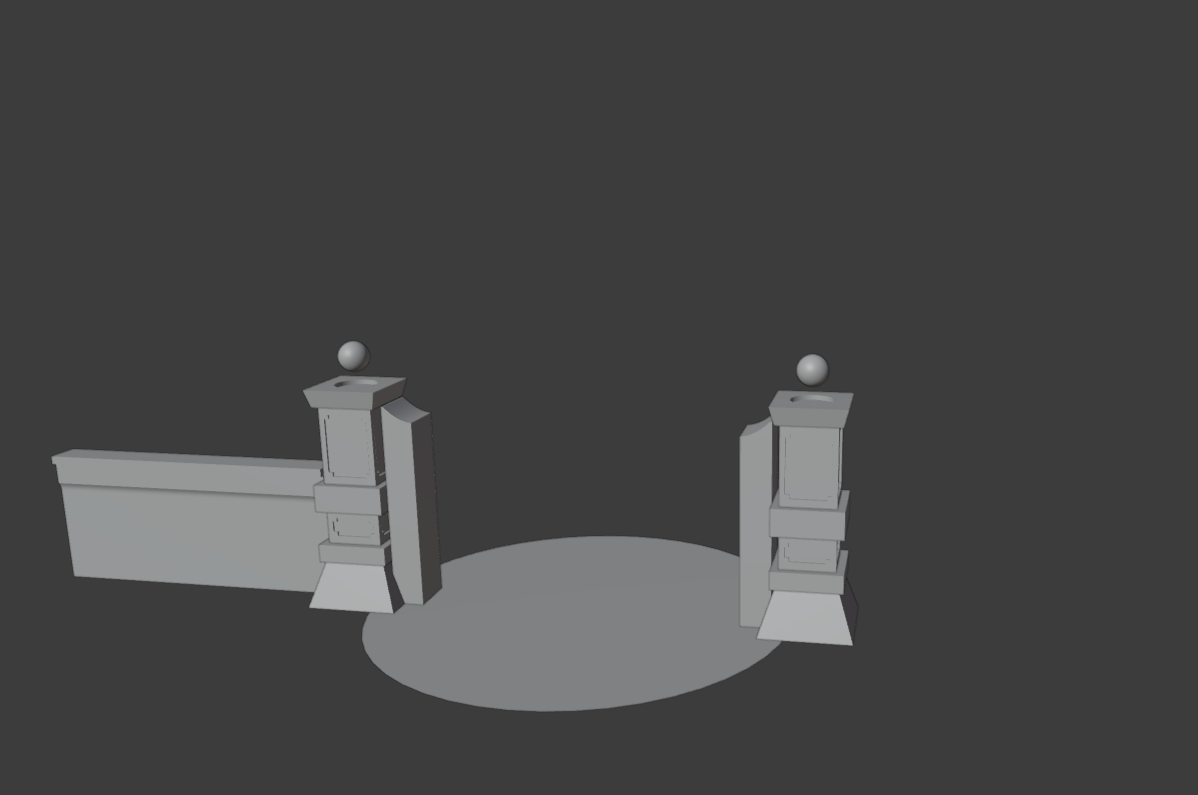 Not much yet, but this project is just a self stress relief thing, just sharing my progress. Thank you for patience.