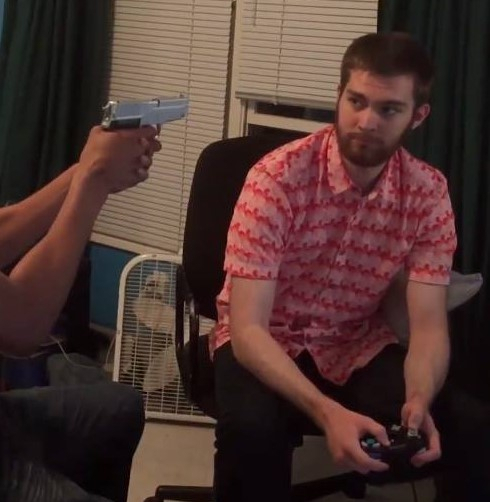 MattDawe
Offline / Send Message
MattDawe
Mar 26 2021
Hi.
This is a solo project I'm working on to create a fully controllable 3D character in Unreal. This is a character I designed awhile ago and drawn here and there, but I recently started thinking about the idea of making her a playable character, with gameplay that focuses on spear and pole arm-based combat. I've never gotten around to giving her a name. My wife agreed to name her, but she hasn't done it yet either. Poor, nameless knight lady. 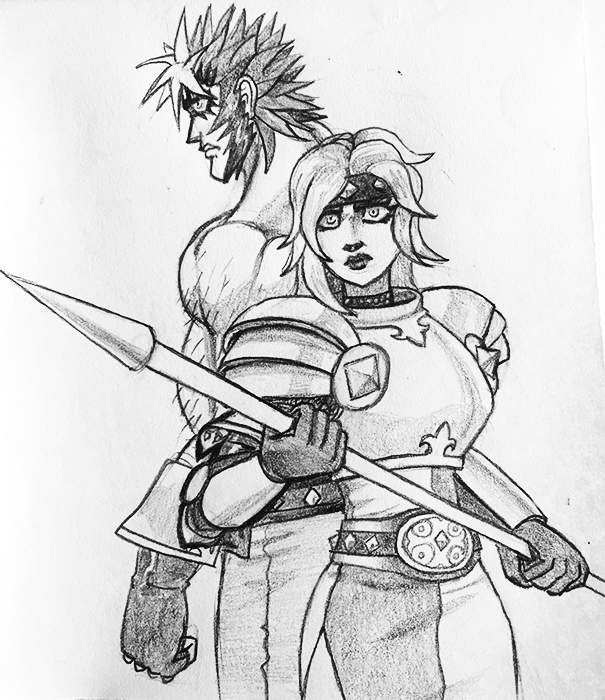 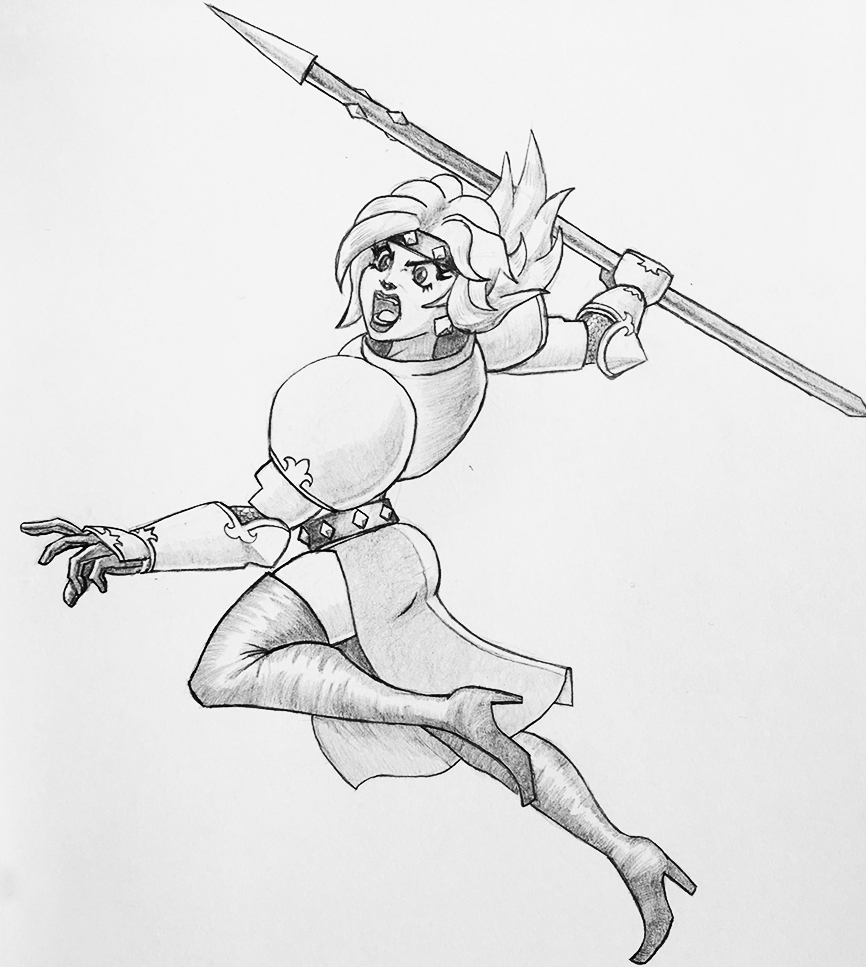 Sculpt:
The initial sculpt was pretty bare-bones, as all I really needed was a base to retopologize. Clothes and things will be taken back into ZBrush to sculpt details onto them to bake to textures later. 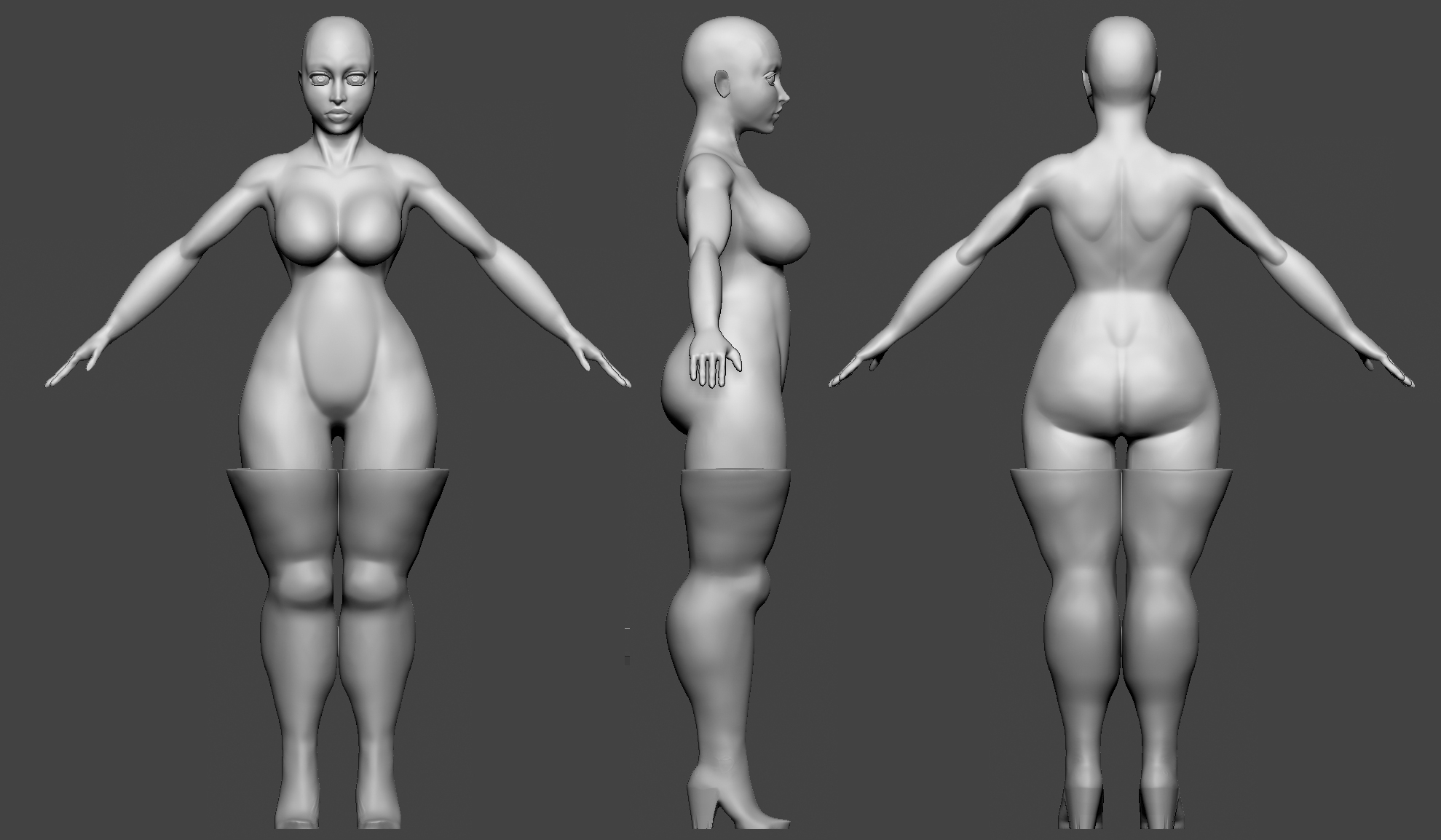 Topology:
Using the retopo'd base, I modeled the clothes, armor, and hair in 3DS Max. 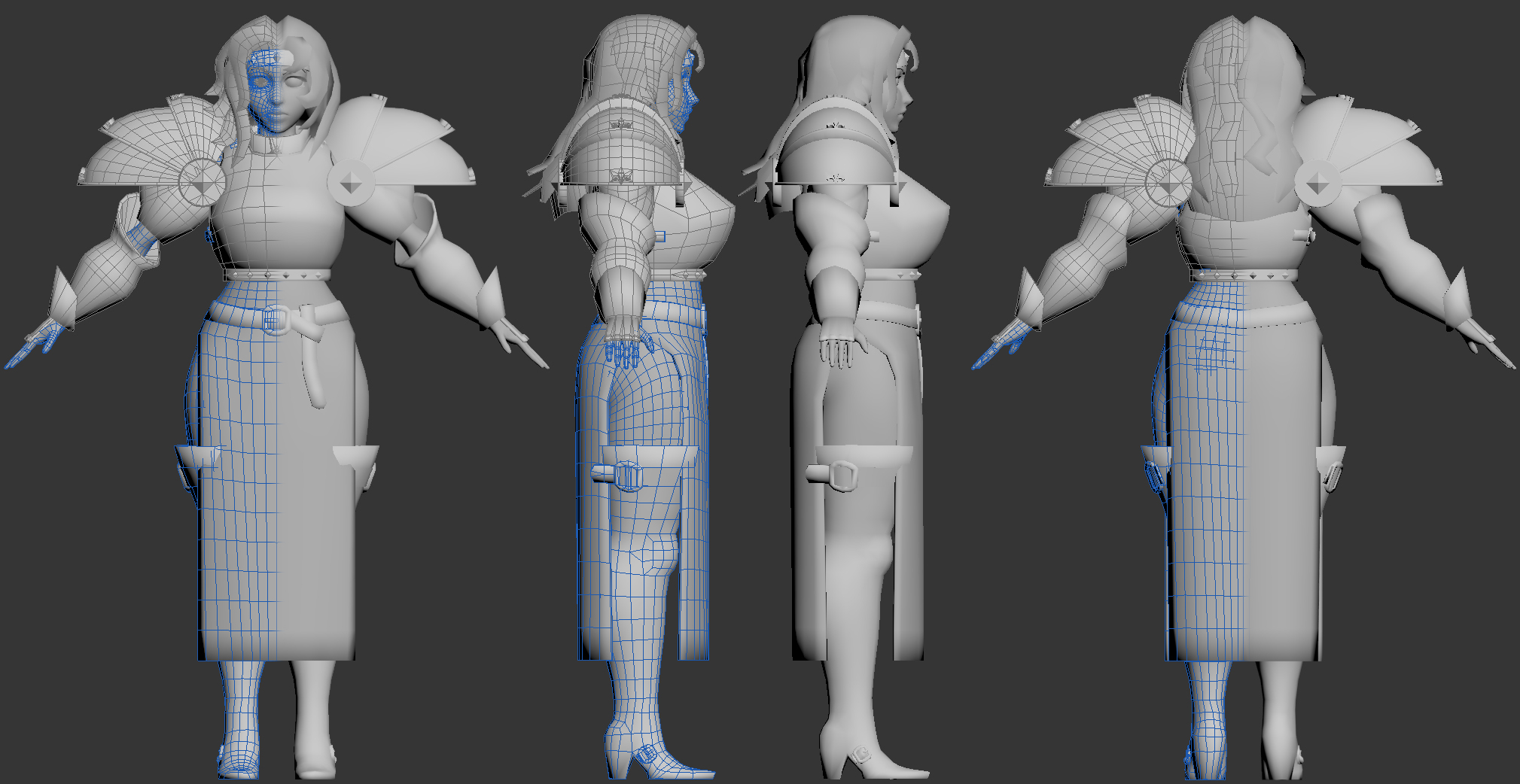 Rig:
The rig was done in Maya. 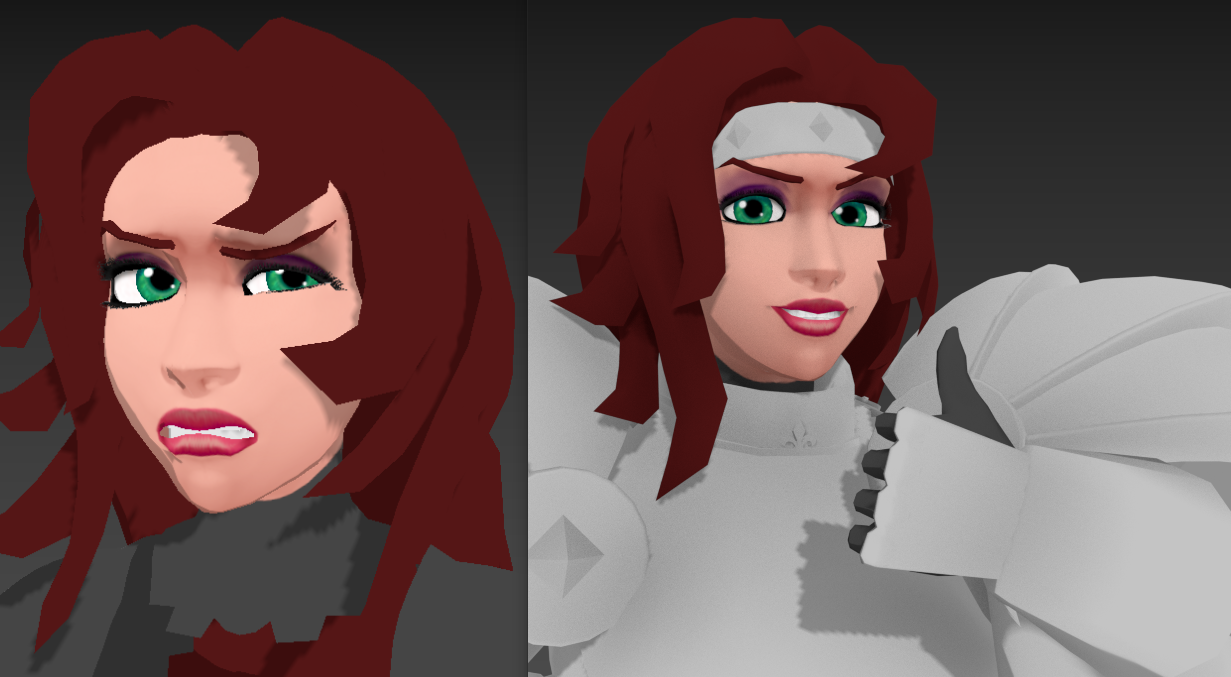 🤘
UVs:
I like to keep the edges of UV islands as straight as possible. It obviously creates a little stretching and distortion, but it makes creating the textures and adding patterns much easier. 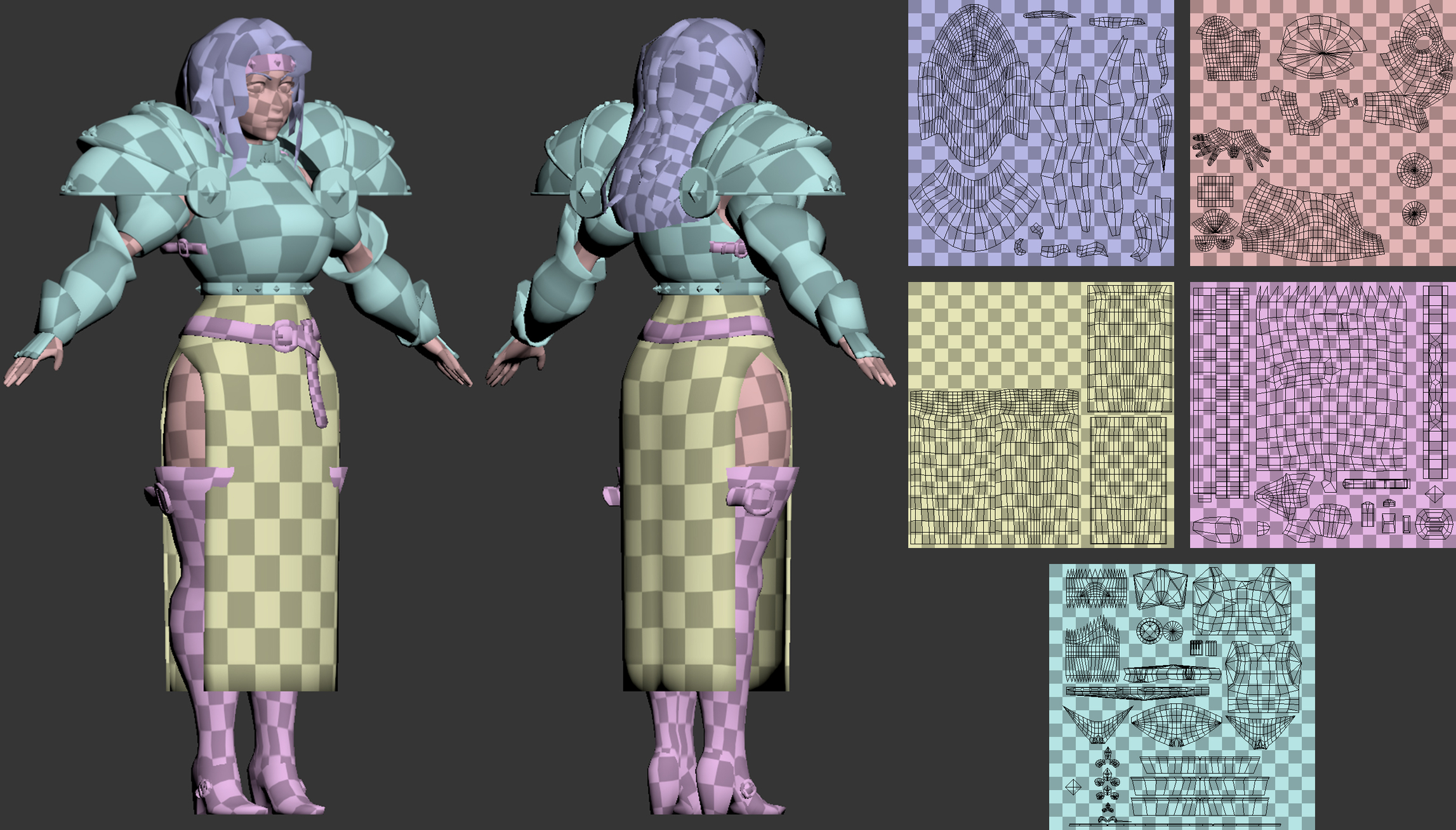 Textures:
So far, I've only begun work on the diffuse texture of the face. I baked the shadow and normal map to a texture from the ZBrush sculpt. From there, I added the base colors and, using both 3DCoat and Photoshop, tablet'd details like the irises and makeup. 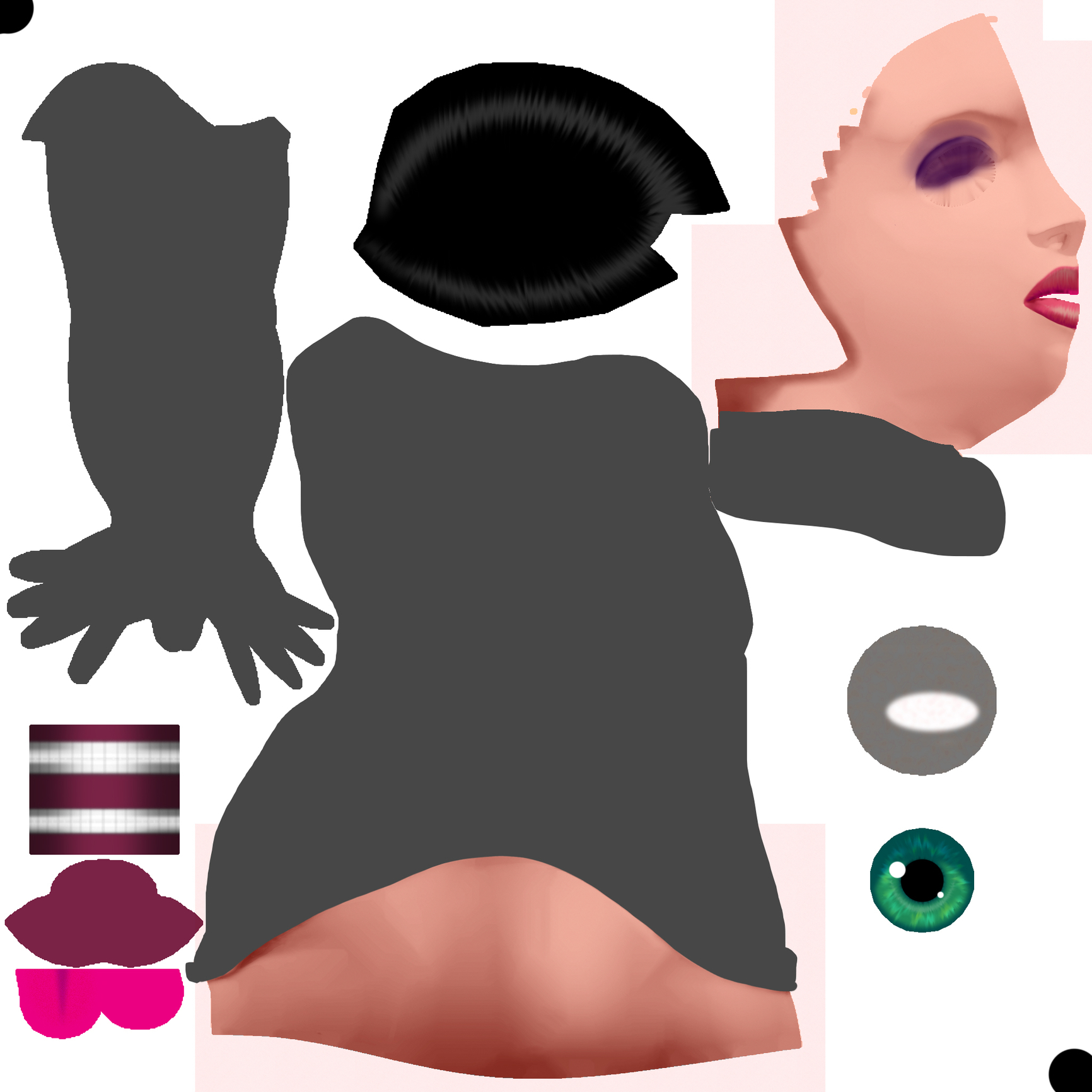 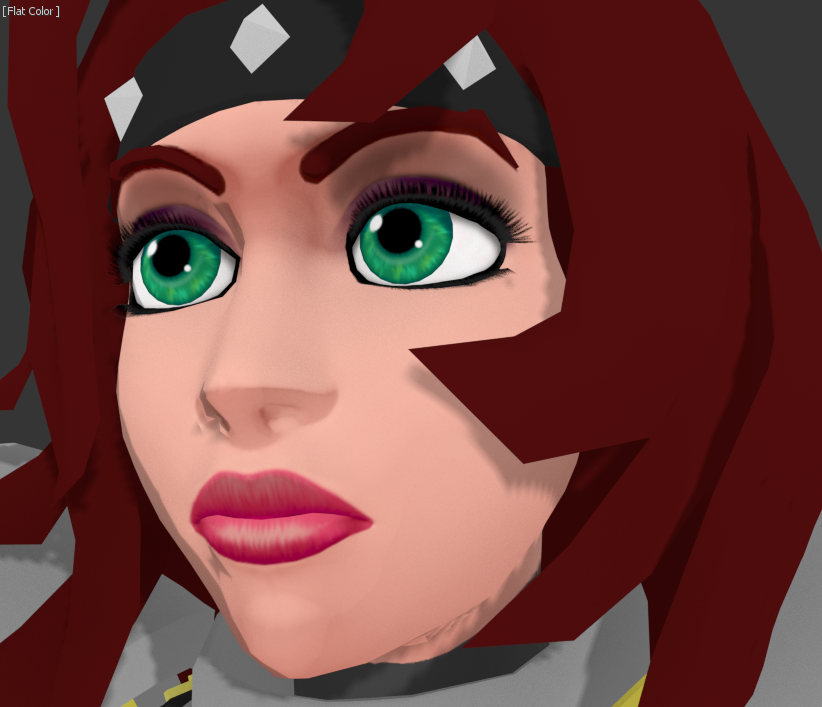 Thanks for viewing! If you have any comments, feedback, or critiques, please let me know. I'm pretty far along in this project, so some critique I might not be able to apply to it (without it causing truckloads of work), but even so, let me hear it and I'll try to apply it to future projects.