Substance Designer to Painter, Edge Detect Node breaks. How to fix this? 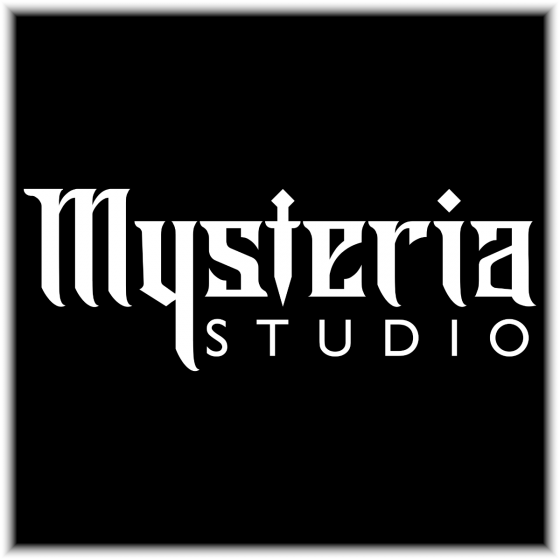 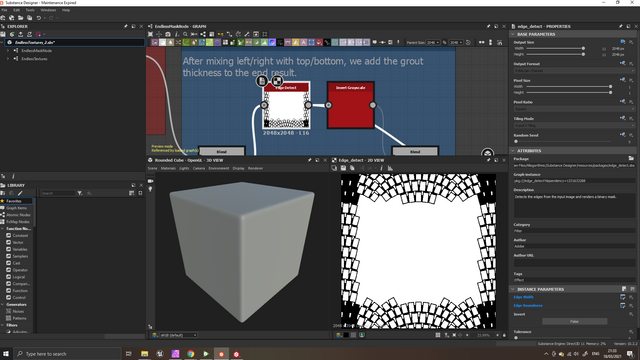 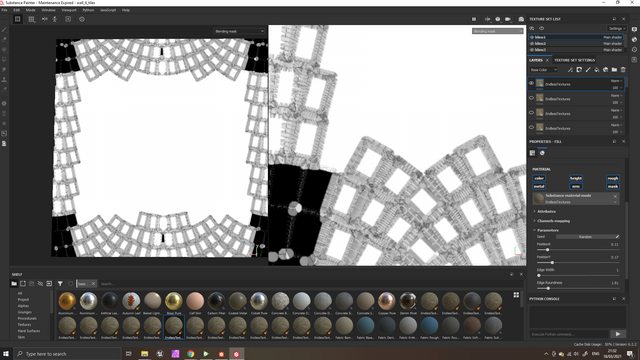 As you can see in the Substance Designer screenshot, the Edge Detect node created the desired black&white mask.
Whereas the Substance Painter Screenshot shows a mess of thin lines / edges, randomly painted in different shades of grey.
I see two solutions for this problem: a) get the Designer Edge Detect node to work in Substance Painter somehow.
b) Achieve the same / similar effect with a different node setup in Designer, which then also works in Substance Painter.
Me and my team would be extremely grateful for a solution to this problem!
I was able to isolate the problem to just the Edge Detect node, because the previous node in the graph still gives an identical result in Designer and Painter.
I've already tried solving the problem with Edge Detect node by setting it to an absolute resolution of 2k, but this had made no difference to the "Relative to Parent" setting I had before.
0 · Share on TwitterShare on Facebook
Tagged: