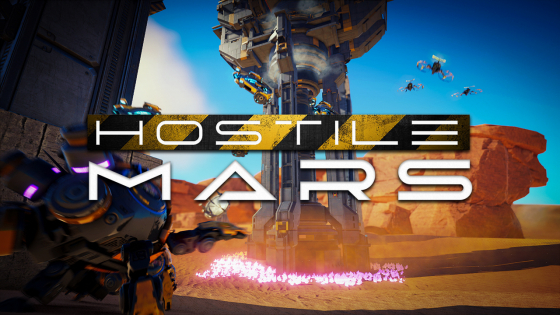 edboon
polycounter lvl 5
Offline / Send Message
edboon polycounter lvl 5
Mar 2021
I am currently looking for a contractor for the environmental design of my current game: Hostile Mars. It is a third-person shooter which focuses on base building, tower defense, automation, and exploration.

It is a sci-fi futuristic theme set on the surface and caves of Mars. I've had work done by a great 3d modeler on some assets for the environment, but I need him to do modeling with the limited time that I have him for so I am looking for someone that can just focus on designing the environment.

It includes the Mars surface, local plant life (the plot is in the future with early terraforming attempts to grow lichens and moss), and local scraps of ai robots that broke down over the process of terraforming.

Gaining a good understanding of the game's mechanics and requirements for the play area
Using existing assets to design the main play area for the game
Setting up a procedural generator with assets to create two separate biomes: Mars Surface and Mars Caves
Work is inside of Unity using Gaia for procedural map generation

some examples of the current state of the environment: 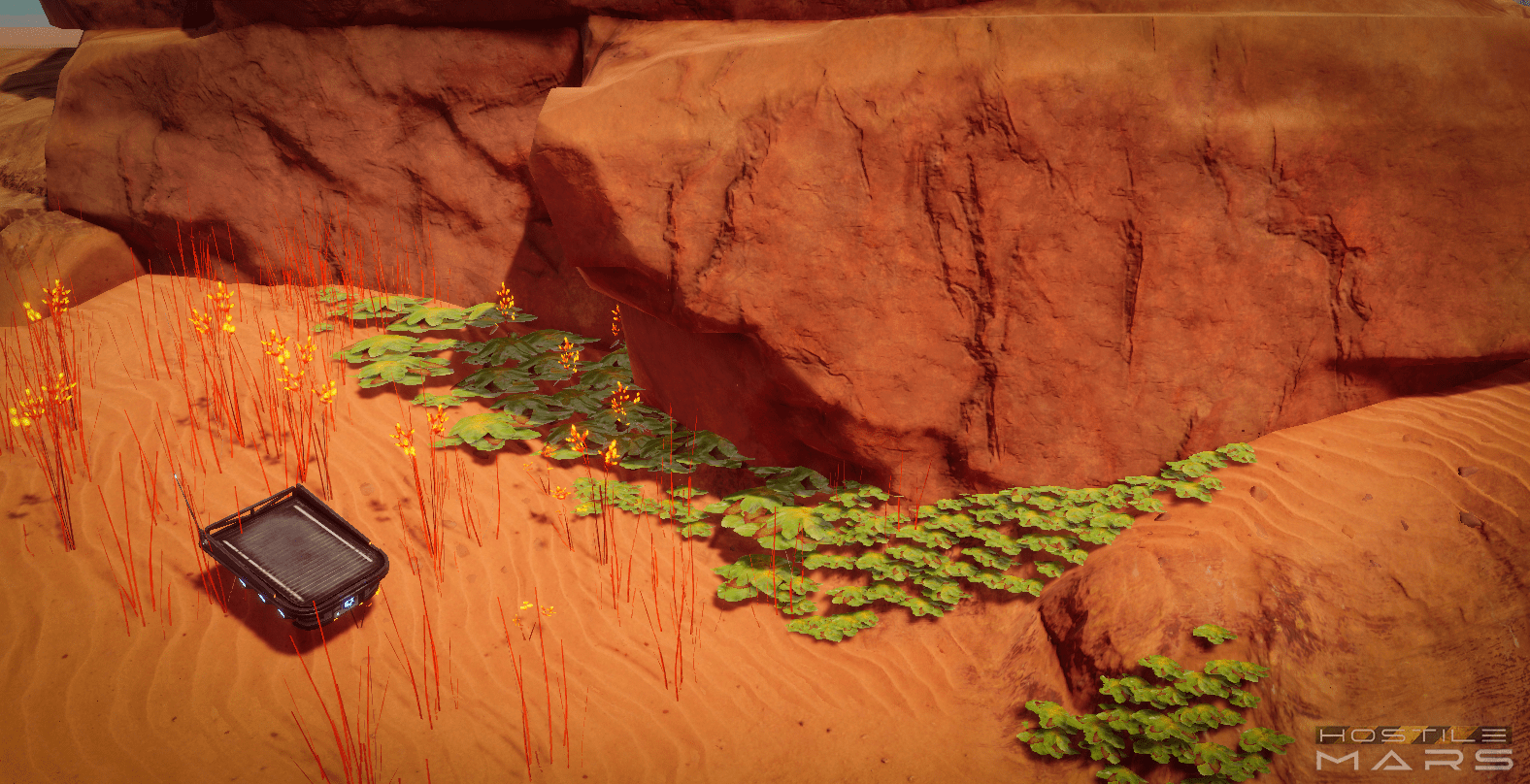 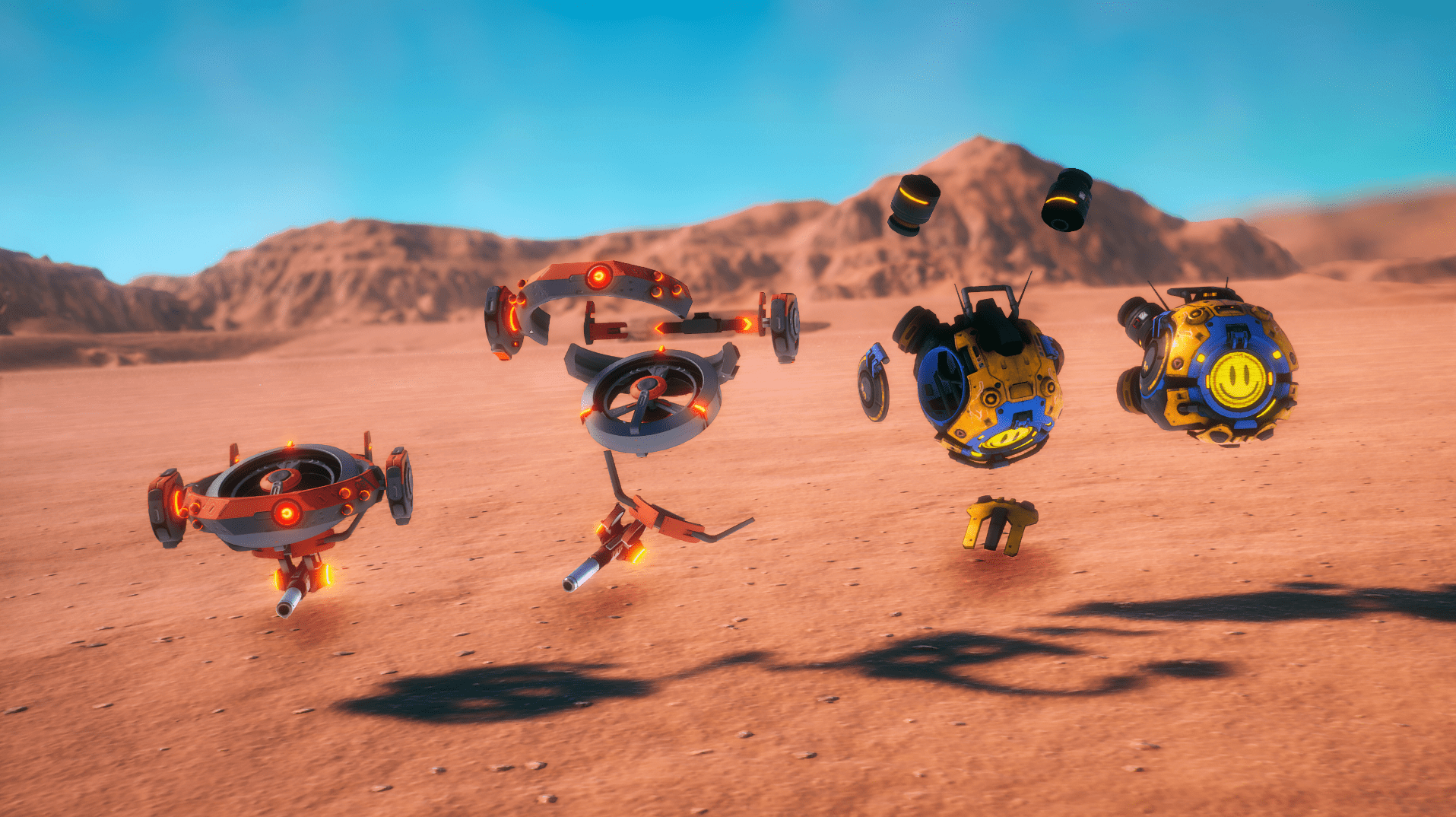 It would be ongoing and as needed throughout development, but the initial portion of work would be a chunk to get it into a base state to playtest with.

Please let me know if you are interested and include prior works of environment design, preferably that of an outside environment in a realistic or similar aesthetic.