MegaSofteae
Offline / Send Message
MegaSofteae
Mar 2 2021
Hello guys! I want model complex things. I think that maybe a detergent bottle it's not the correct decision, but the organic shape that those bottles have, I think they serve as a good practice.

I tried to make the bottle out of this reference, but I'm struggling. It smooths well, I think it doesn't look bad, but there's parts where I don't know how keep working on it. How do I know if the model is correct? Topology wise... the use of poles, etc? 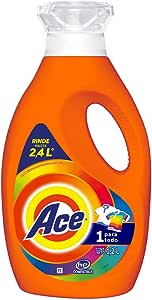 I don't know how to add the sticker sharp edge without messing up the topology. Should I have thought about this from the beginning? I put the image link separate, because it's a little big.

Also, on the cap, there are details. Should I try to model those or use another method like displacement?


Edge flow really makes my brain itch sometimes, I don't know how to solve the puzzles sometimes, is there something I can do or an object that I can model to improve on that?

I'll add the OBJ link, in case it would be helpful 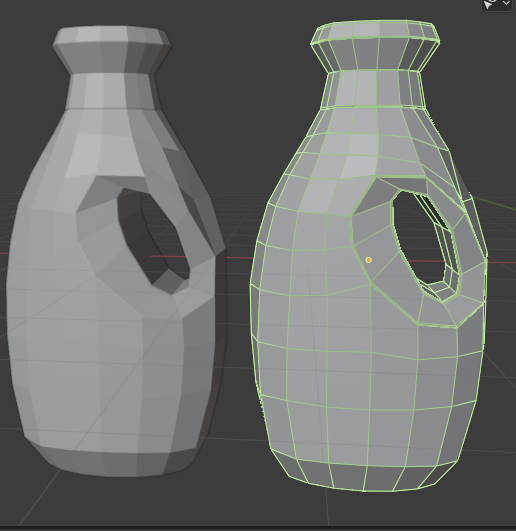 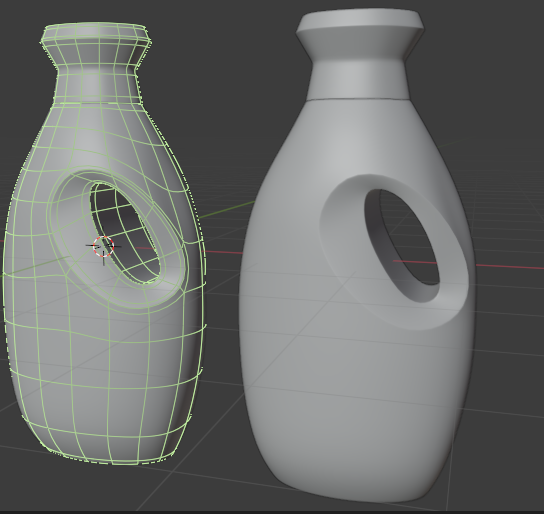