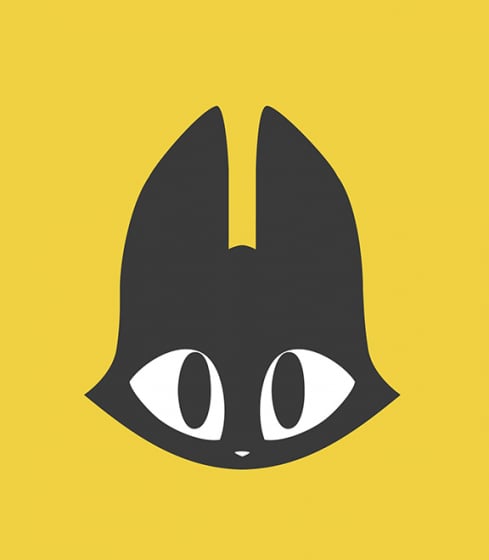 My first post here, but a huge 3D modeling lover looking for feedback on my model and her face. I understand the body needs more fat on it, I was looking for the bone markings and such. And I had to detach the head to redo it with less topology. I am working on the lips again as I know they are off a bit. But would love some feedback to make sure I am doing this right.

Thanks all and good luck modeling! 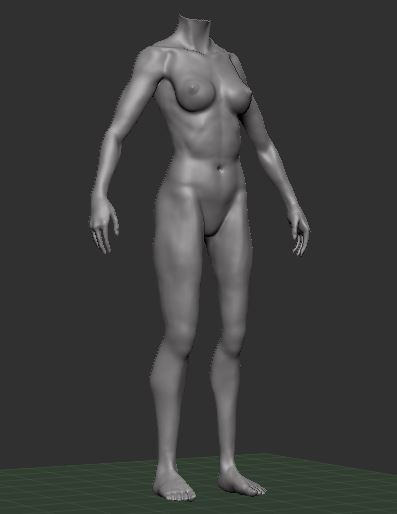 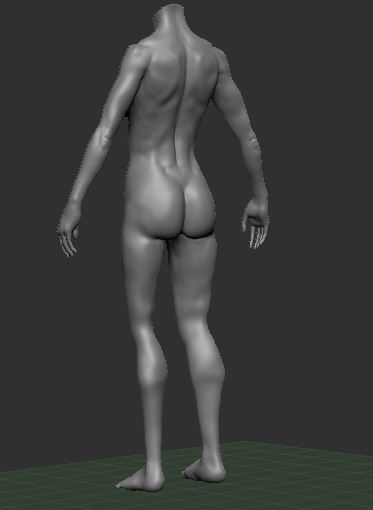 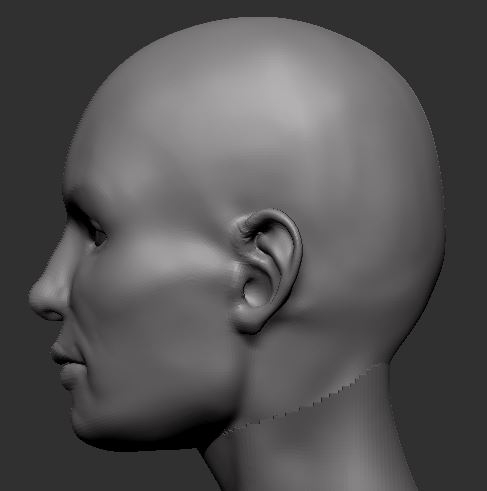 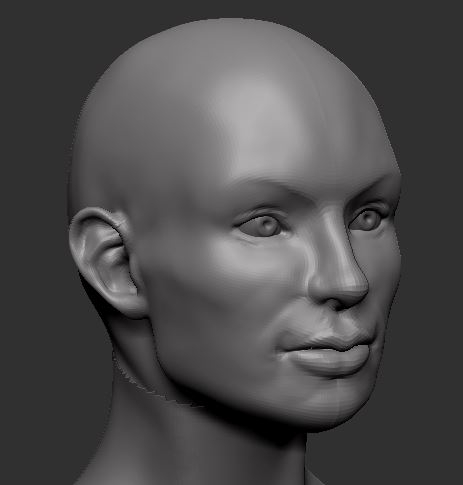 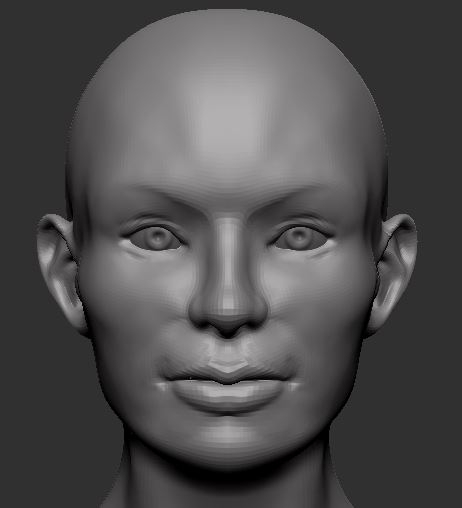