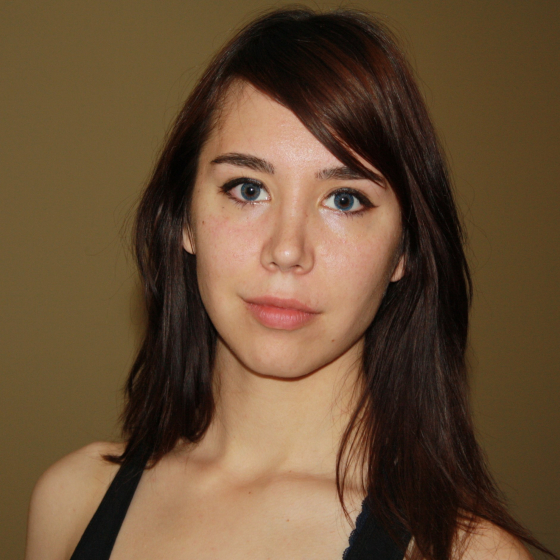 Narukessa
Offline / Send Message
Narukessa
Jan 2021
Hello so this model I was working on I was trying to get to be all one piece but I have some questions about the topology. One, I've been told that it should be pretty uniform throughout a model which is what I think I achieved, but two, I was also told that it should use as few faces as possible....I don't know if the topology from these images works....I think I would fix the corners so that they come in at an angle if I kept this version but also its a lot of faces..... 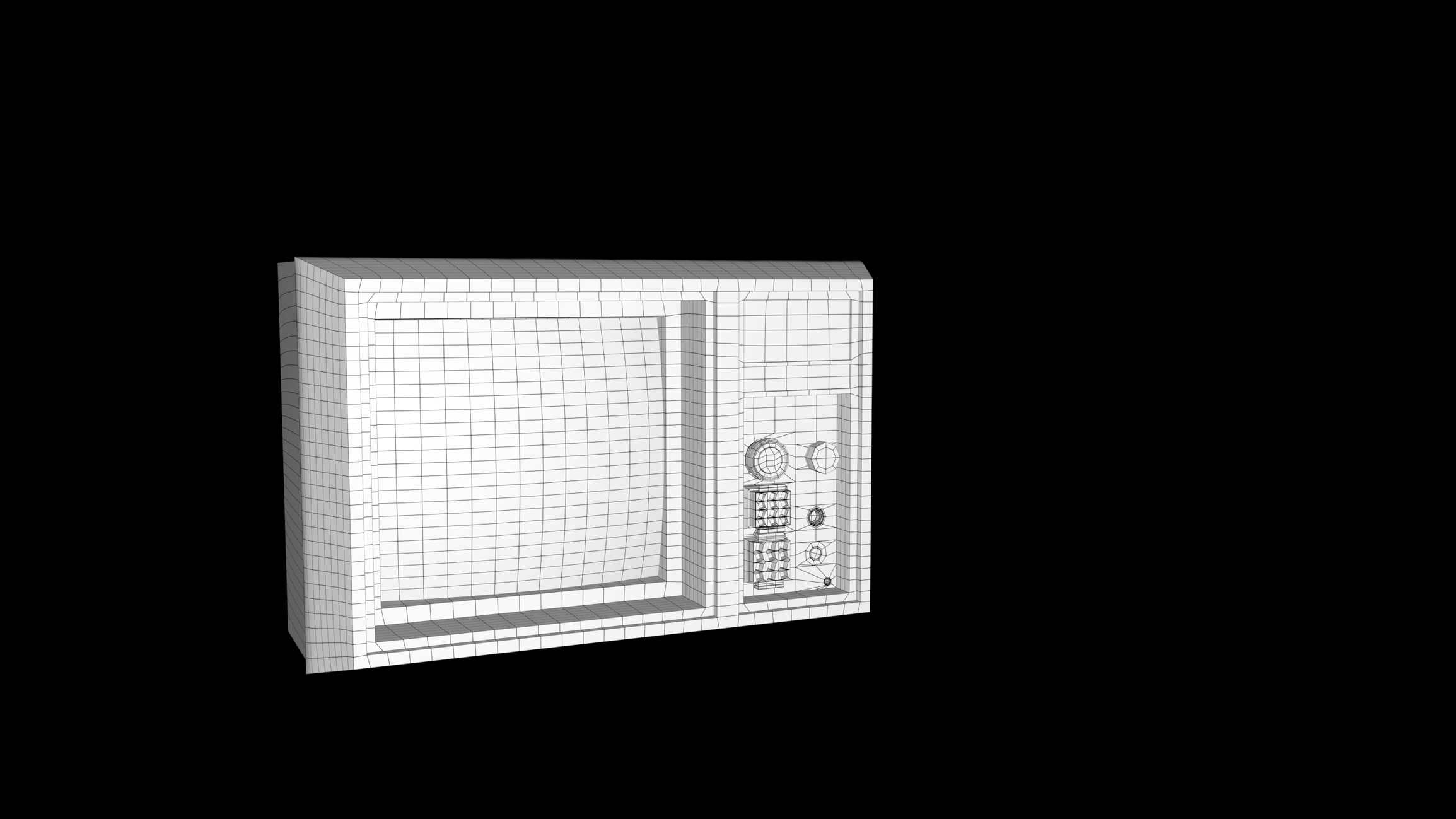 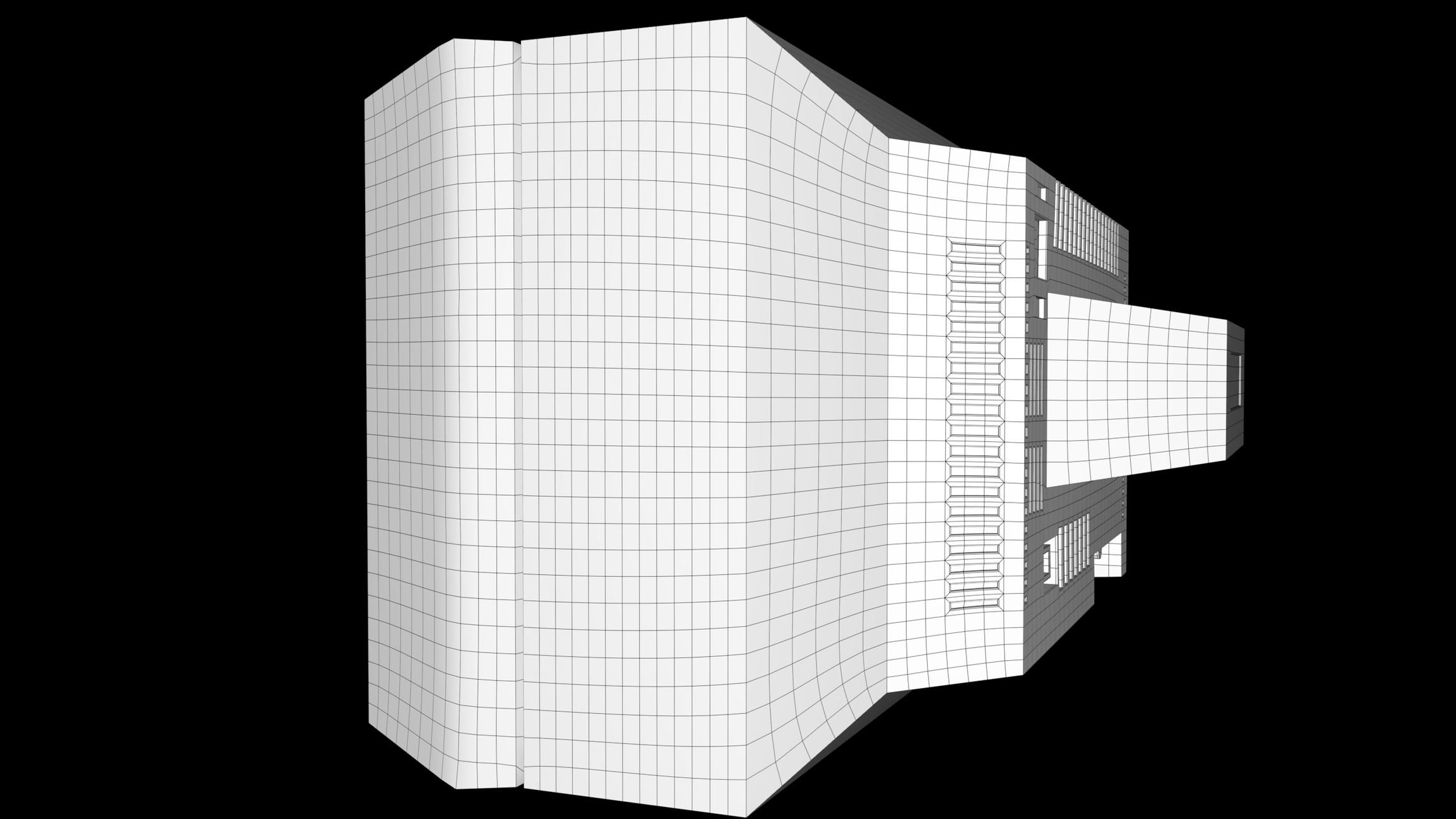 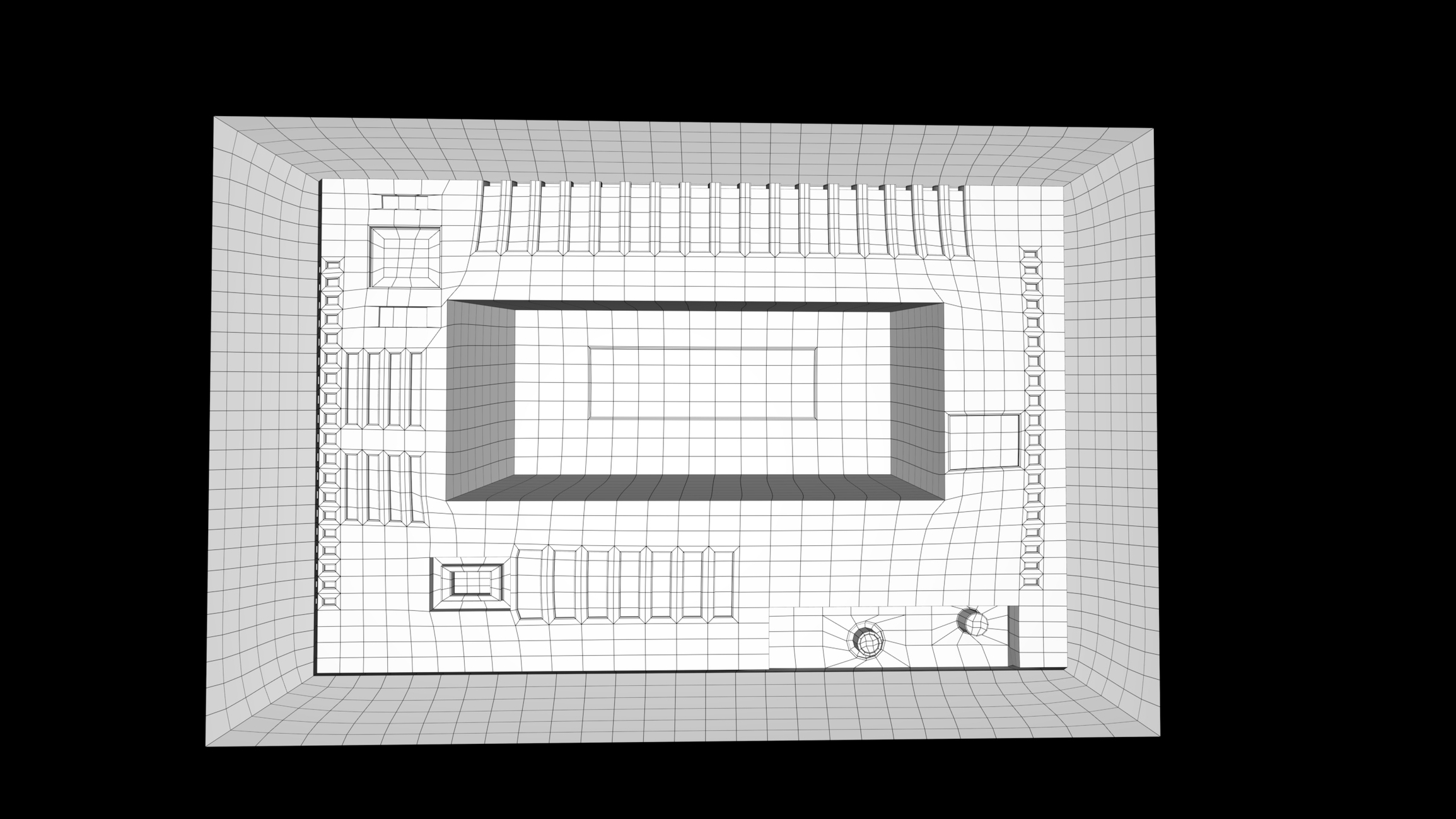 or if I should try to reduce it  as I'm doing below....my concern with the reduction I am working on is that I also remember my one teacher saying that you should avoid creating stars ( places where more then two lines meet on a vertical ) and also this is not really uniform at all....so I think this is resulting in an actually much worse mesh......( I know the one I am reducing is not done but I decided to stop myself while I'm ahead because I also think that doesn't seem right at all. ) 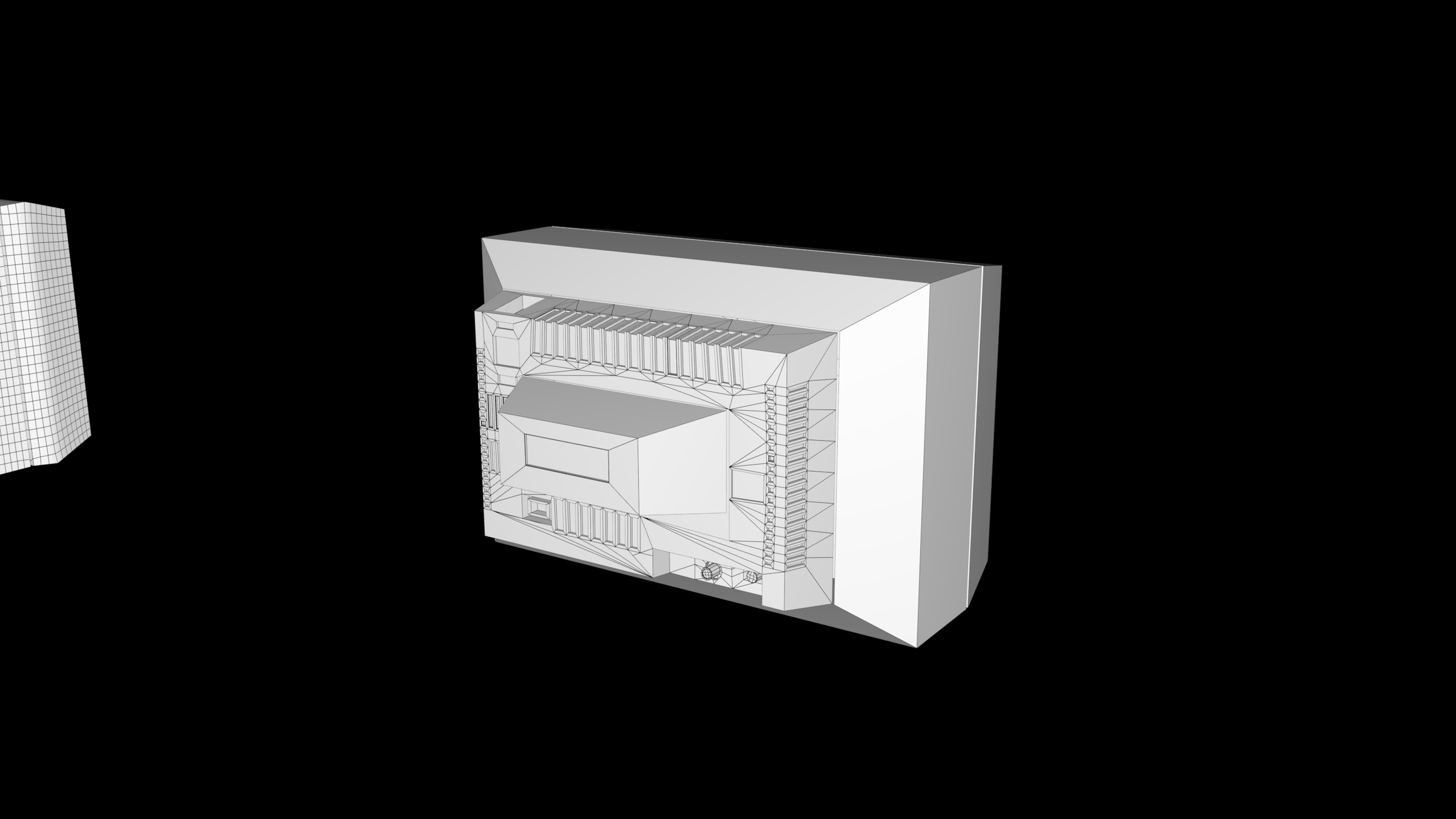 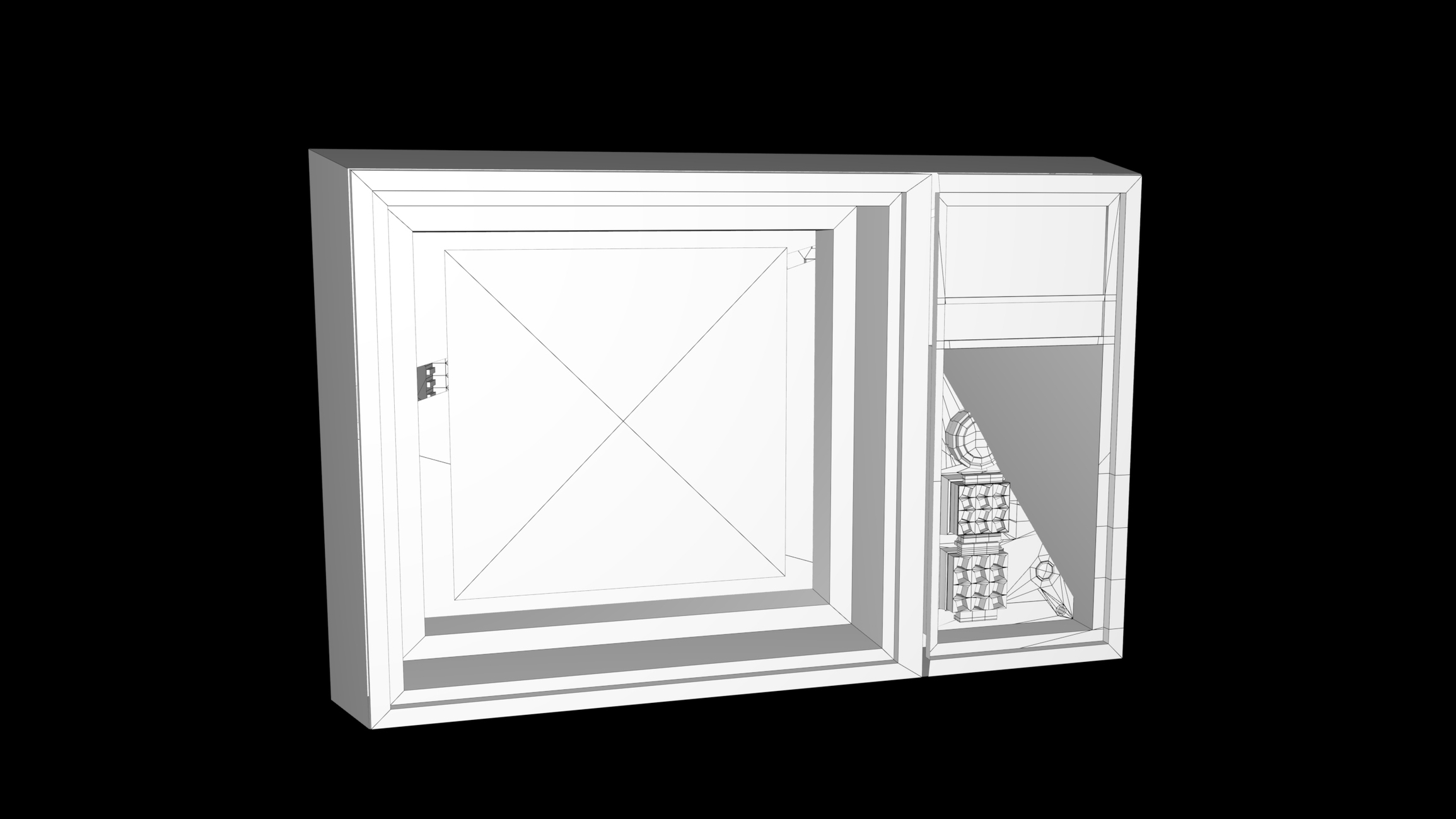 I also attempted quad drawing over my original and trying to make a  map onto the lower poly version but I didn't like the edges that resulted from the quad draw or the map.....

.....I'm wondering what would be the appropriate way to solve this. I am most interested in making props for games ( because I know sometimes things depend on what it is for ).
0 · Share on FacebookShare on Twitter