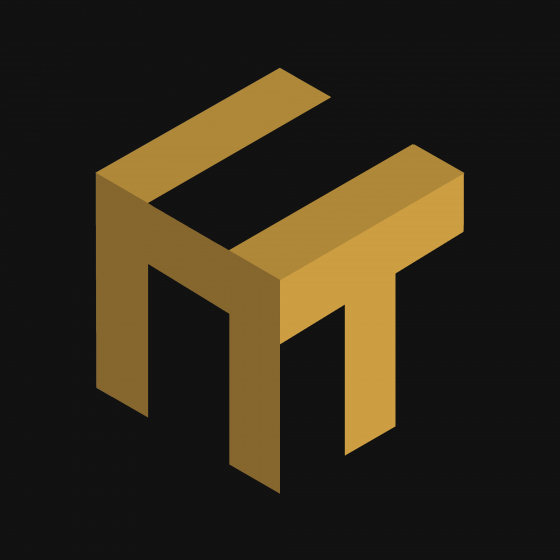 Here is what I have so far!

I blocked out the large structure shapes as well as the Camera Layout and Lighting for now. Coming up soon is breaking out shapes and setting up Base Meshes I can take into ZBrush and detail out. 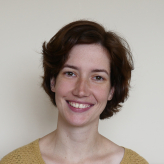