Froton
Offline / Send Message
Froton
Jan 12 2021
I've been self-taught in 3D so far, so I have a few gaps here and there regarding knoweldge and proper technique. 😨For example, would his toony style call for simpler hair like in the pics of him holding the sword or is detailed hair like in the two pics below fine even for this style? 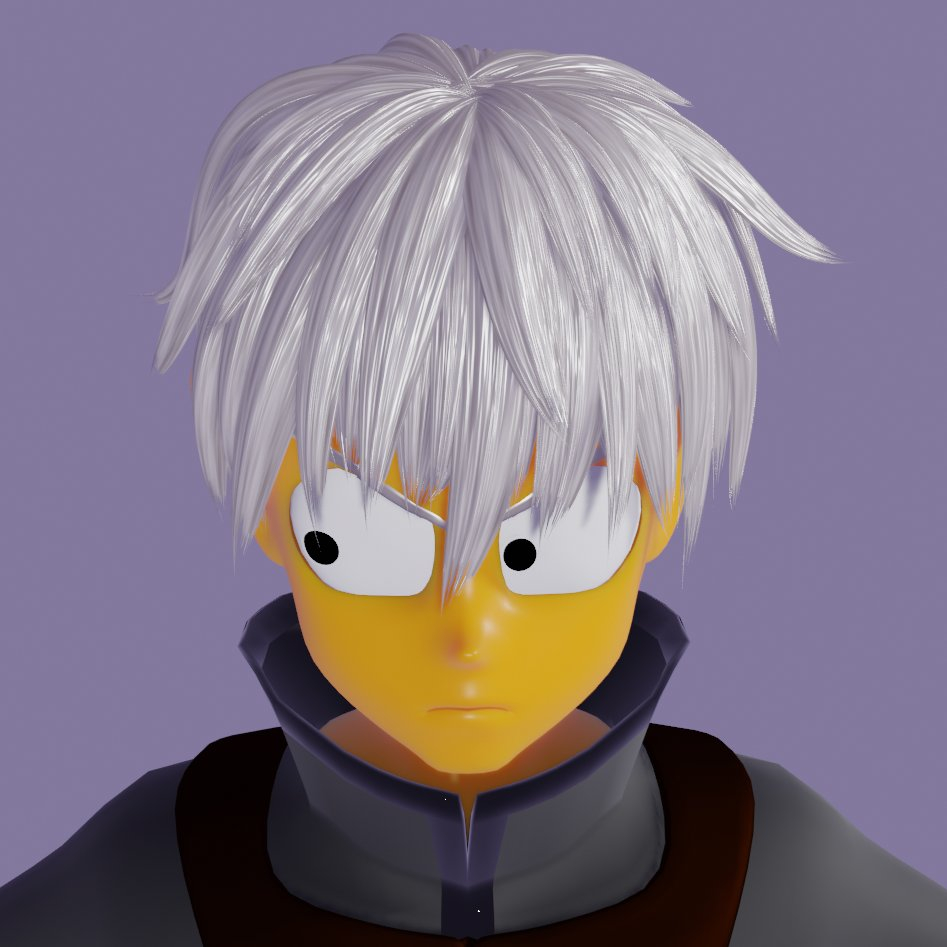 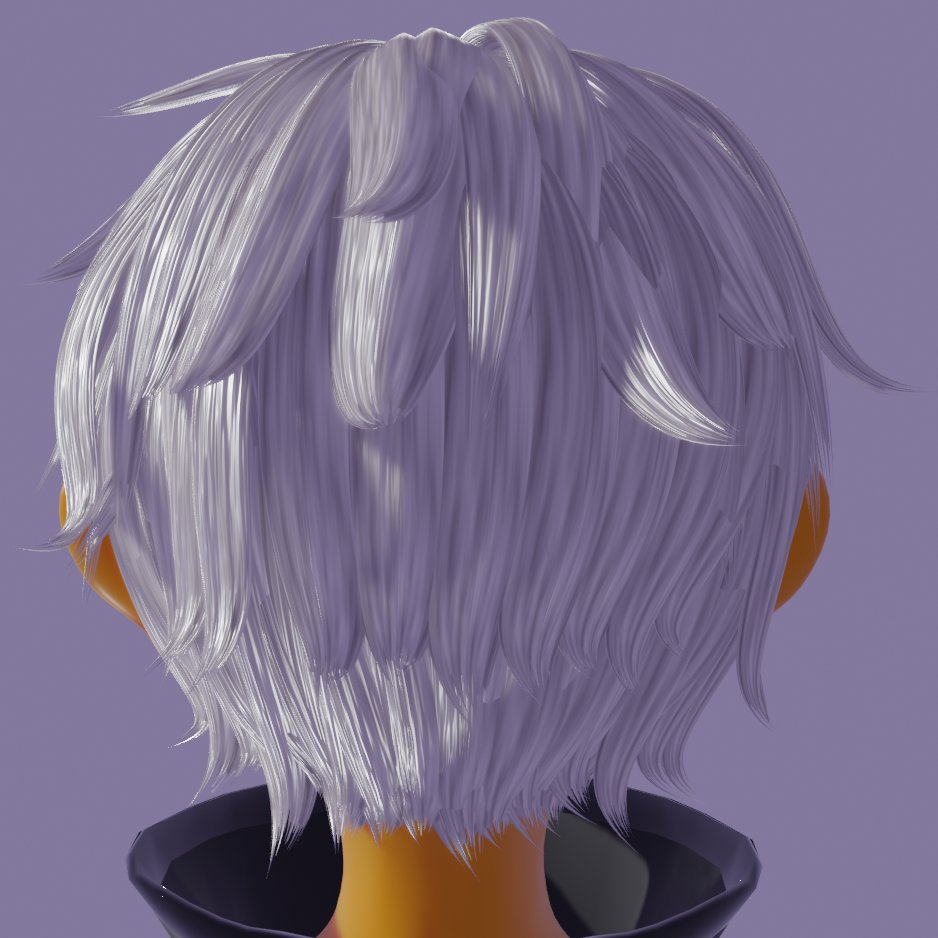 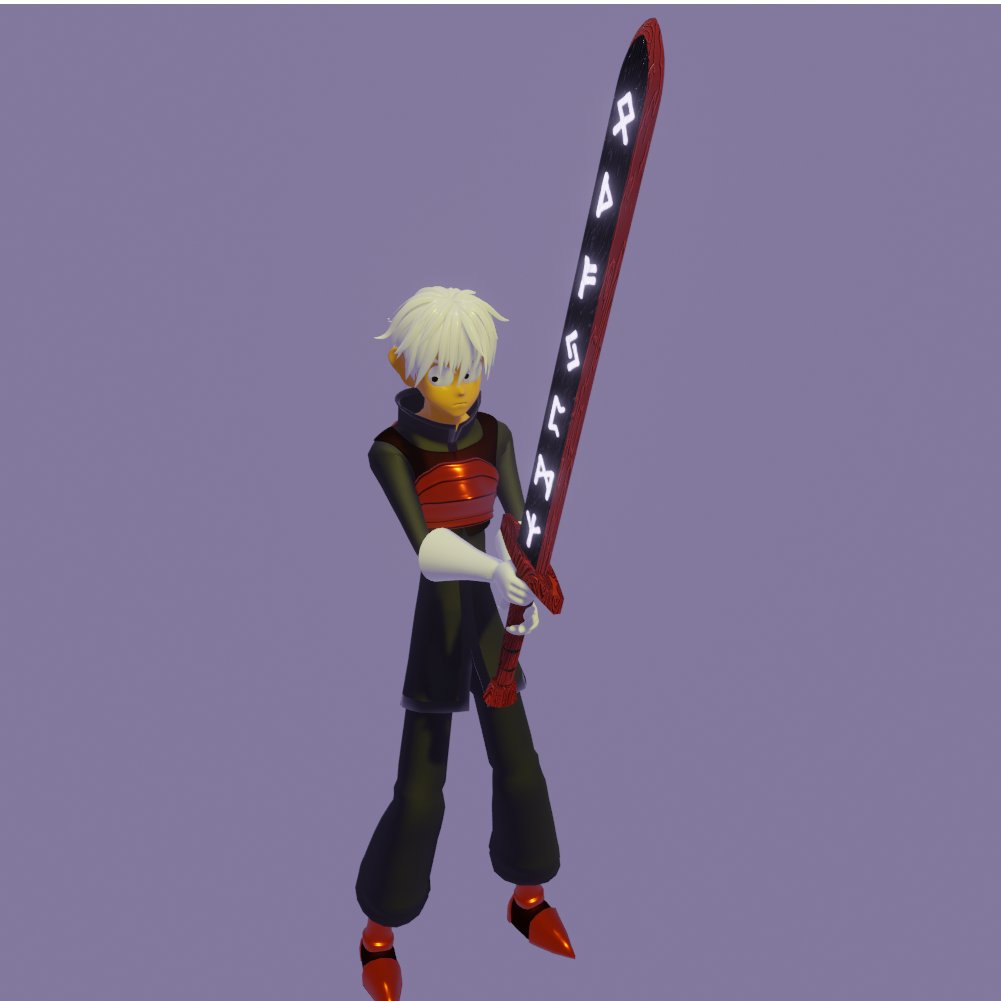 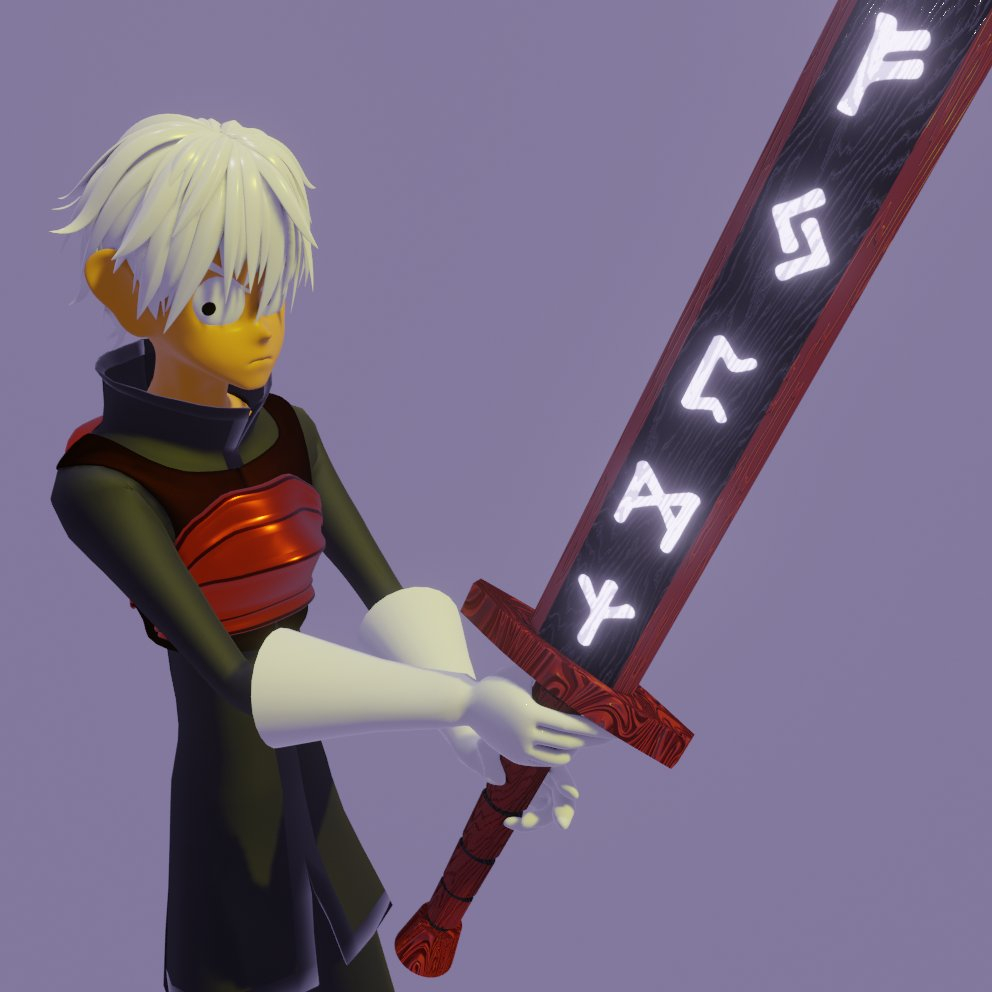 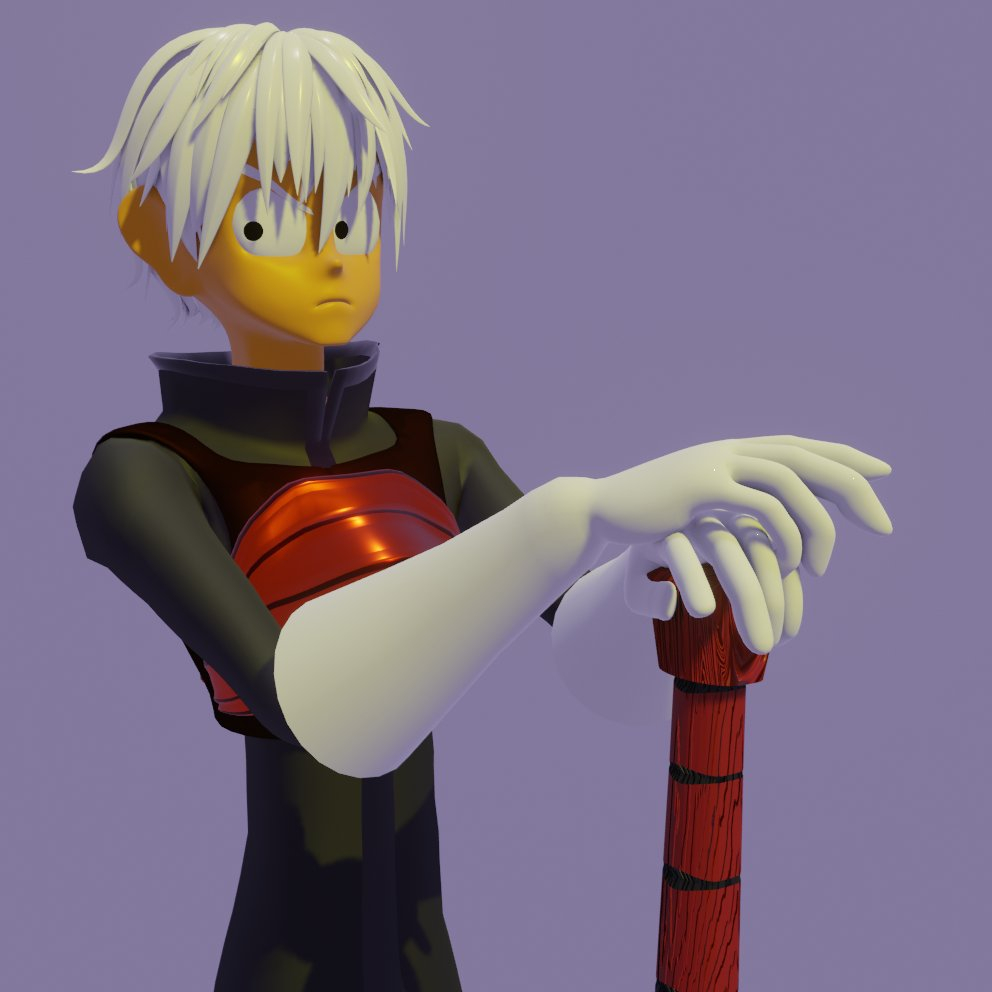 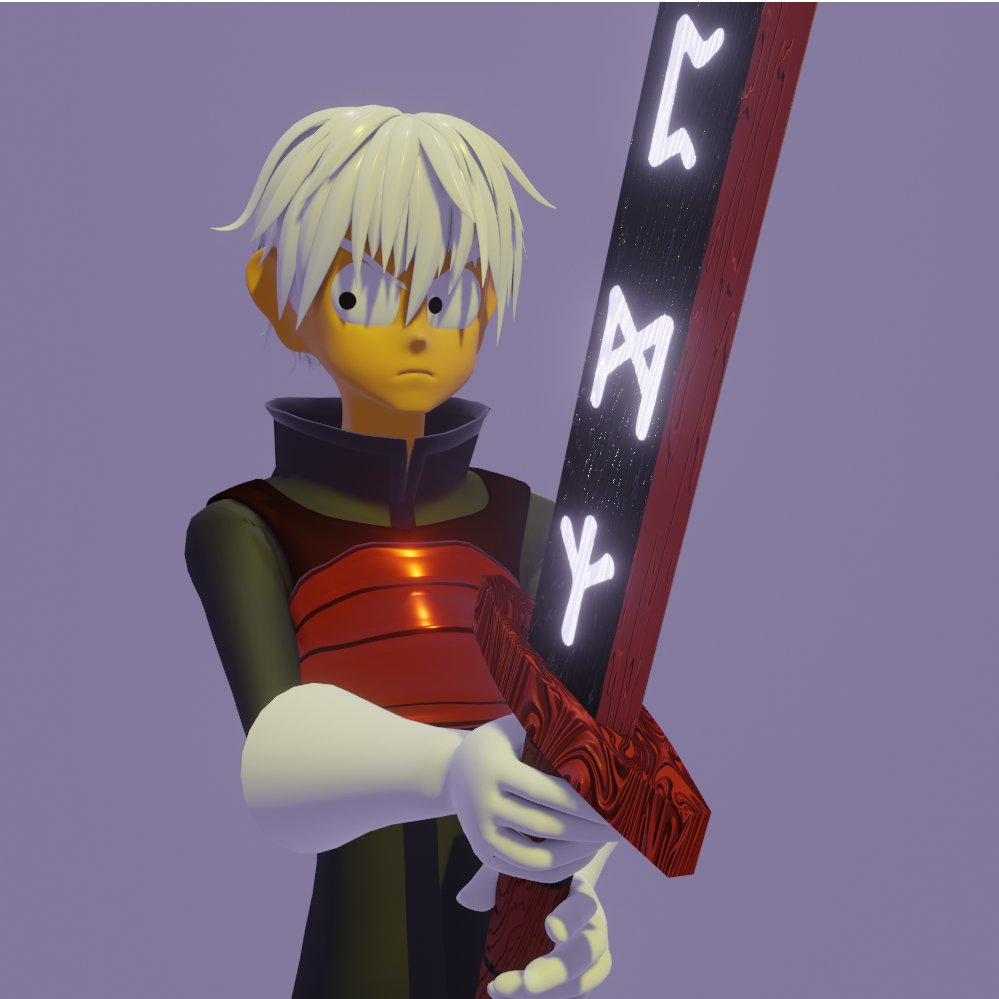 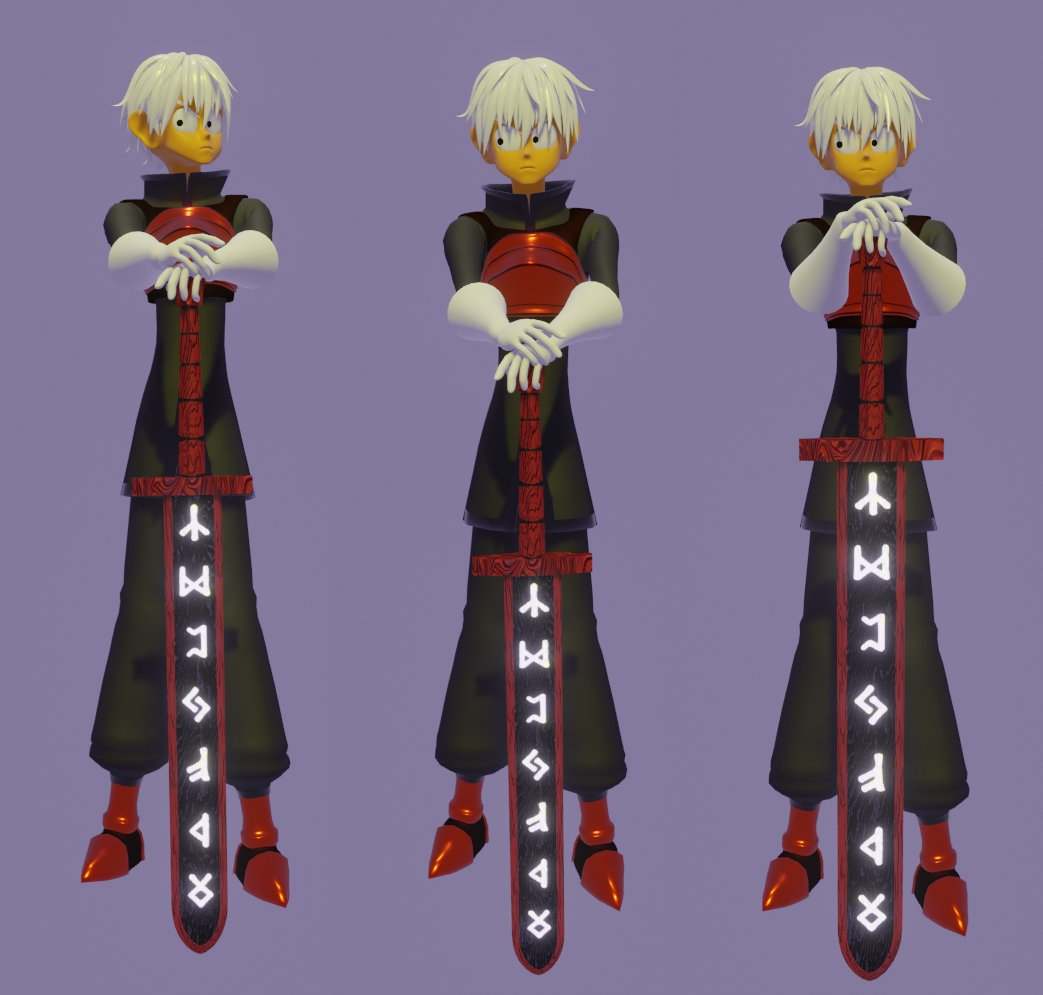 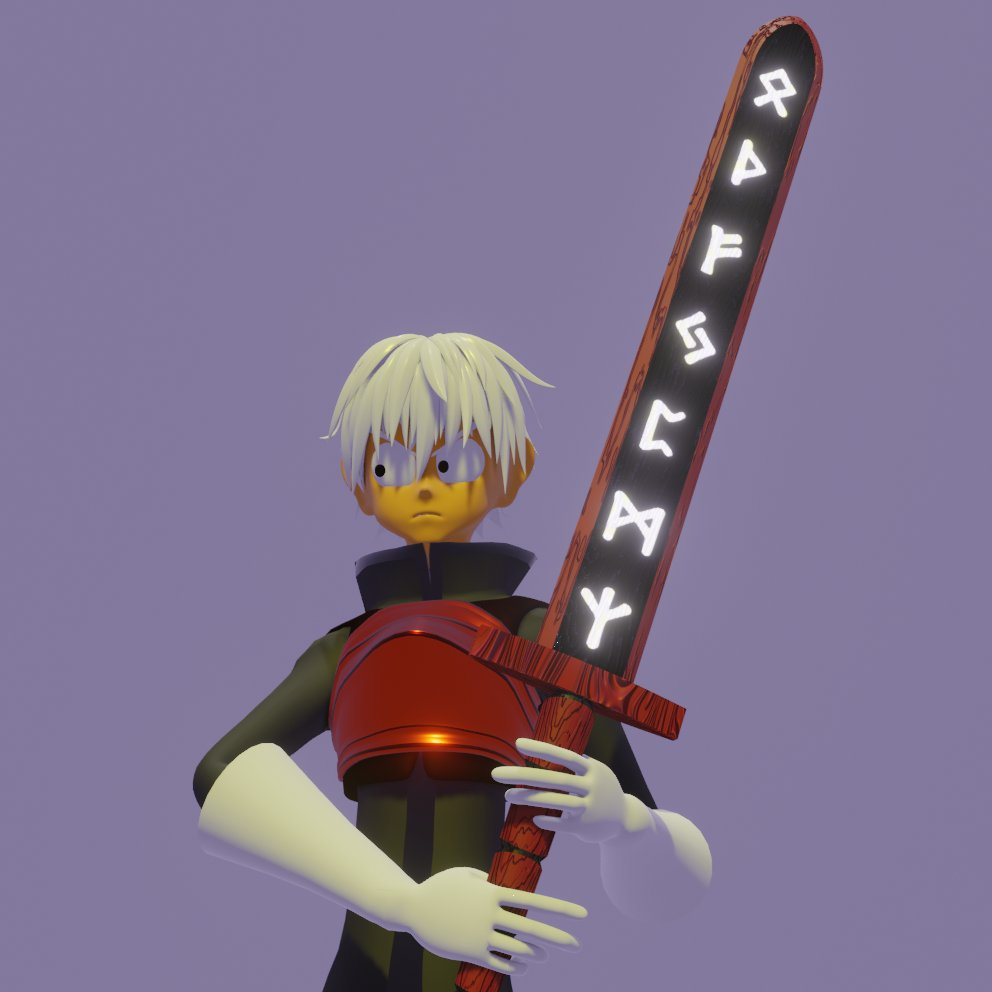 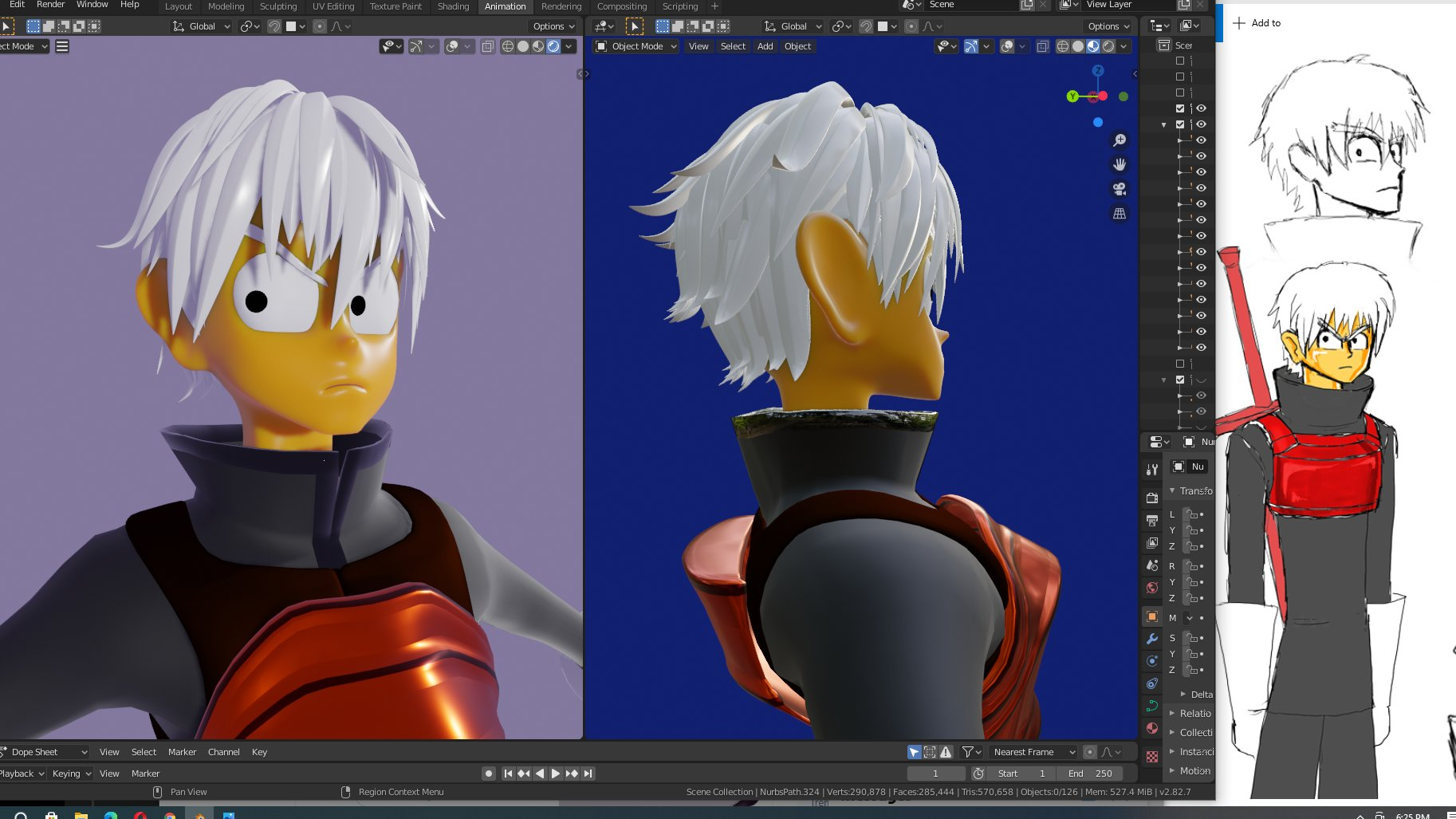 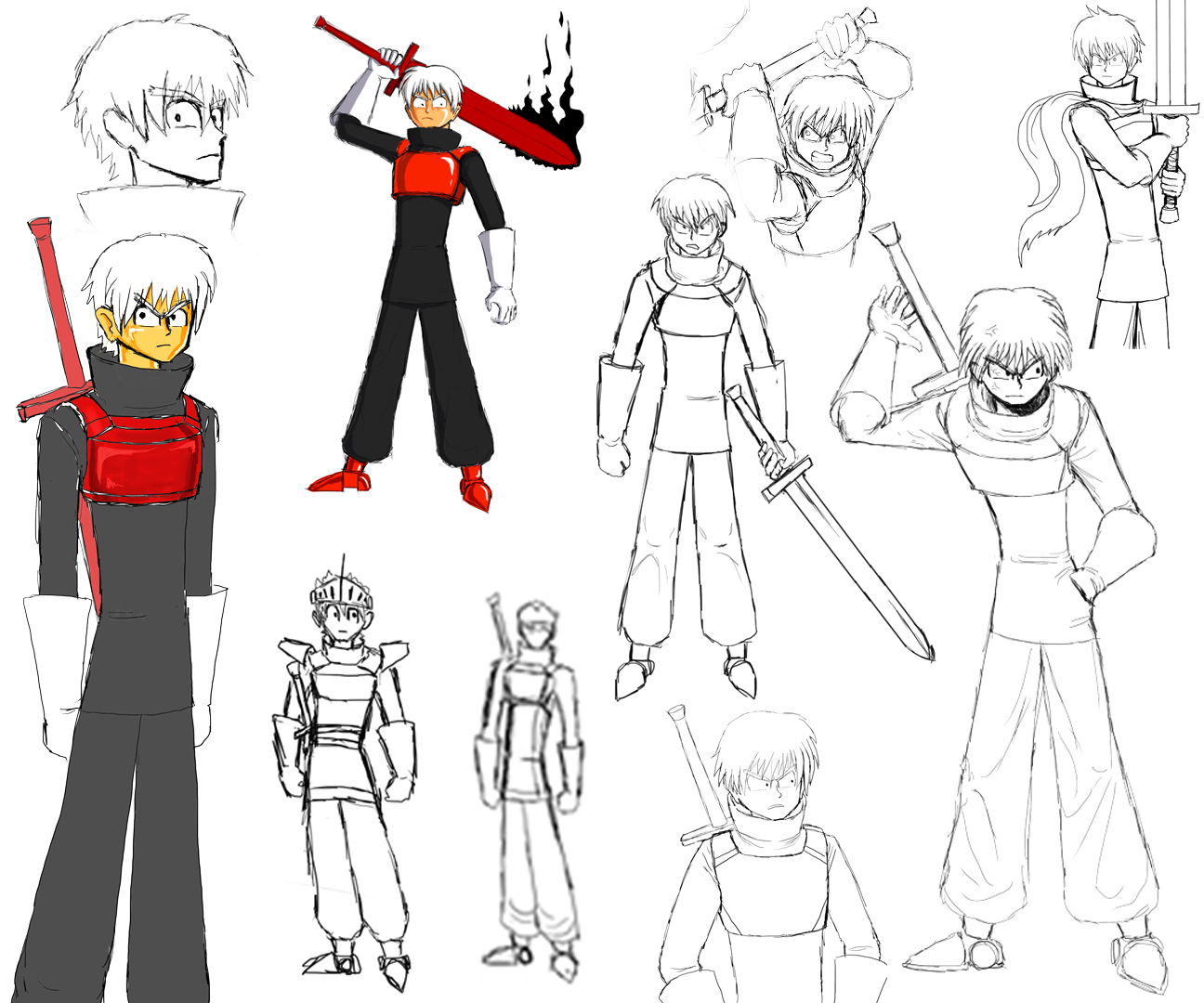 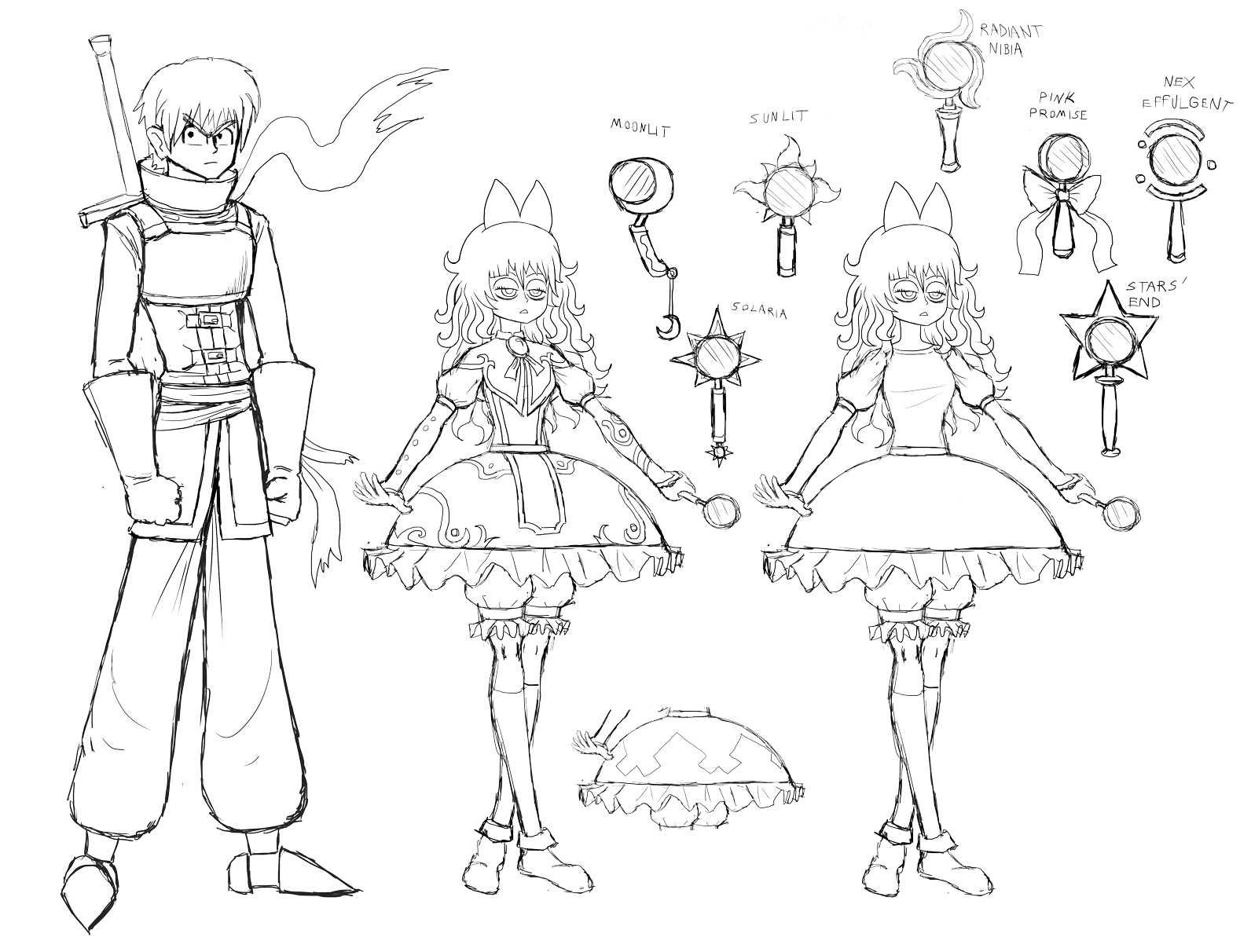 So speaking of my lack of proper technique, for example, when creating a character for rigging, can the legs and arms be like in this pic: Or should it be with legs straight vertically and arms horizontally like in this pic? 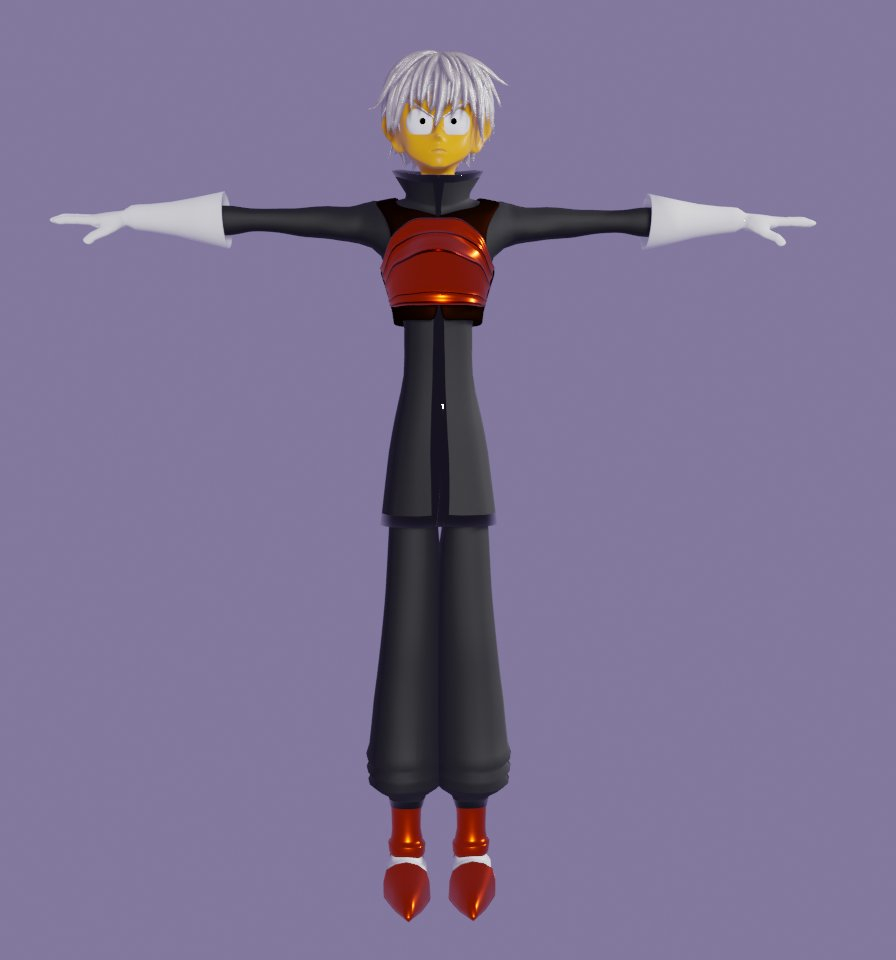 A dirty quick alternate version I made to test in VRchat for comparison.(Via a controlled decimation of the original topology, since any sort of auto-decimation feature just scrambled him up pretty bad.) 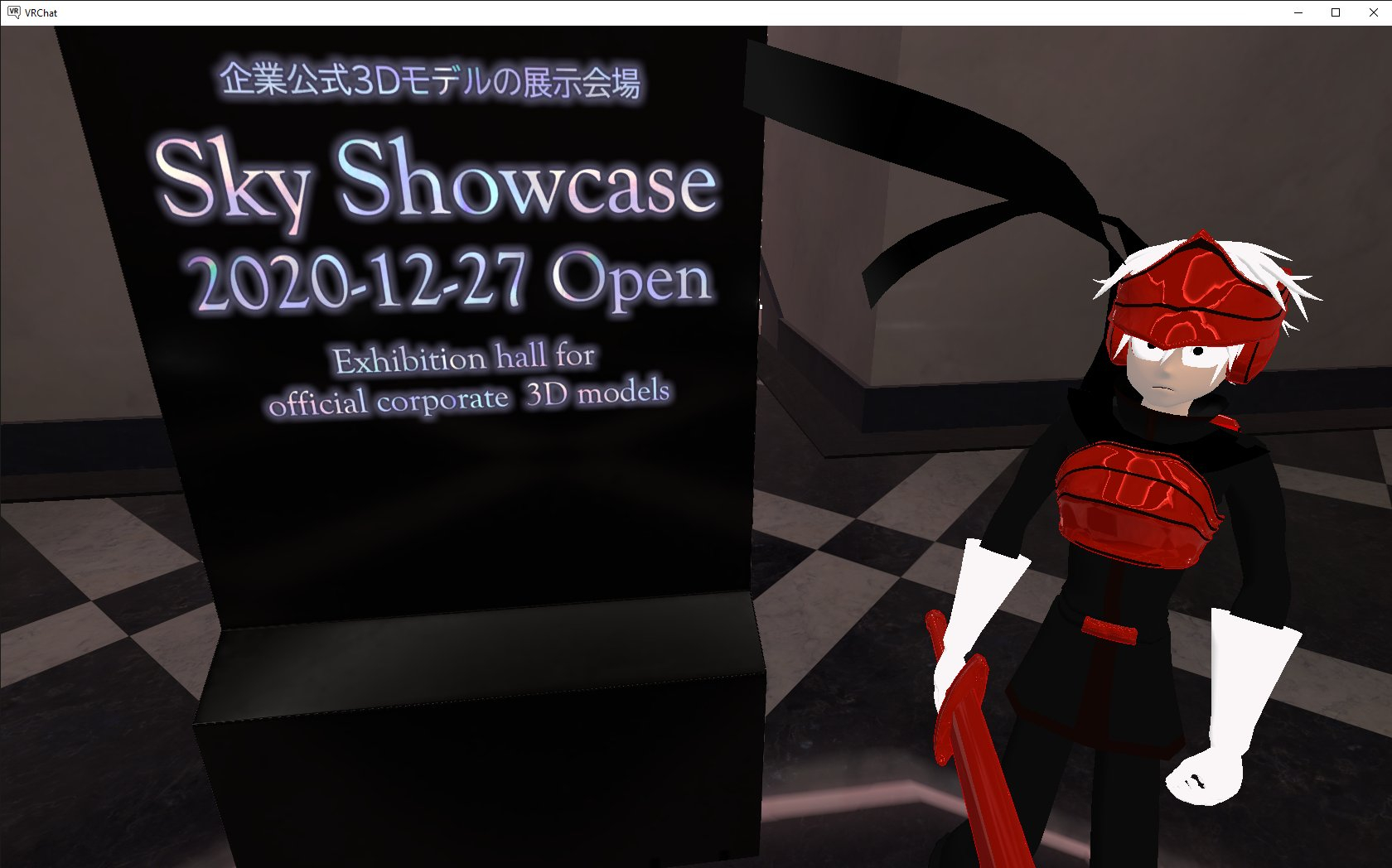 Also, do most 3D artist just focus on one thing like modeling, rigging, animation, and so on? I've been trying to learn it all bit by bit, but is this the wrong way to go about it?

Most of my learning process after the basics has been on a "need to know" basis. Initially, I learned all the basics of using blender first, then slowly moved up to more advanced techniques as I needed them for that moment(such as when I needed to figure out how to make ruffles on a skirt of this other character.) Then reading up as much as possible on that specific topic, as well as repetition of said techniques over many hours(to ingrain in the brain, lol) is how I've gotten to this point.