Advice for looking for job in gaming industry after big life event? 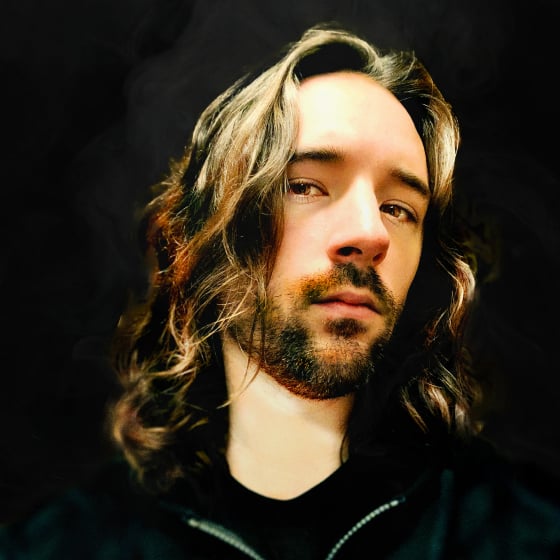 Oblivion2500
polycounter lvl 6
Offline / Send Message
Oblivion2500 polycounter lvl 6
Jan 2021
I haven't had a job for a long time. Almost 3 years now. I graduated from school at RIT with a degree in 3D Digital Design in 2016. I also studied game design. It's my dream job to be a game designer. My plan was to go into 3D environment art in the gaming industry and breakthrough, eventually, become a game designer. I have made mods for games and made small games in Unity. I have done tons of 3D in Maya/3ds Max/Blender 2.8+. I know both Unity and Unreal Engine. I love creating 3d environment art for games.

When I graduated from college, I was ready to start upgrading my portfolio and search for a job right away. We found out 3 days after my graduation that my dad had stage 4 colon cancer. So I had to hold off the job search and take care of him with my mom. We don't have any family. Just us. It got really bad quickly and for a long time. He died. It was hard to get through it. Not only that. My PC broke from electrical shock (old house with old outlets and no ground that my father would never fix). So I had to sell anything for my new computer on a budget. My mom and I were left with no money. No life insurance. His retirement was taken away from my mom from the government. So my mom will never retire or have any money. Then we had to move out of the house and downsize. I then at that time realized that my dad is a hoarder. He had four storage units (20x10) filled with stuff. Not garbage but just stuff. He also owned his own hair salon business which went out of business after he died because his employees stole all our money and harassed us online at my dad's funeral. So my point is that one thing after another has happened. It took 2 years to move and downsize. I still have a lot of stuff to get rid of. We just sold our old house. I have been selling stuff online. Then my mom got really in bad shape, she needed 24/7 care and I was alone to help her. I had to help her. There was no time to work on my portfolio and get a job in the gaming industry. I had nothing to do. I tried to get a job at retail like bagging groceries, home depot, or anywhere.

Also, I have severe hearing loss.  I wear hearing aids. That's a big reason why it's been so hard for me to get a job and now 2020 aborted a lot of jobs. There are only so many jobs I can do that don't evolve hearing. I got so many rejection letters for jobs saying that I'm not capable due to my hearing loss this year which made me so frustrated. I had a job for a short while 2 years ago but I got bullied by my boss for my hearing loss to the point where even HR wouldn't help and I had to quit. I felt really depressed at that time.

So I started working on my portfolio just a few weeks ago after finishing moving and selling the old house. I have Photoshop, Blender 2.9, UE4, and Quixel Suite. I want to get a job as an environment artist in the gaming industry.  I'm also almost 29 years old. I'm scared that I won't ever get a job just because of my age or work experience. I have work experience in construction and some 3D work at school and worked for my dad during high school. It's just not 3D related. I know I'm very good at what I do in 3D art and design for games. I have been practicing 3D in whatever free time I had and now I'm working on 3D every day. It just comes to me naturally. I have been doing graphics and 3D since I was in middle school. I remember I did game programming and hacked a sonic game. Then I did Zbrush and Maya in high school. Ton of photoshop as well. Made mods for Unreal tournament.

I talked to my professors from college about this recently, they said that I should still be able to get a job. They always need more artists or designers. I was one of the best students. They also said that I had a big life event. Most people would understand. One of the professors even said when he was my age, he had a big career change for a long time. They told me it's best if I just dedicate all my time possible to work on my portfolio. Have 4-5 pieces and a good resume. Get ArtStation website portfolio which I do have but it's all really old work that I'm not happy with anymore.
https://olliverpetkac.artstation.com/

My plan for 2021 is this:
Work on my portfolio almost every day for 8 hours each day. I'm doing a challenge where I do a remake of an old game environment in UE4 and Quxiel Suite every week. I also want to update one of my old portfolio pieces (pinewood forest). I want to create a whole new environment as well. I'm meeting with a recruiter in a few weeks to have them help me find a job (even a part-time temp job).

Do you guys have any advice for me? I really need a job and I know I can be really good in the gaming industry.
0 · Share on FacebookShare on Twitter
Tagged: