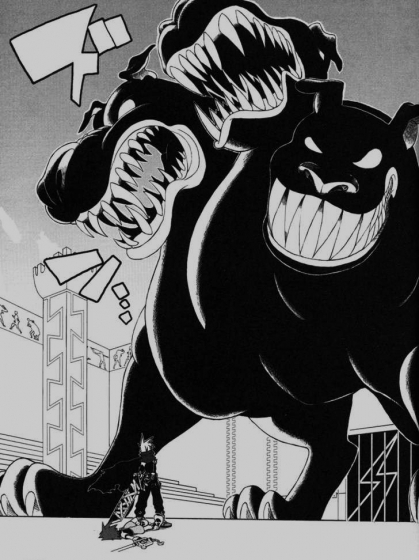 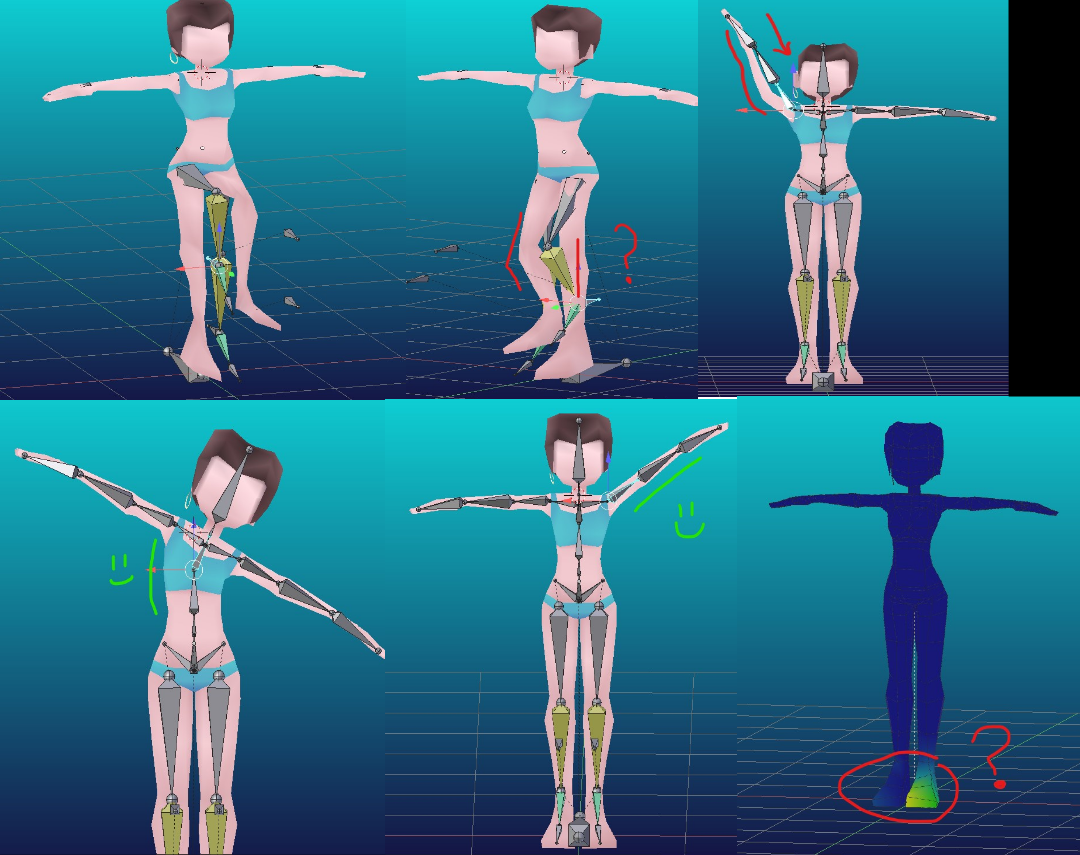 Hello, I am new to rigging and 3d animation in general. I have been following different tutorials for this same mesh for months on and off and end up with this result every single time. I am determined to figure out what the issue is and how to fix it.

Okay so, I'm not entirely sure why it does this whether it be the weight paint (i did use automatic weights), the vertex groups, or my topology as it is low poly. Either way it really seems to mostly effect certain bones, mainly on the left side. As you can see the arm bones on the right seem to function good as well as the spine bones as depicted above. The leg and left arm bones, however, seem to behave weirdly. The right leg bones deform weirdly and have influence over the left and vice versa, and the left arm bones also deform weirdly and have influence on vertices on the head. Also, when parented the mesh to the armature with automatic weights, the whole mesh has no weight except on the foot... not sure why lol but if worst comes to worst I'll do the weight paint manually but that probably has something to do with my issue.

Anyways, if someone could help me out, give some tips for the future or point me in the right direction I would appreciate it a lot, I've been dying to figure this out.