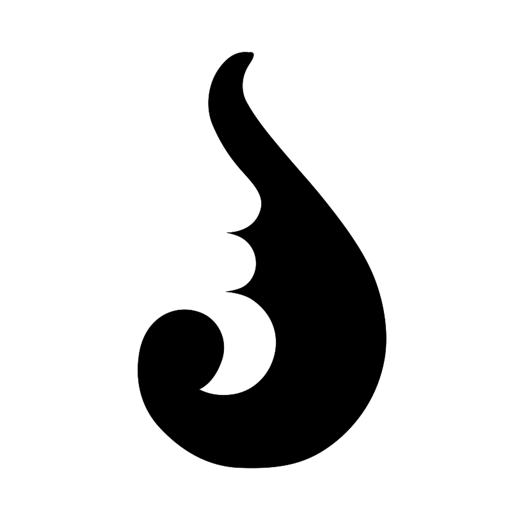 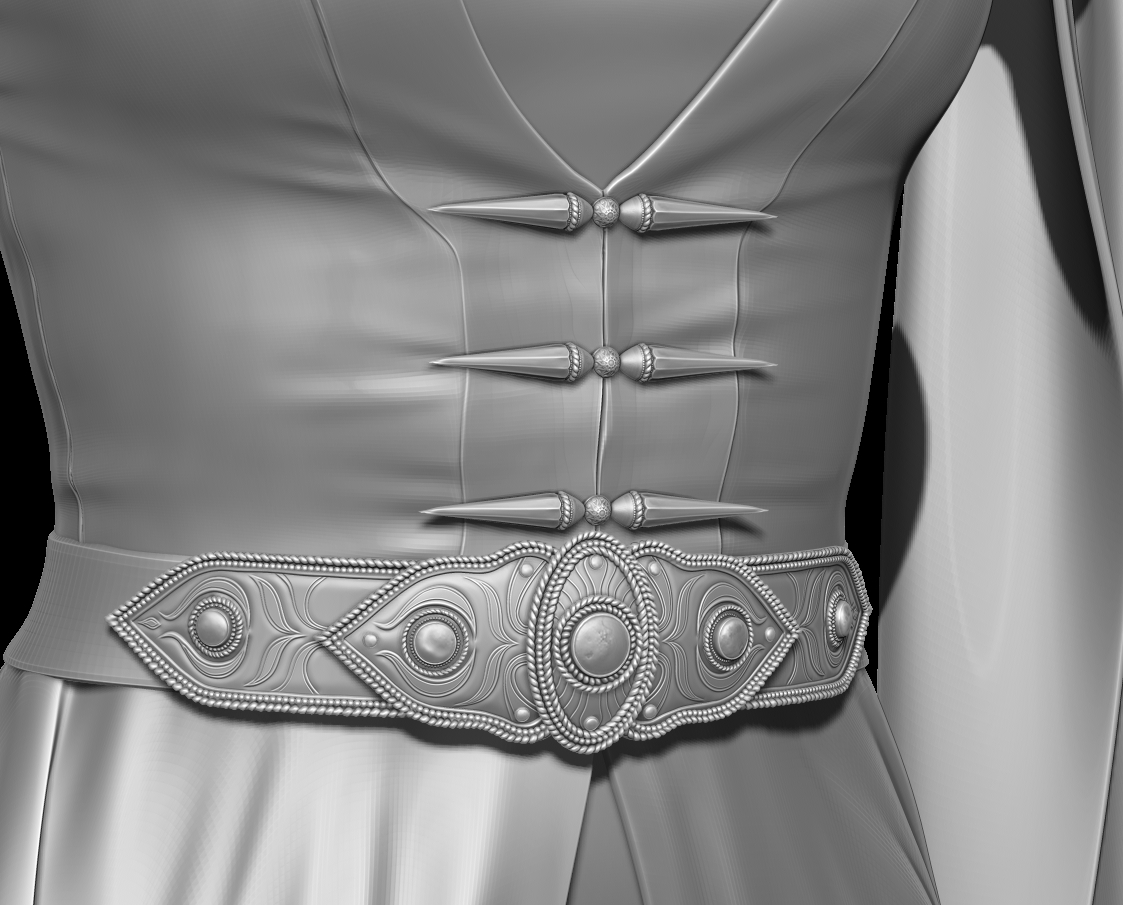 Apologies for the overly dramatic title

This is my WIP character model of an ancient Georgian deity, known as the Master/Ruler of Foundation (or Angel of Foundation after Christianization). It is found in multiple variations in different parts of the country. Lengthy explanations are provided below.
Mythos
It's a location bound deity, the protector of a household and the emissary between a family living in its house and the Gods and Icons. This deity can manifest itself in different shapes. The known shapes are: a white snake, a young redhead maiden dressed in white, or a redhead man (though I personally think the latter is a confusion with another deity that shares similarities). The female version is somewhat better known. The key part of the household that connects to it is Kera (or Keria) - the hearth in a traditional house. And since it's the housewife who usually tends to Kera, she's the one who communicates with this deity on family's behalf. It can manifest itself through fire, or appear to its family members in dreams. It's imperative that the family keeps the sacredness of the hearth and keeps it happy, because even though it's a pretty low ranking supernatural being, its wrath can be crushing.
In some tales it shares similarities with fairies, in that it can steal a babe from a cradle, and replace it with a different one from "the other side".

Design
I chose to combine the elements of several versions and make a unified face of it. I took the name from Samegrelo, as well as the cut of the dress, the costume will still have many elements of Khevsureti, probably a few from Pshavi and Svaneti as well. I can only hope to fuse them into something comprehensible and not make a mess.

Please kick me if I don't return with weekly updates at the very least.
0 · Share on TwitterShare on Facebook
Tagged: