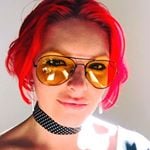 AllyAlbon
interpolator
Offline / Send Message
AllyAlbon interpolator
Dec 2020
I started the blockout in early 2020 with full intention of completing this year, but we all know how that went. My goal is to complete it in 2021. I really like the early block in stages, so full of promise and excitement, before I start to hate that I tackle such big projects!
One of my absolute favourite tv shows for so many reasons. It is so nuanced, very funny, and so beautifully designed. The musical numbers are superb sometimes!
Starting on a particular character's bedroom, because I totally was her in school. Except replace ponies with dragons, and I was less interested in boys' butts. 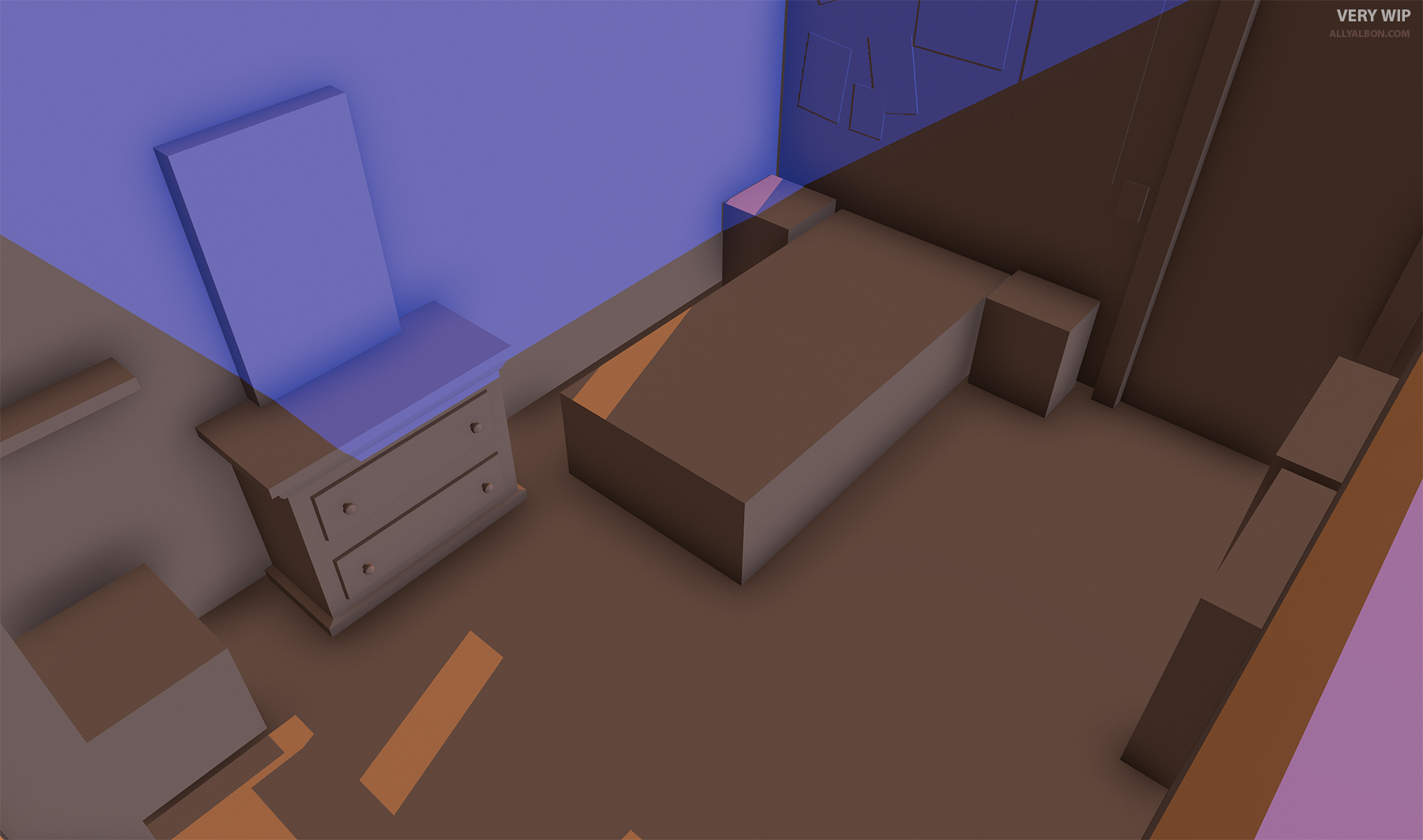