Decided to start a new scene after a few days of pondering on what I should do next.

This is currently pretty early but I hope to make this blockout make look interesting. 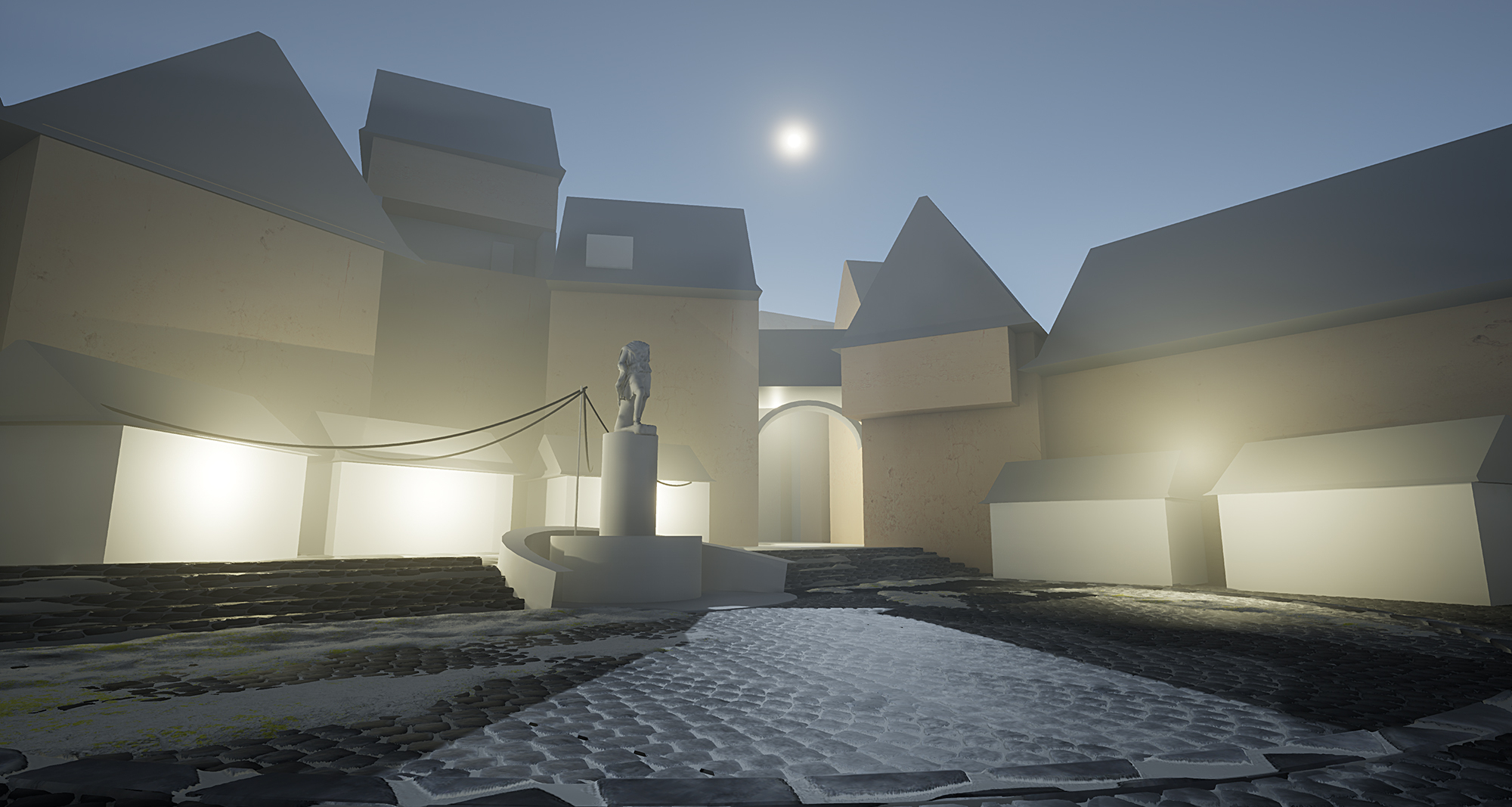