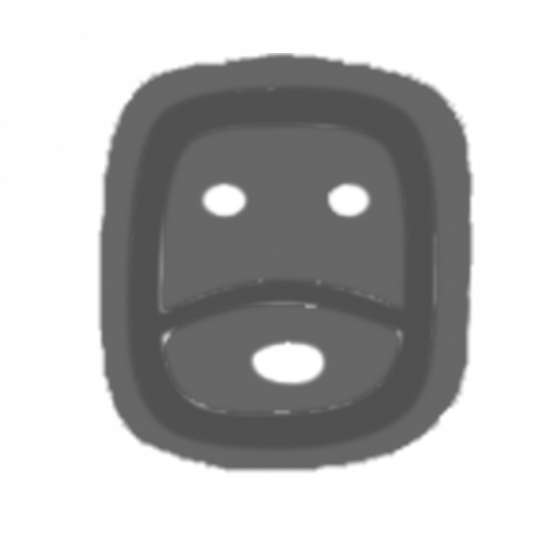 Ozz14
polycounter lvl 3
Offline / Send Message
Ozz14 polycounter lvl 3
Nov 2020
Hey everyone,
After making my last scene from my own imagination, I wanted to tackle a concept and focus on asset generating skills instead of designing a whole world.
For this project I will be tackling trim sheets, which I have not yet implemented into a portfolio piece. The other main skill I want to practice is using Speedtree. I have a thorough grasp on making organic assets from scratch, but that's simply not always feasible, and being proficient in speedtree will add some more tools to the box.
I decided to make use of the treasure trove of amazing environment art that is Magic the Gathering by recreating the guildgate of my favorite guild from the Ravnica world. There is a guild for every combination of the 5 magic colors, Selesnya being green and white. (as a side note, would Ravnica not be an amazing setting for an open world game? Imagine a procedurally generated fantasy city, but the buildings and areas change depending on which combination of the 5 magic colors has control of the area.) I like to jump right into a project and get the ball rolling by just blocking out the proportions with grey scale shapes.

I will make a basic mood board for this project, but since I'm working from a concept, and the subject matter is already very fleshed out, I'm going to thumb through all my old Selesnya cards and see how different artists decided to capture the mood of the green and white guild, and maybe borrow one of those for an alternate lighting setup, probably twilight or night time. I want this scene to be a fairly true to source recreation, but I will use the alternate light setup as a way to practice lighting and bring some originality into the scene.
Timeline - 8 to 10 weeks - because of the holidays and general corona craziness, I'm going to give myself flexibility with the weekly tasks, allowing tasks to bleed over into the following week, with an initial deadline for the last week of January. 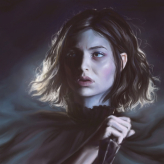