Critique on a body mechanics/cinematic exercise

lx17
polycounter lvl 3
Offline / Send Message
Pinned
lx17 polycounter lvl 3
Nov 2020
Hello animators,
I would be very grateful for your views, critiques and recommendation on where to focus when improving my animation skillset. This exercise was done in Motionbuilder and I focused just on the body mechanics as the rigs didn't have face bones nor blendshapes.
Thank you very much for your time.
(please use , . for frame-by-frame view of youtube video) 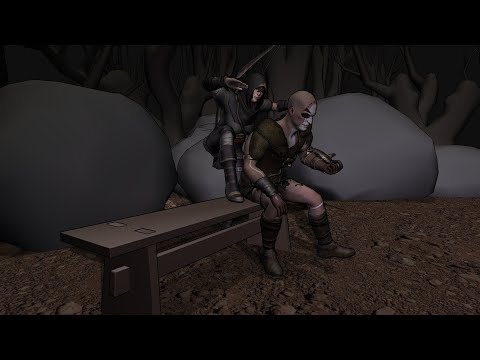