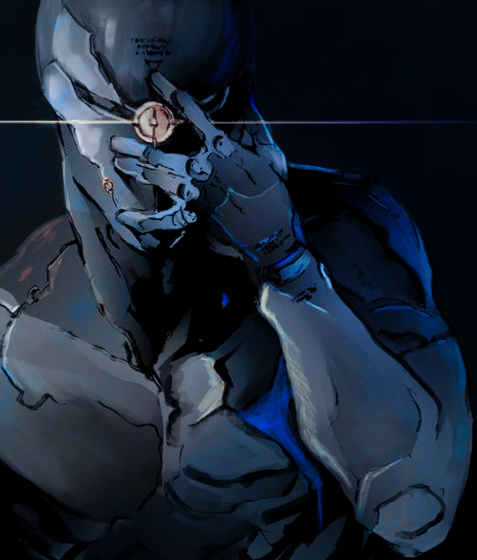 wraith8r
polycounter lvl 4
Offline / Send Message
wraith8r polycounter lvl 4
Oct 2020
hello guys. this is an asset i-ve been working on for the past months. it was done under guidance of my mentor, Georgian Avasilcutei.
you can see more pictures on https://www.artstation.com/artwork/XnOB0n
thank you for checking it out 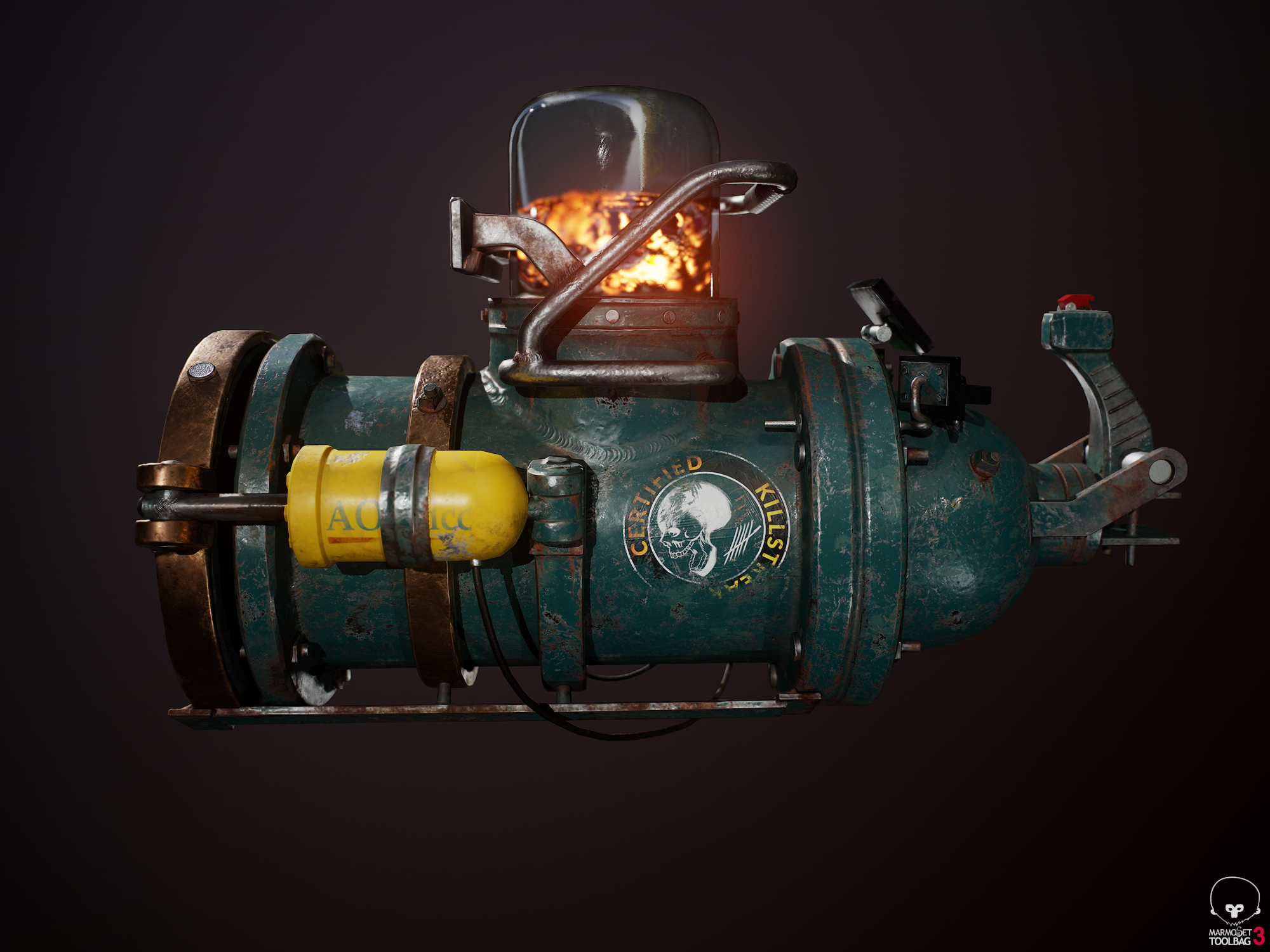 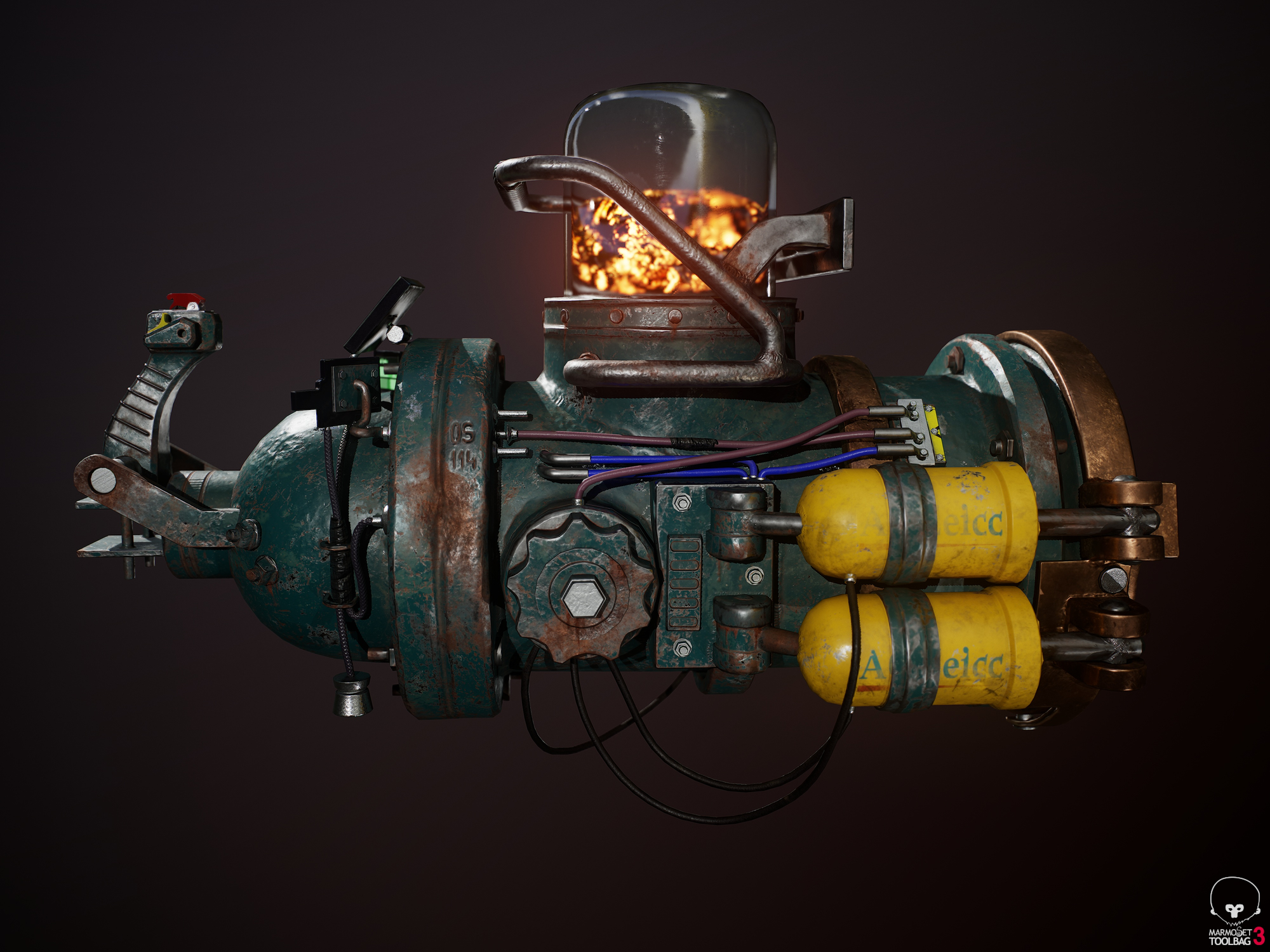 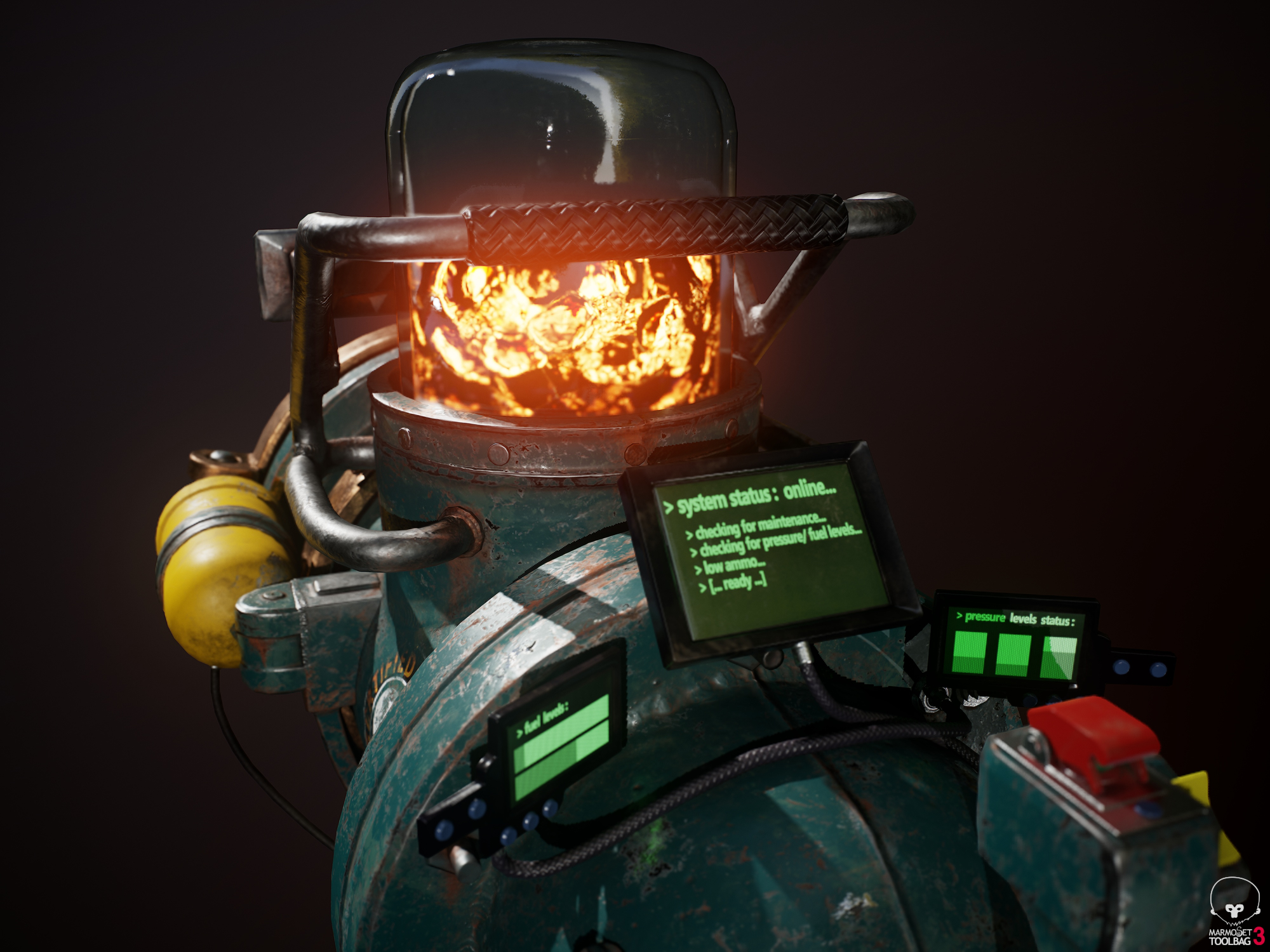 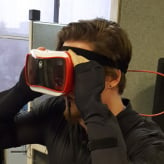 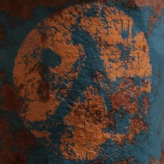 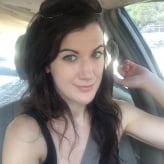 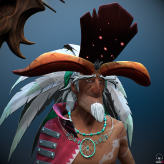 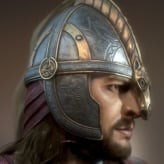