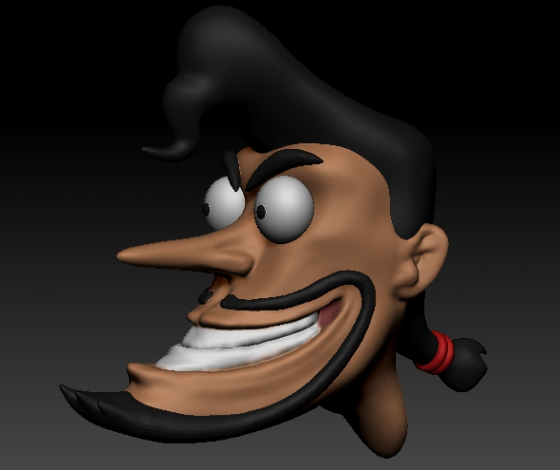 KomodoKhan
Offline / Send Message
KomodoKhan
Oct 2020
So, I have a character with some objects attached to it that seem to be disappearing in the game when viewed at certain positions, and I found it's because they aren't staying within the boundary box under the skinned mesh renderer. Like here, the whole character just drops down into it when I view the Muscles & Settings menu, and I can't edit the parameters to make it stay over the objects consistently. Only thing that keeps it from happening is if "Update When Offscreen" is selected, which we don't want. Didn't help changing the origin points of each object, either. I also thought of merging them all into one object, but since the clothes at least are meant to be changeable, they should probably stay separate objects. Any other options? 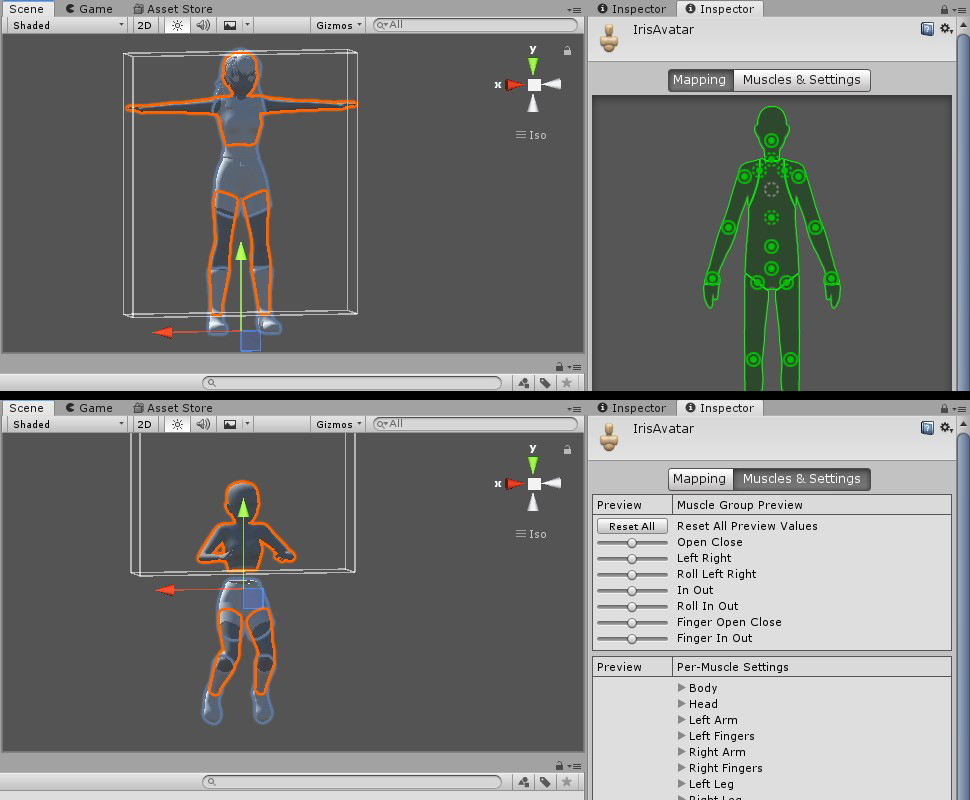