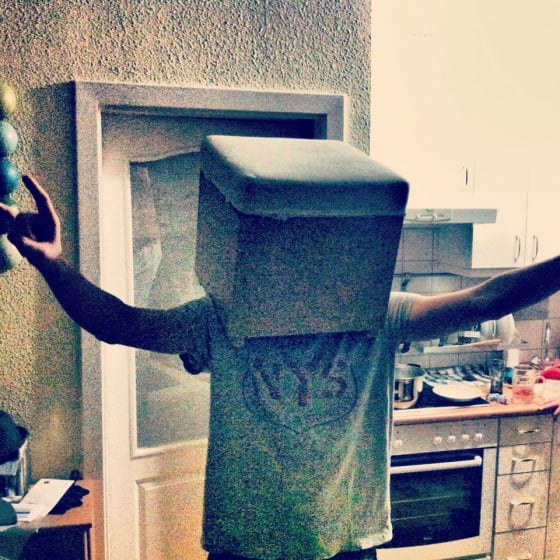 ant1fact
polycounter lvl 7
Offline / Send Message
ant1fact polycounter lvl 7
Oct 16 2020
Hi everyone. I am starting this digital sketchbook to keep a record of my progress as I am making small steps towards a career in environment concept art for games. Critiques are most welcome in any shape or form, I do not get offended even if you skip the polite lingo. If it helps me improve, let it come!

A little bit about myself: I am 30 years old, employed full time as a 3d artist / Houdini pipeline guy at a German product vis studio. I have been sketching for as long as I can remember and a few years ago I began to take things more seriously after stumbling upon the YouTube channel of Feng Zhu (I think a lot of people will share the story up to this point for sure.) Through his explanations I have understood that fundamentals are key to be a successful visual communicator which led me to pick up the books of his former teacher, Scott Robertson. How to Draw and How to Render have been part of my artistic journey for the past 5 years or so, and they have been a tremendous resource.

Until now I have only drawn and shaded basic props but I would like to take things one step further and consolidate my knowledge in order to build more complex scenes and environments. Updates will be sporadic as I am blessed with a toddler who loves to spend time with daddy so free time is a rare commodity these days.
0 · Share on FacebookShare on Twitter
Tagged: