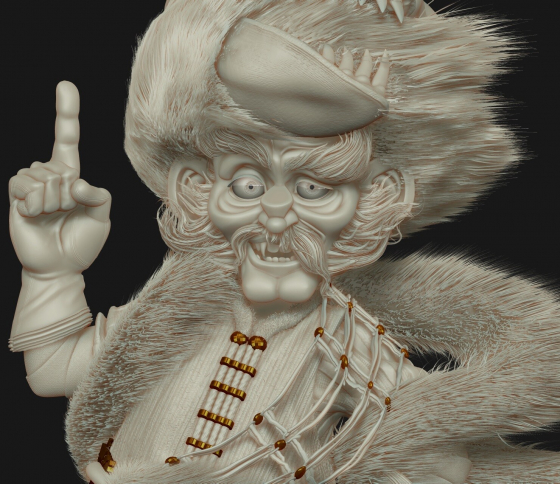 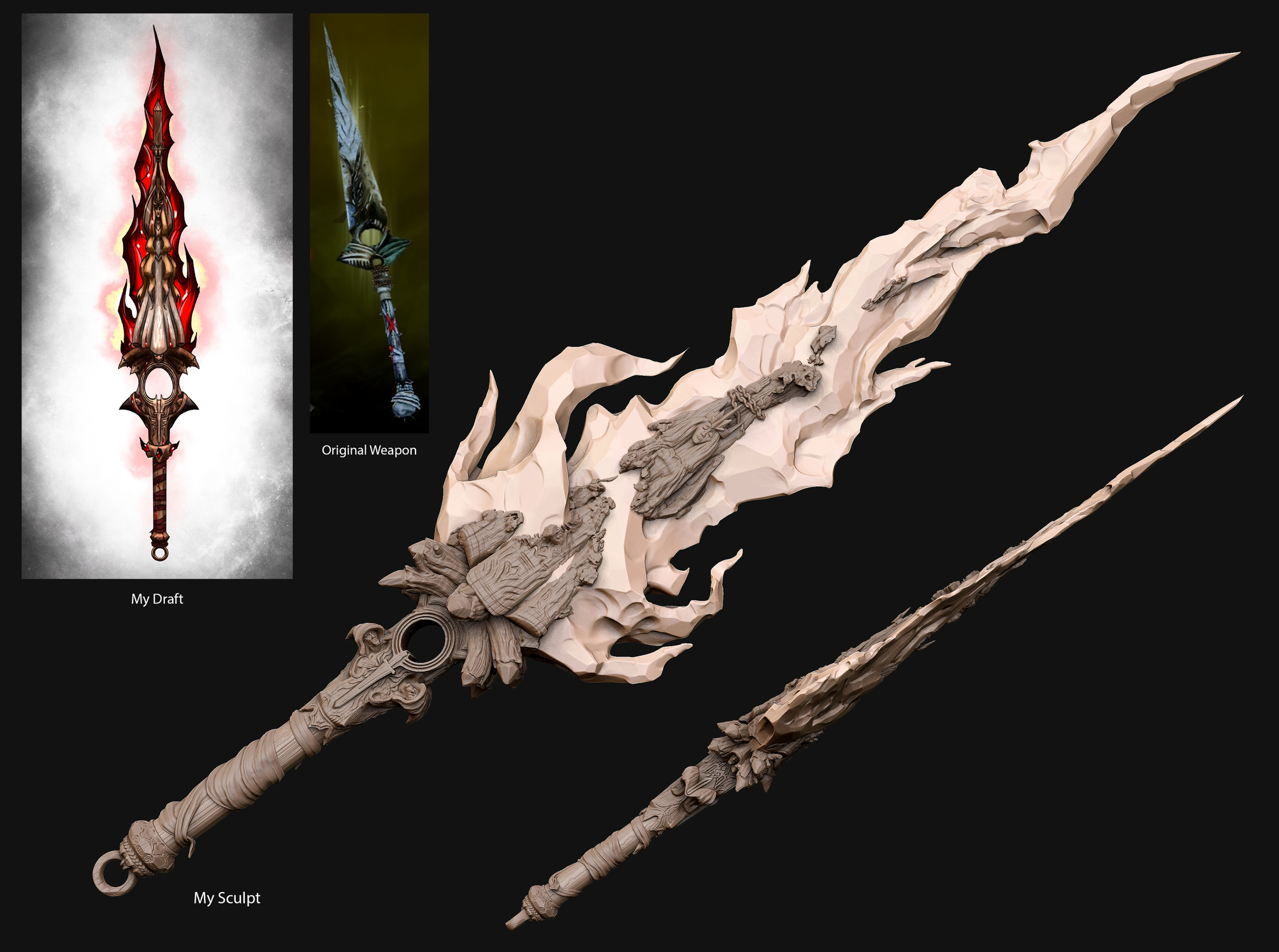 Hi all! I'm doing a redesign of Knight-Commander Meredith's sword Certainty! In its original design it's stated to be a Red Lyrium blade that drove her to madness, but there isn't really a lot of that message conveyed by the original piece, SO, I'm taking my stab at it.

The first thing I did was examine Meredith as a character, the final boss in Dragon Age 2 and a level-headed woman (pre corruption at least), hardened by a rough childhood as an orphan of Kirkwall.

Character points:
So for her sword, I included:

Some of the mechanics for how it functions in game could be that the red lyrium of the blade shatters a little bit and infects the people in range of the impact, tainting them, before growing back to original thickness along the blade.

I've had a lot of fun making it so far and will be painting it and bringing it to finish in the near future! 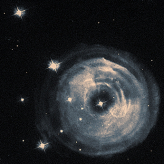 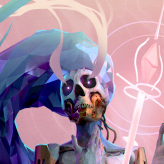 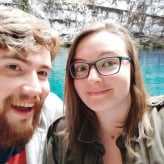