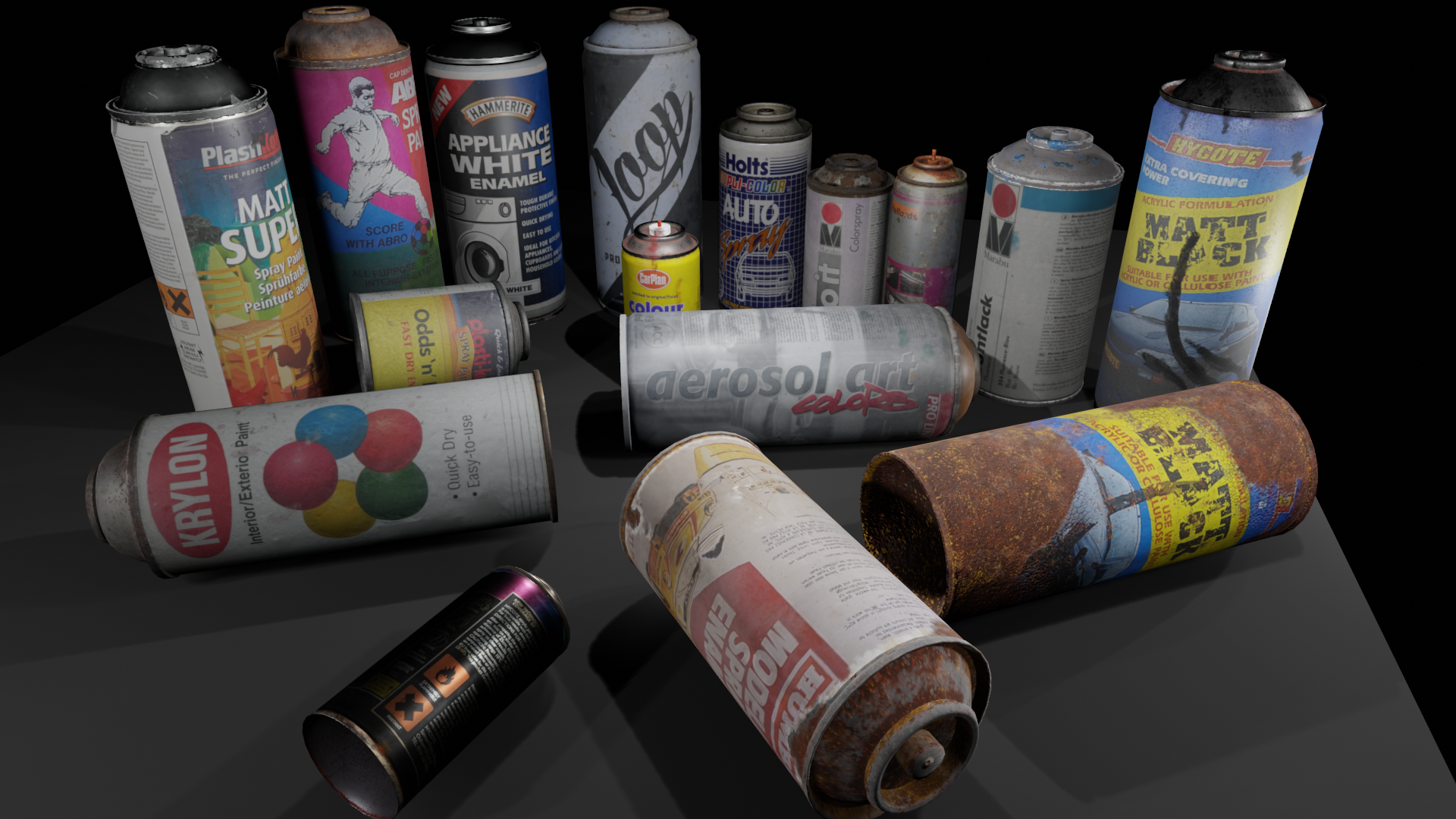 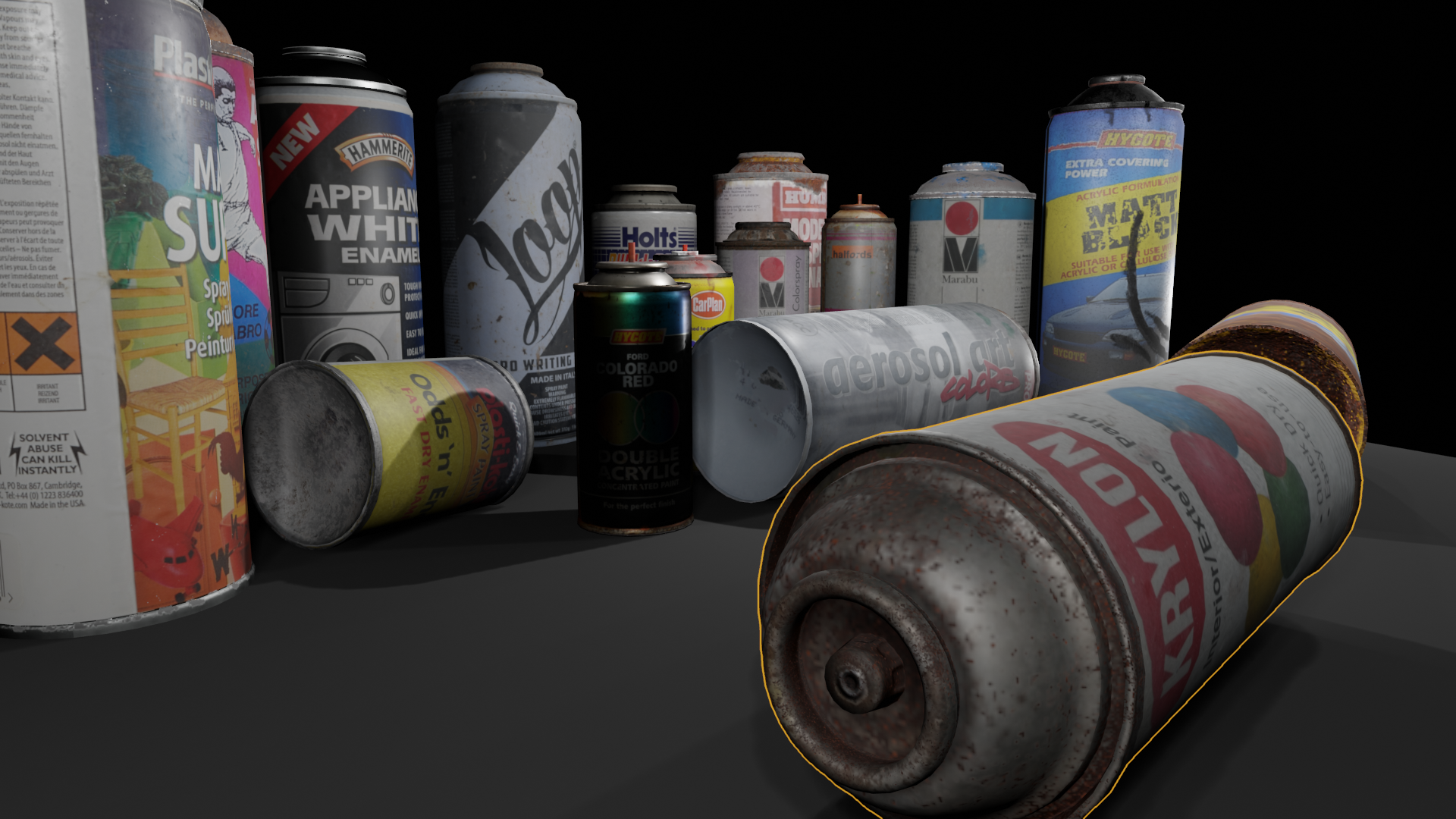 a few of these were cans I found floating in my local river while kayaking.
3 of them were done by someone sending me a turntable video of the can being rotated and then I took screenshots from the video, with only point of perspective, it wasnt the most ideal stuff for photogrammetry, but I found that its better to use 700 screenshots instead of just 40 etc. and I got a pretty good quality scan of the label which is the only important bit I needed.
one of the cans a professional friend photographed for me in his studio last year and I had already modelled it, but I re did it in my new work flow and improved it compared to my previous model and I was able to see limitations in the photos they sent me.
finally a friend has given me 2 bags of vintage spray paint ,stuff 'obtained' back in the 1980s, for exmaple one of those cans of Marabu paint still has a Deutschmark price tag on it! if you are into spray paint you will be impressed at that.
so if the weather is ideal for photgrammetry, a bit cloudy, from around 2pm I can take photos at the rear of my house and get a good diffused northerly light which perfect for photogrammetry, I use a bit of white card for an infinite background and as the can is circular its pretty easy to just manually rotate the can instead of using a turntable or a 'lazy susan', if I dont have enough photos and the model is coming out looking 'a bit crap' I just take notes of what bits are looking shit and I take more photos, of that area, maybe another 50-80 photos. 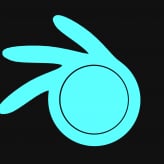 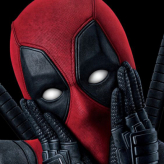