Obscura
godlike master sticky
Offline / Send Message
Obscura godlike master sticky
Sep 1 2020
Just watched through this. As an early adopter of rtx and an owner of 2080ti this sounds like a great leap and we finally arrived to a state at where this all becomes actually relevant. Some people may feel hurt because now their fancy cards suddenly becomes crap, but I guess we can sell them. Looking forward to see how all of this actually turns out. I'd also like to see your opinions. Personally, I'm happy to see these improvements and I can tell you from experience, they are very necessary. I'm also glad to see that the prices didn't go much beyond the current ones. 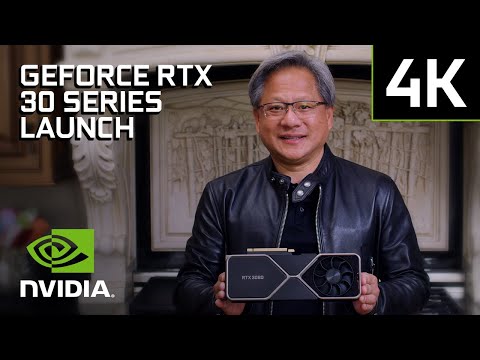