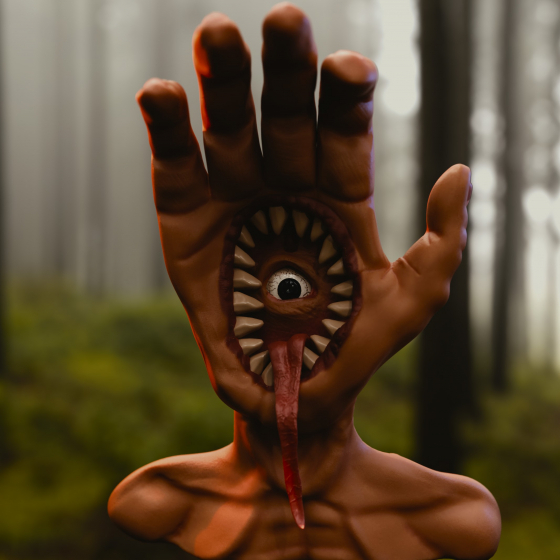 I'm currently working on an environment in Ue4, a traditional persian tea house.
Before finishing it, I really want to have some feedbacks on it, since this would be the first environment I publish in my portfolio.
I wanted to make something different for this project and explore an other part of the world, and it's been really fun to work on so far.
There are still some blockout meshes in the scene, as I'm not done with all of the assets yet.
By far, I'm pretty much done with all of the main modular pieces and am currently working on the other objects. I've just finished the first main asset, the daybed. Besides the main assets (the daybed, the fireplace, and one or two hookah pipes) I plan on adding some more details, like some plates, tea cups, and other clutter items lying around.
I'll post updates once I'm making some more progress.

Thanks in advance,
Cedric. 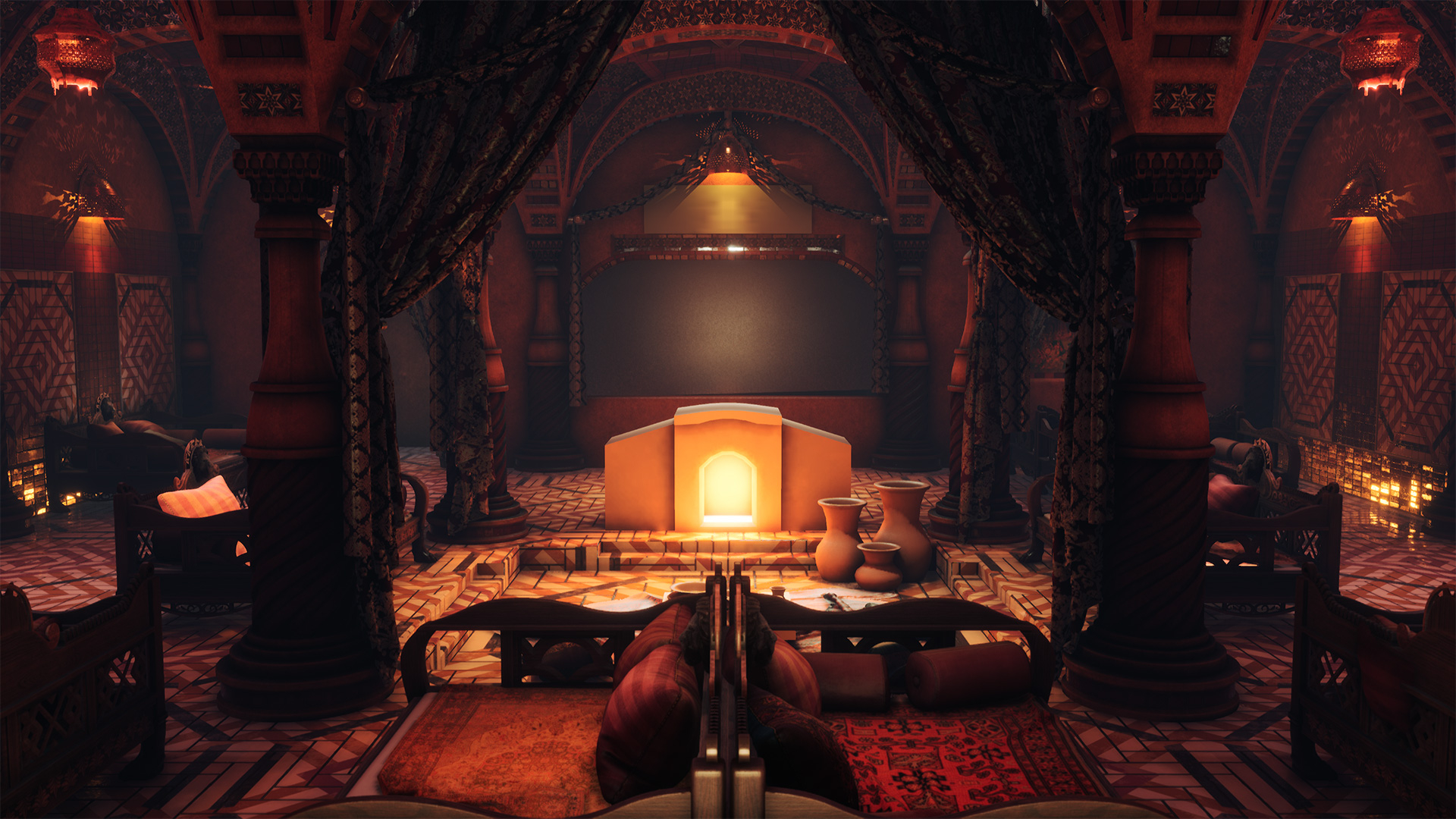 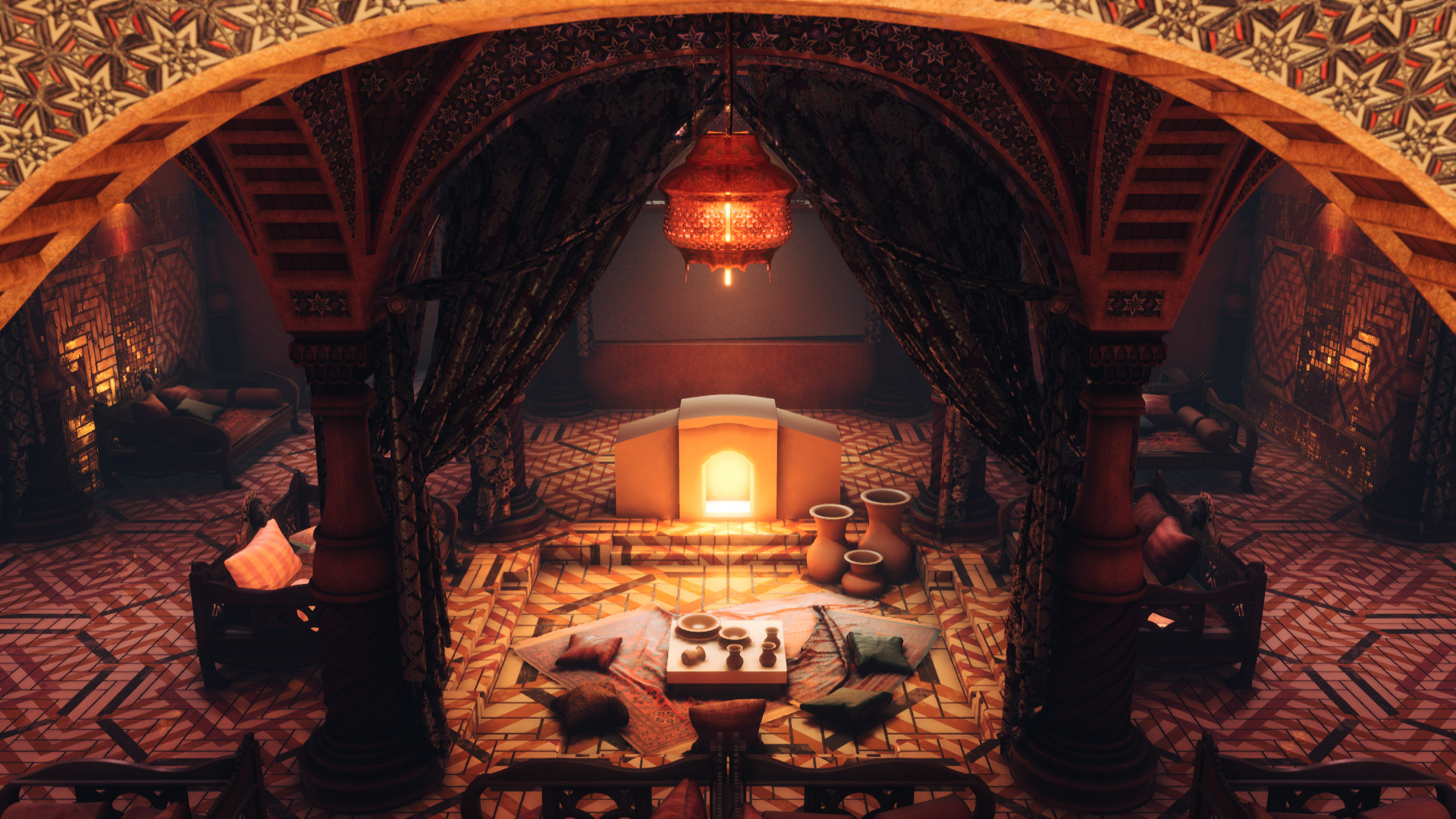 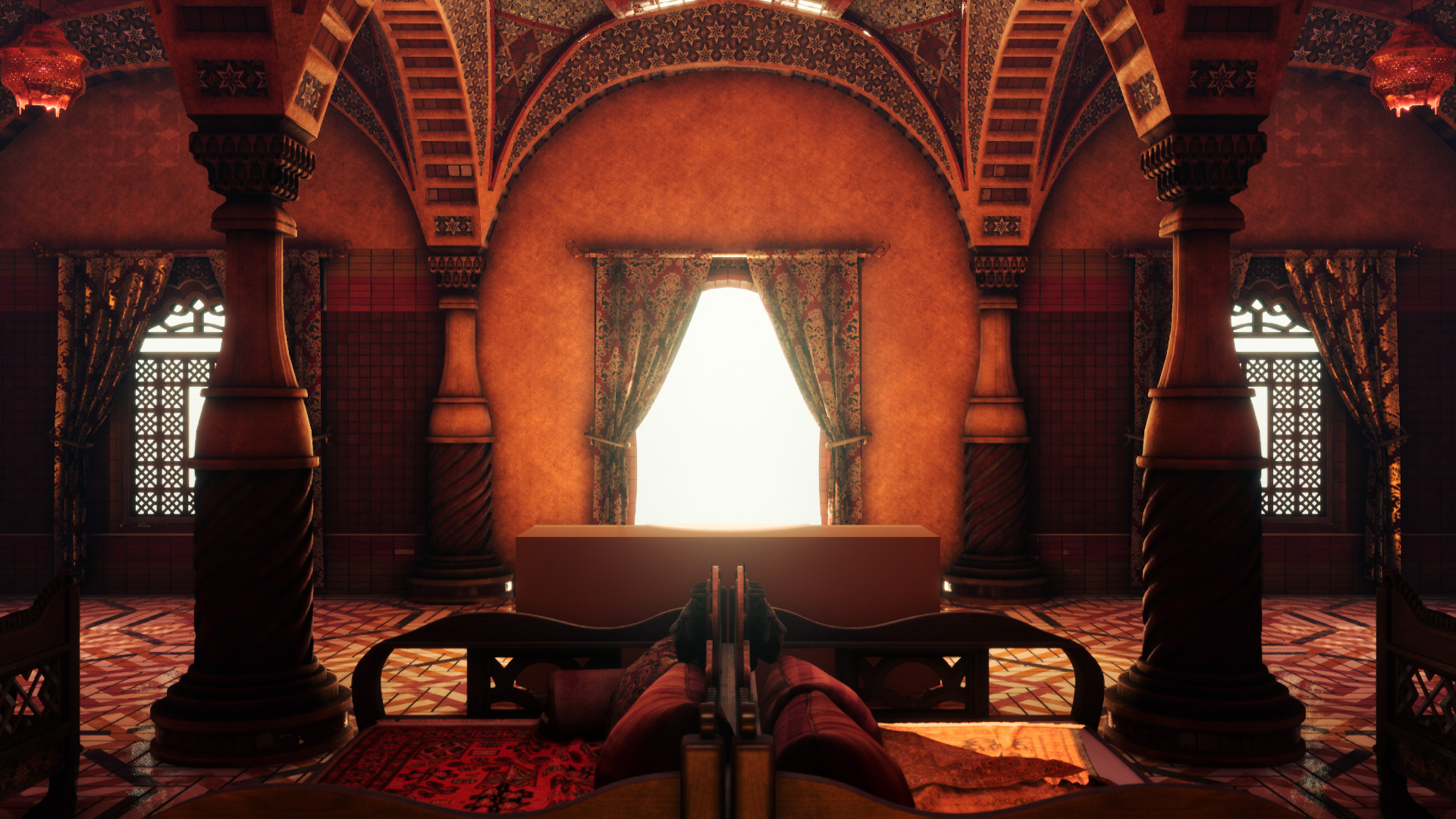 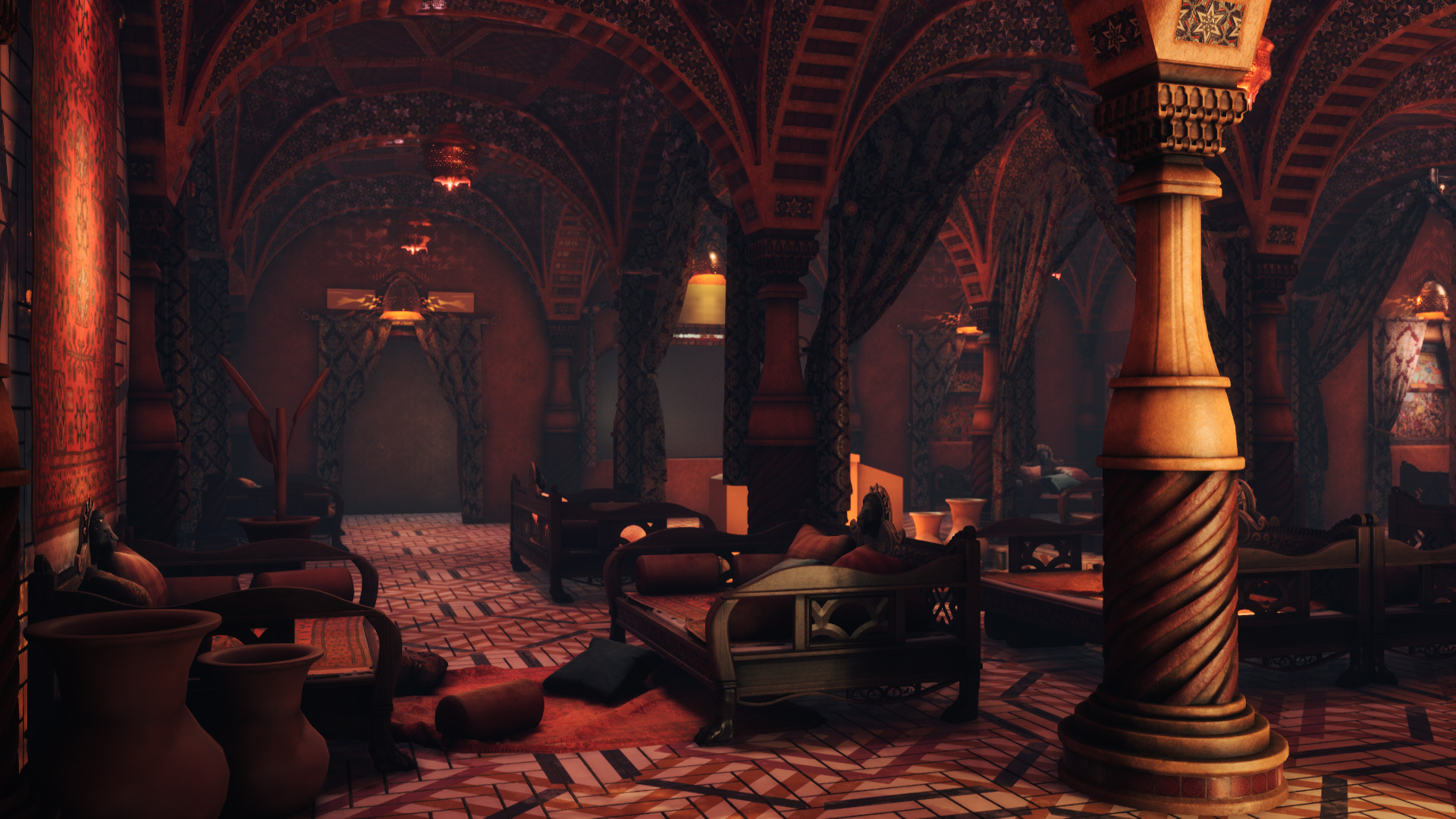 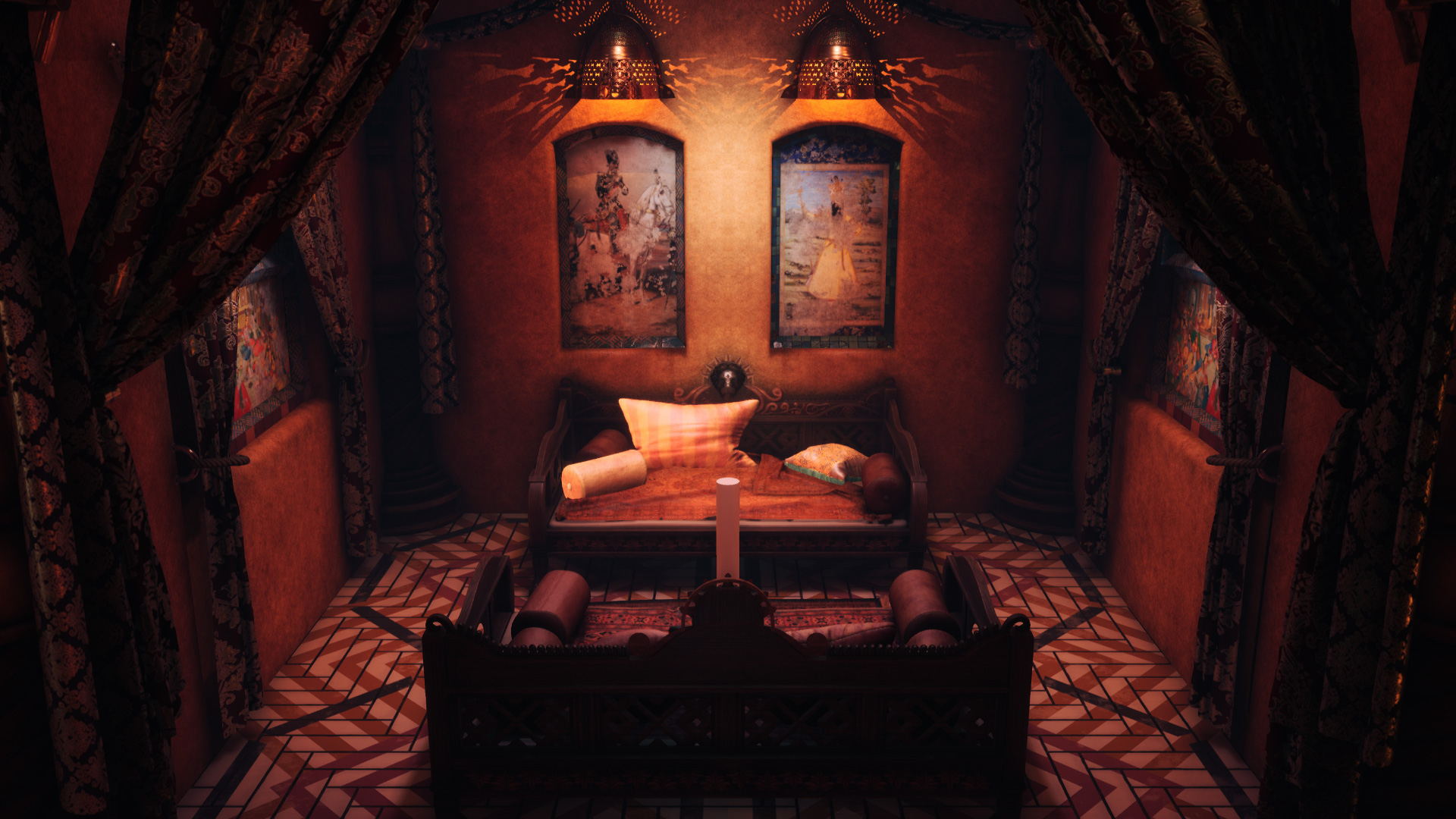 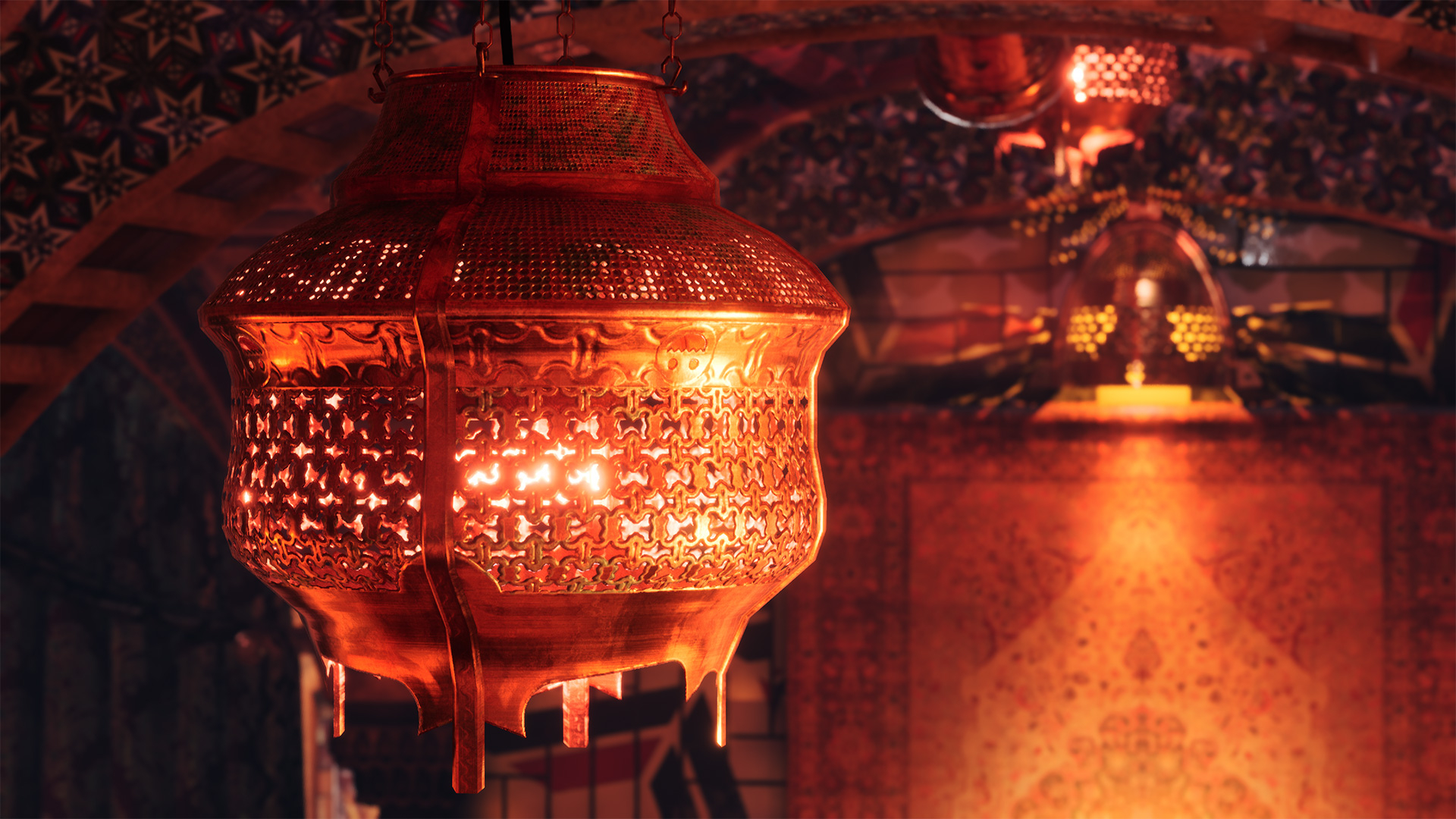 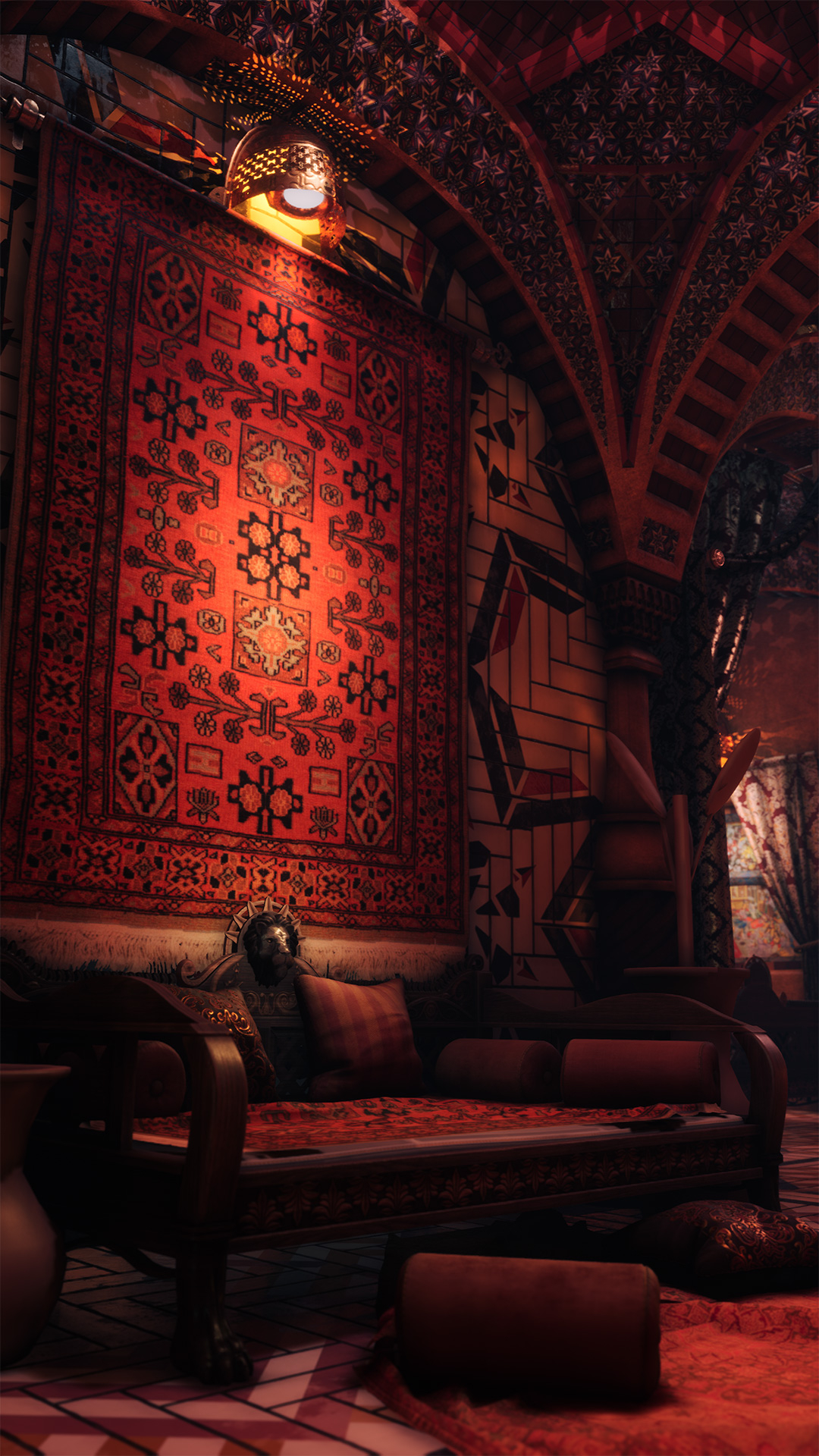