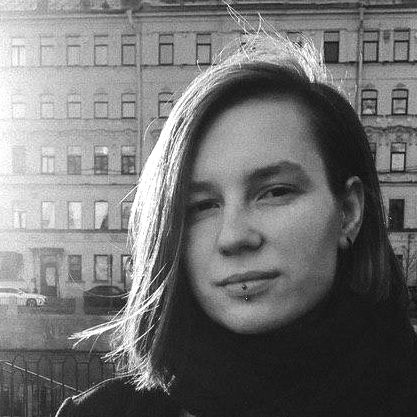 My name is Xenia Biriukova, now I'm taking a course on CGMA and I'm so excited to share my process with you.

For this course, I decided to create a frozen place far away from Earth. The main focus is a great waterfall that forms a small lake in the middle of the frozen Pinetree forest. The only thing that left alive after global cooling is a GreenHouse on the top of the waterfall. Around this place, there are small heaters, that help travellers to find the road to the Greenhouse and also to warm them. Inside that place, humans preserve summer Pine Tree forest, and it’s glowing with warm and green from inside. But it’s roof is poor, and frost begins to leak from outside freezing green plants. If I have time, I want to visualize that dramatic moment of losing “last hope” on this frozen planet. 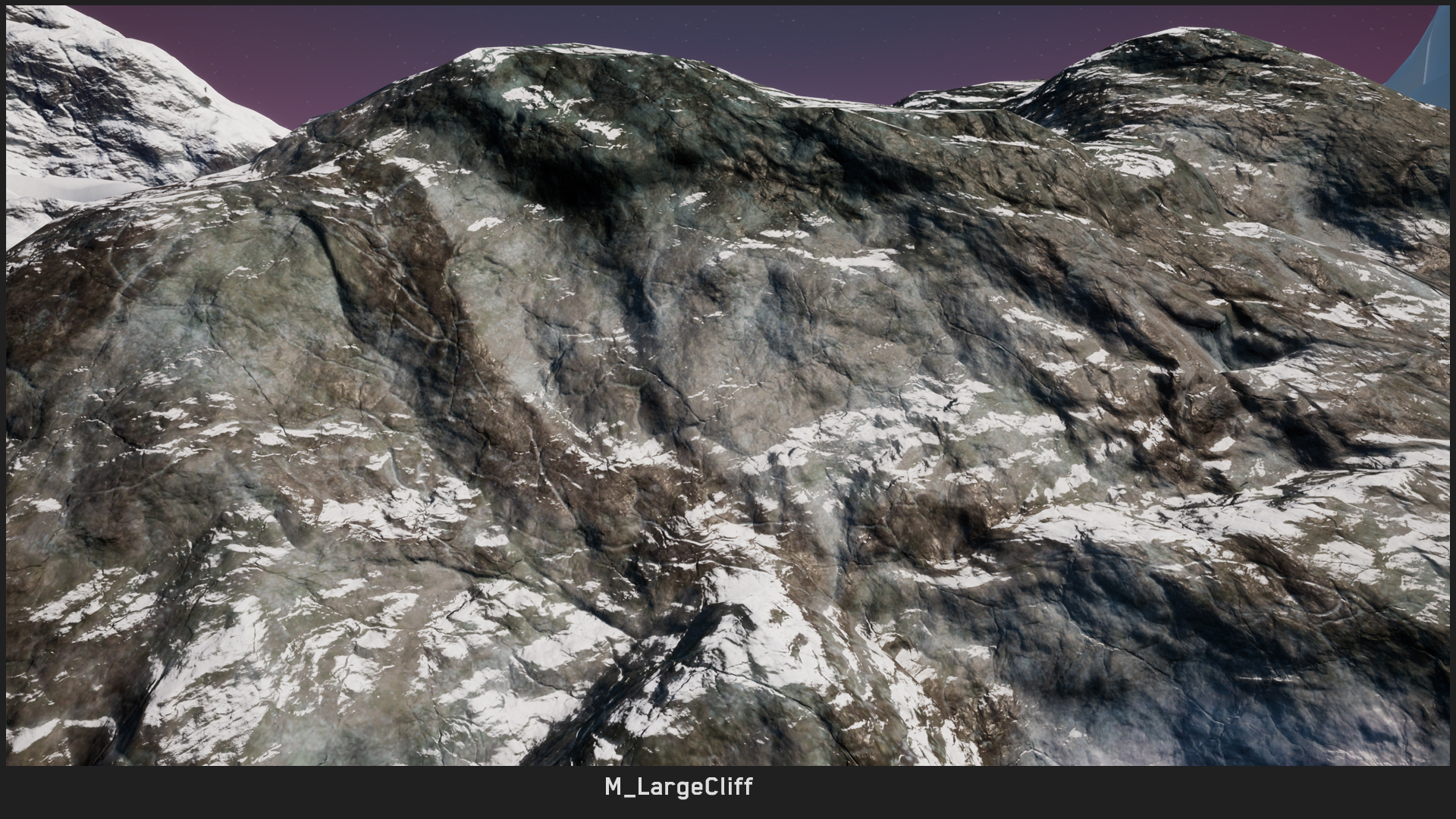