What's wrong with HR and how can it be fixed? 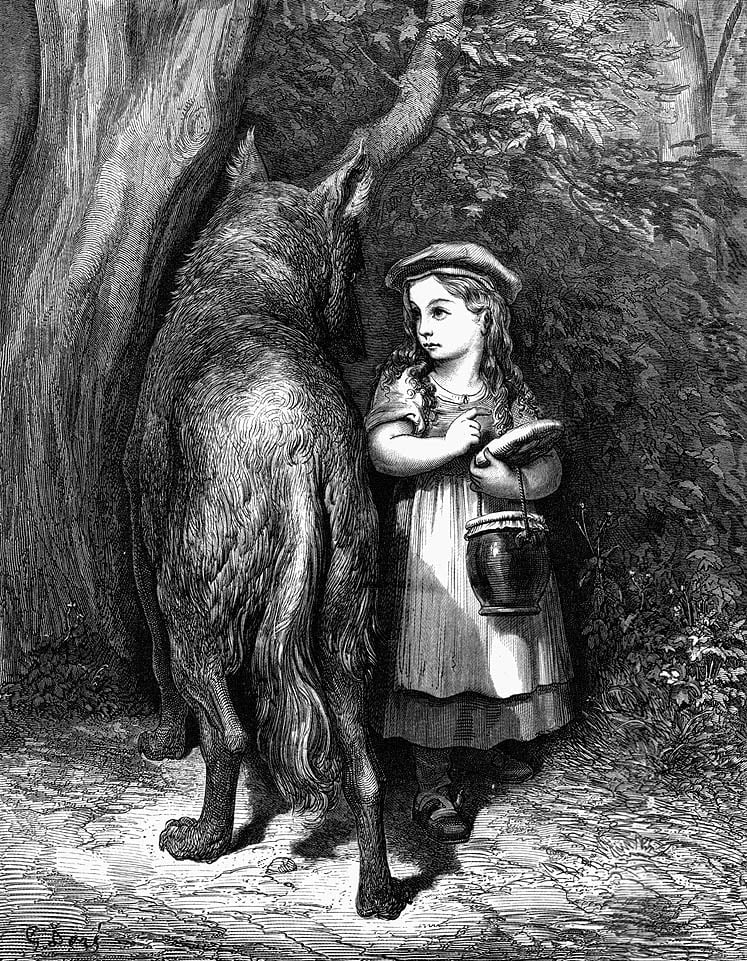 I thought this article was insightful. In my experience, HR at game companies has always been there as a shield for the company, not for the employees. It's essentially a way to shield a company from lawsuits.

I think most people don't realize this key fact of game industry culture. Certainly, companies try to hide this fact, actively masquerading HR as serving the employees when in practice it clearly does not.

Anyhow, giving more exposure to this issue is probably a good thing. I hope this helps foster change, but in the meantime watch your back whenever dealing with HR. 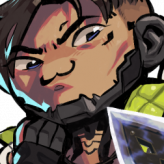