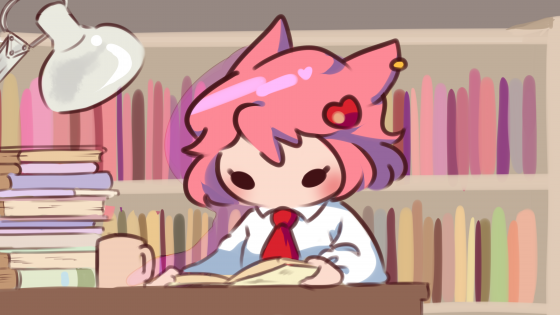 Sunny_Dee
Offline / Send Message
Pinned
Sunny_Dee
Jul 2020
Hello there, my name is Dee of REVEL HOUSE!
We are a production team that is home to anime related comedy content on YouTube. Our current flagship show is a 2D animated series called Mii Time! We're transitioning into the lands of 3D and are looking for a lead animator that is well versed in toon shading and Blender! SFM is also acceptable. 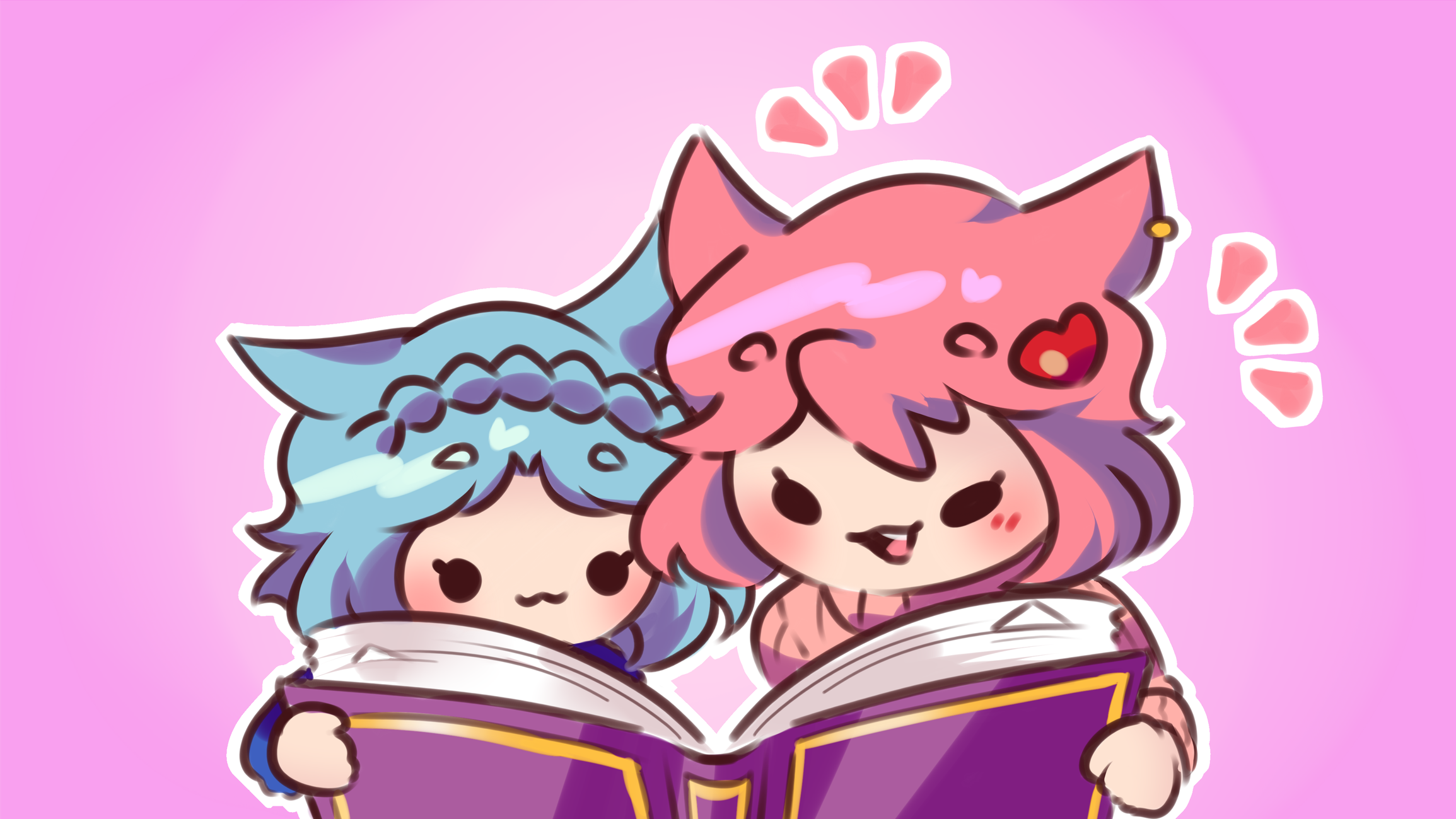 The average runtime of the show is usually 4-6 minutes long with most resources used from the Steam workshop. We aim to release a pilot episode initially. Unfortunately, the budget for the pilot episode is between $400-450 as we're only a small team. But when it gets fully funded through the Patreon, we will turn it into a full series consisting of five episodes, original assets, and a higher budget.
If working with a laid back team on a fun series about anime catgirls interests you, please contact me through my Email or Twitter DMs and provide examples of your work!
[email protected]
https://twitter.com/DEEsidia
Previous episode: 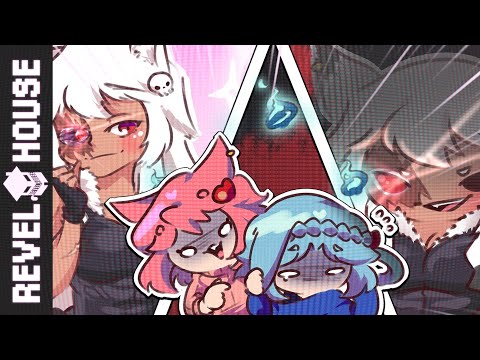