New here! WIP of character for my game. 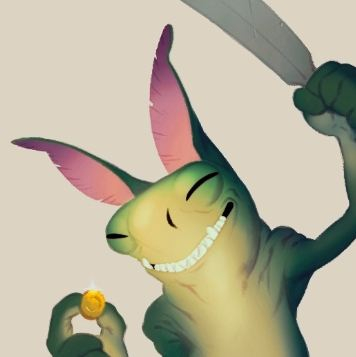 lucardo
Offline / Send Message
lucardo
Jun 2020
Hello!
I've been lurking for a while, and finaly decided to make an account.
I've decided to show a WIP of a character i'm making for a game i'm making with a friend. 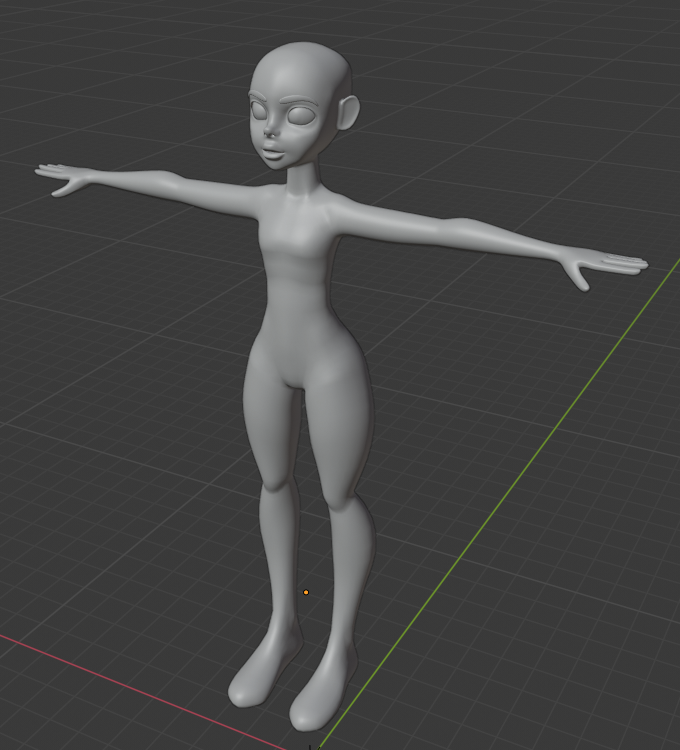 Doing it on Blender. No Sculpting, only Box modeling, to keep the topology clean, as i'll be animating it later.
It's slightly less than 10.000 faces as of now (1 level of subdivision). Is that considered Low poly? High Poly?
I was aiming at a low poly style first, but decided to go for this  smoother look. Let me show you the first Low Poly model: 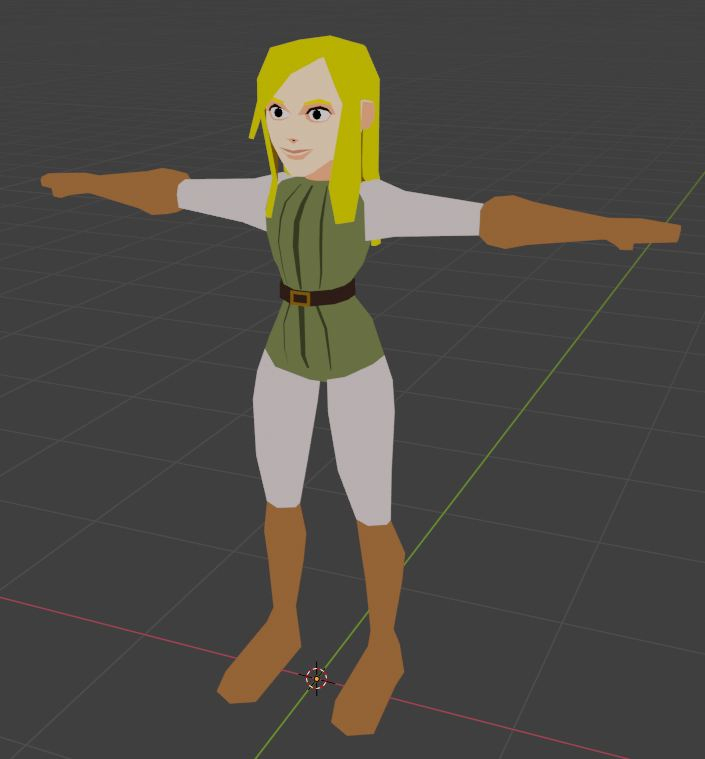 So.. i dont know what my goal is with this post, but free to coment or criticize