What would Quixel Mixer have to fix, to become an industry standard software ? 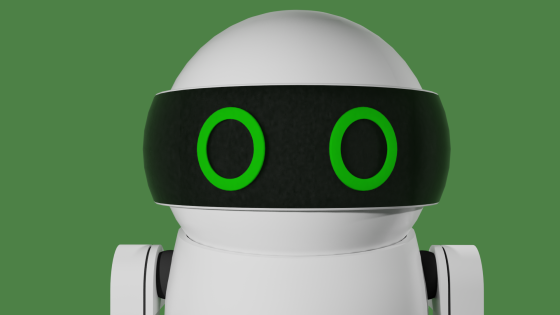 Creepezel
node
Offline / Send Message
Creepezel node
Jun 2020
When asked about, what's a good software for texturing, I bet many of you would say Substance Painter. I know, it's been longer in the field than Quixel, but I wonder, what is it lacking as from your point of view that if fixed, could make it more attractive for companies to switch to ?
0 · Share on FacebookShare on Twitter
Tagged: