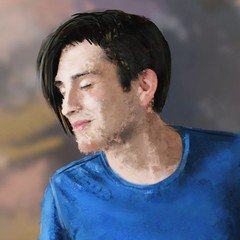 Edwinter
polycounter lvl 2
Offline / Send Message
Edwinter polycounter lvl 2
Jun 2020
Hi guys after a long time without being here I wanna come back to share with all of you my journey, cuz after being inside the home for almost 6 months I start to have much thought that needs to be shared out of this 4 walls place I call it room.

So let's get on it:
My most recent art piece was made for the Art heroes website created by the amazing Marlon Nunez aka Mr Nunez.
The goal was to create an original superhero character (3d) the conditions just 5 days to make it but the good thing is that Marlon was so kind to cheer even the not so experienced artist on Zbrush by providing basement, and daily tips about the process (it was almost like a workshop)
So I think the only issue here would be the tight deadline not so much time to play around with the concept or ideas we have in our heads.

Step one:
being brave and make me a concept

For this, I jump over Pinterest and some Instagram account I follow (my personal one  @edwinter01) and try to get something interesting I just wanna keep the teen vibe going cuz I pick the teen base mesh, so at this point, peter parker was my main driven character to make something as interesting about this guy, give him a back story on my back head while working on him is the most challenging part.
Also, I was in the need of making this so I can allow me to explore a bit more over Zbrush without having the sensation of being "blind" while I work on my pice, once I have something I like over PSD I can allow me to explore more ideas over Zbrush.

Step Two:
Time to get the base mesh as I want, the BM was lacking secondary shapes which I decide I need them in a teen way so not a buff guy but not a  weak one too it's a super boy, then after that I allow me to play with some iconic stuff I land over my sketch, like the visor and jacket, they kind of remind me to Tracer's ones so I decided to move on other direction with the same function they have, also the glasses were a bit of a hack cuz I don't wanna get my head spinning around a personality I don't have that much time to work on it now

Step Three:
Thinking about my hero powers how he will be interacting and saving lives, his colours etc.
this was the thought part it was filling in the gaps but still challenging, I was looking to keep the teen way of thinking "you are a hero you're awesome" so picking dark colours was in my head for a bit cuz "emo teen days" but this guy wasn't emo at all so I think a more avengers and Boku no hero way for sure this boy has watched does things and now he is a chosen one to keep our world safe.

Step Four:
"work on something else while I leave it rest " This is a good time for me to work on the light watch something over the internet and then come back at the hero and make the final touches, so I just decide to open up marmoset and set up some lights around my non posed model to see how it works and what I'm looking for, after that I won't be so rushed when I finish thinking about his colours, now thinking about the light.
I didn't take any pic of the colours but trust me he was really dark and his vest was brown and with some 80's colours on it, not the worst but probably not the best, so once again I ask myself "if he watched this content some time ago probably he isn't wearing such colours

Step five :
The final touches, make some colour adjustments over PSD  and a super small paint over on his leg strap back, that would do it, time was still going but I was really exhausted  I really need to see this done and there he was!
Also, I need to say that over this phase I was going to cliche on the post and trying to make a cinematic looking with some colour lookup and lens flare with some light trails coming out of somewhere but I keep it just simply a basic grade and a fog that it 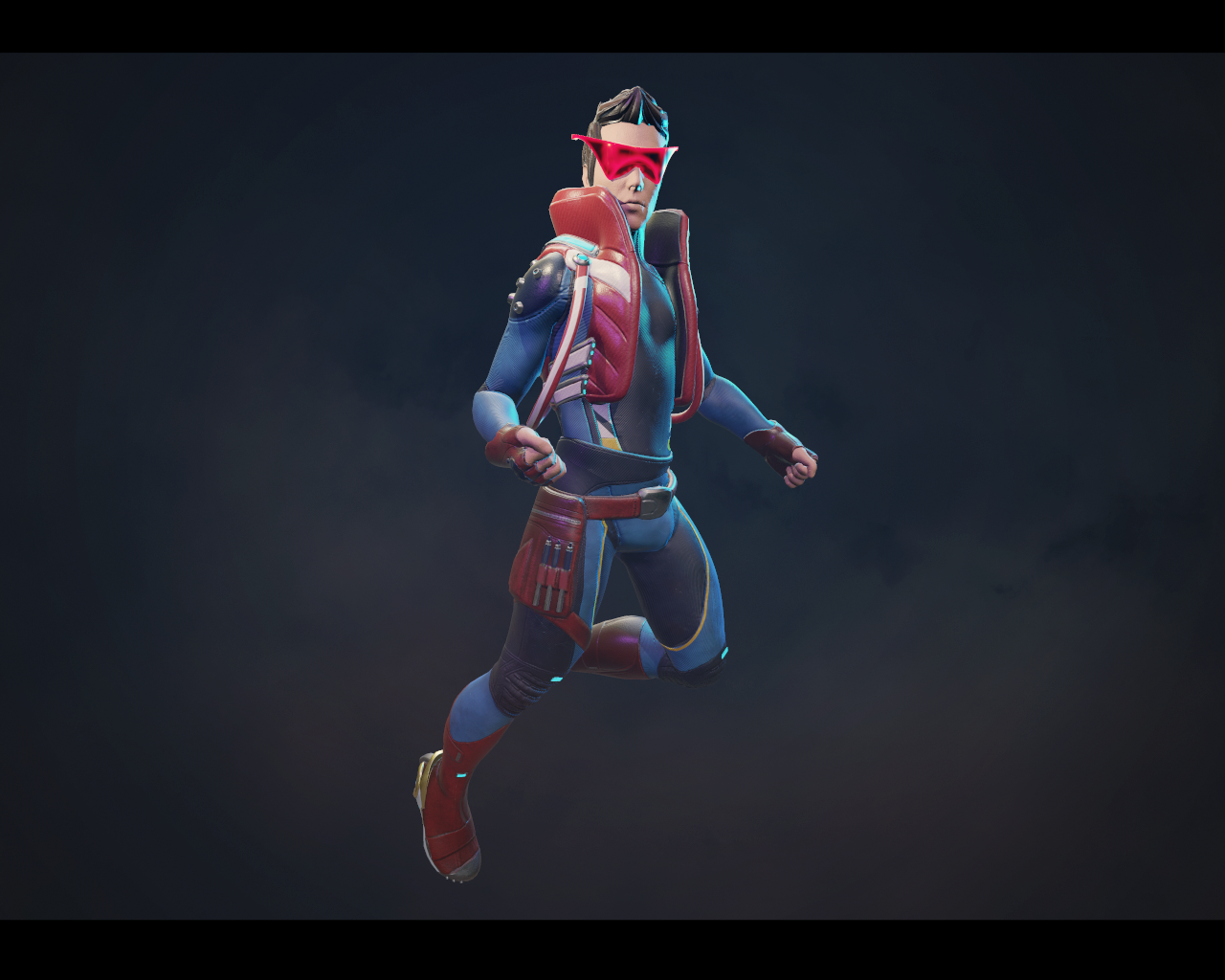 Now for the technical part:
Zbrush, marmoset, photoshop, substance painter... how?
- Get your model done all details all the extra part everything!
*IMPORTANT* keep your IMM mesh in case you use it split away of the merged subtool you will bake this and UV properly later on
-Savepoint
-Merge all the tools in one single tool (having them all previously zremeshed will be a relief for this point
-Open up your split subtool and now get all of them into the low subdiv (subtool master lowres vis)
-Make a UV unwrap on the low poly version
-export the high poly and low poly on your baking platform (use the FBX export option)
-Bake, wait, enjoy
-in here I only bake the Normal map over substance I bake the other maps.
-Paint
Connect your maps and there you have it!