Generating art/content for a game with a small team? 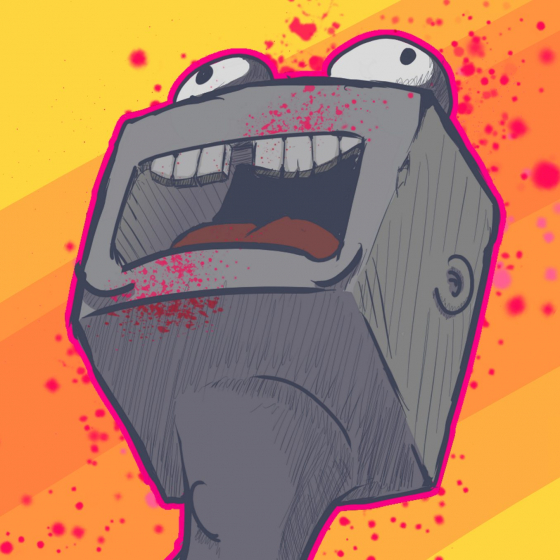 jinglesjosh
polycounter lvl 2
Offline / Send Message
jinglesjosh polycounter lvl 2
May 22 2020
So a friend and I are working on a game together and we're past the prep phase and more into making mechanics. I'm in charge of all the art but I'm hardly trained in it. I know how to model (kinda) and am trained only in animation. My teammate (in charge of all the programming) Wants me to "generate content" even though I have no access to the engine or build.

Normally, when working on a project myself, I work in an iterative process. "Gameplay influences art influences mechanics influences art, etc, etc."
Now that another variable has been added, where should I start?
0 · Share on FacebookShare on Twitter
Tagged: