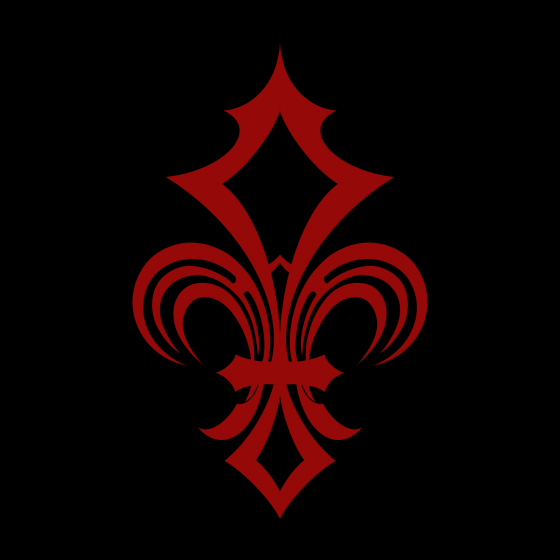 BloodLillys
Offline / Send Message
BloodLillys
May 2020
Hello, I've been working on some stylised swords and I would really like advice on how to proceed. I know I'l going to do some work on it in Zbrush. But I would like advice one the topology of the current sword I'm working on. I'm trying to keep it Low Poly since that's sort of the idea with stylised (Think World of Warcraft) but I don't know what the average poly count for a weapon is in WoW. Here's an image of the wire frame. I'm currently at 1,411 Faces, 2,770 Tris.