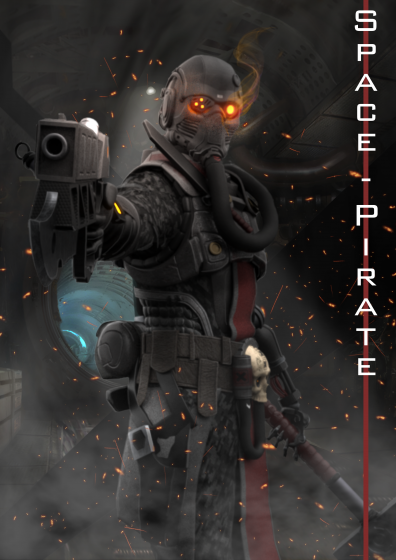 Xenobiotic
Offline / Send Message
Xenobiotic
Apr 2020
Hey everyone, I'm still quite the Noob when it comes to rigging and I've just run into an Issue I absolutely can't resolve.

I have exactly the same Setup on both legs and even tried mirroring and hammering the skin weights, but on the right leg there always seem to be the same vertices "stuck" in place as if they were influenced by another bone, but they aren't.

The IK and FK Bones aren't bound to the Mesh and none of the joints have any weights painted on that Knee Object where the problem is, but the Knee joint which is supposed to influence it.

Weird thing is, even if I remove the weights from the Knee joint as well, the influence stays exaclty the same.
Further more I have tried finding what's it being influenced by, by moving all other joints in the rig, but there's nothing. The same vertices are also stuck if I only bend the knee joint instead of the Hip Joint.
Let me know if you require any more information and thank you in advance. 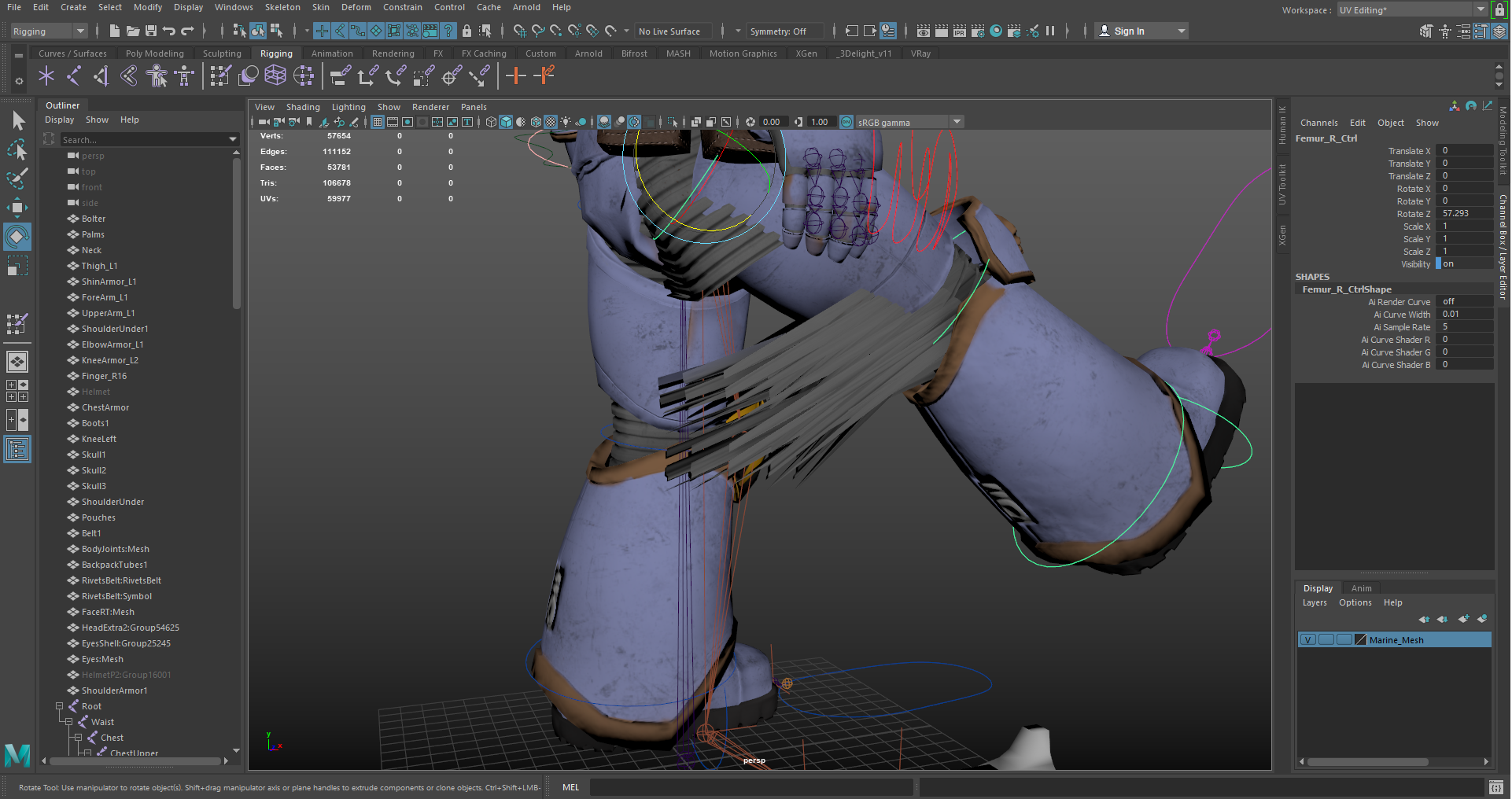