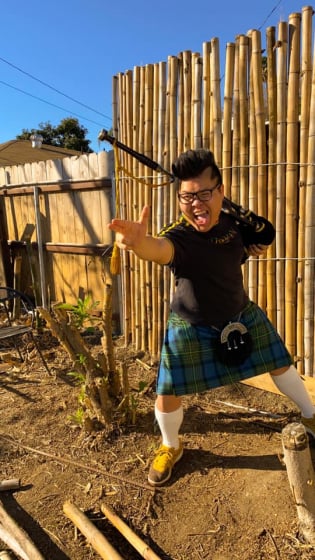 Using the likeness of friend, Joe Coffey, for this guy's head.

Going to see how far I can push this, especially with the head.

I feel like I'm constantly relearning or revalidating my hard surface workflow.  Like, with difficult shapes, I feel like it still takes too long to Zbrush sketch the idea out and then retopologize it for the final high poly.  Otherwise I have the planar blockout method, or using MOP Booleans which starts chugging when I want to export the final mesh out to Modo.  If anyone knows of a faster technique, please let me know.

Also, to anyone reading this, no matter how far into your career you are, you're gonna want to keep a journal document of all the things you've learned.   I find myself populating a OneNote journal with everything I've learned so I don't have to rely on my memory and instinct to keep it all in like a dumb hubris-filled person.

@slosh
I believe I have moved the jaw and back of the neck now.

I want to hope I'm close to getting this done, but I can't see any more obvious places I can improve on this without it feeling like I'm just aimlessly noodling. Anyone see anything I can specifically do to improve this? 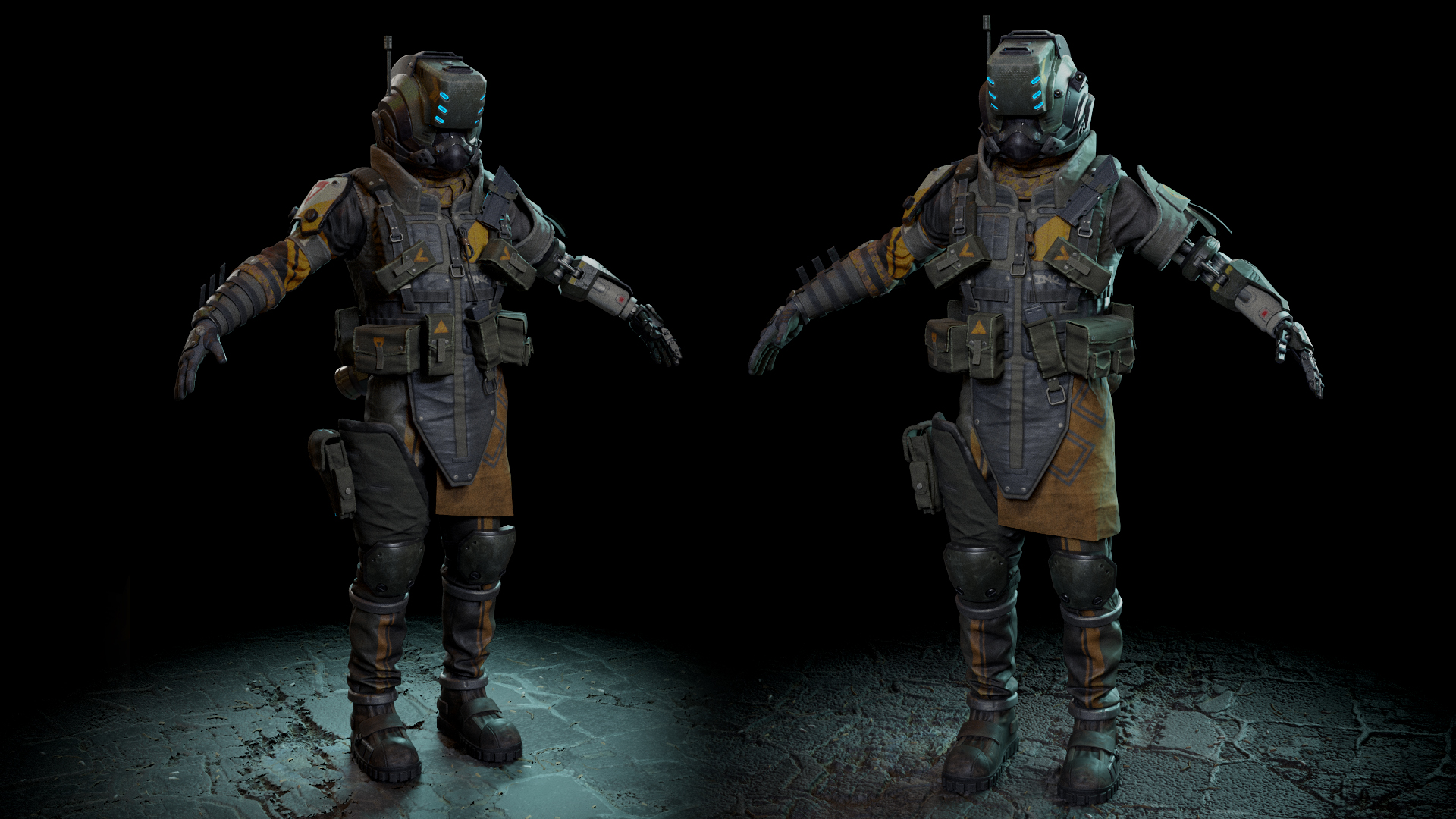 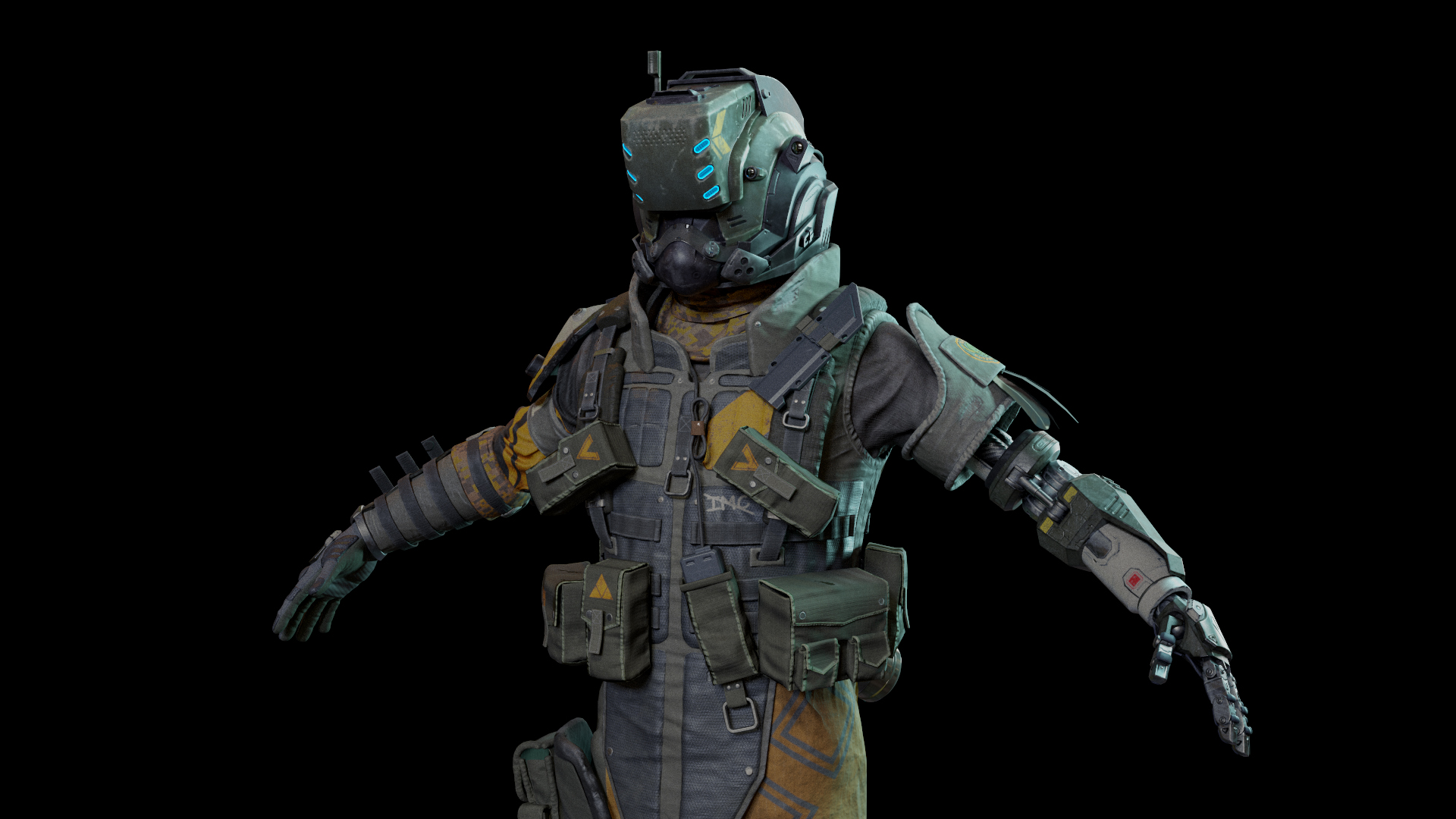 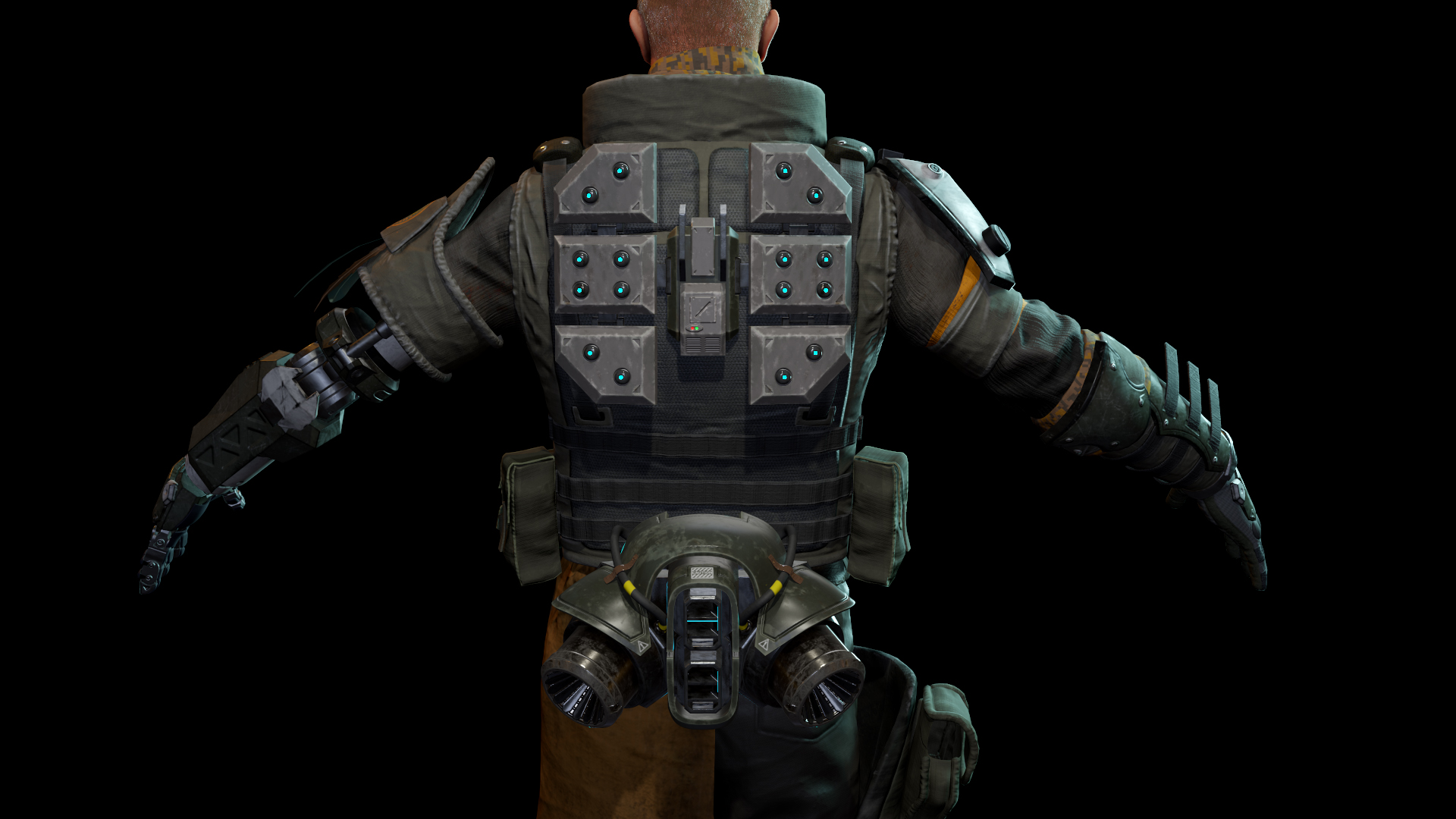 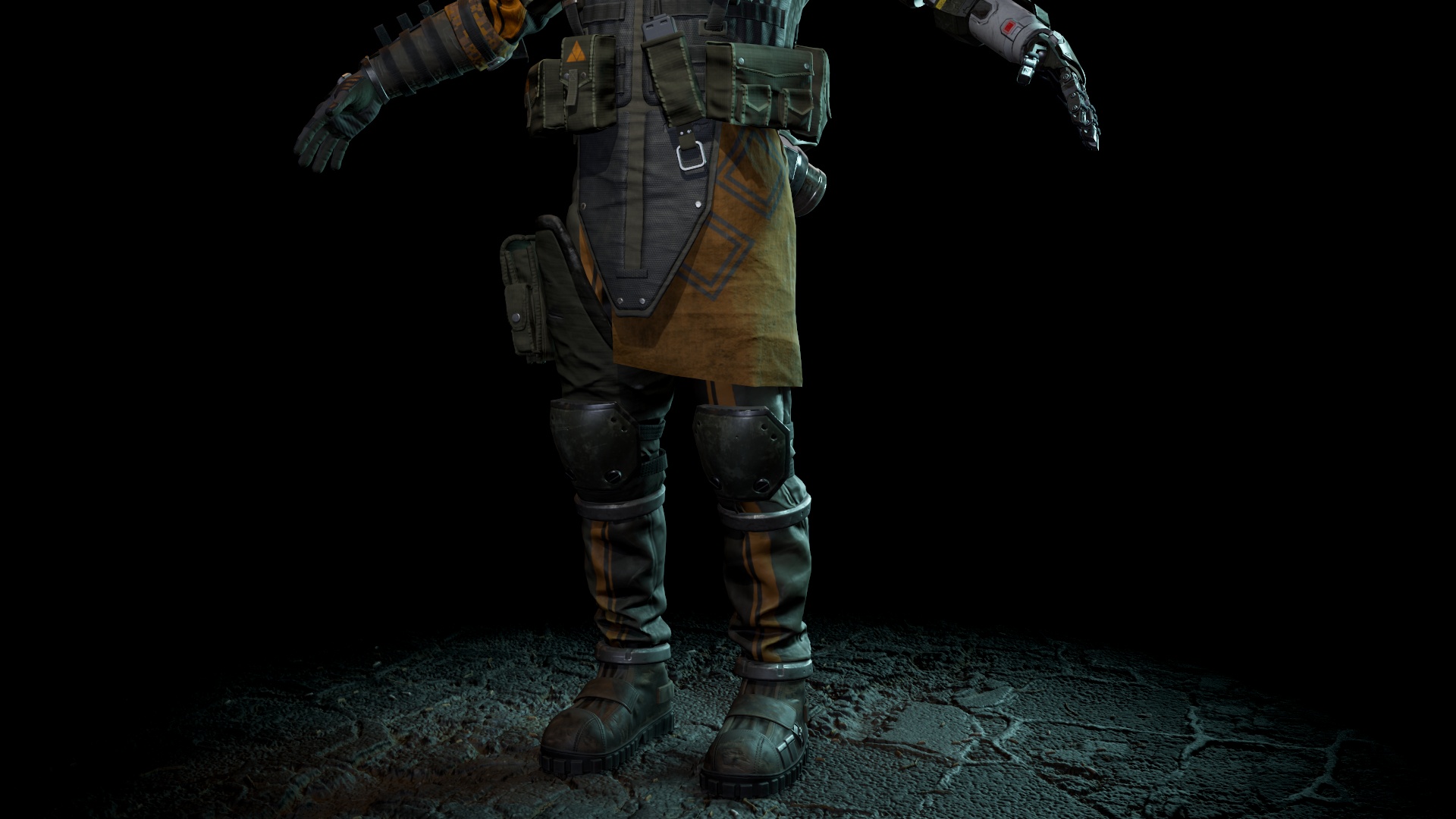 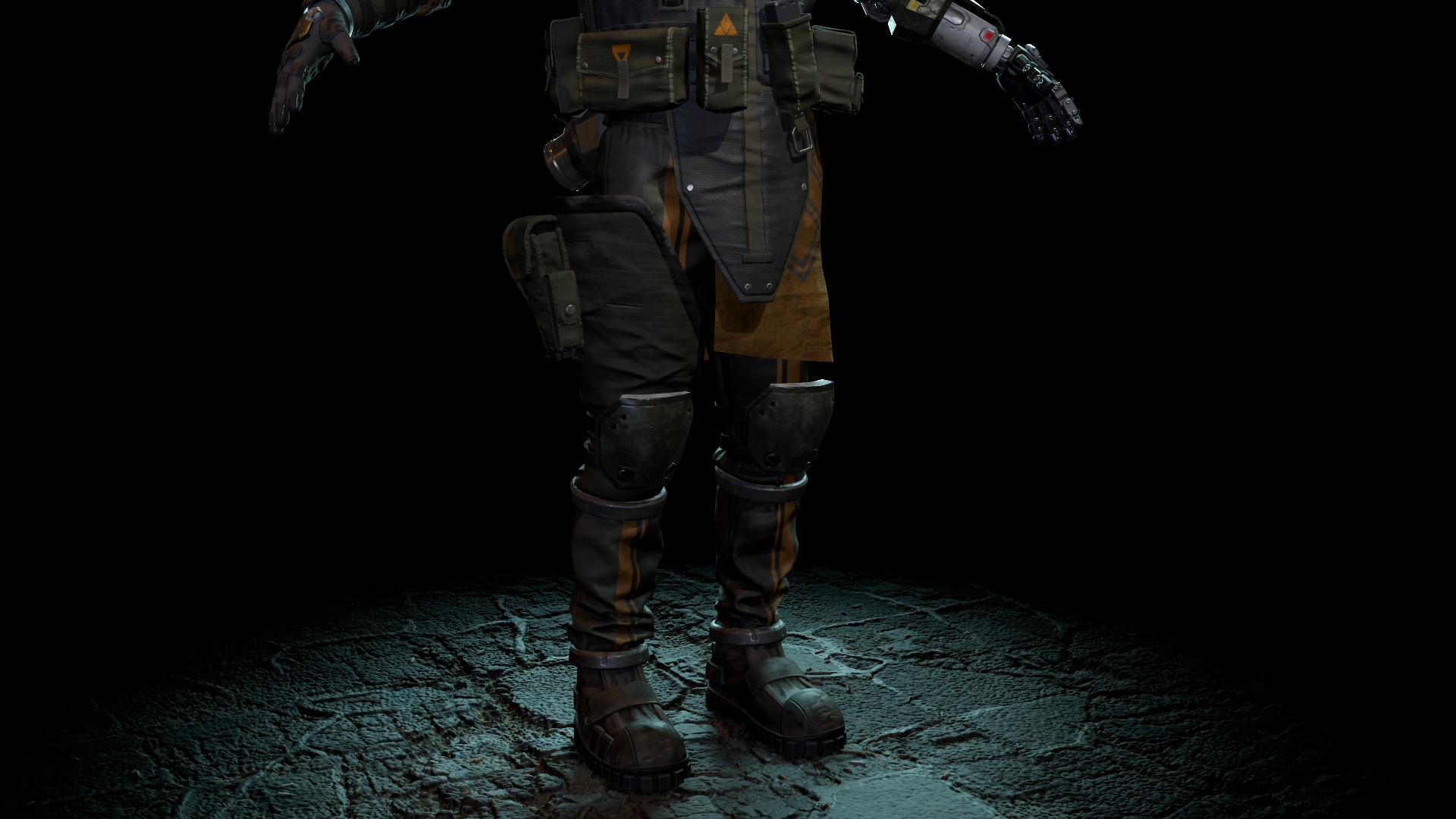 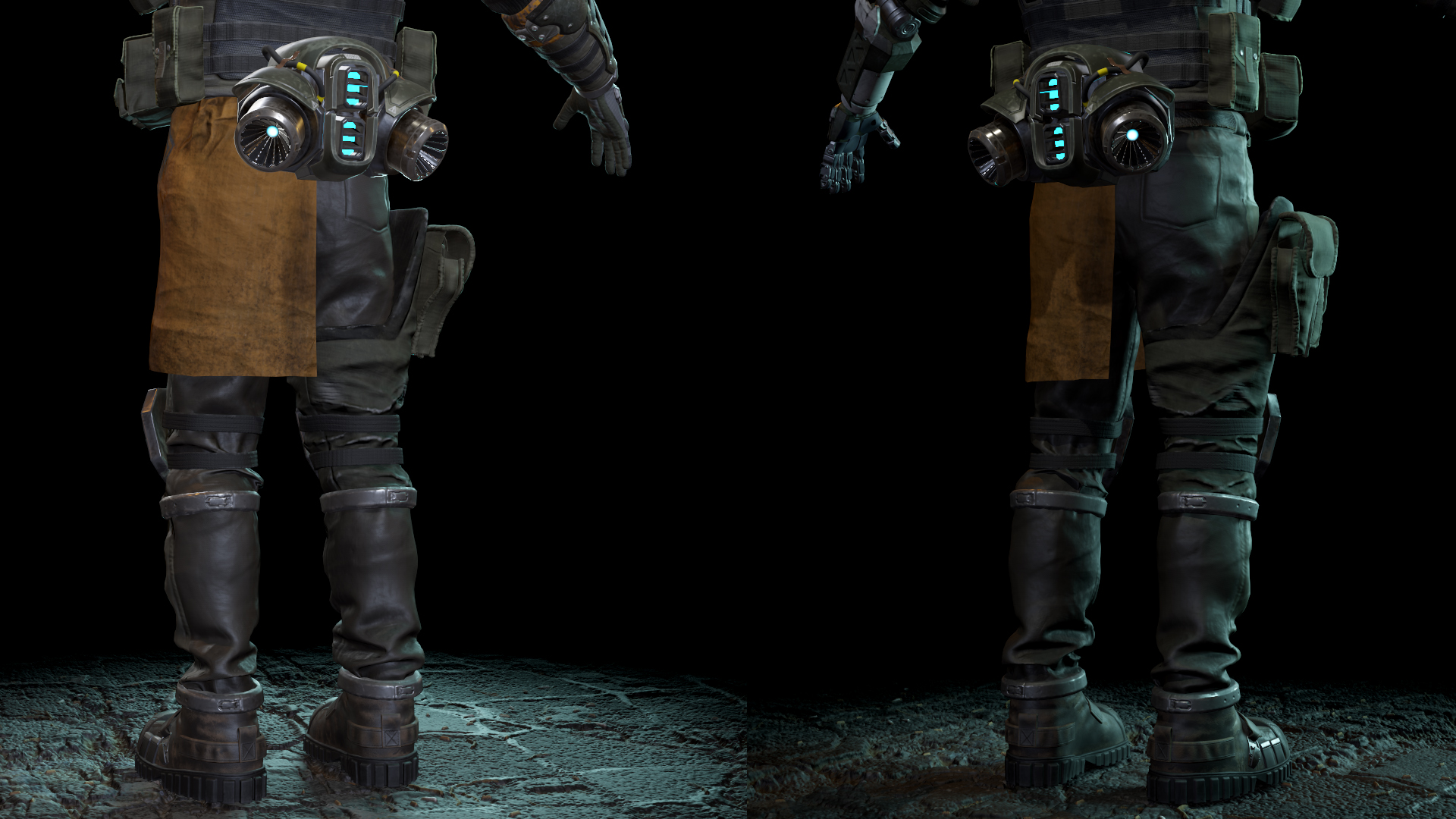 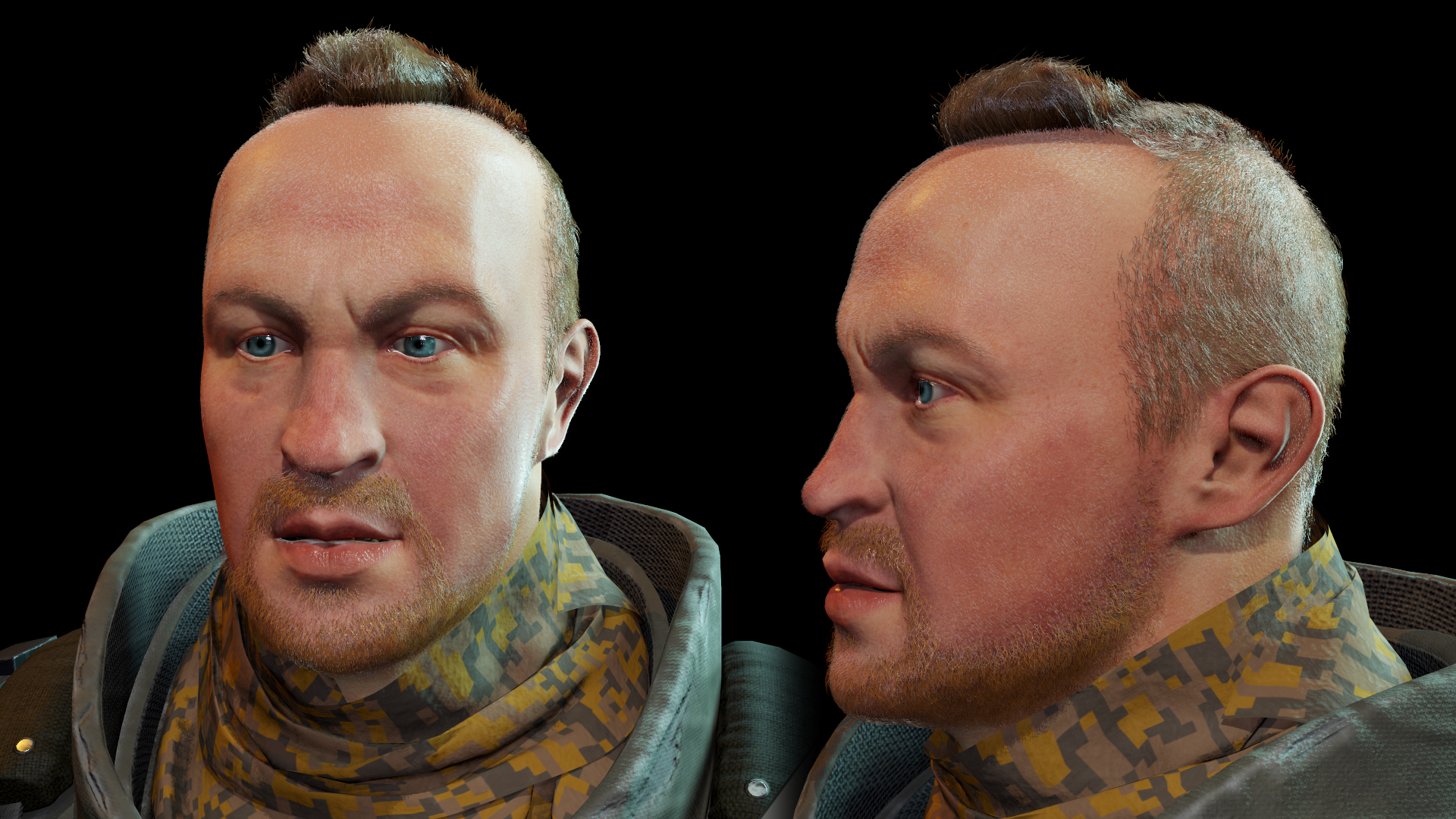 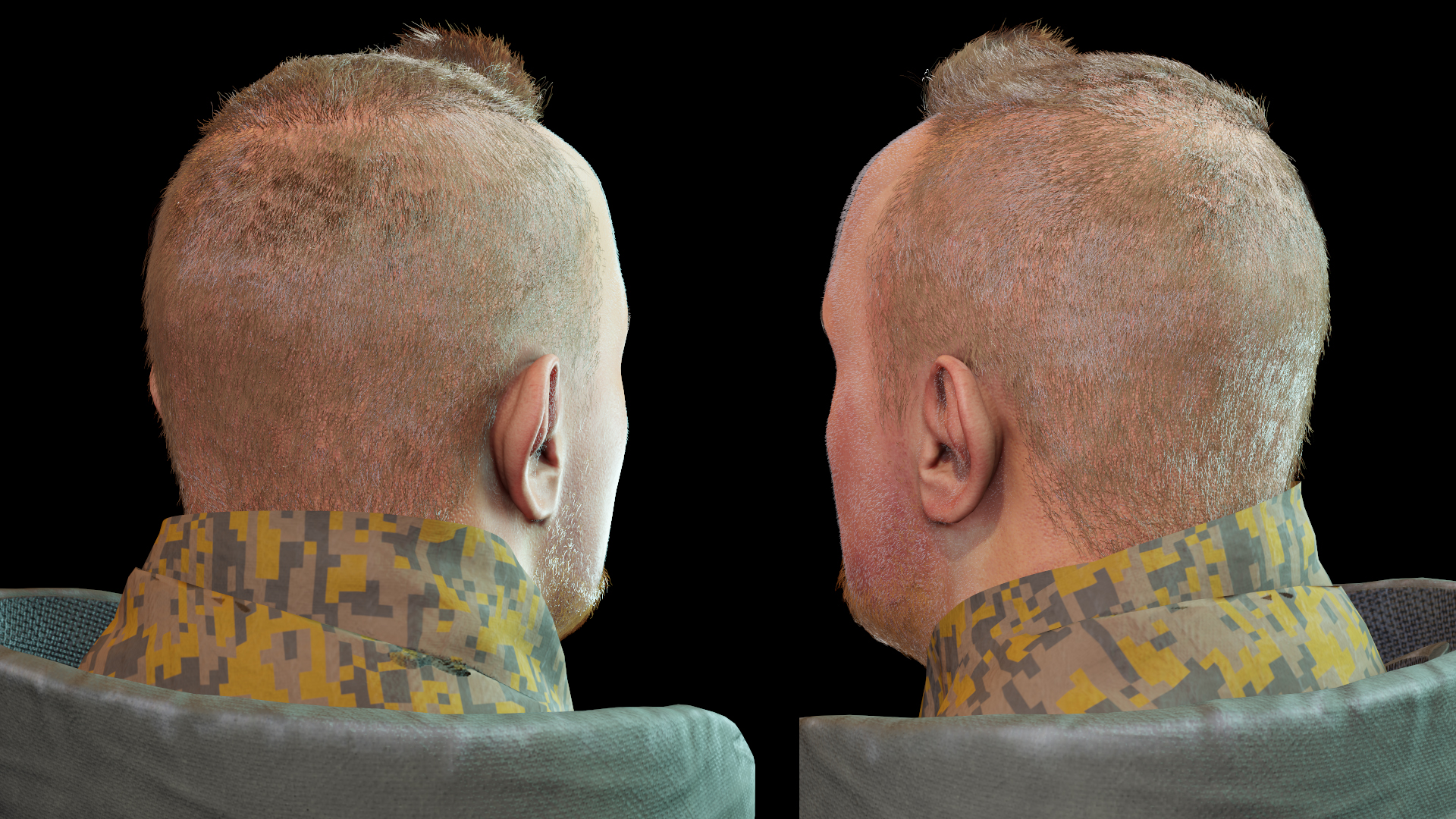 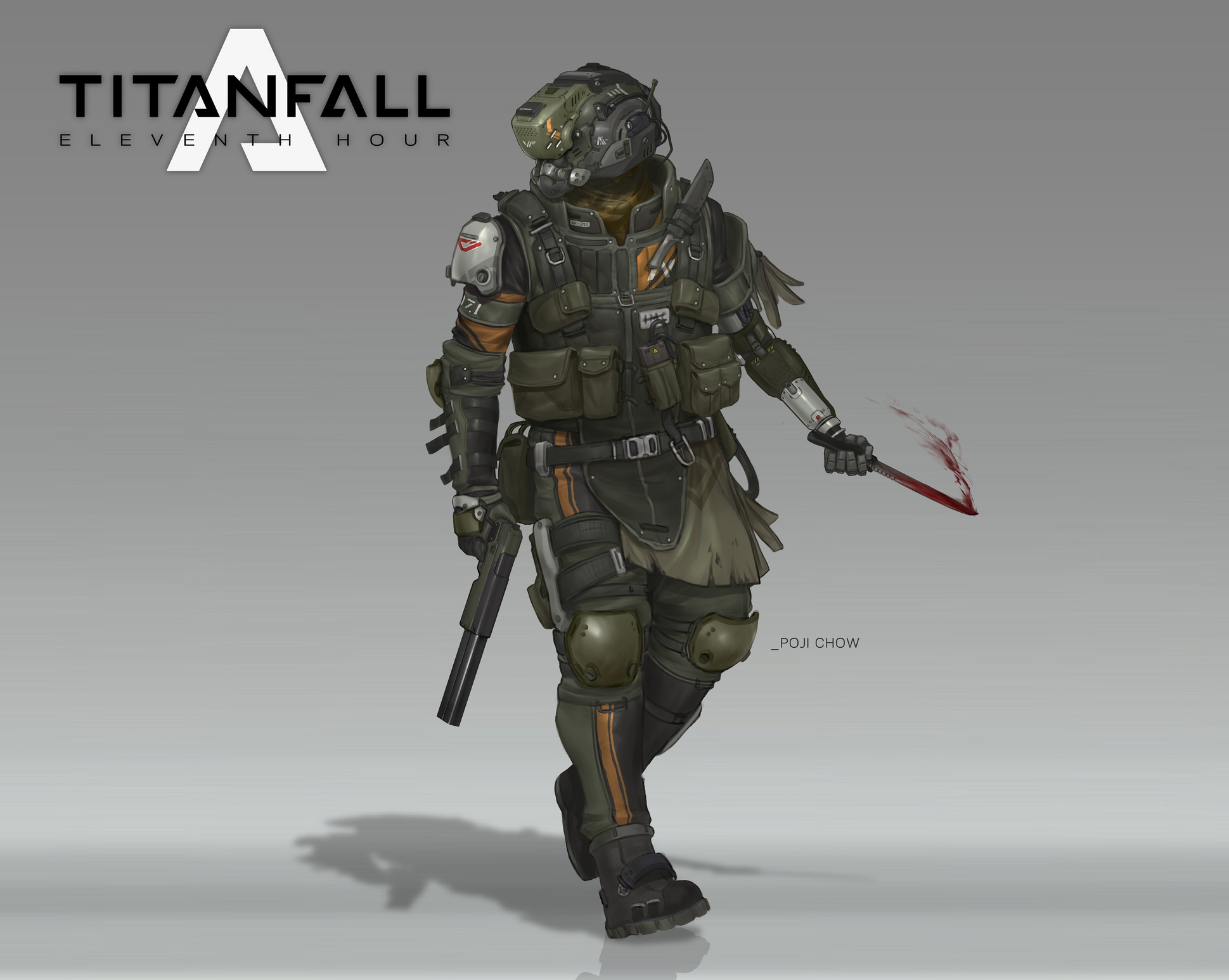 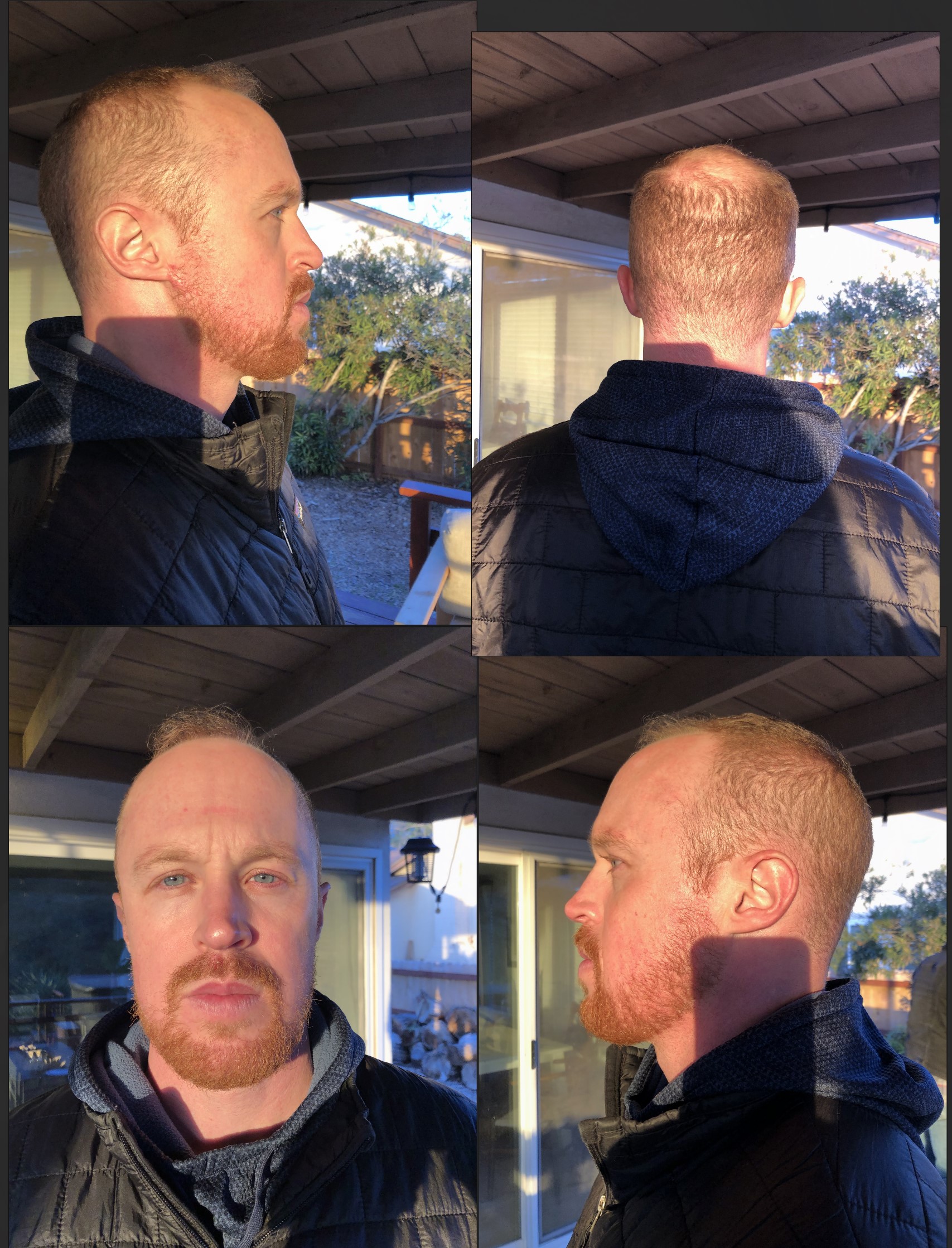 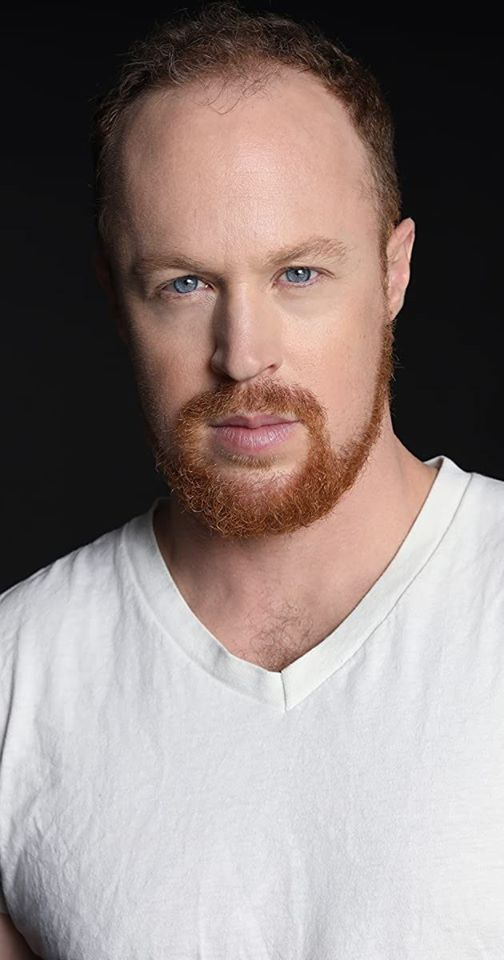 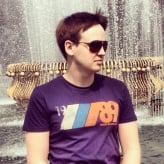