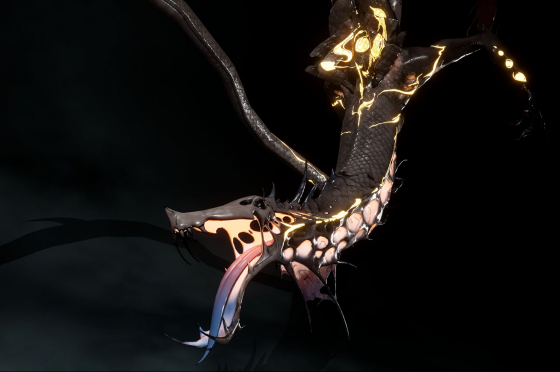 So, this is going to be showing the WIP of a character I'm creating as part of my MA coursework - so any feedback you may have for how I can improve is welcome.

A little background for the character: She is going to be the player character for a demo set in South East Wales during the Roman Conquest of Britain. She was born a Celt, but taken in by a Roman family after her birth family were killed: during the course of the demo, she will be going hunting with her adoptive father so her clothing needs to be at least semi-practical.

I'll be updating this thread regularly with screenshots, but for now here's the concept sculpt I've been working on as well as a screenshot of the character-specific reference board - my next step is going to be to retop the body mesh so that I can work on getting the clothing simmed in Marvelous and create the high poly. 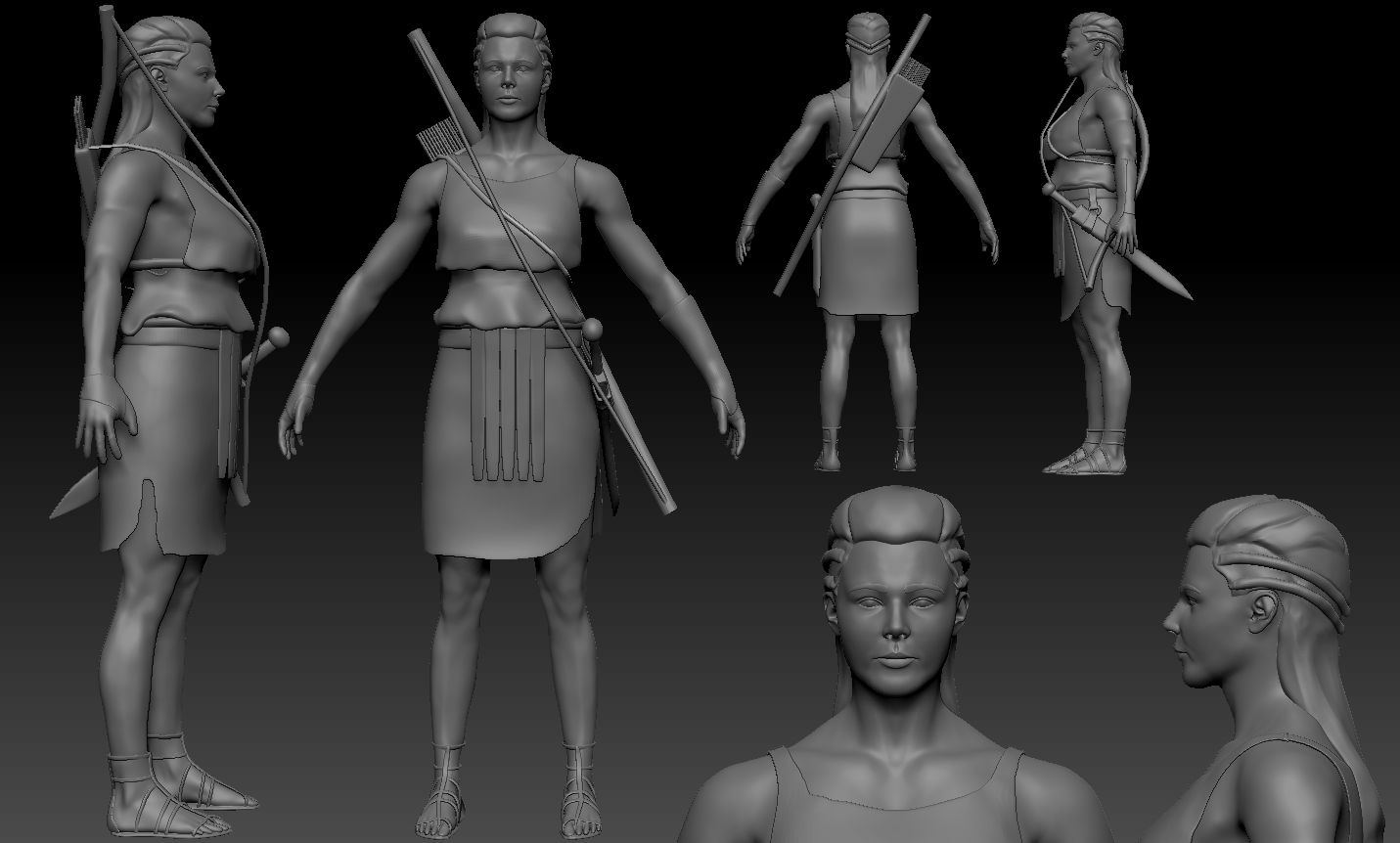 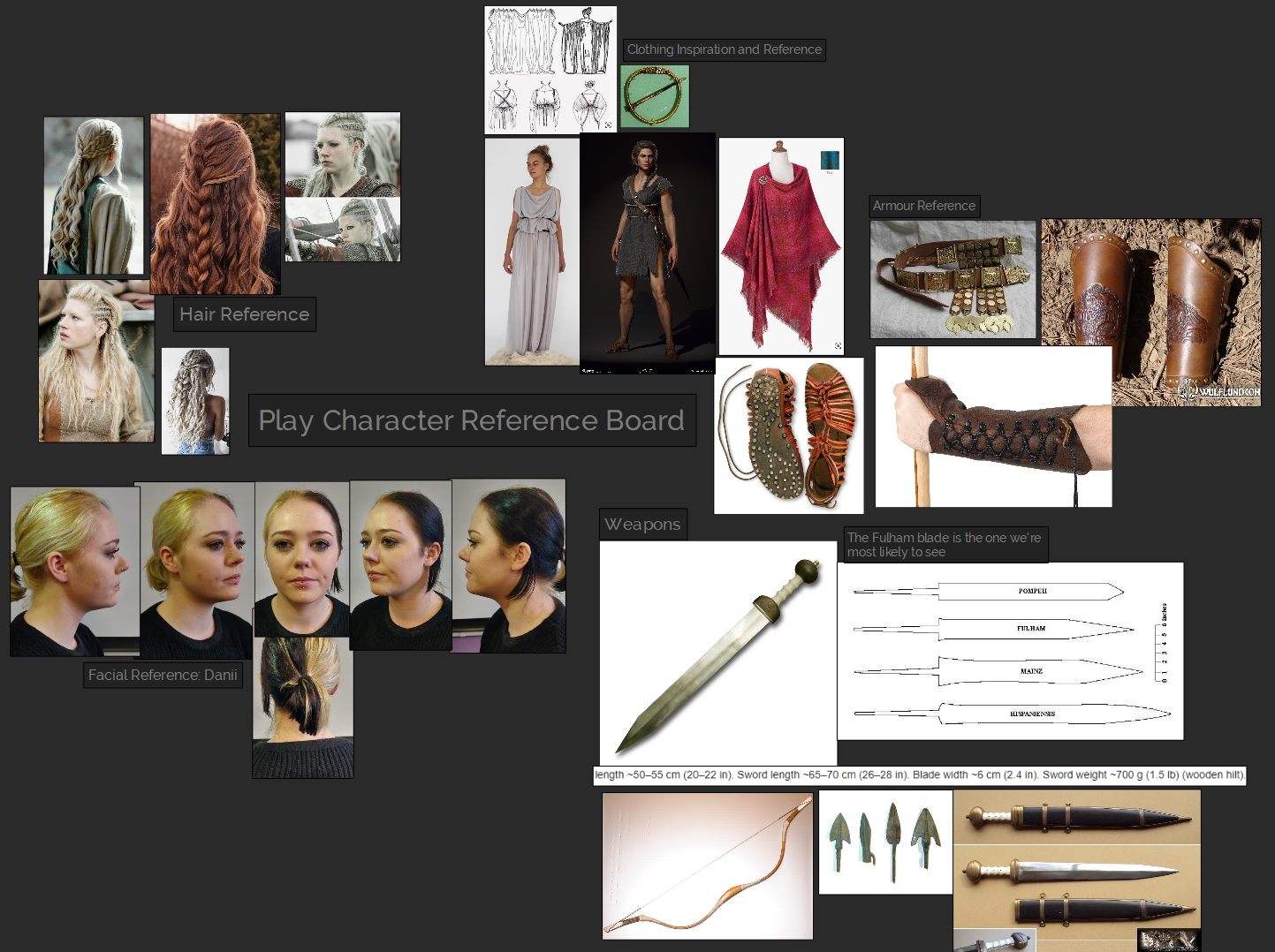