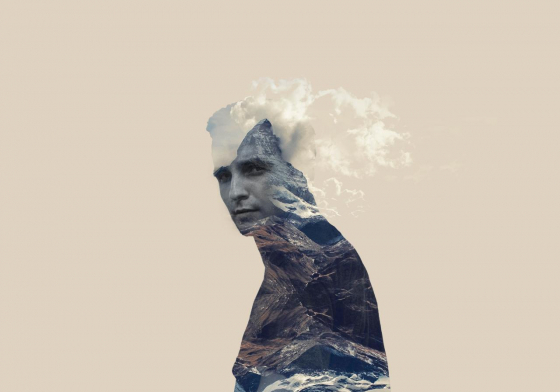 zdmit
Offline / Send Message
Pinned
zdmit
Feb 2020
This is me practicing on making environments on a super small scale. This is my 3rd environment ever done in Unreal.
This is my first time writing a post on polycount and I'm a little awkward to ask your thoughts, realizing that very little has been done in this scene, but if someone could express their opinion, I will be extremely grateful for your valuable experience

The goal was to make personal road/ground textures and personally I love how it turned out, hope they not that bad. Also, I wanted to do something close to the playing area as a part of the "some" level.
_____________________________________
I felt that something had to be done, before this, there were tests with speed tree, vertex painting, POM, Tessellation, Pixel depth offset, custom scattering volume, physics-based mesh placement (loved it!), UE4 fundamental classes and many more, but this is not about that, I'm sorry.

So I took one reference from Pinterest (then forgot about the preparation one of few stages (as you can see, I didn’t do any other preparations) where it was necessary to highlight all the main types of vegetation, and instead of downloading 15-20 types, I could stop at 3-5 types of foliage) 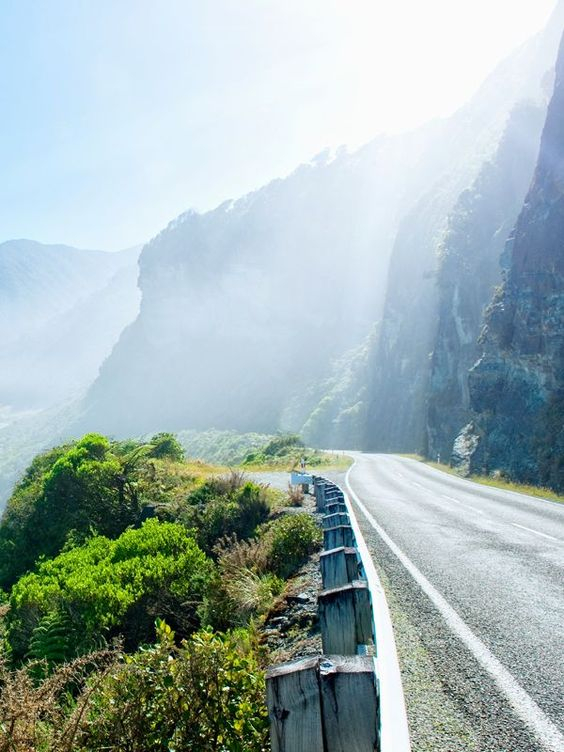 reference photo and the result that went in a completely different direction. 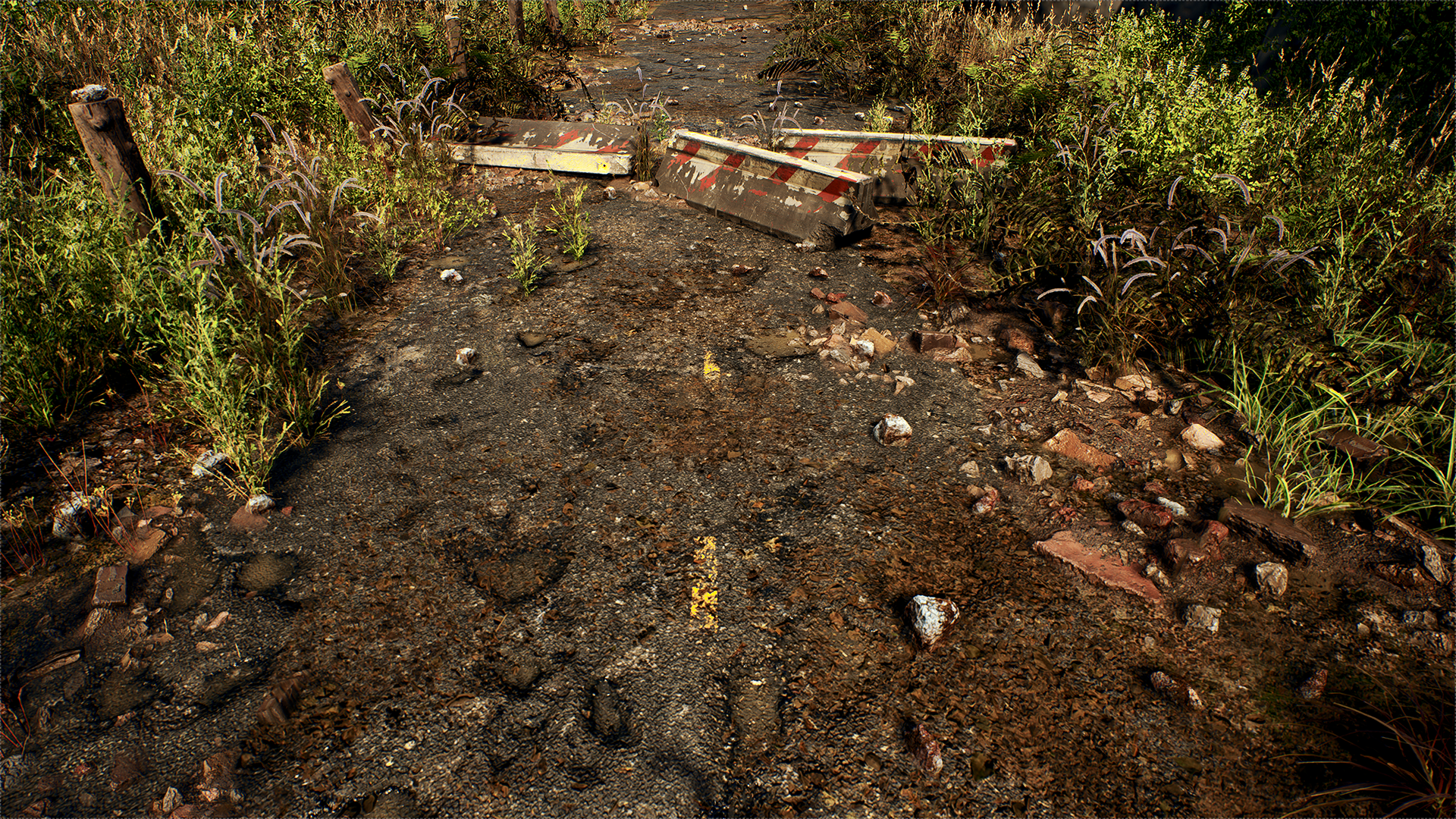 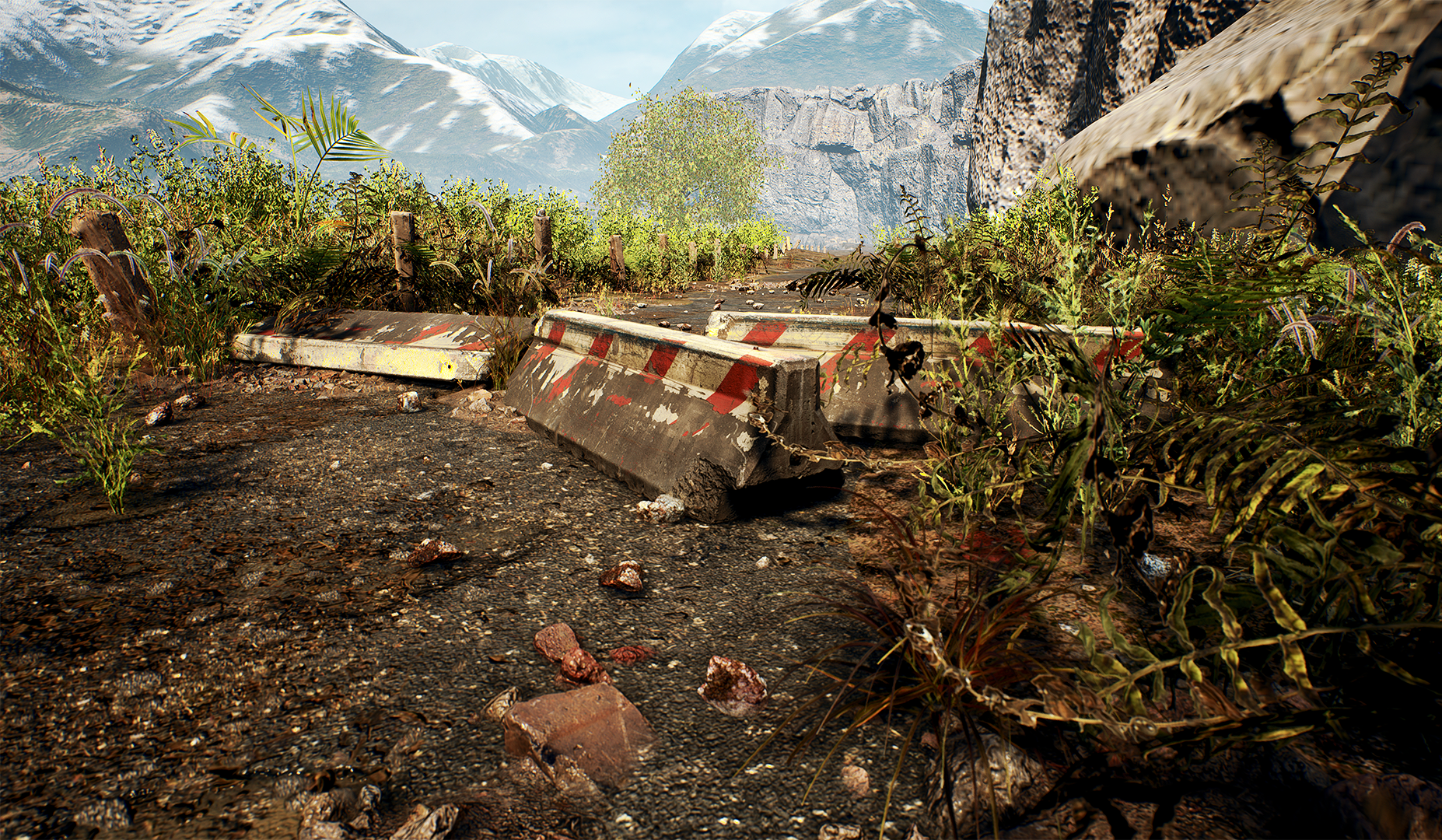 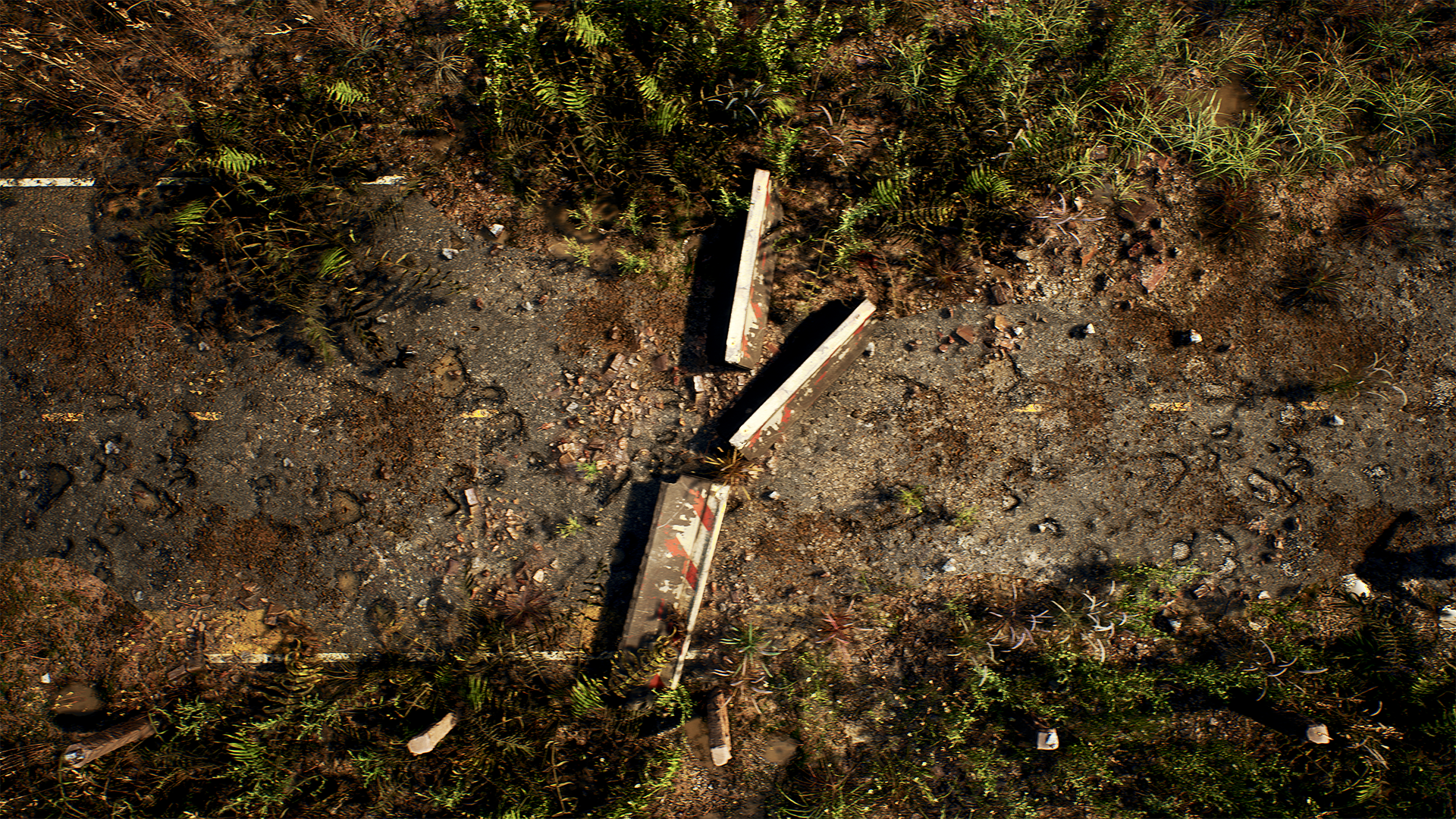 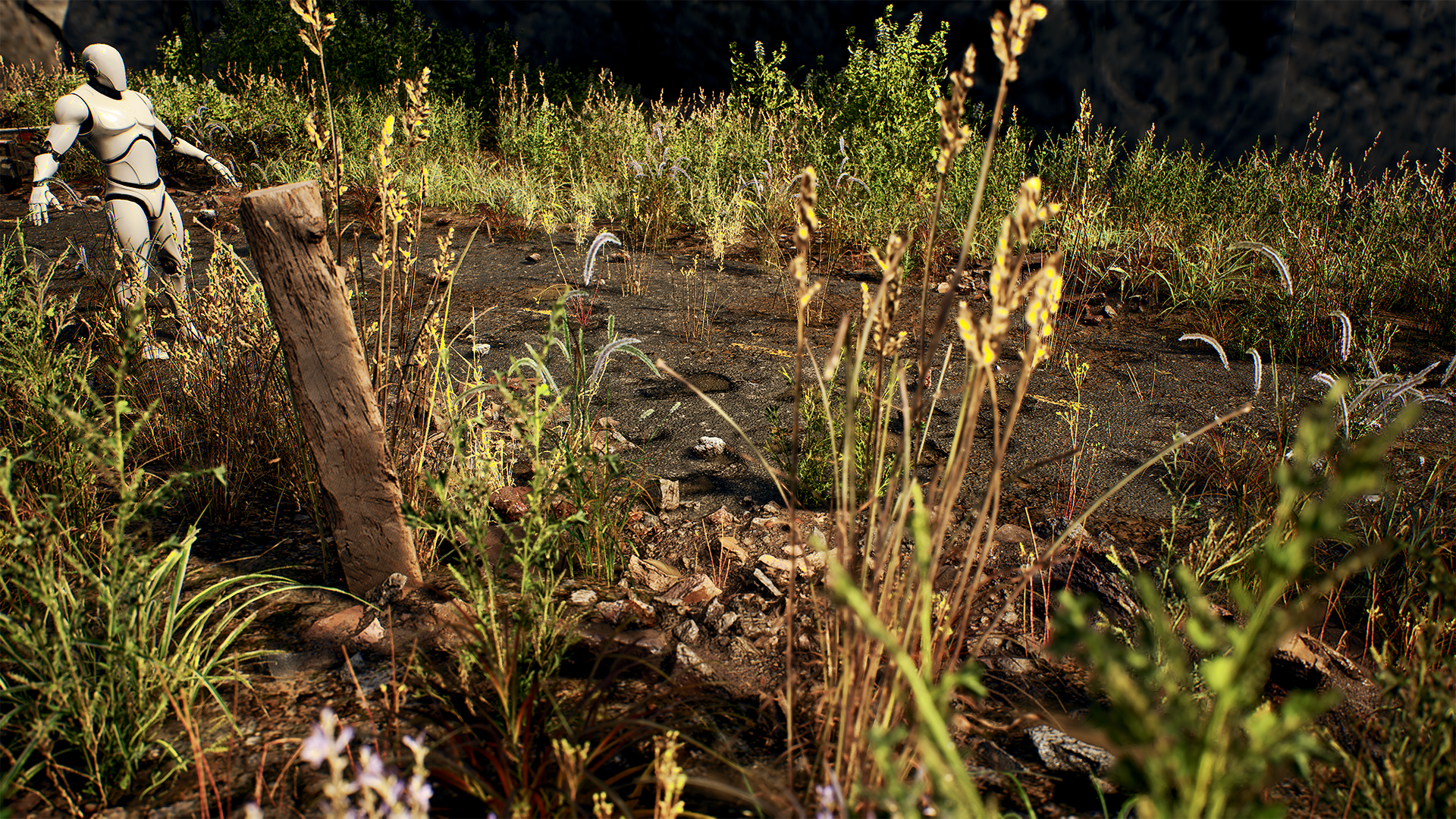 - Road/Ground textures were made in Quixel Mixer using a few of 2K Megascans surfaces textures and combined together.
- Foliage/rocks/cliffs/decals/scatter from Megascans.
Video: https://www.youtube.com/watch?v=xADATaSCgj8&feature=youtu.be