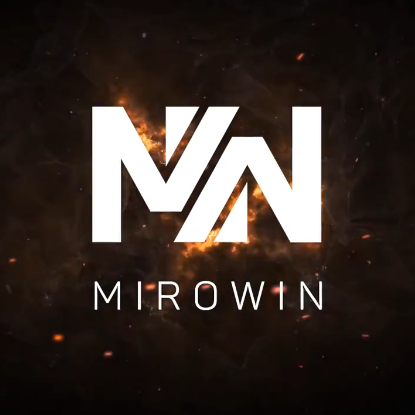 By this time, we developed and published two projects in digital stores - two VR games ("Guns'n'Stories: Bulletproof VR", “Boiling Steel”) that have very positive feedback from the audience of VR gamers and a good sales. 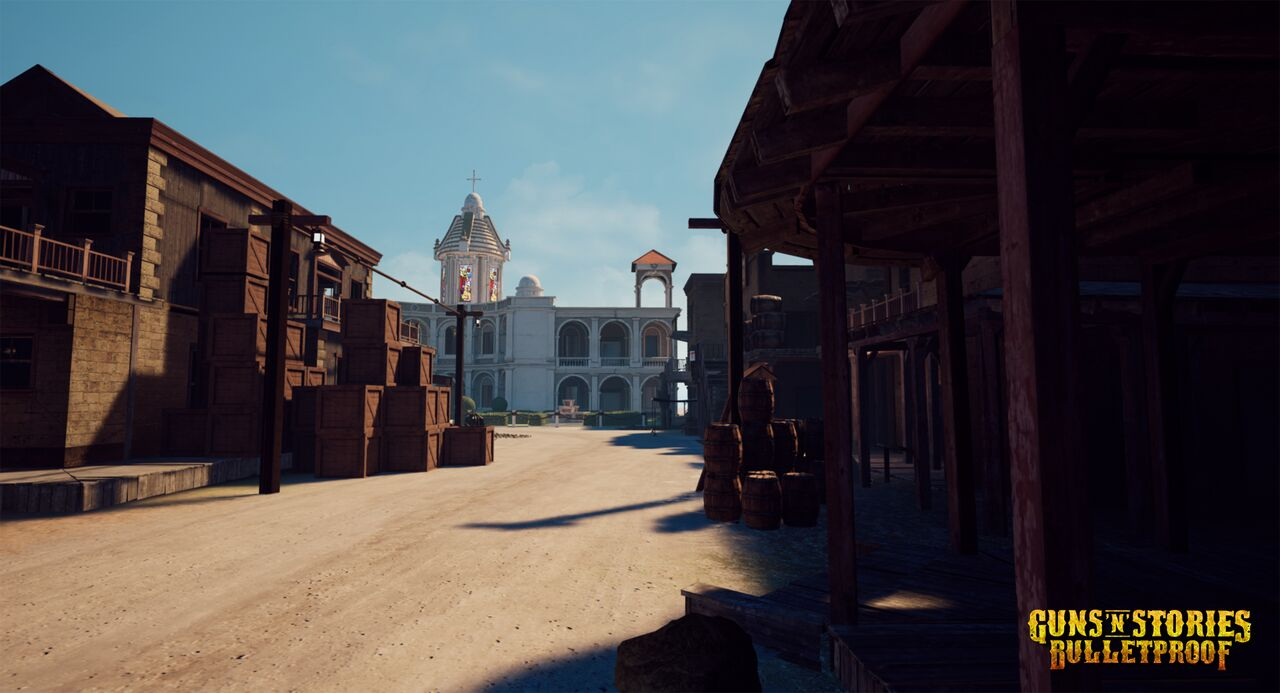 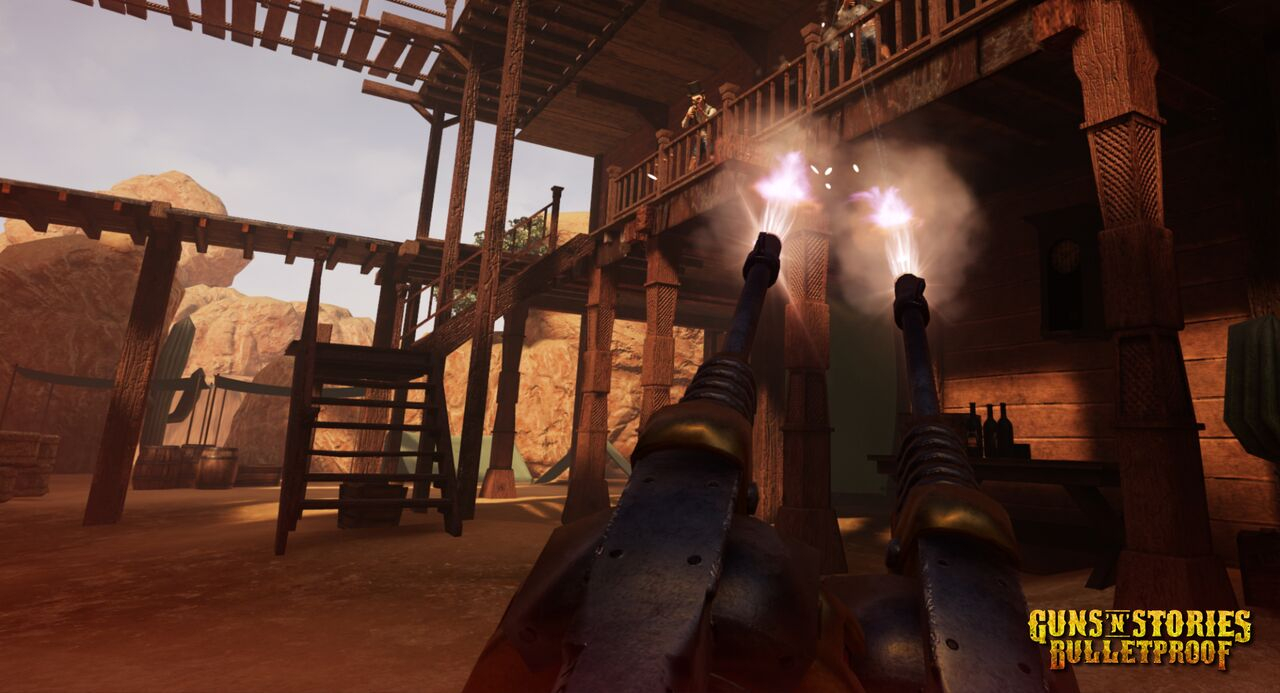 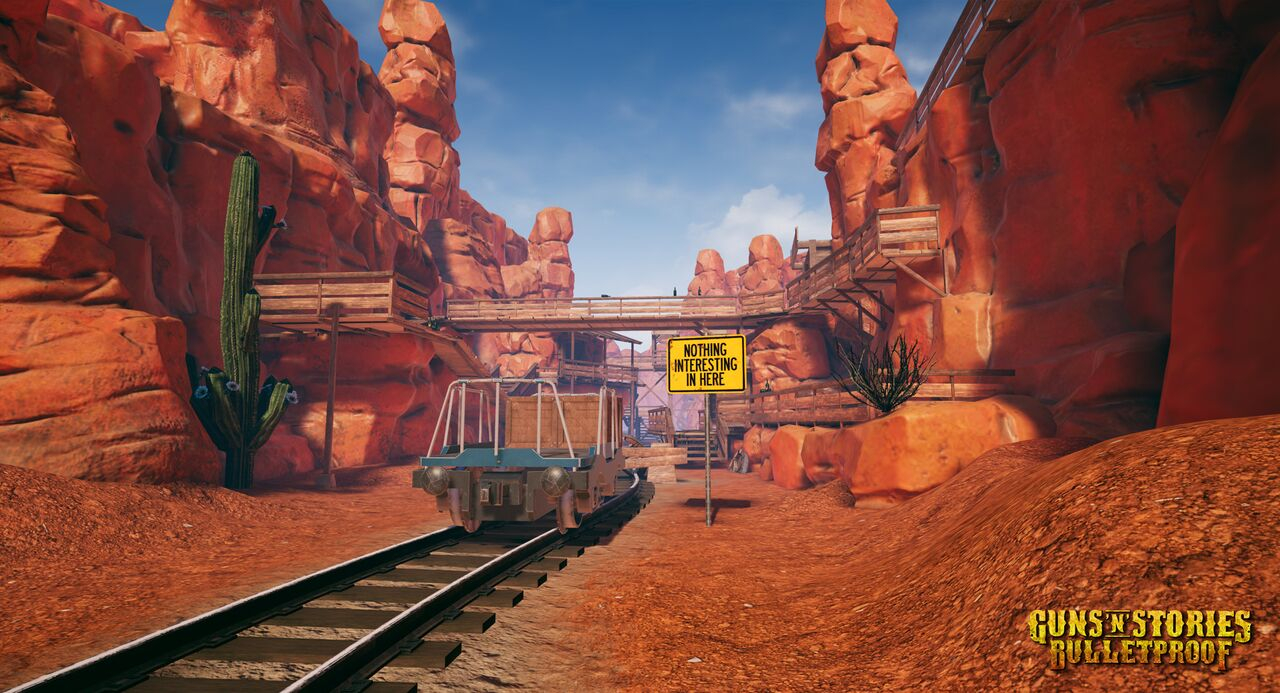 We have experience in the production of full-cycle VR games from the creation and development of a game idea to its publication in the stores.

We have well mastered the following areas of the gaming industry: 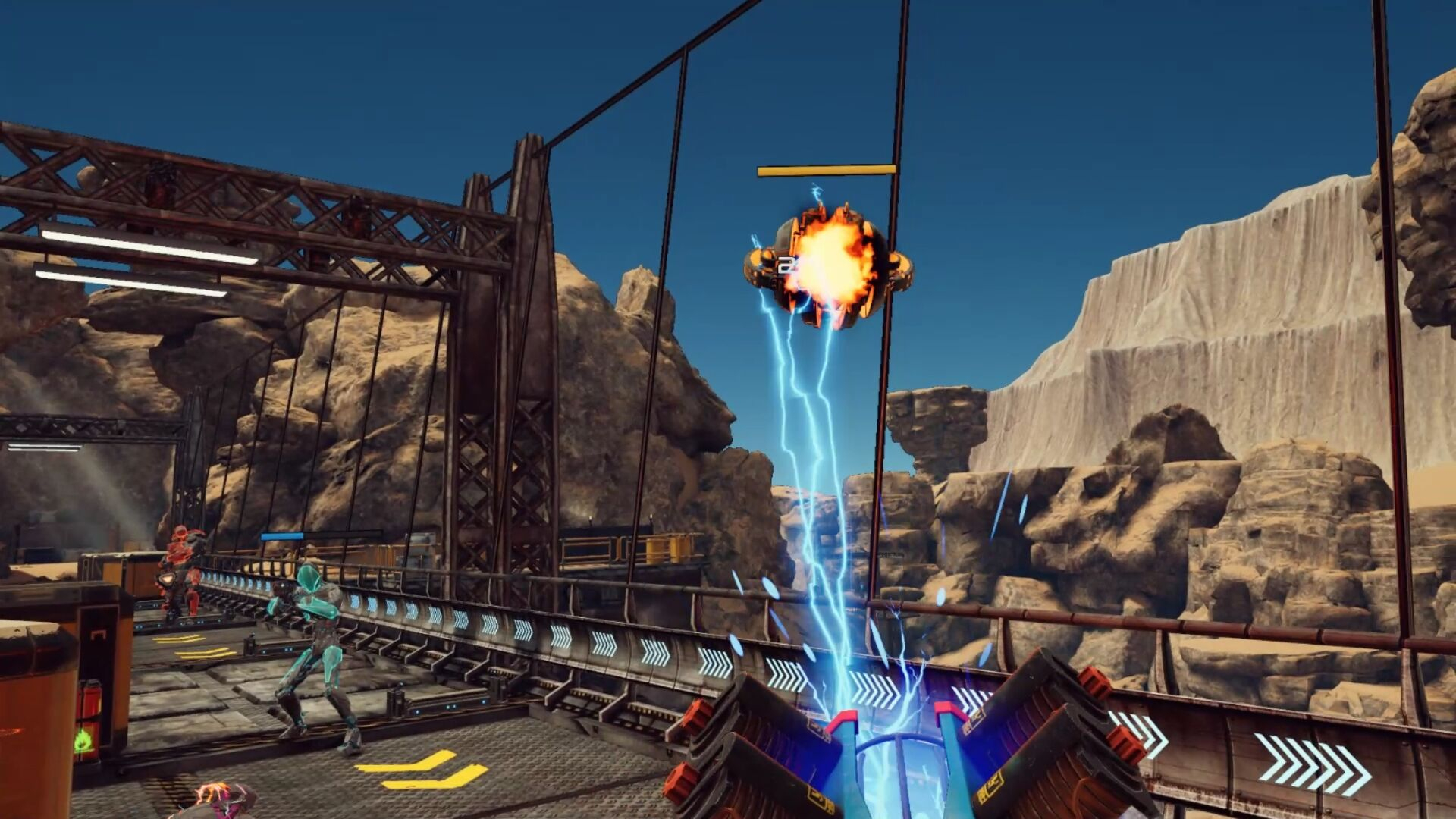 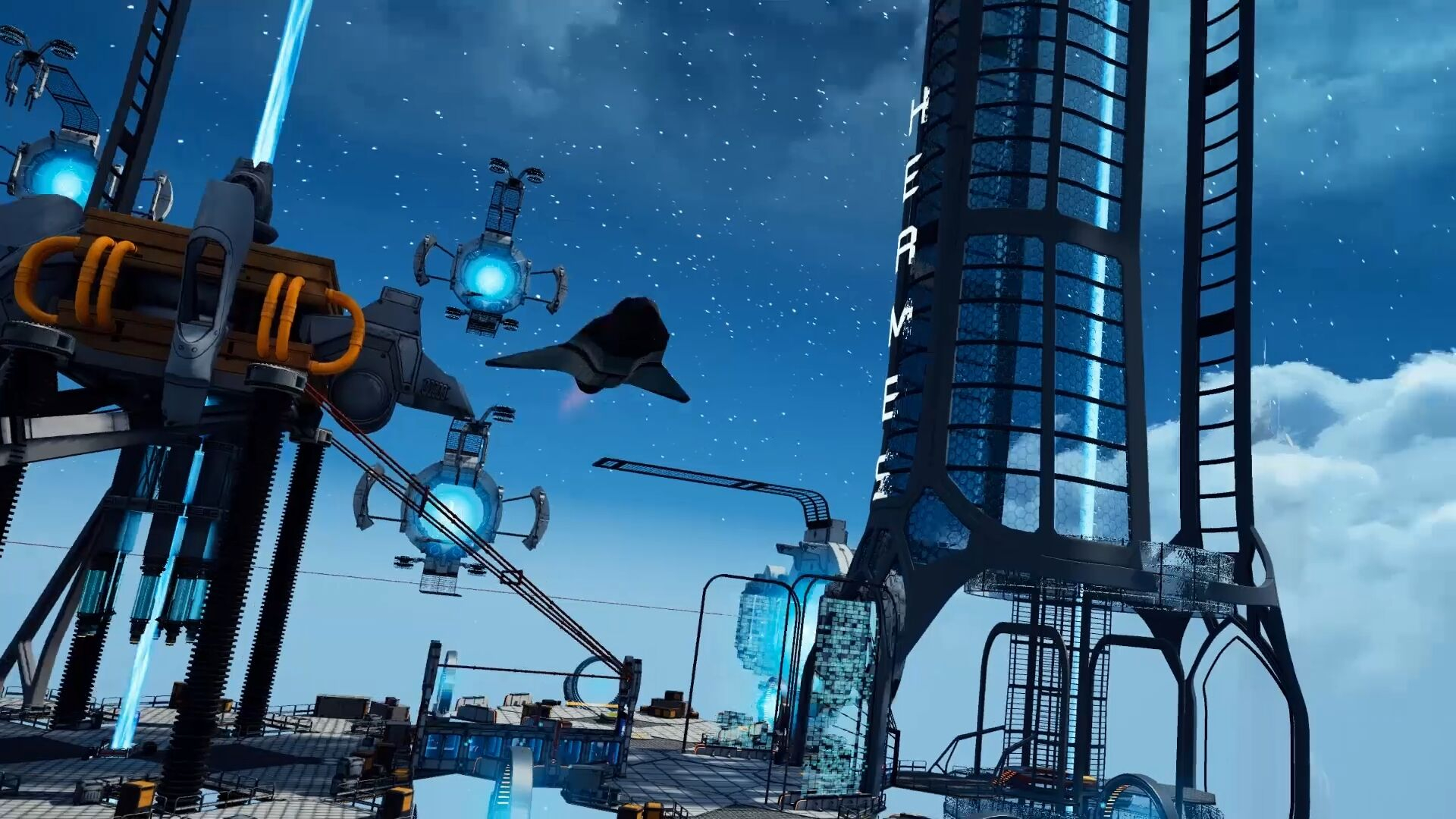