CharlesMcmuffin
triangle
Offline / Send Message
CharlesMcmuffin triangle
Jan 29 2020
Hi all, I've been taking Alex Figini's concepting in ZBrush over on LearnSquared and I thought I would post my WIPs here. I hope I won't abandon this thread like my previous one.

The world is set in Hong Kong, year 2084, where the Hong Kongers are fighting for freedom against China who have sent in legions of robotic riot police to enforce order.

The idea is to create a cyberpunk character concept using ZBrush, Marvelous Designer and Keyshot. 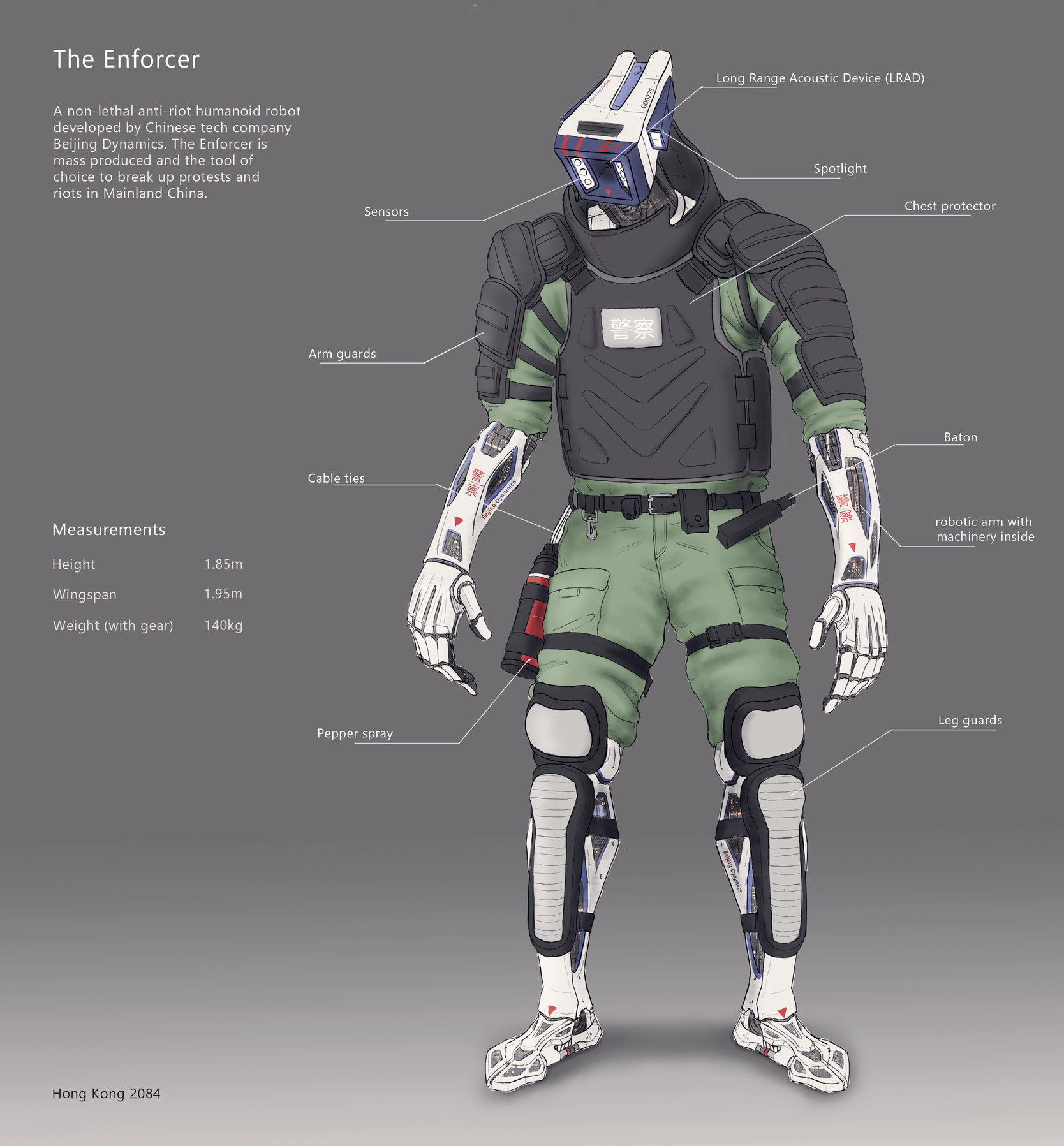 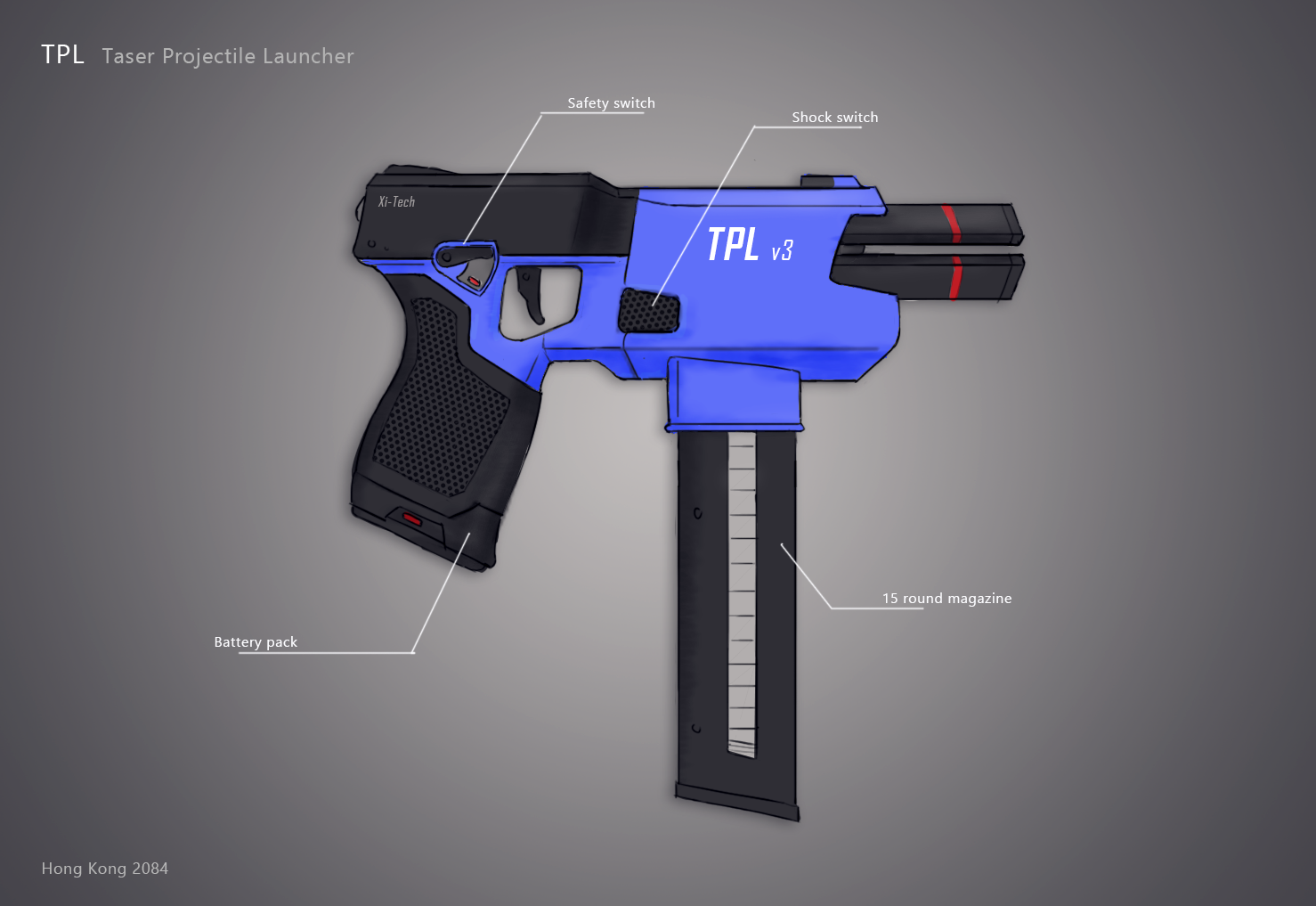 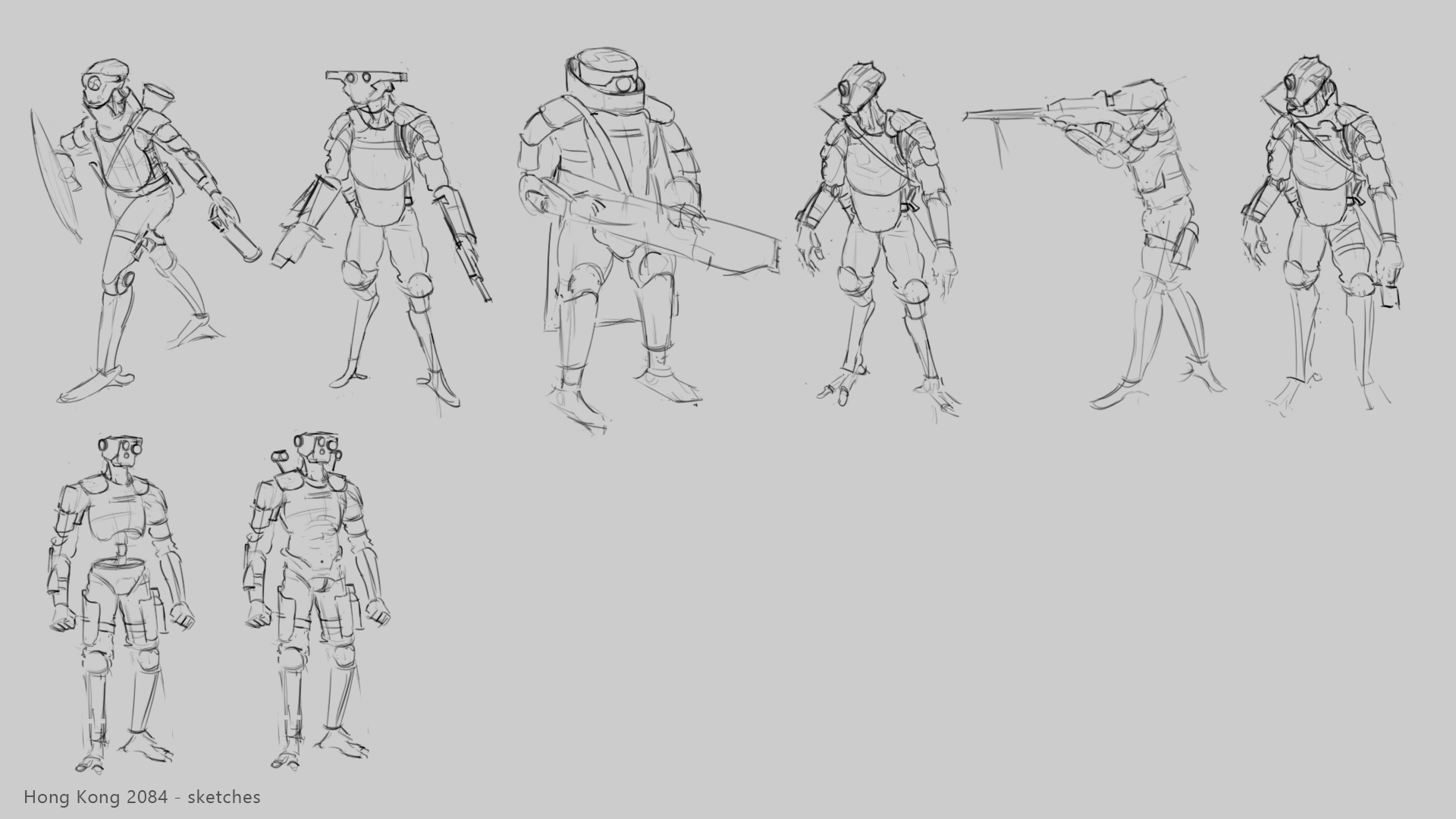 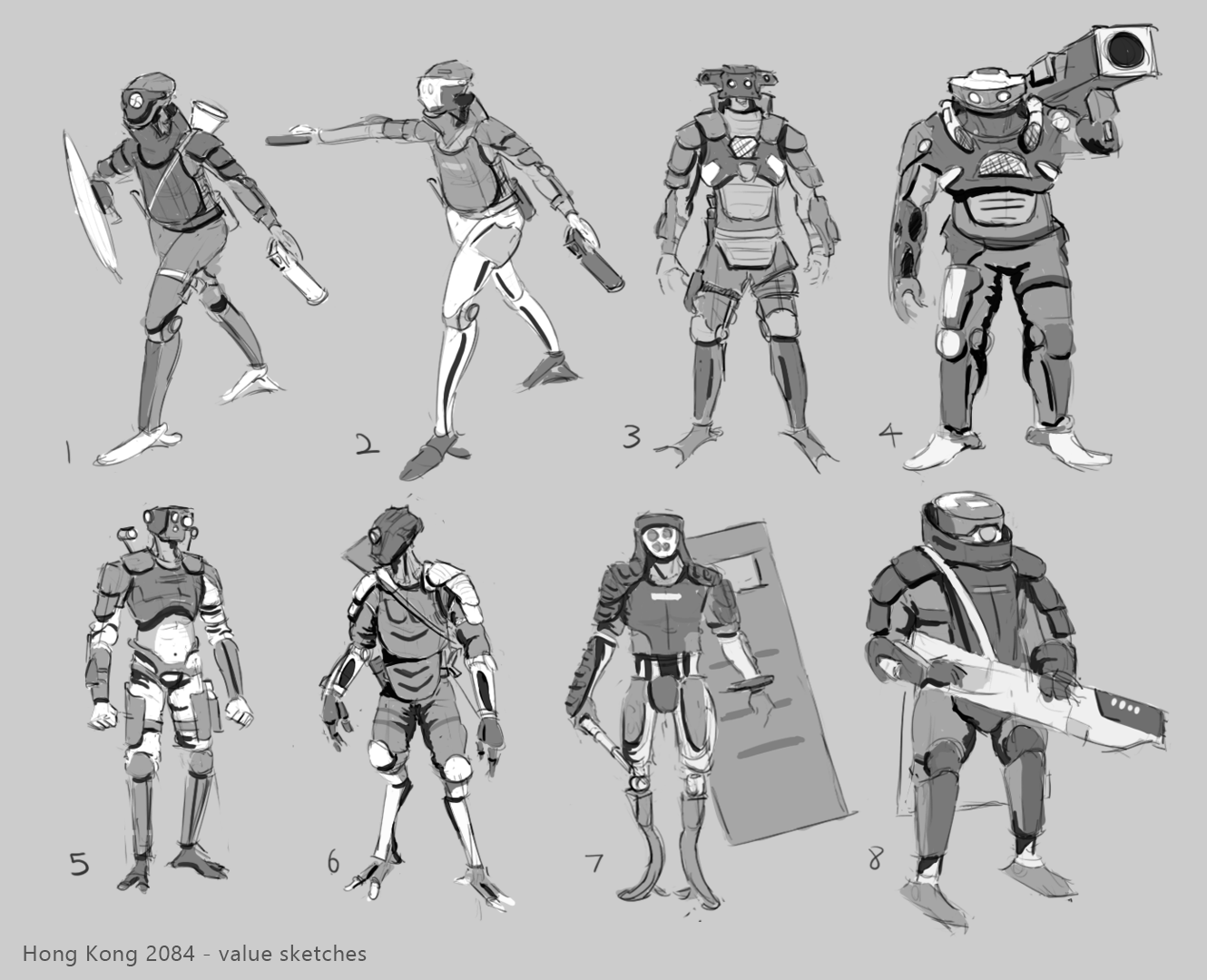 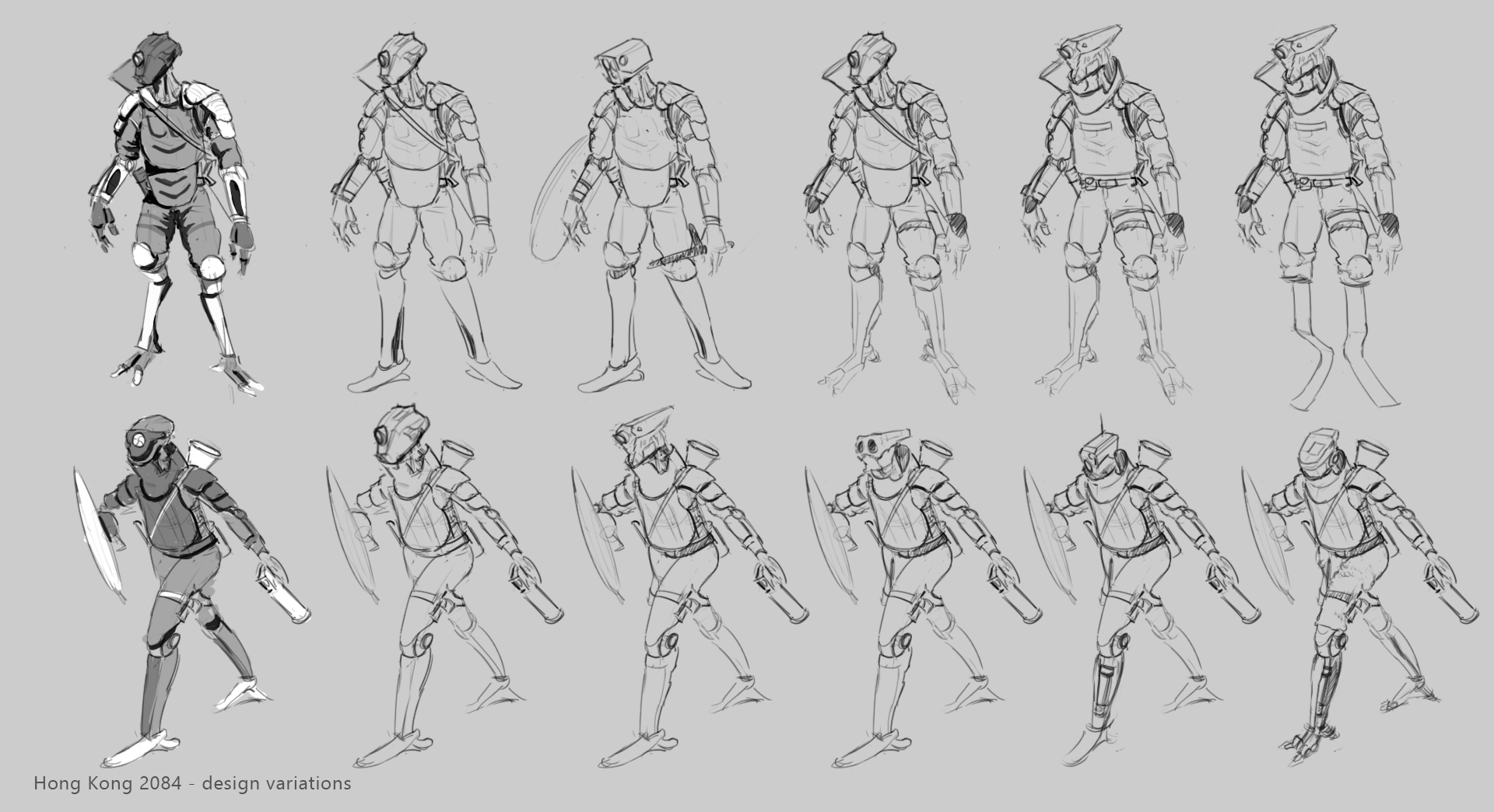 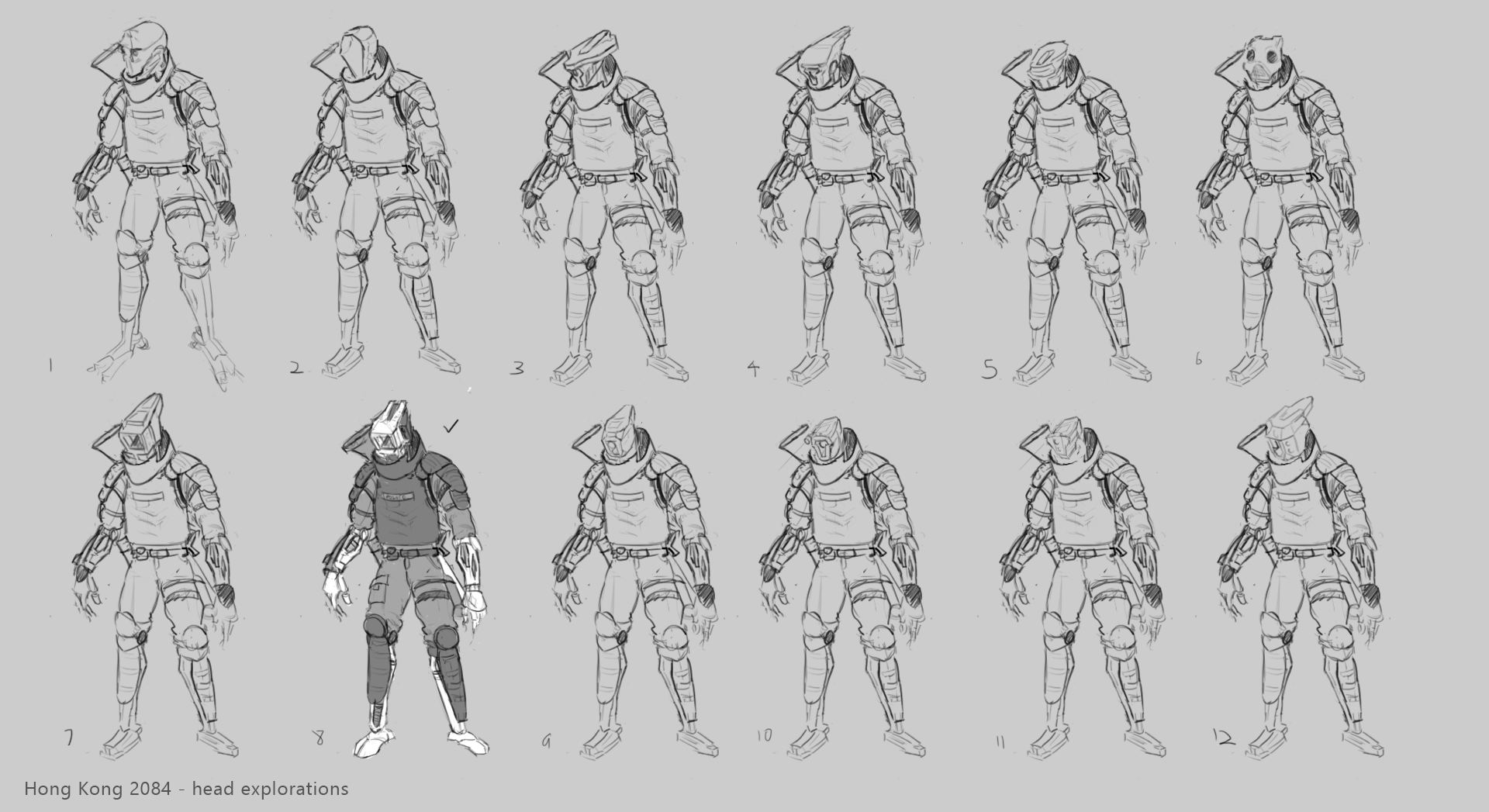 Let me know what you think.

I have some internal qualms about having a fully robotic character wear padded body armour but I reasoned that having a contrast of hard surface and softer elements (of the clothing and body armour) would work well. Also makes it more indicative that it is a riot police. Design of graphics and decals will still have to be figured out. 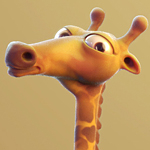