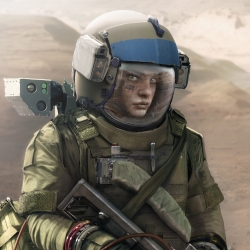 My name is Felix van den Bergh. I'm creating/directing a short film in Unreal Engine 4, which I work on in my free time. I started somewhere in 2016 and have been flying under the radar ever since. Recently decided that I might as well post the WIP stuff while working on this project.
So... what's Project PEACEKEEPER about?

In short, without going into any story details, the project mainly takes place on and around an orbital weapons platform. This weapon system drops heavy tungsten darts. The kinetic force released when these dart land on earth, with a speed of 11km/s, is equal to that of an small atomic bomb. Over the course of this short movie the spacestation/weapon platform gets blown up.

I'll try and regularly update this post to make it reflect what I'm posting on my twitter. https://twitter.com/Kattevoer
Questions, feedback or critique more then welcome! 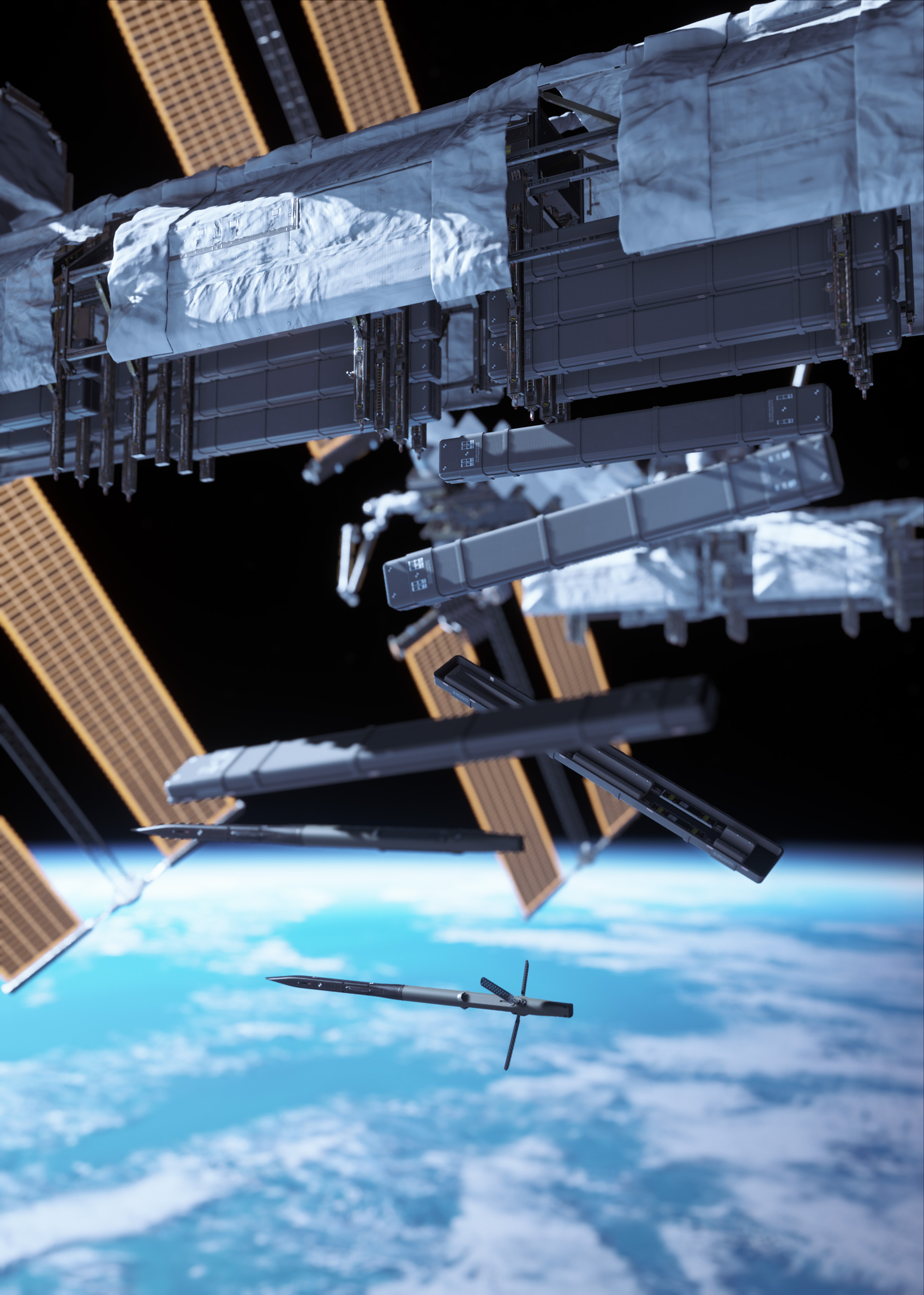