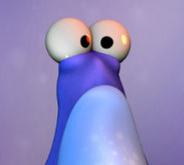 This will be my second full HP character so i'll be bumming advice off anyone as soon as i get beyond the sculpt - i fear retopology!

here she is so far. I've a lot to do and the proportions will all be changes once i get the meat of the sculpting done but i just wanted to make a long-ass WIP thread on it. 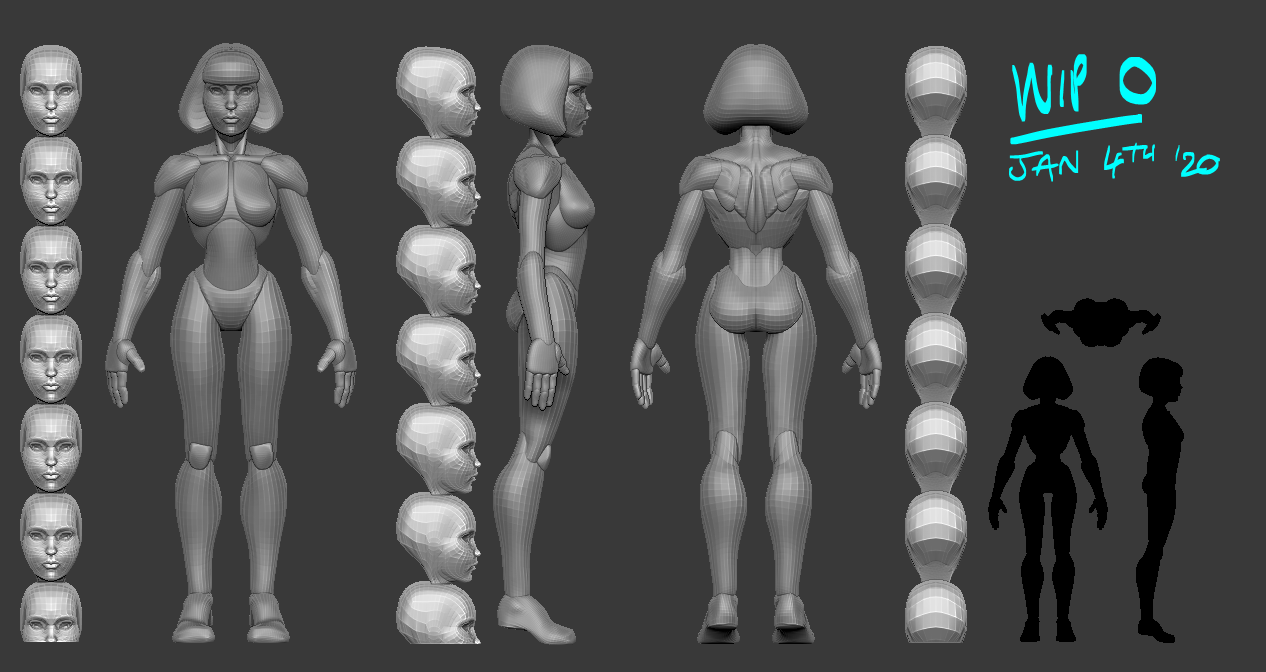 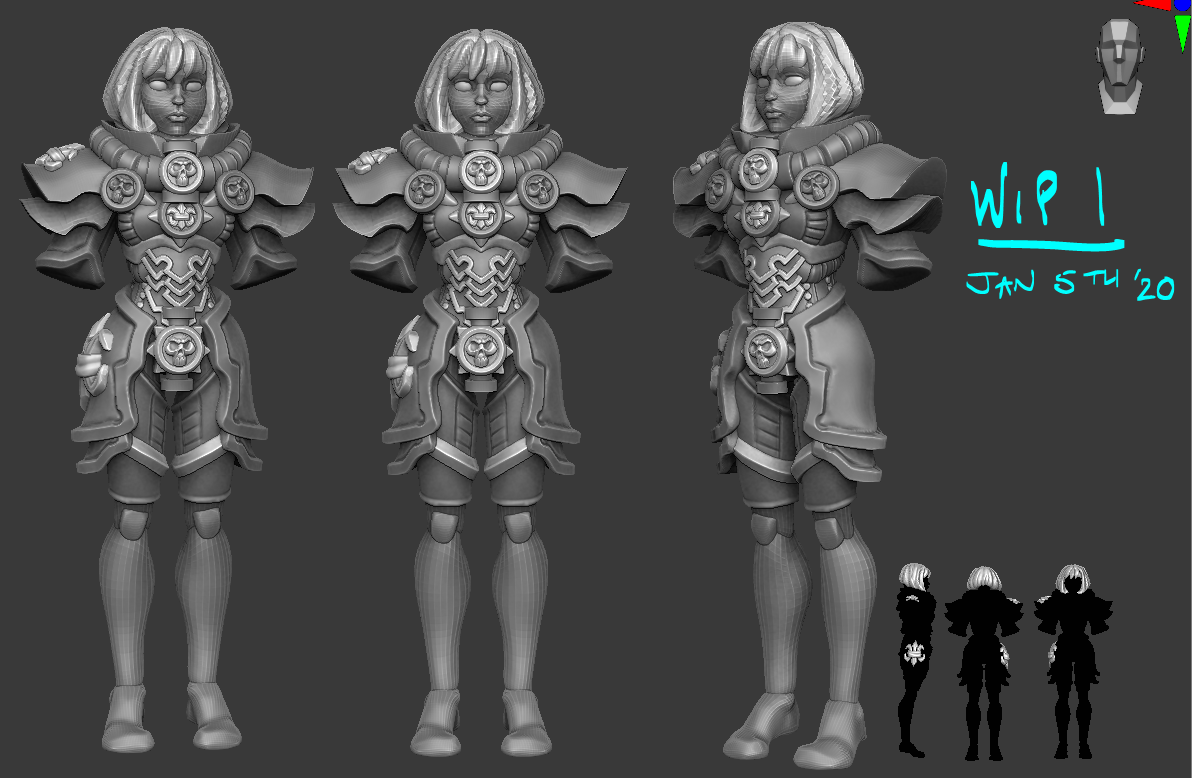 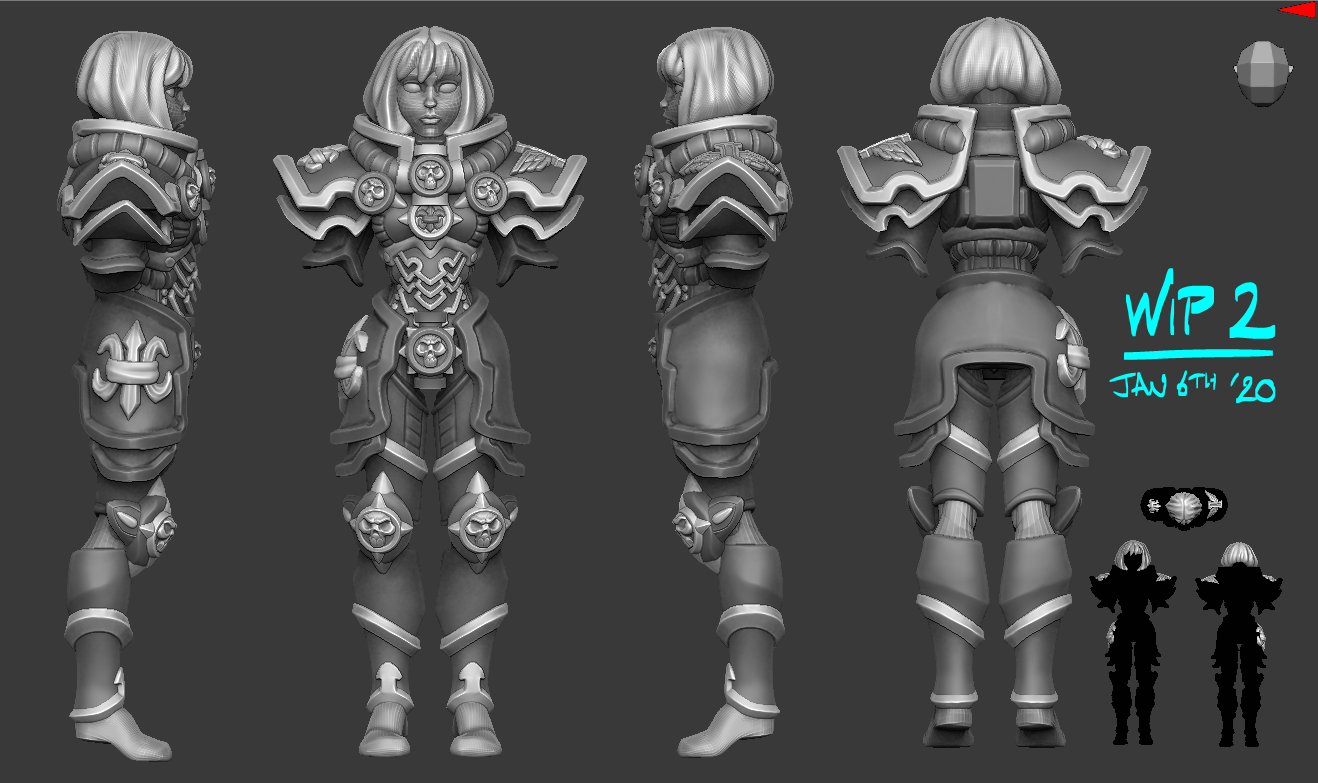 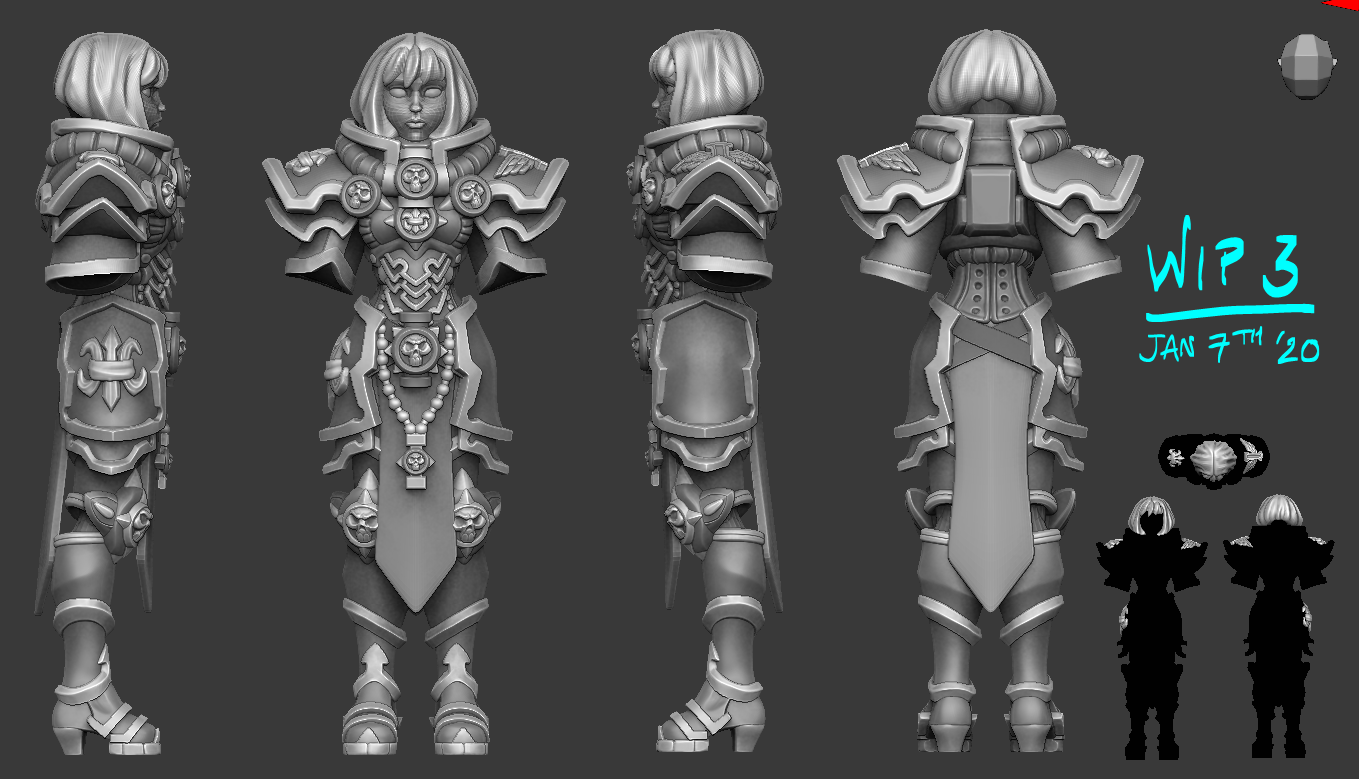