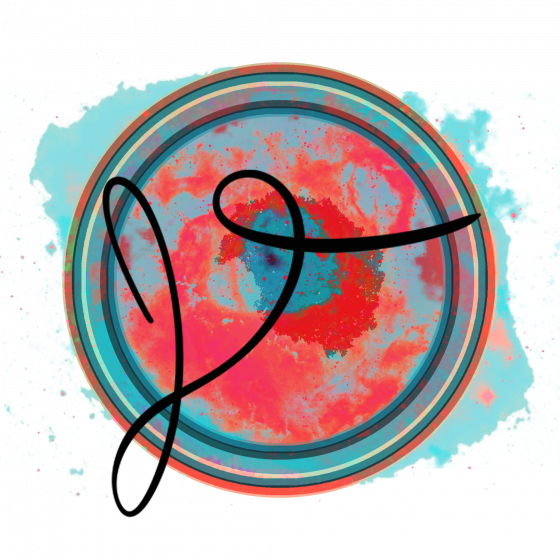 jdellinger98
polycounter lvl 2
Offline / Send Message
jdellinger98 polycounter lvl 2
Jan 2020
So I've accepted I need to remap most likely but, before doing so I need some clarity.
A- was my original low poly
B- is my "low" poly now
C- is the high poly

https://polycount.com/discussion/81154/understanding-averaged-normals-and-ray-projection-who-put-waviness-in-my-normal-map/p1
(this link is great and anyone with similar issue I recommend reading it, I mainly wanted to go ahead and post it before someone else does)

(B) I haven't refined any because I don't want to go through the process of lowering the tri count only to have to redo the whole thing because I'm missing something.

My process has been working on several models for my portfolio, modeling all of them, unwrapping, then texturing all at once. In the past my "portfolio" (lousy excuse of one) Only had models without texturing and thats why my portfolio had a massive delete in it. I just really want to do this right, If I have to rework everything so be it. I rather rework this and it stay in my portfolio for say a year than my next model blow it out of the water and have to remove it. This is just giving me a lot of anxiety. What if the poly count is to high, what if the maps dont look good, etc, etc. I'm not looking for any half a__ way of presenting this model. I want it and all of my models to look as professional as my current skill set allows.

Alright now on to the actual help part,

My main frustration is I wanted it smooth, I'm not wanting hard edges on this cylindrical shape. Im at a crossroads where my portfolio is geared towards games so do I worry about the polycount or do I up it more since this is for a portfolio.

Next would be the texture mapping, Putting everything on one map is ideal, but I could up the quality if I split it up, even though for a prop of this nature in game I doubt wasting resources like that would happen.

For the highpoly on these projects has been done in most part by utilizing 3ds max Turbo smooth, I would have that modifier on top of my stack and go back and fourth to see how its turning out. Looking at how normal are processed they go from the low poly and shoot outwards, Turbosmooth however tends to shrink my model. 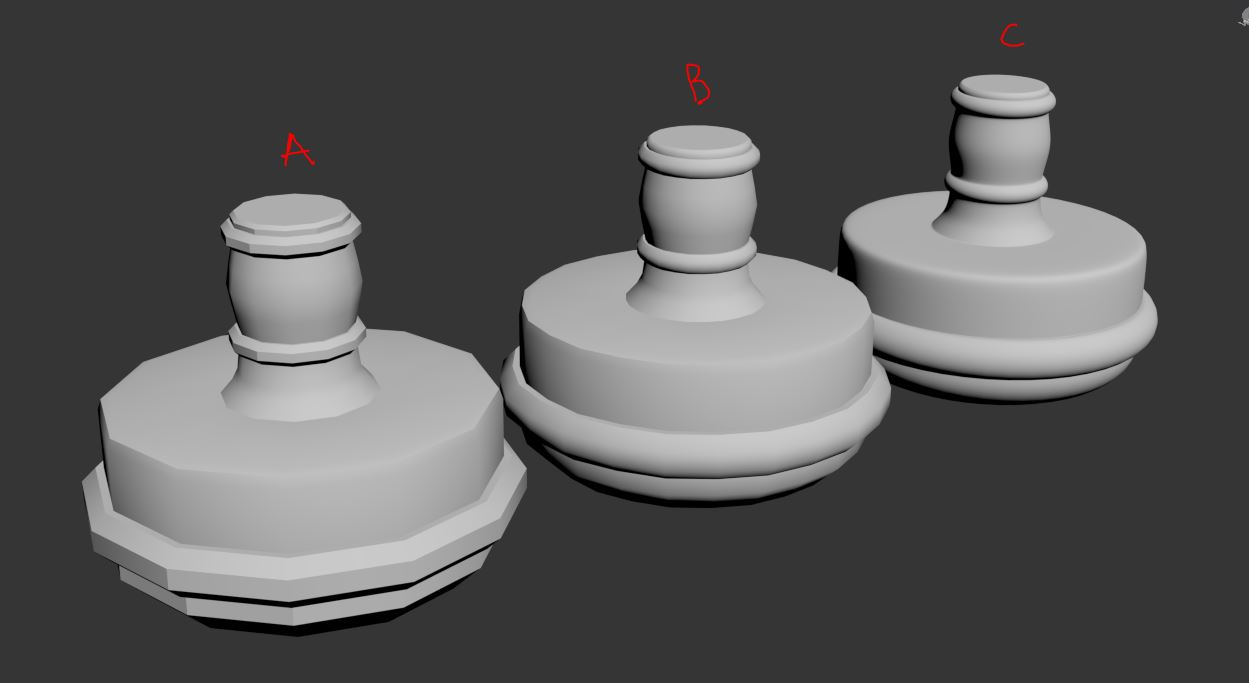 Next when a UV island looks like the one below mainly the one that red, is it better to just stitch it together or flatten it somehow?

The last picture is the low and high poly side by side (C-Low, D-High) 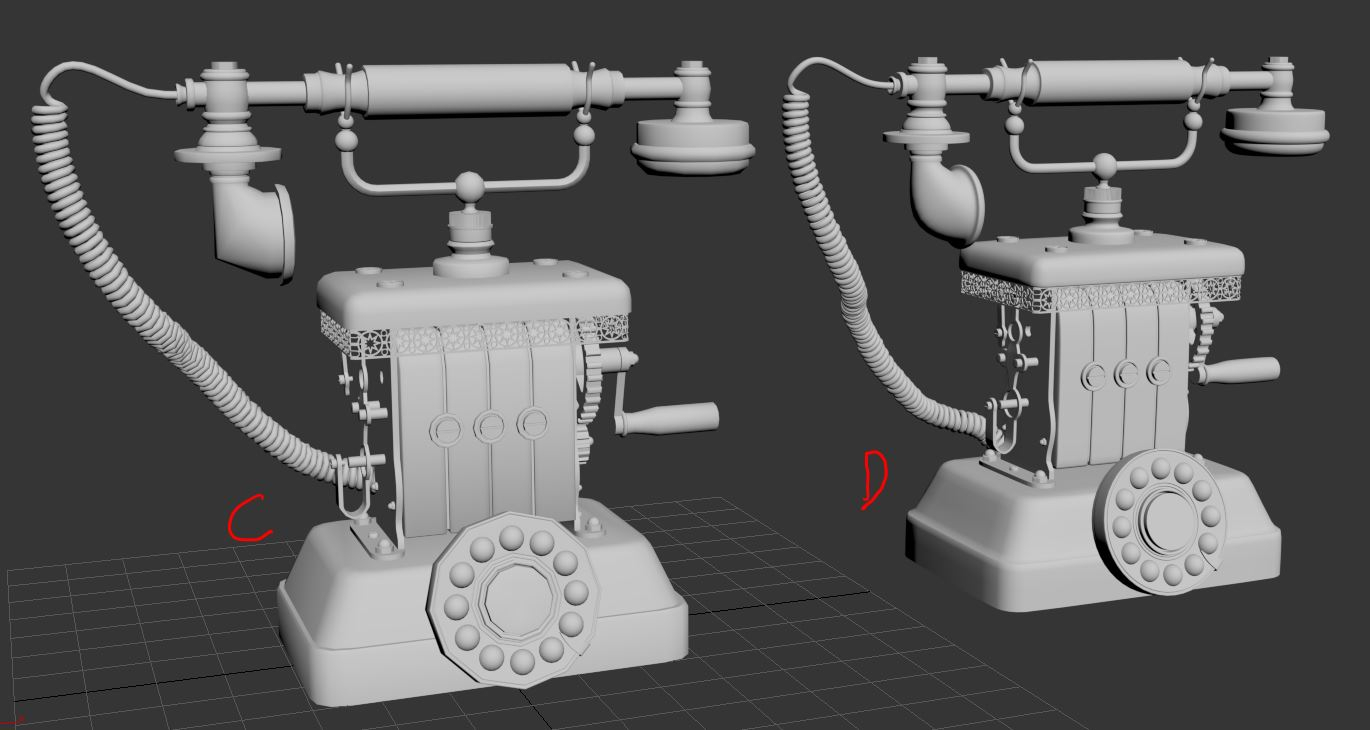