LaughinTea
Offline / Send Message
Pinned
LaughinTea
Dec 2019
Hi,
Apologies if I am going about this the wrong way, I've been hunting around for an explanation but have not been able to find any:

I've noticed that when baking a simple cube in Substance Painter I get a minor line going down the hard edge. I expected this to be smooth as I've used: 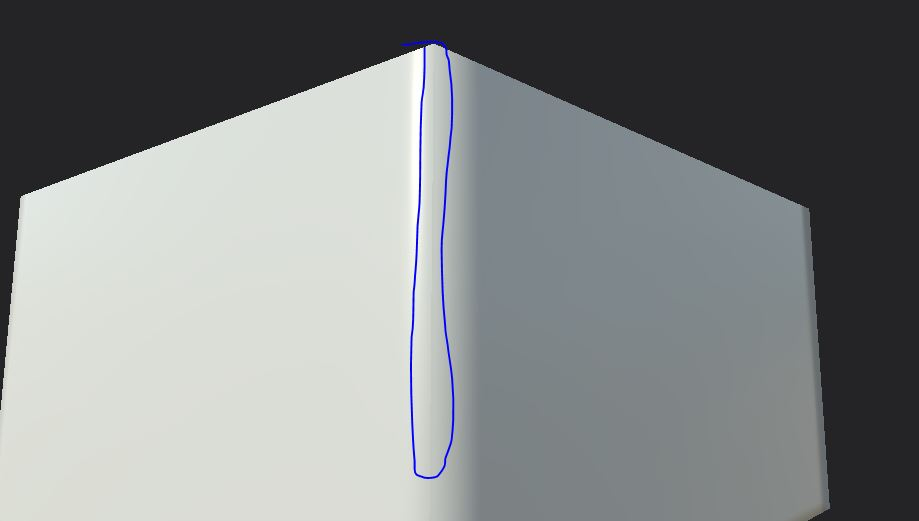 I've noticed that when increasing the size of the UVs in the 0-1 space, it fixes the problem: 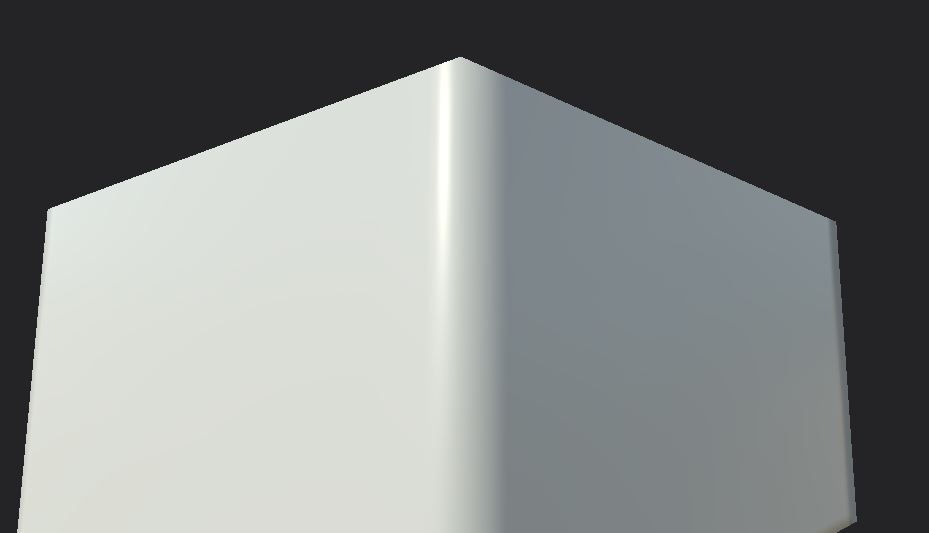 So I have a couple of questions;